The True Story Of The John Paul Getty III Kidnapping

As the grandson of one of the richest men in the world, John Paul Getty III spent months being tortured and beaten until a ransom was negotiated with the Italian mafia.

At 3 AM on July 10, 1973, 16-year-old John Paul Getty III was snatched up by members of an Italian organized crime ring called the ‘Ndrangheta while lounging around at the famous Piazza Farnese in Rome.

While the ‘Ndrangheta, a Calabrian Mafia-style organization, had been kidnapping people for ransom in Northern Italy for years at this point, this time they thought they had finally hit the jackpot. 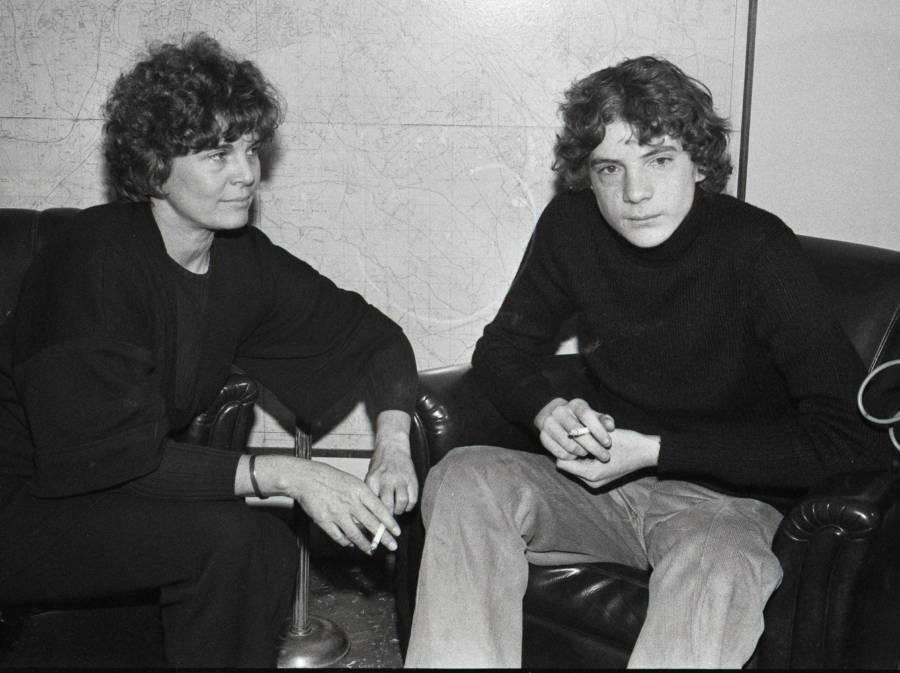 Vittoriano Rastelli/Corbis/Getty ImagesJohn Paul Getty III with his mother at Rome’s Police Headquarters after being recovered from kidnappers.

That’s because John Paul Getty III was no average teenager: he was the heir to the massive Getty fortune and belonged to one of the richest families in the world. The family’s money was made in the early 1950s when John Paul Getty III’s grandfather, J. Paul Getty, founded the Getty Oil Company, one of the largest in the United States at the time.

Through this company, J. Paul Getty rose to be the richest man of his era. Though he was born in the United States, he was an enormous Anglophile who moved to the United Kingdom in the late 1950s.

Despite his immense wealth, he was known to be a consummate miser, even installing pay phones at his luxurious Sutton Place estate in Surrey. 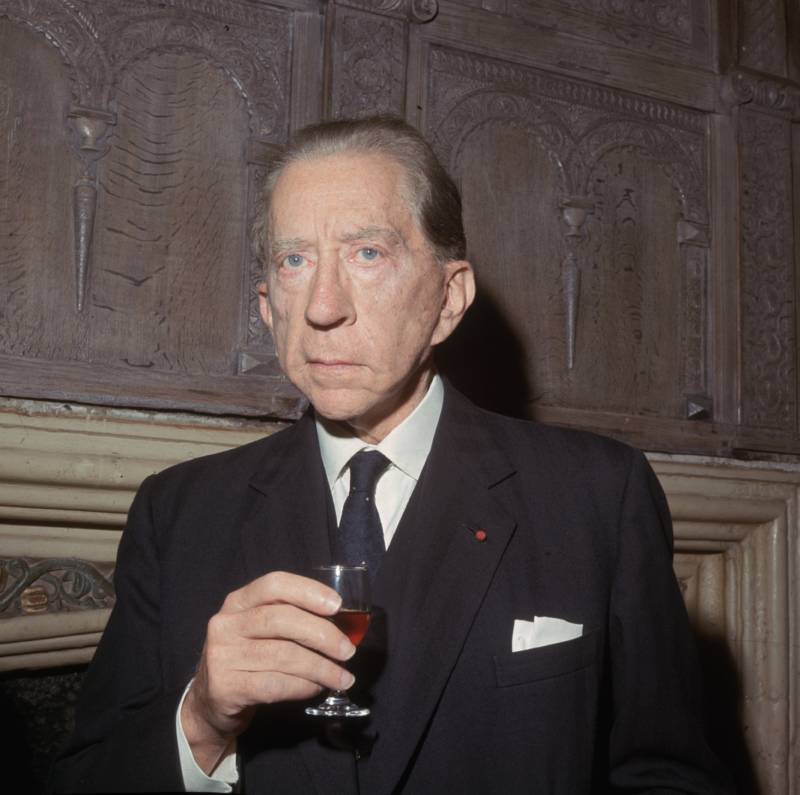 J. Paul’s son, J. Paul Getty Jr., inherited his father’s love for the British Isles, though not his stingy tendencies. The junior Getty was a philanthropist and also worked for his father’s company as the director of Getty Oil Italiana.

Getty Jr.’s first wife, Gail Harris, was a water polo champion, and with her, he had his eldest son, J. Paul Getty III.

From a young age, John Paul Getty III was something of an embarrassment for the family. Raised in Rome while his father worked for the Italian division of the company, Getty III was kicked out of a number of English boarding schools, once for painting the hallway of his school in a stunt inspired by news reports of the Manson Family.

By the age of 15, Getty III was living a bohemian lifestyle, taking part in left-wing demonstrations, going to nightclubs, and drinking and smoking to excess. He supported himself by selling art and jewelry he created and posing nude for magazines.

He was arrested at one point for hurling a Molotov cocktail during a left-wing demonstration, and had smashed up countless cars and motorbikes.

It was during this period that John Paul Getty III was snatched by the ‘Ndrangheta.

Kidnapped And Ransomed Off The Streets Of Rome 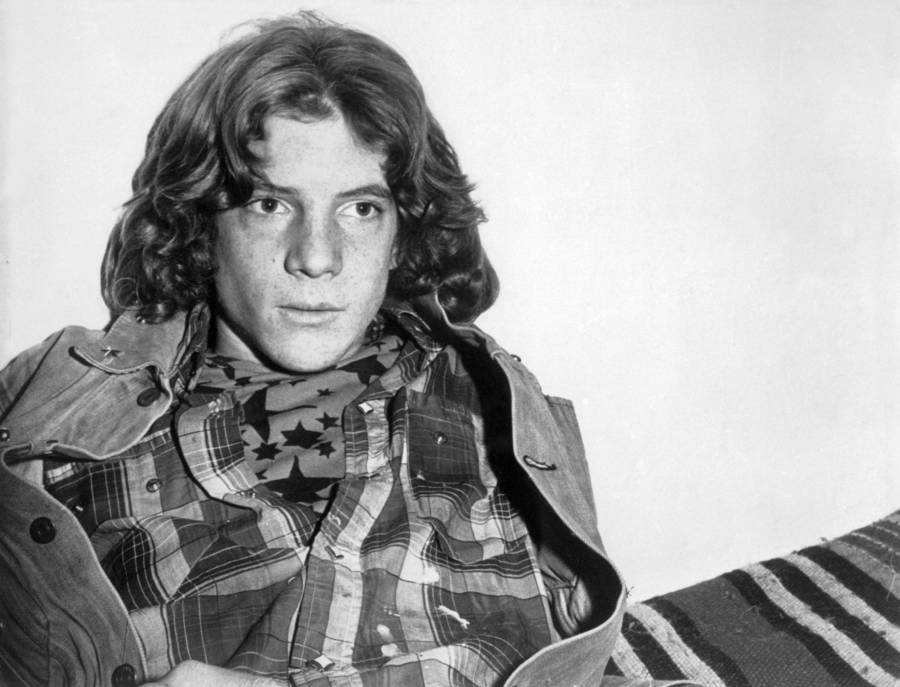 When his mother protested that she did not have that kind of money as she had been divorced from J. Paul Getty Jr. for over nine years, the kidnappers reportedly said, “Get it from London.” This was a reference to her ex-husband and ex-father-in-law who lived there.

They also sent a note from the young Getty saying, “Dear Mummy, since Monday I have fallen into the hands of kidnappers. Don’t let me be killed.”

Immediately, many members of the family and even several police officers doubted the veracity of the kidnapping. Getty III had often joked that he would fake his own kidnapping to extract some amount of money from his grandfather’s miserly grasp.

However as the days went on and the demands continued, Getty Jr. began to take the situation seriously. Though he did not have the means to raise $17 million himself, he contacted his father and asked him for the money.

The 80-year-old J. Paul Getty reportedly replied to this request, “I have 14 other grandchildren and if I pay one penny now, then I will have 14 kidnapped grandchildren.”

Throughout the deliberations between his family and his kidnappers, John Paul Getty III was kept chained to a stake in a cave in the Calabrian mountains where he was regularly beaten and tortured.

In November, four months since he was first abducted, the kidnappers decided to get serious. They cut off Getty III’s ear and sent it to a local newspaper along with a lock of his hair and a note stating “This is Paul’s ear. If we don’t get some money within 10 days, the other ear will arrive. In other words he will arrive in little pieces.”

At this point, J. Paul Getty relented and decided to pay the kidnappers. However, the notoriously cheap magnate was able to cut a deal with the kidnappers and reportedly paid out just under $3 million for the return of his grandson. 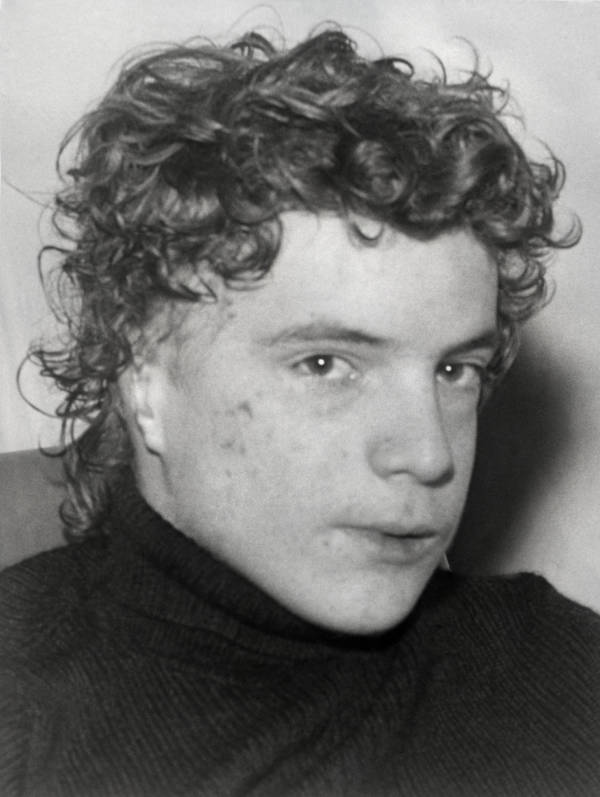 Of even that smaller sum, he required his son to pay back the ransom money at a rate of 4% interest.

Having spent his 17th birthday in captivity, Getty III was discovered on a snow-covered motorway between Rome and Naples on December 15, 1973, shortly after the ransom was delivered.
His dismembered ear was reconstructed through a series of surgeries shortly thereafter.

The kidnapping had a traumatic effect on the young Getty and likely contributed to the alcoholism and drug addiction that ravaged his life. In 1981, at the age of 25, John Paul Getty III suffered a debilitating stroke after taking a Valium, methadone, and alcohol cocktail which caused him liver failure and a stroke, leaving him quadriplegic and partially blind.

“Everything was gone,” said Bill Newsom, his godfather. “Everything except his mind.” 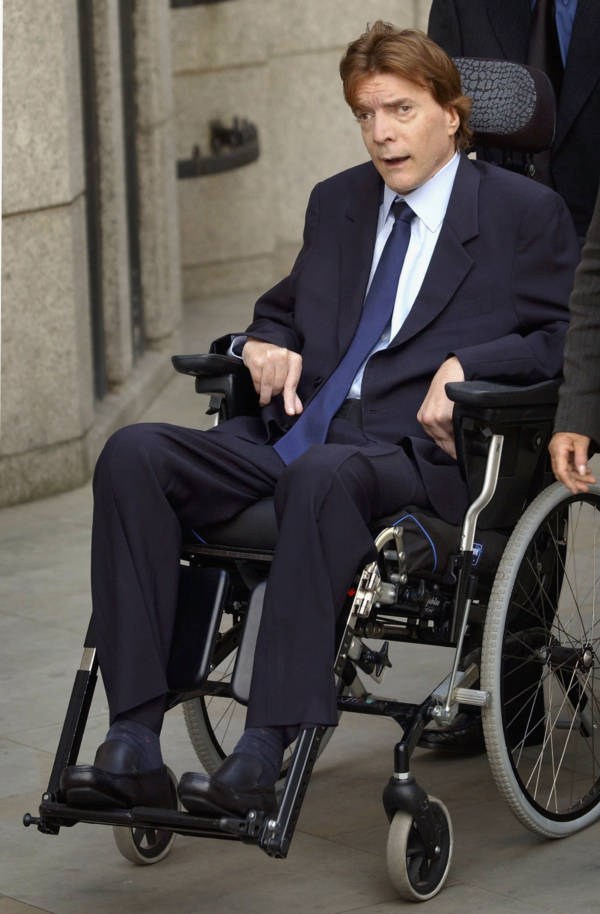 Getty III never fully recovered from this stroke and was severely handicapped for the rest of his life. He spent the rest of his days in his house in Beverly Hills, which had been converted with his grandfather’s fortune into a high tech private hospital.

John Paul Getty III died in 2011 at the age of 54 from illnesses resulting from the stroke. Despite his money, he was forever scarred by the harrowing experience of his abduction and the cruel indifference of his family.

Enjoy this article on the kidnapping of John Paul Getty III? Next, read the eerie story of Bobby Dunbar, the boy who vanished then came back as a new child. Then, learn about how North Korean dictator Kim Jong-Il once kidnapped a director to make Pulgasari, the most ridiculous movie ever.