John Proctor was the first man to be accused of witchcraft at Salem. He was soon executed, but his property can now be yours. 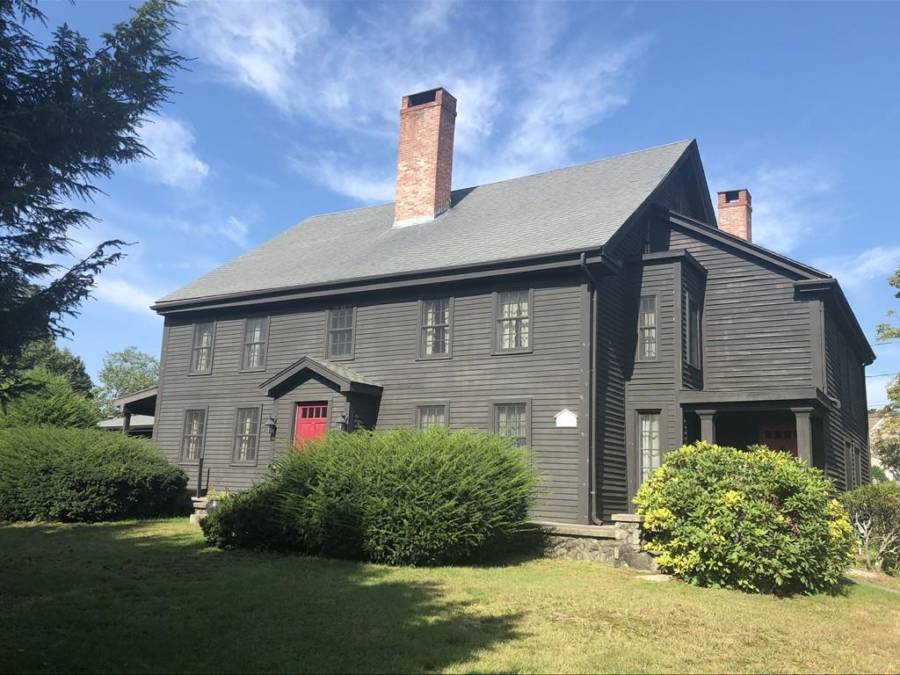 Joseph Cipoletta/J Barrett & CompanyThe exterior of the home on the property once owned by John Proctor.

Are you an American history buff with a few hundred thousand dollars to spare? If yes, you’re in luck because a piece of land once owned by an important player in the Salem witch trials has just hit the market.

The house of John Proctor, a man accused of witchcraft and executed during the Salem witch trials, is now up for sale, according to Boston.com. Located in present-day Peabody, Mass., the six-bedroom, two-bathroom house is listed at $600,000 and boasts nearly 4,000 square feet of space.

The home was built in 1638 and many Colonial-era features like fireplaces in every room and large wooden beams can be seen throughout. 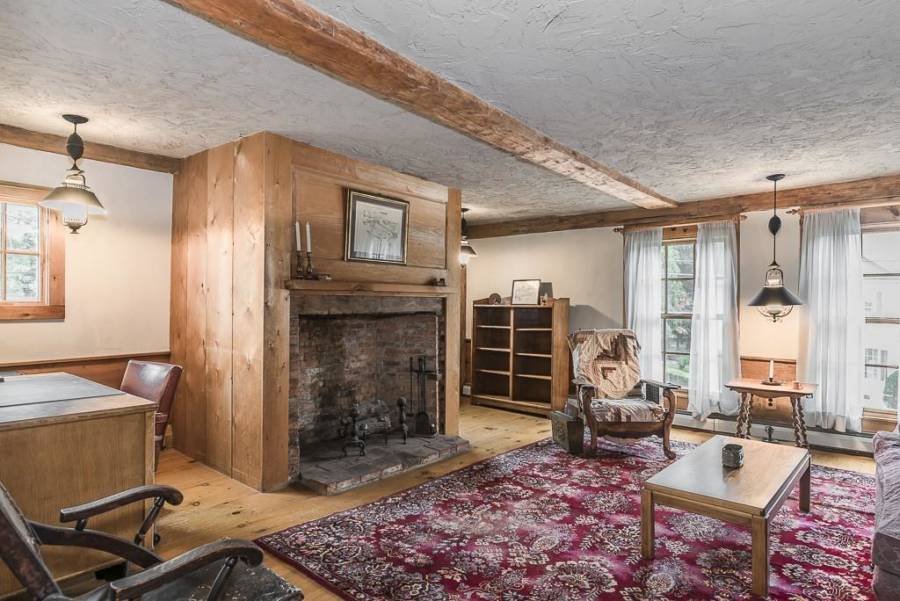 The charming home sits on the property that the Proctor family owned for centuries but exactly just how much of the home Proctor himself lived in is up for debate, according to Kelly Daniell, the curator for the Peabody Historical Society.

It isn’t clear if the current home has part of the original home inside or if the residence was simply rebuilt on the family’s land. The Peabody Historical Commission is one of the parties interested in purchasing the home because, despite the lingering debate surrounding the home itself, the land is undoubtedly connected to an important time in U.S. history.

In the mid-1600s (the exact date is uncertain), Proctor leased the home and farm located on the land in Salem, Mass. In 1666, he received a license to operate a tavern, which he later opened on the property. 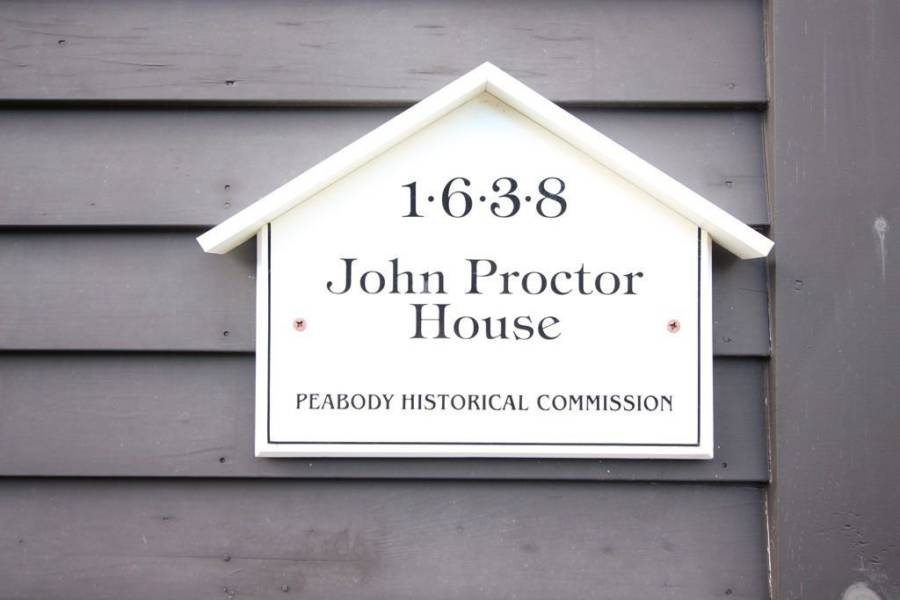 According to Daniell, Proctor and his third wife, Elizabeth, were running the successful tavern at the time of the Salem witch trials in 1692. After his wife was accused of witchcraft, he both defended her and cast doubts upon all of the accusations, which in turn caused him to be accused as well. 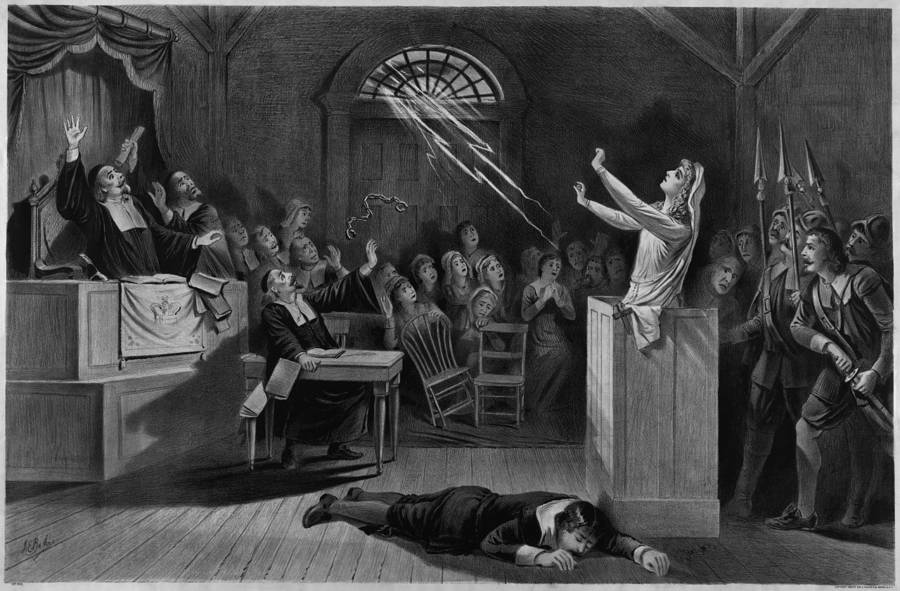 According to Boston.com, the Proctor family lived on the farm for nearly two hundred years after John Proctor’s death. The property was sold sometime in the mid-1800s and has bounced from family to family ever since, the most recent owners being the Raponi family who’ve lived there since 1968, the Boston Globe wrote. 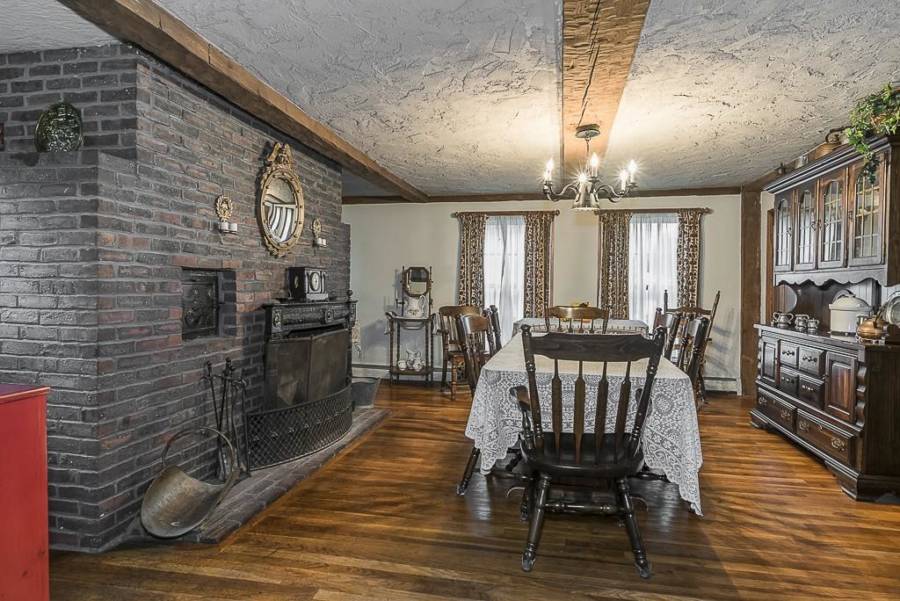 Joseph Cipoletta, the realtor selling the home, said that he strategically waited until the first of October to list the house because he knew the Halloween month is a high point for the town’s tourism due to its history. At an open house earlier in the month, Cipoletta said that many people came by just to take a peek inside the historical house.

Daniell says that if the Peabody Historical Commission does end up purchasing the property, they plan on doing more research on the home and possibly conducting archaeological digs on the grounds to see what historical secrets they can uncover.

Next, learn more about major players in the Salem witch trials like Abigail Williams, the 12-year-old girl who started the entire affair, and Tituba, a slave girl who may have used the trials to win her own freedom.