By Day, Juana Barraza Was A Pro Wrestler, By Night She Murdered Old Ladies

Police originally thought they were dealing with a sexually confused male serial killer. Turns out, they were a little off. 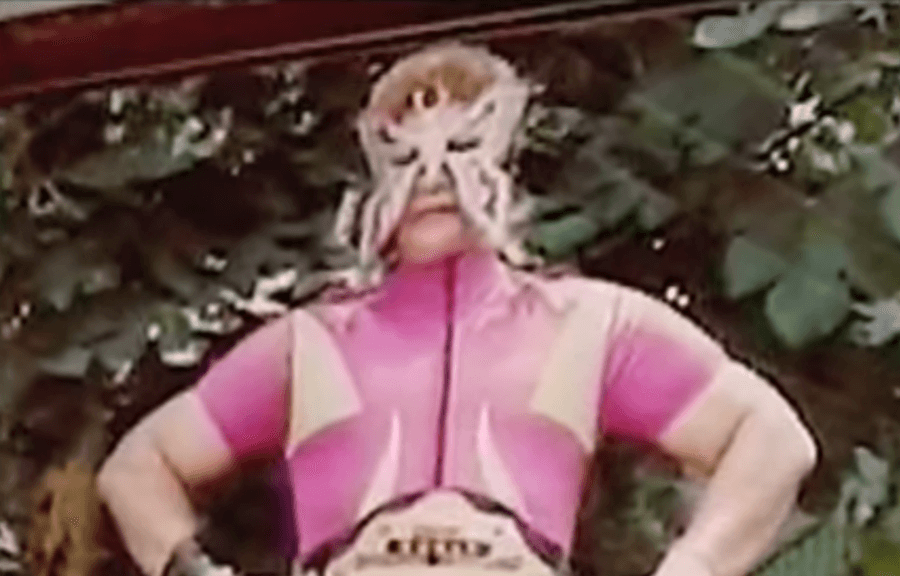 Wrestlers, or Luchadores, often wear colorful masks as they perform daring acrobatic leaps off the ropes to grapple with their opponents. It makes for an interesting if not weird spectacle. But for Juana Barraza, her antics in the ring obscured a far stranger – and darker – compulsion behind the scenes.

By day, Juana Barraza worked as a popcorn vendor and sometimes a luchadora at a wrestling venue in Mexico City. Stocky and strong, Barraza took to the ring as The Lady of Silence as she competed in the amateur circuit. But in the darkened streets of the city, she had another persona: Mataviejitas, or “little old lady killer.”

Beginning in 2003, Juana Barraza would gain entrance to the homes of elderly women by pretending to help carry in groceries or claiming to be sent by the government for medical help. Once inside, she would pick a weapon, like a set of stockings or a telephone cord, and strangle them.

Barraza seems to have been unusually methodical about choosing her victims. She managed to acquire a list of women who were on a government assistance program. Then, she used this list to identify elderly women who lived alone and used fake credentials to pretend that she was a nurse sent by the government to check their vital signs.

By the time she left, her victim’s blood pressure was always zero over zero.

Barraza would then look through her victims’ houses for something to take with her, though the crimes don’t seem to have been motivated by financial gain. Juana Barraza would only take a small memento from her victims, like a religious trinket.

Police following the cases had their own theory on who the killer was and what was driving him. According to criminologists, the killer was most likely a man with a “confused sexual identity,” who had been abused as a child by an elderly relative. The killings were a way of channeling his resentment toward innocent victims who stood in for the person who had abused them.

Eyewitness descriptions of a possible suspect reinforced this idea. According to the witnesses, the suspect had the stocky build of a man but wore women’s clothing. As a result, the city police began rounding up known transvestite prostitutes for questioning.

The profiling caused outrage in the community and brought the police no closer to finding the killer. Over the next few years, Barraza killed many more women – perhaps almost 50 – before police finally caught a break in the case.

In 2006, Juana Barraza strangled an 82-year-old woman with a stethoscope. As she was leaving the scene, a woman who was renting a room in the victim’s home returned and found the body. She immediately called the police. With the help of the witness, the police were able to arrest Barraza before she left the area. 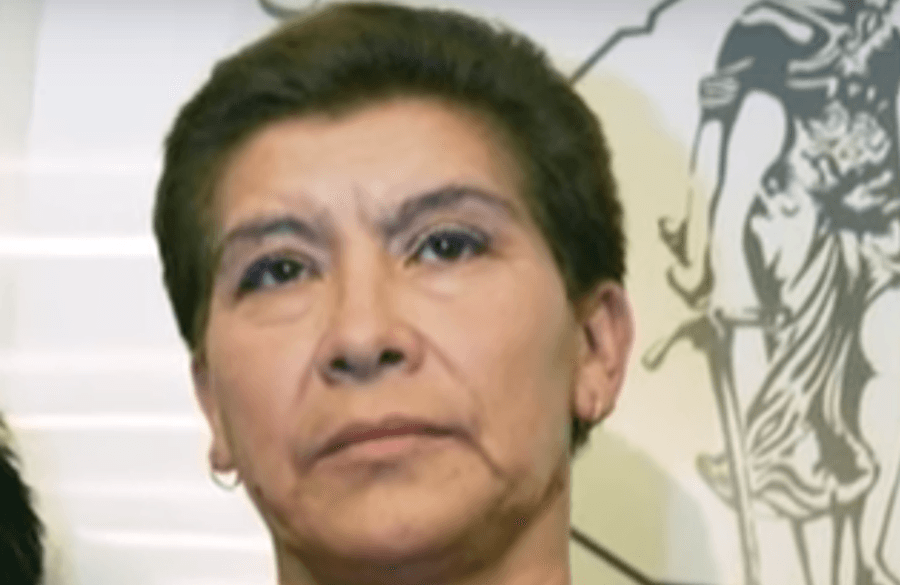 During questioning, Barraza confessed to having strangled at least one woman, stating that she committed the crime out of a sense of anger at elderly women in general. Her hatred was rooted in feelings toward her mother, who was an alcoholic who gave her away at age 12 to an older man who abused her.

According to Juana Barraza, she wasn’t the only person behind the killings.

After being confronted by the press, Barraza asked, “With all due respect to the authorities there are several of us involved in extortion and killing people, so why don’t the police go after the others too?”

But according to the police, Juana Barraza acted alone. They could match her fingerprints to prints left behind at the scene of multiple murders, while ruling out other possible suspects.

With the evidence they collected, police were able to charge Barraza with 16 different murders, but she is believed to have killed up to 49 people. Though Barraza continued to claim that she had only been responsible for one of the killings, she was convicted and sentenced to 759 years in prison.

After reading about the horrific killings of Juana Barraza, check out these serial killer quotes that will chill you to the bone. Then, read about Pedro Rodrigues Filho – the serial killer of other killers.