Julian Assange: What You Didn’t Know About The Controversial WikiLeaks Founder

Julian Assange has blasted a hole in American politics by spilling some pretty dirty secrets. Now, he's stuck inside the Ecuadorian embassy, avoiding a likely prison sentence. What do we know about this man, and will he ever be free? 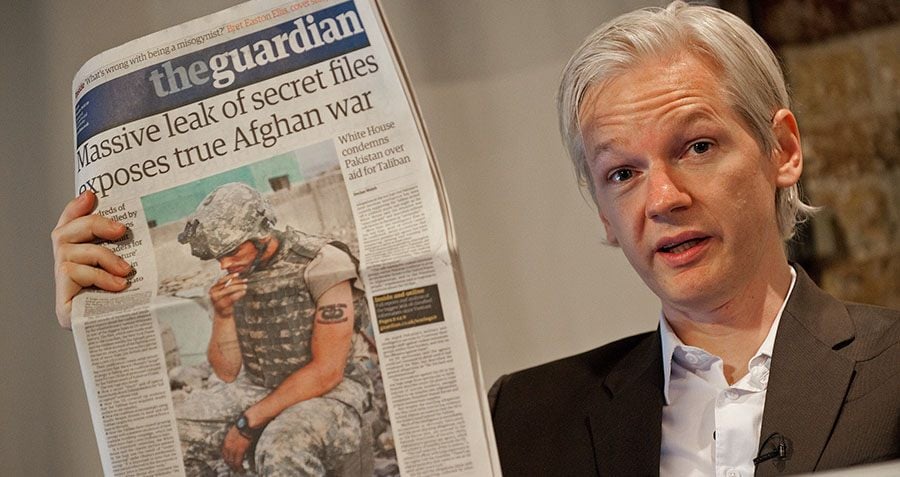 From a nomadic childhood in Australia, to a career as a young computer prodigy and award-winning journalist, and finally to confinement as a virtual prisoner in the Ecuadorian embassy in London, Julian Assange has led quite a life in his 45 years on Earth.

As of this writing, the WikiLeaks founder has overtaken Donald Trump in TIME Magazine’s public poll for Person of the Year. It’s not hard to see why: Since 2010, Assange has been arguably the sharpest thorn in the side of the most powerful establishment figures in the Western world. The documents and secrets he has published through WikiLeaks have shocked the world with an inside glimpse into the mechanics of global power and domestic politics.

He now faces multiple felony counts in at least three countries and, though some are calling for the incoming Trump Administration to pardon him, Assange may yet spend the rest of his life in prison. For all of the publicity surrounding his rise and fall, there are still quite a few Julian Assange facts you may not know.

Julian Assange Facts: He Lived Like A Vagabond With His Mother As A Kid 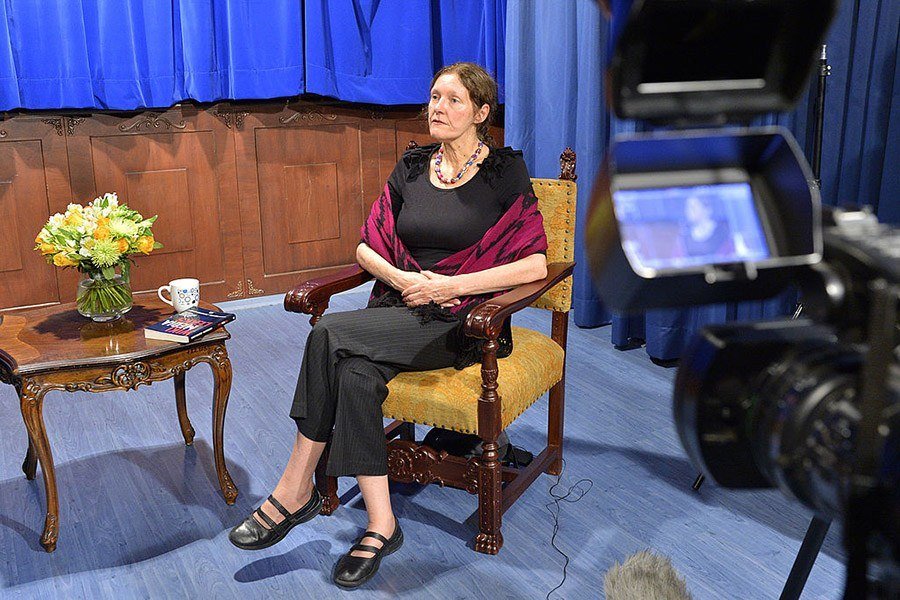 RODRIGO BUENDIA/AFP/GettyImagesChristine Assange, mother of Wikileaks founder Julian Assange, speaks during an interview with AFP at the Palacio de Carondelet in Quito on August 1, 2012.

Assange was born in Australia in 1971, the first son of a single mother. His parents had been married for a short time, but they separated for good before he was born. The name “Assange” isn’t even from his biological father, but from his (first) stepfather, Richard Assange.

That marriage also failed when Julian Assange was 8 years old. His mother soon married a third man, whom she divorced three years later after giving birth to Assange’s younger brother. All in all, before Assange turned 18, he and his family had relocated more than a dozen times.

He Married (And Divorced) Young

Assange married and fathered a child while still a teenager, and he nearly replicated the rootless life he’d known growing up himself. At 18, he married a woman named Theresa, and had their only child, a son named Daniel, the next year.

Unlike his own father, however, Julian Assange fought for custody of the boy and for several years acted as Daniel’s primary caregiver. According to a statement Assange provided to the French government, Daniel and his mother now live in France.

Due to the harassment they have received given their connection to the WikiLeaks head honcho, Assange says they have had to change their identities and relocate.

He Was A Computer Whiz In The ’80s

Even as a teenager, Julian Assange excelled at penetrating secure computer networks. Though he seems to have mostly done so for the fun of it rather than from a place of active malice, he would run afoul of the law.

In 1991, Australian authorities raided his home for hacking a Canadian telecom company. After a lot of legal wrangling, he took one count and paid a relatively small fine. No one pressed further charges as the court determined that his actions barely rose above the level of a prank.