How The C.I.A.’s Project Azorian Attempted To Steal The Soviet K-129 Nuclear Submarine

Discover the unbelievable story of Project Azorian, the CIA's Cold War effort to steal the K-129 nuclear submarine that the Soviets had lost. 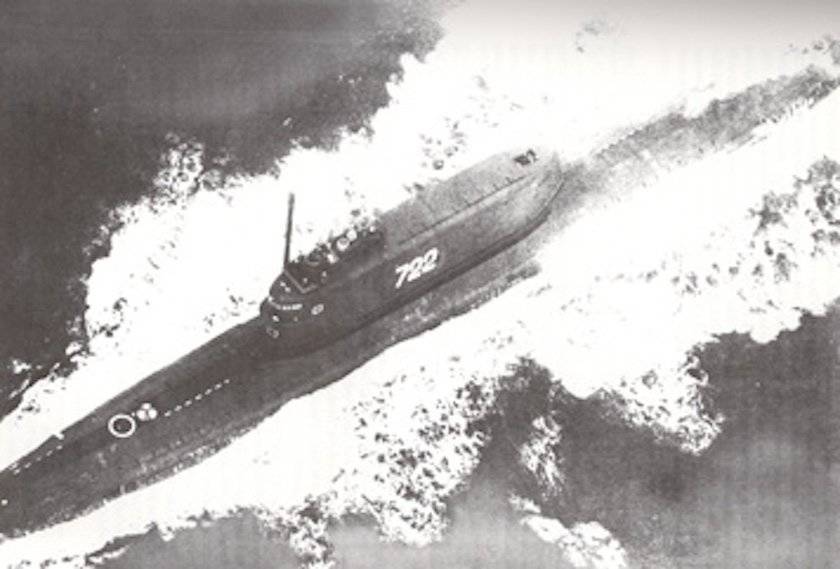 Have you ever watched an opening scene to a movie where “based on a true story” flashed across the screen and you thought, no way.

Well, in 1968 with the Cold War in full swing, the K-129 – a Soviet submarine equipped with three ballistic nuclear missiles – sank soon after leaving its port in the Pacific Ocean along the Kamchatka Peninsula (for reasons that neither government has ever made public).

Despite the extensive recovery effort by the Soviet government, they abandoned their search because they lacked the technology to retrieve it. Realizing the Soviets didn’t know the submarine’s precise location and that it was a gold mine of Soviet intelligence, the U.S. plotted to steal it. The mission was dubbed Project Azorian.

The U.S. Navy managed to pinpoint the exact location of the K-129 utilizing underwater sonar technology shortly after the submarine sank (how they learned of its sinking in the first place has likewise not been made public).

With much consideration towards how one could possibly lift a 1,750-ton, 132-foot long submarine located nearly three miles (16,500 feet) deep along the ocean floor under total secrecy, the C.I.A. hired contractors and engineers that believed the only plausible way to complete this near impossible task was to use a massive mechanical claw. 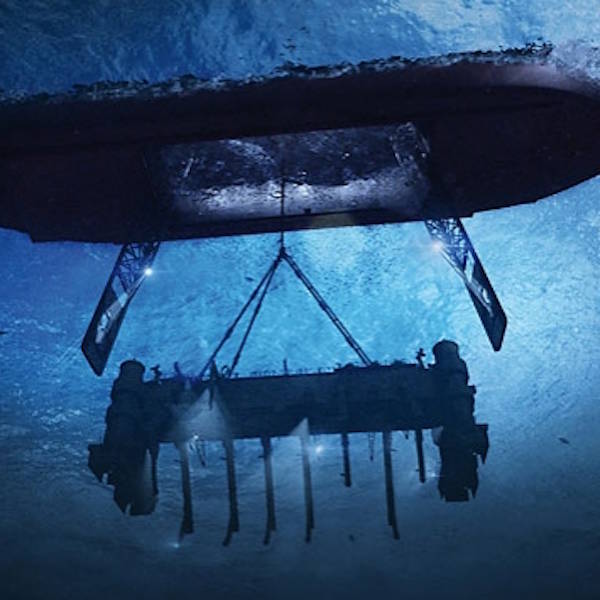 Constructed between 1970 and 1974, the claw was built in secret and loaded by a submerged barge underneath the Hughes Glomar Explorer, a deep-sea mining vessel owned by billionaire Howard Hughes. Hughes provided the much-needed cover story for the C.I.A., in which they would appear to be conducting marine research and mining at extreme depths.

The ship also featured a large oil-drilling rig, a pipe-transfer crane, a center docking well to store the submarine, which is commonly referred to as “the moon pool,” and doors that opened and closed underneath the boat’s hull. In order to avoid prying eyes from Soviet aircraft, ships, and spy satellites, Project Azorian’s entire recovery mission would be conducted underwater. 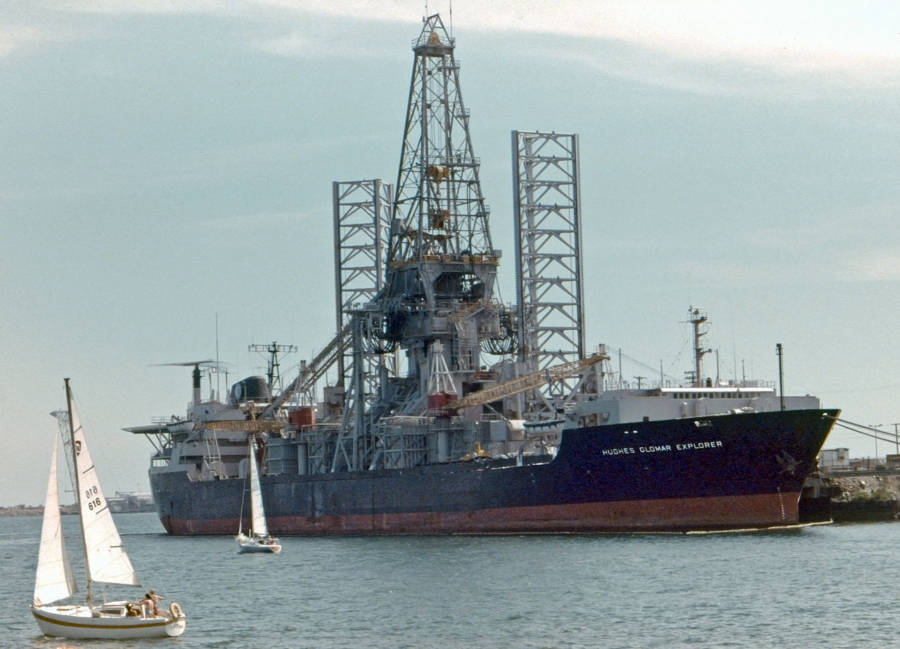 On July 4, 1974, the Hughes Glomar Explorer sailed from Long Beach, California to the recovery site and remained at the location for more than a month without anyone noticing, even as Soviet ships and aircraft monitored the scene the entire time.

The effort brought great risk to the crew because, in order to lift the submarine, engineers had to apply supporting steel pipe in 60-foot sections to counter the ocean’s current. After they clamped the submarine, they needed to reverse the process by removing the supporting beams one by one.

However, as the claw grasping the K-129 was a third of the way up, a section of the sub broke apart, sinking back down into the dark ocean’s abyss. Miraculously, though, the crew managed to salvage a portion containing the bodies of six Soviet submariners.

The submariners of K-129 received a proper burial at sea. In 1992, C.I.A. Director Robert Gates provided the film of the burial to the President of Russia, Boris Yeltsin.

After losing an important section of the submarine, a second mission similar to Project Azorian was planned to retrieve it in a similar fashion. According to the C.I.A., a bizarre sequence of events then unfolded.

Before the project was launched, thieves broke into some of Howard Hughes’ offices and stole secret documents that connected Hughes to the C.I.A. and the incredibly secretive project was brought to light soon after.

C.I.A. Director William E. Colby personally spoke to the Los Angeles Times, who had gotten hold of the story, and asked them to refrain from publishing it, but on February 18, 1975, the Times blew the doors wide open and exposed the project.

The Soviets then assigned a ship to guard the area and, to avoid increasing escalations, the White House scrapped future missions like Project Azorian, one of the most daring covert operations in U.S. intelligence history.

After this look at K-129 and Project Azorian, step inside the H.L. Hunley, the Civil War’s most dangerous submarine.