Meet Victor Lustig, The Conman So Smooth He ‘Sold’ The Eiffel Tower — Twice

Even the agent who arrested Victor Lustig said, “You’re the smoothest con man that ever lived.” 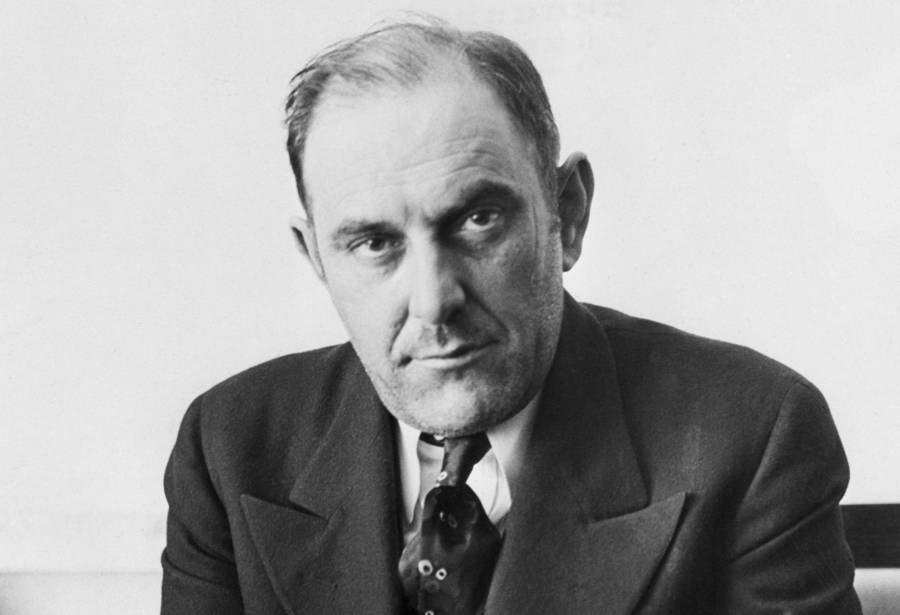 Born on Jan. 4, 1890 in the Austro-Hungarian town of Hostinne, Victor Lustig displayed a penchant for crime right from the start: pickpocketing, burglary, and rigged card games all composed a crucial part of Lustig’s teen life.

The biggest of Lustig’s real estate scams occurred shortly after World War I and involved no less than the Eiffel Tower.

Arriving in Paris during the spring of 1925, Lustig checked into the sleek Hotel de Crillon, introducing himself as an official representative of the French government.

At the time, it was public knowledge that maintaining the Eiffel Tower was a big financial burden on the city. Taking advantage of this fact, Lustig settled into his hotel room and composed letters to some of the most powerful people in France’s scrap metal industry.

“Because of engineering faults, costly repairs, and political problems I cannot discuss, the tearing down of the Eiffel Tower has become mandatory,” Lustig allegedly told the scrap metal industry leaders in a meeting.

The leaders took the bait, and the bidding for the landmark took off.

Somehow, Lustig managed to get away with this bold fraud, and, according to some accounts, he was even able to trick people into bidding on the Eiffel Tower a second time.

Lustig wasn’t content with selling off the Eiffel Tower, though. Returning to America in the late 1920s, Lustig boldly stole $16,000 from a businessman in Massachusetts and used counterfeit money to swindle a sheriff in Texas — and then talked himself out of an arrest after the sheriff caught tracked him down afterward.

The scam with the sheriff put Lustig on the radar of the Secret Service. As Secret Service agents hunted Lustig throughout America, the conman perfected his craft, counterfeiting money so pristine that even bank tellers couldn’t tell that it was fake.

Slippery as a fish, Lustig evaded exasperated agents time and time again by effortlessly disguise himself as a rabbi, a priest, and a down-on-his-luck baggage man.

Finally, however, on a Saturday night in Sept. 1935, agents found Lustig in Pittsburgh, and, after a car chase, nabbed their mark.

For his remarkable work, Victor Lustig earned a 20-year prison sentence at the infamous Alcatraz. Before he was locked away, a journalist heard a Secret Service agent tell Lustig, “You’re the smoothest con man that ever lived.”

In March of 1947, Lustig contracted pneumonia and was pronounced dead two days later at the Medical Center for Federal Prisoners in Springfield, Missouri. His occupation was listed as apprentice salesman on his death certificate.

After this look at Victor Lustig, meet the con man behind the phrase “smart aleck.” Then, check out Eiffel Tower facts that are sure to surprise you.