French charmer and serial killer Henri Landru got his nickname from the old French folktale of Bluebeard. 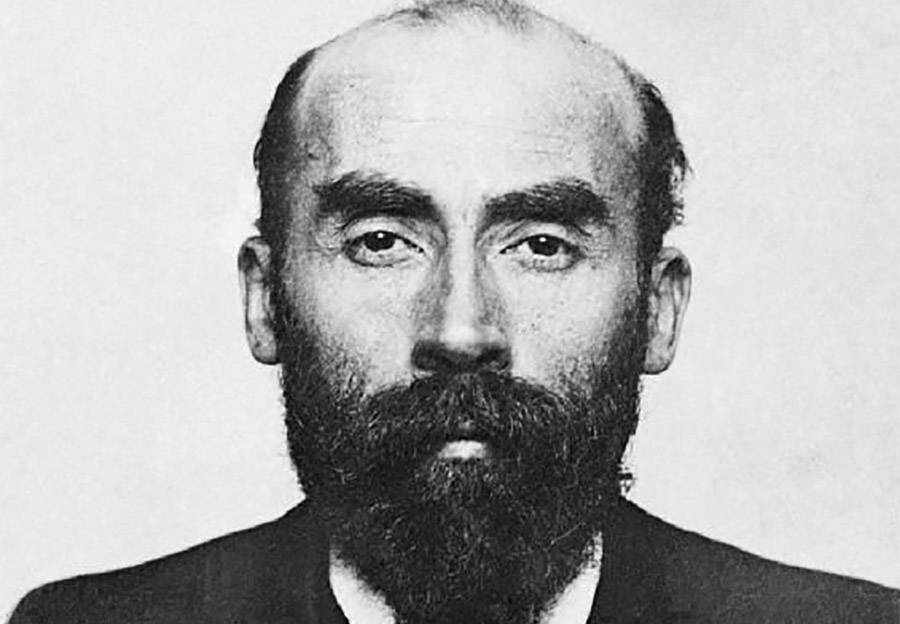 In French folklore, there is a character named Bluebeard.

As the legend goes, Bluebeard and his wife lived in a castle in the French countryside. One day, Bluebeard had to leave for a business trip and left his wife, Fatima alone at the castle. He gave her a set of keys, that went to each door of the castle, but warned her not to use the last one, as it went to a secret closet in the basement.

Of course, the first thing Fatima did when her husband departed was go use the key to open the secret closet. And, of course, she was horrified at what she found. Inside the closet were the bloody bodies of Bluebeard seven former wives, their throats all slit. Unfortunately for Fatima, Bluebeard noticed the moment he returned that Fatima had been in his basement closet, and threatened to add her body to the pile of wives.

However, at the last moment, Fatima’s brothers, who were coincidentally visiting from out of town, arrived just in time to save her life, and kill their murderous brother in law. Then, they all lived happily ever after.

The legend is, of course, folklore, and thus based on fiction, though there were certain similarities that popped up between the legend, and a French serial killer named Henri Landru. So many, in fact, that Landru was nicknamed the Bluebeard Killer.

Henri Landru was a Parisian furniture dealer and occasional artist, whose entire life was practically devoted to crime.

From a young age, he began a sexual relationship with his cousin, which resulted in four children. Eventually, after being swindled out of petty cash by his employer, he turned to a life of fraud himself, preying on elderly widows.

He was sentenced to two years in prison for fraud, during which his wife/cousin left him, taking their four children with him. Upon his release, he began looking for another way to make money, again turning to fraud. 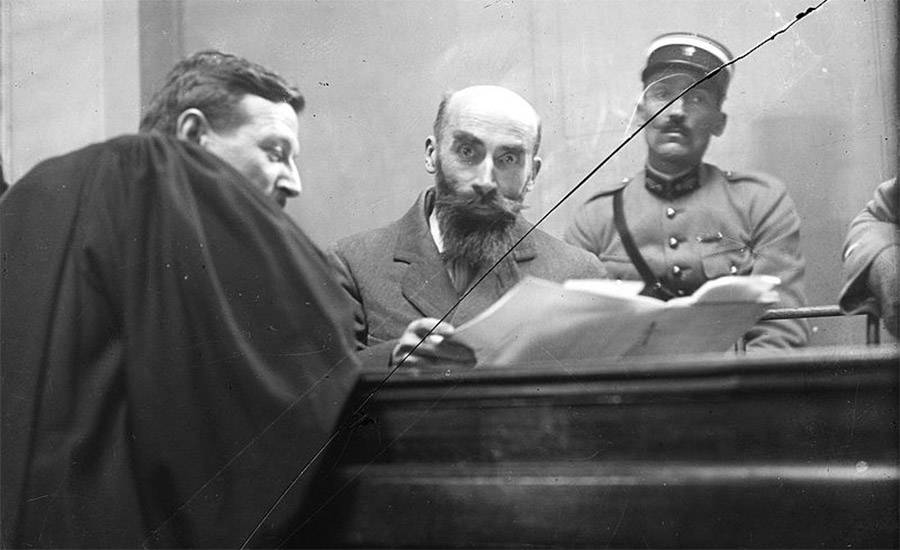 This time, however, he was smarter and realized that if there were no victims to report the crime, there was less chance of him returning to prison. So, he began seeking out rich widows, whom no one would miss, through lonely hearts ads in Paris newspapers.

The ads would claim to be a lonely old widower with children, looking for a widow with comfortable income who wished to be wed. Though it seems like a thinly veiled attempt at fraud, his timing couldn’t have been more perfect. Due to World War I, hundreds of women were left widowed in Paris, leaving Landru with plenty of targets.

After he found a candidate, he would spend several months wooing them, gaining their trust, and slowly their assets. Then, as soon as he had access to their finances, he would kill them and burn their dismembered bodies.

Over five years between 1914 and 1919, he killed ten women. He also killed the teenage son of one of the victims, after he came looking for his mother and discovered what Landru was up to. In 1919, he was finally arrested, after one of his victim’s sisters showed up, looking for her.

The most police could charge Landru for at the time was embezzlement, as there was no physical evidence that he had murdered her. However, eventually, police discovered a ledger he kept of all the false names he used, as well as his victims, and were able to piece together a likely case. 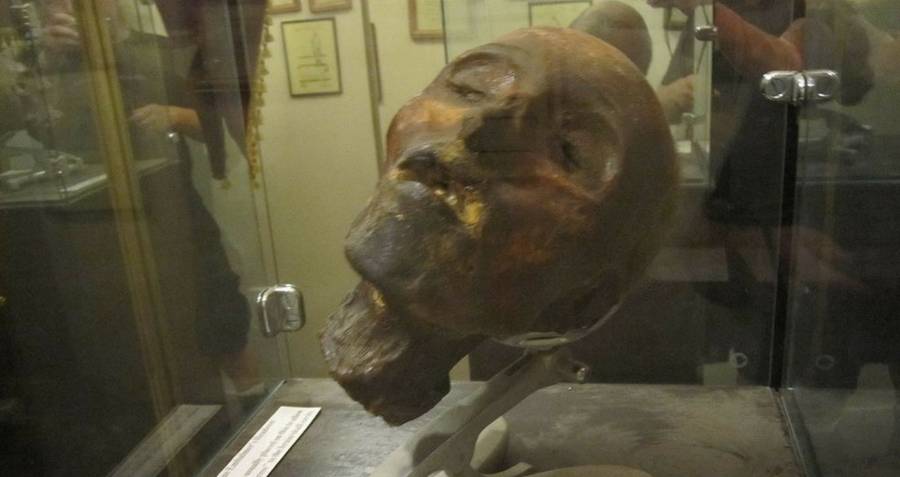 Wikimedia CommonsLandru’s severed head, on display at the Museum of Death in Hollywood.

On Nov. 30, 1921, two years after being arrested, Landru was tried for 11 counts of murder. During his trial, he drew a picture of the stove in his kitchen, in which he allegedly burned his victims. The jury took the picture as a confession and sentenced him to death by guillotine.

Today, his severed head of Henri Landru is displayed at the Museum of Death in Hollywood, Calif., as a lasting tribute to the Bluebeard Killer.