From being partially scalped to having her eyes gouged out, Kelly Anne Bates was tortured for weeks before James Patterson Smith killed her on April 16, 1996.

On April 16, 1996, James Patterson Smith contacted Greater Manchester Police to say that his teenage girlfriend Kelly Anne Bates had accidentally drowned in the tub. Though he claimed he’d tried to resuscitate her, she was dead at the age of just 17. 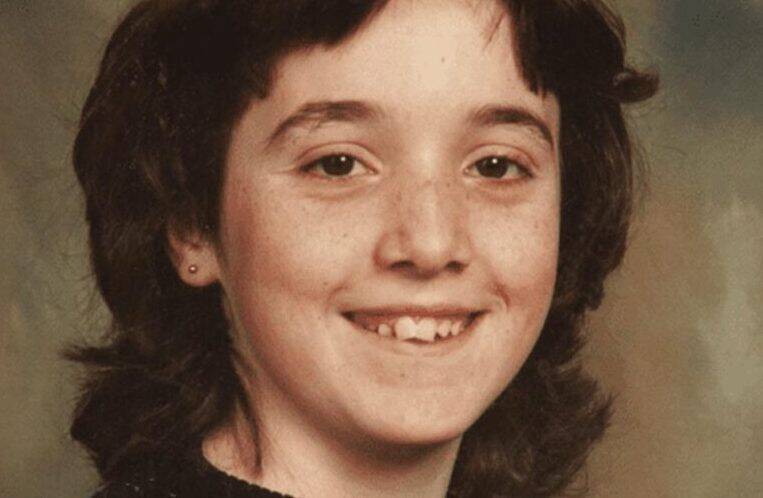 However, when police arrived at Smith’s house, the scene was far worse than anything they could have ever expected. Not only was Bates dead, but her blood was found all over the house and she’d clearly suffered dozens of gruesome injuries before her “drowning.”

As the pathologist later said, “In my career, I have examined almost 600 victims of homicide but I have never come across injuries so extensive.” This is the disturbing story of Kelly Anne Bates’ murder at the hands of James Patterson Smith.

One day, Margaret Bates returned home to her house in Hattersley, England to find her 16-year-old daughter, Kelly Anne, standing in the kitchen. Unbeknownst to her mother, Kelly Anne had brought her boyfriend home for the first time. Next came the sound of footsteps on the stairs as the boyfriend, James Patterson Smith, walked into the room. 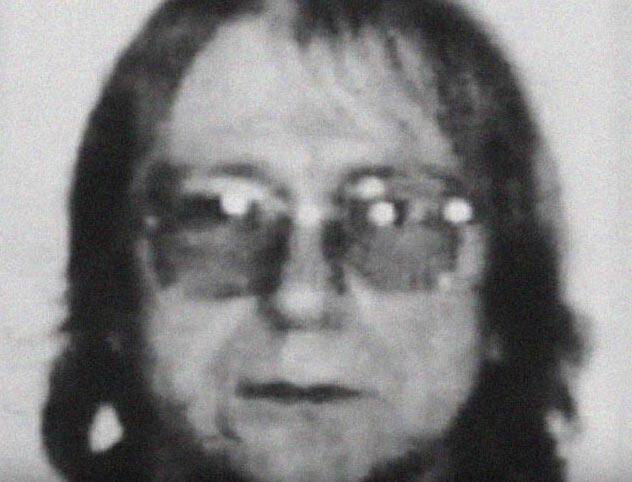 Public DomainJames Patterson Smith had a history of assaulting women before he took up with a teenaged Kelly Anne Bates.

Margaret was shocked to find that Smith was in his mid-40s. Obviously, no mother would be happy to learn that their daughter was dating someone so much older than she was. But for Margaret, it went further than that. There was something deeply disturbing about Smith.

“This wasn’t the man I wanted for my daughter. I vividly recall seeing our bread knife in the kitchen and wanting to pick it up and stab him in the back,” she said in a later interview. Margaret would later regret her decision not to stab Smith then and there — because her daughter’s relationship with James Patterson Smith would soon end with him torturing and killing her so brutally that the court provided the jurors at his trial with counseling afterward.

The couple had met in 1993 when Kelly Anne Bates was just 14 and they’d been keeping the relationship largely secret from her mother until that fateful moment in the kitchen.

In November 1995, not long after the meeting in the kitchen, Kelly Anne moved in with the unemployed Smith in nearby Gorton. Though skeptical of the decision, her parents agreed on the condition that she keep in regular contact.

But over the next few months, their once outgoing daughter grew withdrawn. And when she stopped by for a rare visit, her parents noticed bruises on her arms.

James Patterson Smith had a long history of abusing the women he lived with. His first marriage ended in accusations of physical violence. And other women Smith had dated told similar stories. He even once tried to drown a 15-year-old girlfriend.

Smith was no different with Kelly Anne Bates and regularly beat her. But after a few months, the abuse escalated to a terrifying new level.

The Gruesome Torture And Murder Of Kelly Anne Bates 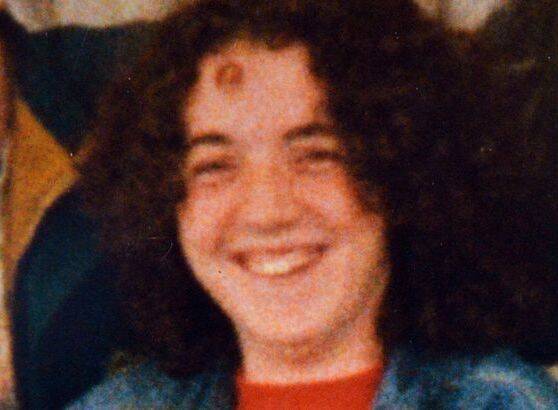 Public DomainThe pathologist later said that Kelly Anne Bates had suffered the worst injuries he’d ever seen, even after doing hundreds of autopsies.

The true extent of the abuse only became clear on April 16, 1996, when Smith walked into the Gorton Police Station and said that he’d accidentally killed Kelly Anne Bates after their argument while she was in the bath caused her to drown (how exactly he framed this as an accident to police remains unclear).

But when the authorities soon found Kelly Anne’s body inside Smith’s house, her injuries told a far darker story.

The pathologist who examined the body found more than 150 injuries inflicted over a period of at least a month. In the weeks leading up to her death, Smith was starving Bates and even kept her tied to a radiator by her hair. She had been burned with a hot iron, strangled, and stabbed dozens of times in the legs, torso, and mouth. Smith had also disfigured her by cutting at her scalp, face, and genitals with assorted tools including pruning shears. He’d even gouged out her eyes — at least five days before he finally killed her by drowning her in the tub.

The case went to trial, during which the prosecutors laid out the torture Bates had endured for the jury. “The physical pain would have been intense,” one prosecutor said, “causing anguish and torment to the point of mental breakdown and collapse.”

At the trial, other women that Smith had abused came forward to paint a picture of a misogynistic man who was obsessively jealous and turned to violence to control others.

Meanwhile, Smith argued that he was the real victim. He claimed that Bates drove him to kill her by taunting him. “[She] put me through hell winding me up,” he said. He even argued that she inflicted some of her injuries herself to make him look bad.

But the jury didn’t buy it and quickly found 49-year-old James Patterson Smith guilty of murdering Kelly Anne Bates. On Nov. 19, 1997, he was sentenced to a minimum of 20 years in prison (some accounts say 25), where he remains to this day. 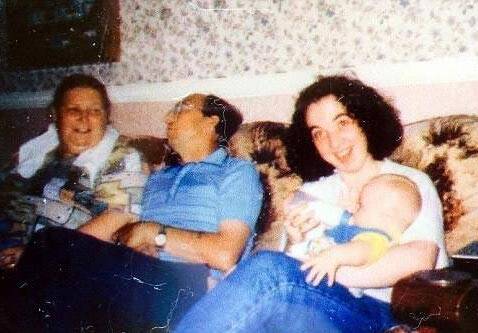 Public DomainTo this day, the murder of Kelly Anne Bates is widely considered to be among the most brutal in British history.

As for Margaret Bates, she still thinks back to that moment in the kitchen when she first met Smith. “It was a bizarre thought,” she said of her desire to kill him right there, “I would never normally think of anything so violent and now I wonder whether it was some sort of sixth sense.”

After this look at the murder of Kelly Anne Bates at the hands of James Patterson Smith, read about the torturous murders of James Bulger and Junko Furuta.