Inside The Grisly Murder Of Junko Furuta, The Teenage Girl Who Was Tortured For 44 Days

Junko Furuta was just 17 years old when she was raped, beaten, and killed by four teenage boys in 1980s Japan.

As far as Shinji Minato’s parents were concerned, Junko Furuta was their son’s girlfriend. The pretty young girl hung around with their son so often that it seemed as if she were living at their home.

Even when they began to suspect that her perpetual presence wasn’t always consensual, they labored under the delusion that everything was fine. After all, they feared their son’s violent tendencies and his friend’s connections to the Yakuza, a powerful organized crime syndicate in Japan.

But as far as Shinji Minato and his friends, Hiroshi Miyano, Jō Ogura, and Yasushi Watanabe, were concerned, Junko Furuta was their captive, their sex slave, and their punching bag — for 44 days straight. And tragically, on her last day of horrific torture, she would become their murder victim.

The Abduction Of Junko Furuta 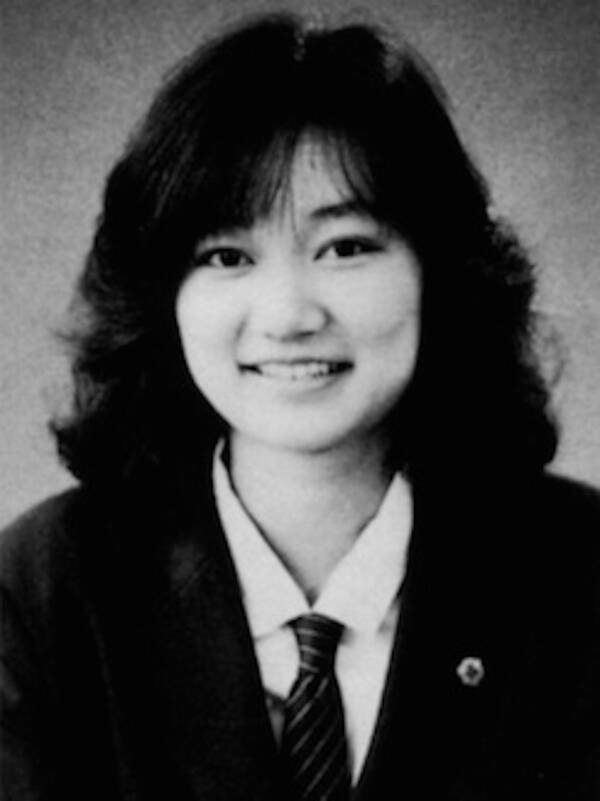 WikipediaJunko Furuta in an undated photo, taken prior to her kidnapping.

Junko Furuta was born in Misato, Saitama, Japan in 1971. And up until her kidnapping at age 17, she was a normal girl. Furuta was known for being pretty, bright, and getting good grades at Yashio-Minami High School. Despite her “good girl” reputation — she didn’t drink, smoke, or use drugs — she was quite popular at school and seemingly had a bright future ahead of her.

But everything changed in November 1988.

At the time, her future kidnapper Hiroshi Miyano was known as the school bully, often bragging about his connections to the Yakuza. According to some of their classmates, Miyano had developed somewhat of a crush on Furuta and was enraged when she turned him down. After all, no one had ever dared to reject him, especially after he told them of his Yakuza friends.

Around 8:30 p.m., the boys noticed Junko Furuta on her bicycle. At the time, she was on her way home from her job. Minato kicked Furuta off of her bike, creating a diversion, at which point Miyano stepped in, pretending to be an innocent and concerned bystander. After helping her up, he asked her if she wanted an escort home, which Furuta unwittingly accepted.

She never saw her loved ones again.

Inside Junko Furuta’s 44 Days Of Hell 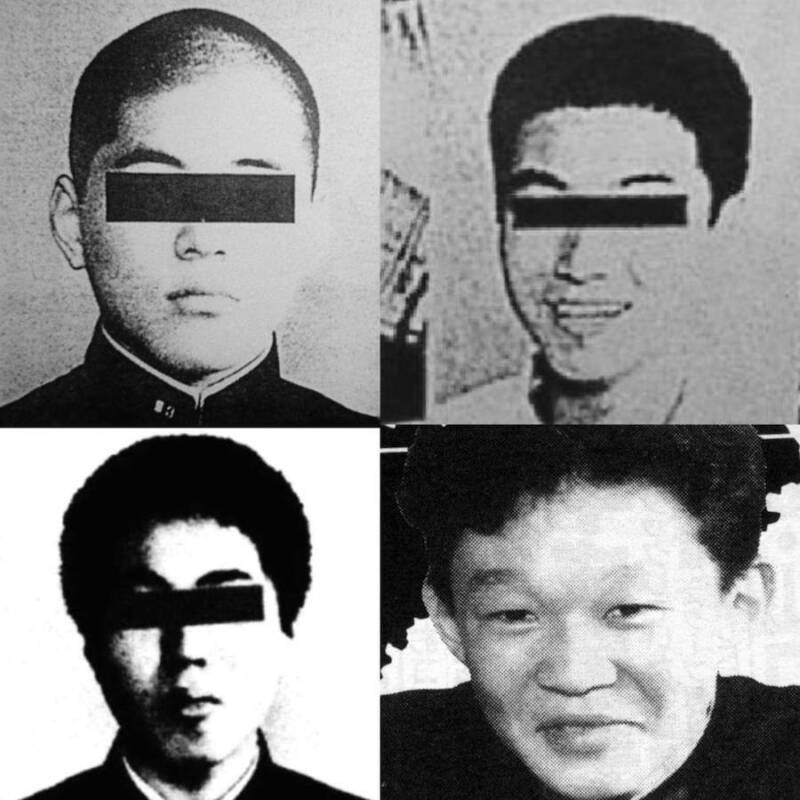 Miyano led Furuta to an abandoned warehouse, where he told her of his Yakuza connections and raped her, threatening to kill her and her family if she made a sound. He then took her to a park, where Minato, Ogura, and Watanabe were waiting. There, the other boys also raped her. Then, they smuggled her into a home that was owned by Minato’s family.

Though Furuta’s parents called the police and reported their daughter missing, the boys made sure they wouldn’t go looking for her, forcing her to call home and say that she had run away and was staying with a friend. Whenever Minato’s parents were around, Furuta was forced to pose as his girlfriend, though they eventually realized that something wasn’t right.

Unfortunately, the threat of the Yakuza coming after them was enough to keep them quiet, and for 44 days, Minato’s parents lived in alarming ignorance of the real-life horror story that was unfolding in their own home.

Over the course of those 44 days, Junko Furuta was raped over 400 times by Miyano and his friends, as well as other boys and men that the four captors knew. While torturing her, they would insert iron bars, scissors, skewers, fireworks, and even a lit lightbulb into her vagina and anus, destroying her internal anatomy, which left her unable to defecate or urinate properly.

And the torture didn’t stop until Furuta was dead.

The Murder Of Junko Furuta 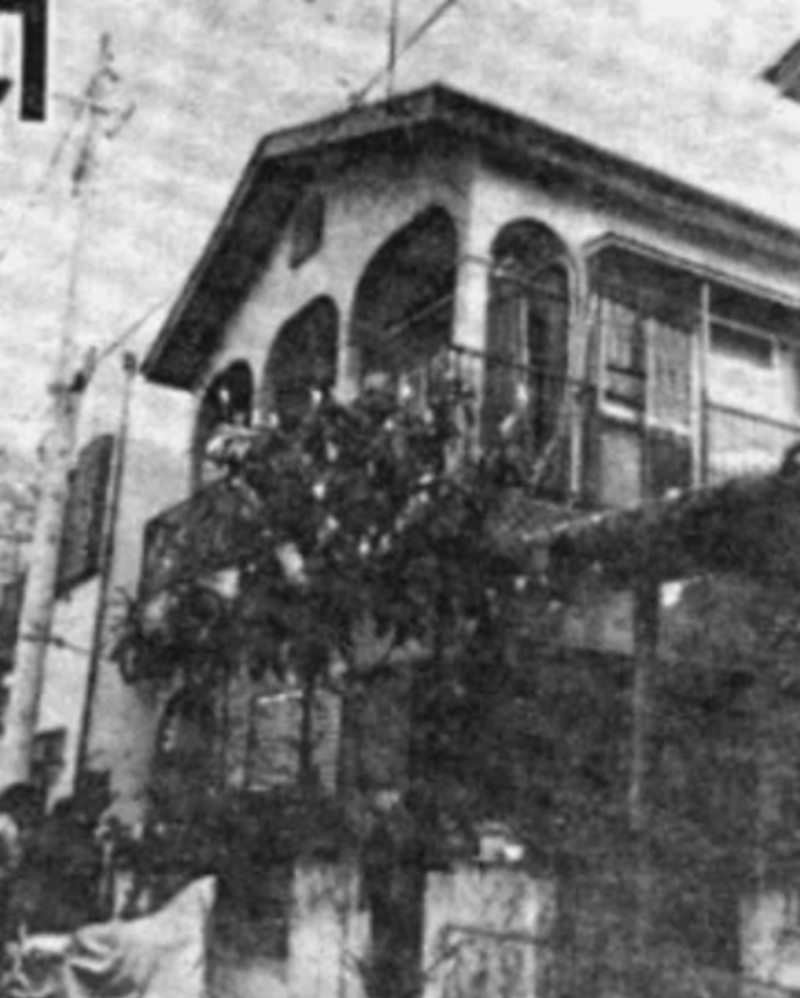 YouTubeThe Minato house, where Junko Furuta was held captive for 44 days until her murder.

One of the most tragic things about Junko Furuta’s agonizing torture and eventual murder is that it all could have been prevented. Twice, the police were alerted to Furuta’s condition — and they failed to intervene both times.

The first time, a boy who had been invited over to the Minato house by Miyano went home after seeing Furuta and told his brother about what was happening. The brother then decided to tell his parents, who contacted the police. The authorities showed up at the Minato residence but were assured by the family that there was no girl inside. The answer was clearly satisfactory enough for the police, as they never returned to the home.

The second time, it was Furuta herself who called the cops, but before she was able to say anything, the boys discovered her. When the police called back, Miyano assured them that the prior call had been a mistake.

The authorities never followed up again. The boys then punished Furuta for calling the police, dousing her legs in lighter fluid, and setting her on fire.

On January 4, 1989, Junko Furuta’s captors finally murdered her. The boys allegedly became enraged when she beat them at a game of mahjong and tortured her to death. Scared of being charged with murder, they dumped her body in a 55-gallon drum, filled it with concrete, and dropped it on a cement truck. And for a while, they thought they would never be caught.

The Aftermath Of A Heinous Crime 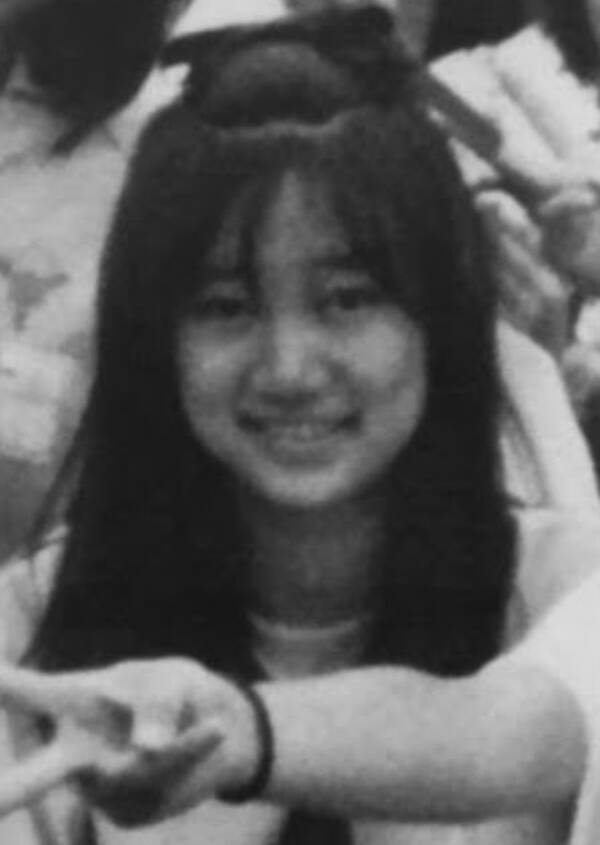 Two weeks later, the police arrested Miyano and Ogura on a separate gang-rape charge. During Miyano’s interrogation, the police mentioned an open murder investigation. Believing that the authorities were referring to the murder of Junko Furuta and that Ogura must have confessed to the crime, Miyano told the police where they could find Furuta’s body.

In the end, the case that the police had been referencing had been unrelated to Furuta, and Miyano had unwittingly turned himself in for her murder. Within days, all four boys were in custody.

But despite the mountain of evidence against them — and their grisly torture of Junko Furuta — the boys received shockingly light sentences.

Since they were teenagers at the time of Junko Furuta’s murder, their youth was linked to their light sentences — though it is widely believed that their connections to the Yakuza also had something to do with it. Had the case been heard elsewhere or had the boys been just a couple of years older, they would have likely been dealt capital punishments.

Instead, all four of Furuta’s killers were eventually released from prison. It’s believed that Watanabe is the only one who has not reoffended since his release. To this day, many in Japan feel that justice has not been served in Furuta’s case. And tragically, it doesn’t seem like that will ever happen.

After learning about the murder of Junko Furuta, read about Sylvia Likens, another teenage girl who was tortured and murdered — by her own caretaker. Then, go inside Japan’s World War II-era reign of terror.