For two years, the humble New York town of Poughkeepsie was terrorized by a 250-pound serial killer named Kendall Francois, who murdered eight women before he was caught in 1998. 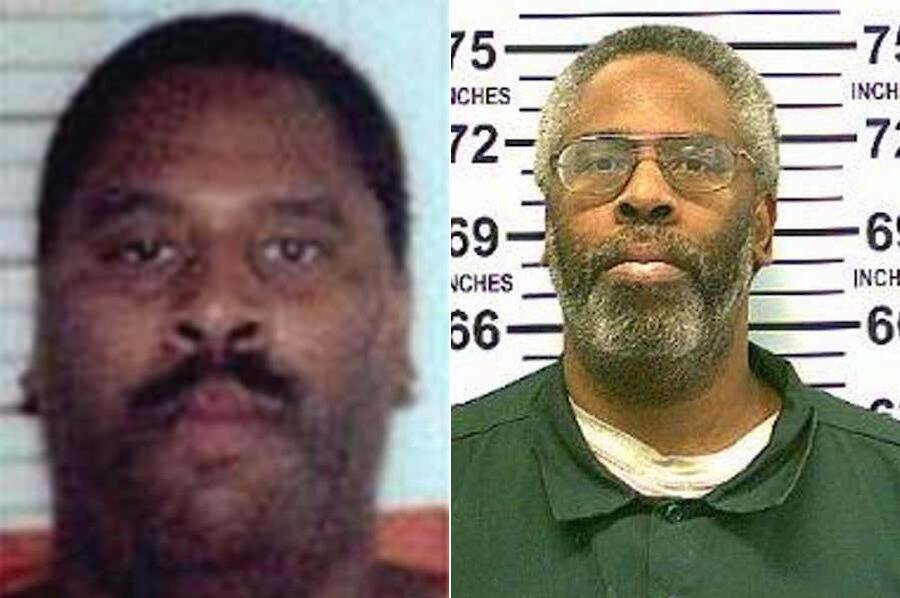 In 1997, the sleepy town of Poughkeepsie, New York, was made up of 40,000 people — some of whom had begun to go missing. But none other than the local police and those who knew the victims knew it yet. In fact, it would take a whole year for police to find their slippery culprit: Kendall Francois.

A hulking U.S. Army veteran who stood at 6″4′ and weighed 250 pounds, Kendall Francois was a largely unassuming student monitor for Arlington Middle School, save for his stench, which had students calling him “Stinky” and parents complaining.

But it was only after his arrest on September 2, 1998, that they learned his stench wasn’t just due to slovenly regard — but also to the many corpses with which he lived. Christened the “Poughkeepsie Killer” by the press, Kendall “Stinky” Francois’ macabre crimes left a once sleepy town in shock.

Born on July 26, 1971, in Poughkeepsie, Kendall Francois played football at Arlington High School. But when he graduated in 1989, he used his towering stature to enlist in the U.S. Army instead of pursuing sports. In 1990, he graduated from Basic Training at Fort Sill, Oklahoma, and returned home to enroll at Duchess County Community College in 1993.

Francois declared a liberal arts major and forged ahead with coursework until 1998. By that point, he had already been hired as the hall and detention monitor at Arlington Middle School. During his time there between 1996 and 1997, teachers noted his inappropriate sexual jokes with female students while touching their hair.

Unbeknownst to anyone, he had already begun killing women in the area — and stashing their bodies in his house.

Police would later note “the smell of feces, soiled underwear with human waste lining the fabric” at his home. But perhaps most disturbing was that Francois’ parents and sister lived there, too — and had either dismissed the stench emanating from the attic or were too afraid to check. 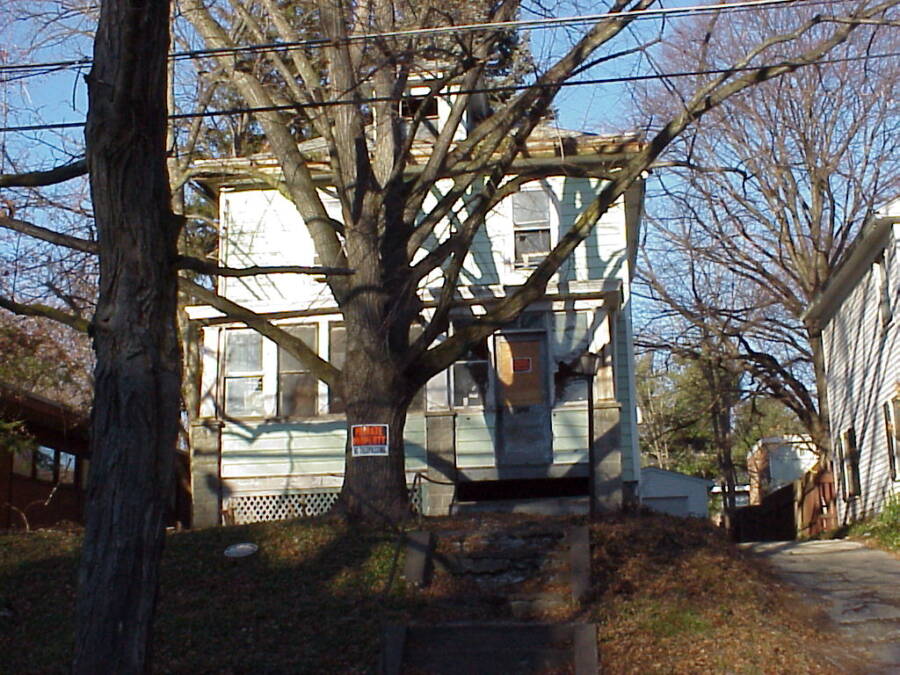 The Victims Of ‘Stinky’ Francois

The brutal killing spree is believed to have begun with 30-year-old Wendy Meyers. After soliciting her for sex at the local Valley Rest Motel on Oct. 24, 1996, Francois grabbed her throat and crushed it — leaving her to rot in his dilapidated attic.

Francois murdered his next victim on November 29 of that same year. After picking up 29-year-old sex worker Gina Barone, Francois parked his red 1994 Subaru on a side street on Route 9 and choked her so hard that the bone in her neck broke. Her body was placed next to Meyers’ in his house.

These victims were joined by Cathy Marsh, who was pregnant, just days later. And in January 1997, Kathleen Hurley disappeared followed by Mary Healy Giaccone in November 1997. Then, mother of three, Sandra Jean French, vanished in June 1998.

As mystified as they were horrified by the disappearances, local police called the FBI, but the feds said a serial killer profile wasn’t feasible without a crime scene.

Things finally began to unravel for the Poughkeepsie Killer at the end of the summer of 1998. While he murdered 34-year-old Audrey Pugliese and 25-year-old Catina Newmaster in August, authorities found a clue: Newmaster had worked the same downtown streets as Giaccone, spurring police to patrol the area.

On Sept. 1, 1998, Poughkeepsie Police Detectives Skip Mannain and Bob McCready spent the afternoon handing out flyers relating to Newmaster’s disappearance from an unmarked car. Pausing to get gas, a woman named Deborah Lownsdale rushed to their vehicle to state a woman had just been assaulted nearby.

When they detained the woman in question and brought her in for clarification, she filed an official complaint against Kendall Francois — who had been a regular customer on her street for years.

Ultimately, it didn’t take much prodding for the suspect to confess to the murder of Newmaster. But a bigger revelation for the police was still to come.

Justice For The Victims Of Kendall Francois 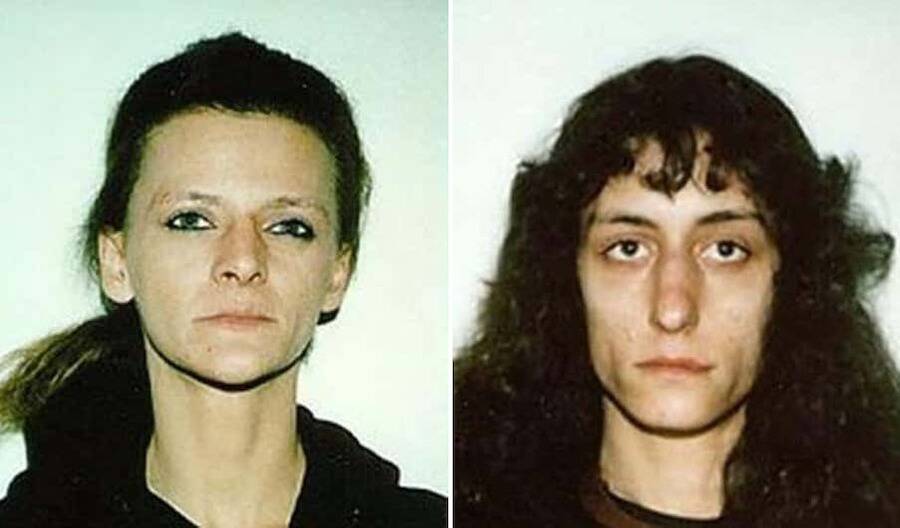 On Sept. 2, 1998, a search warrant allowed investigators to comb the house of the “Poughkeepsie Killer.” It was shortly after midnight when they found the graveyard he had made of his attic. One week later, however, Francois pleaded not guilty.

Nevertheless, he was charged with eight counts of first-degree murder, second-degree murder, and attempted assault on Oct. 13, 1998. Despite the district attorney requesting the death penalty, New York State law mandated only a jury could impose it under the circumstance.

The following February, Francois discovered that he had contracted HIV from one of his victims. On Aug. 11, 1998, he was sentenced to life in prison.

His horrifying crimes were chronicled and dramatized for the 2007 film The Poughkeepsie Tapes, though the man himself died of cancer on Sept. 11, 2014, while incarcerated at Attica Correctional Facility.

After learning the horrifying story of “Poughkeepsie Killer” Kendall Francois, see if you can stomach the murder of 16-year-old Sylvia Likens at the hands of her neighbors. Then, take a look at 31 vintage crime scene photos.