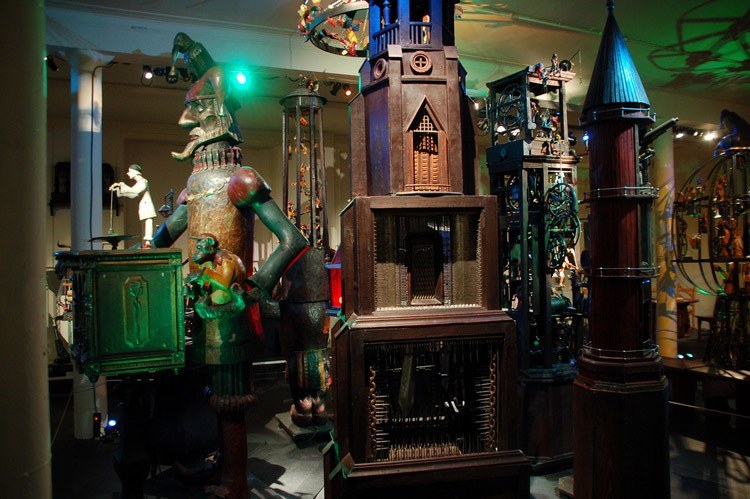 Created by Russian artist Eduard Bersudsky and director Tatyana Jakovskaya, the Sharmanka Kinetic Theater is likely one of the most ominous and haunting places in Scotland. Part tinker-toy, part horror, and full of artistically sculpted kinetic machines (most constructed by Bersudsky himself), the theater is rich in world history and Russian lore.

A perfect description exists as the header of the theater’s website, describing the museum’s contents as “Hundreds of carved figures and pieces of old scrap perform(ing) an incredible choreography to haunting music and synchronised light, telling the funny and tragic stories of the human spirit as it struggles against the relentless circles of life and death.” 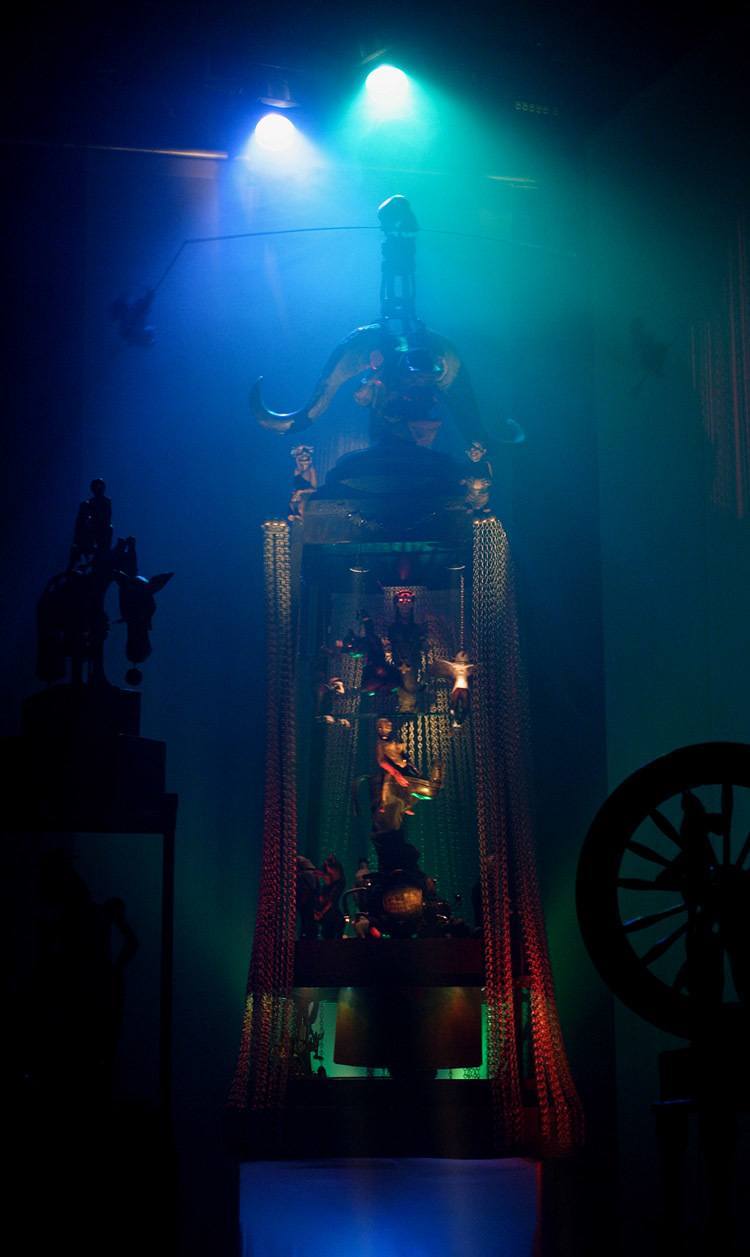 For example, the piece “Master and Margarita”, based on the novel of the same name by Michael Bulgakov, deals with the devil coming to Moscow disguised as a circus traveler. A local woman agrees to accompany him to the equinox ball as his Queen, as long as he frees her lover (the Master) from prison – where he sits because he wrote a novel about Jesus of Nazareth. Let’s watch this nightmare play out, full with music and lighting:
Remove Ads