What If Hitler’s Paintings Had Gotten Him Into Art School?

Teachers said he didn’t draw enough heads and experts note that he copied traditional paintings rather than create his own work. 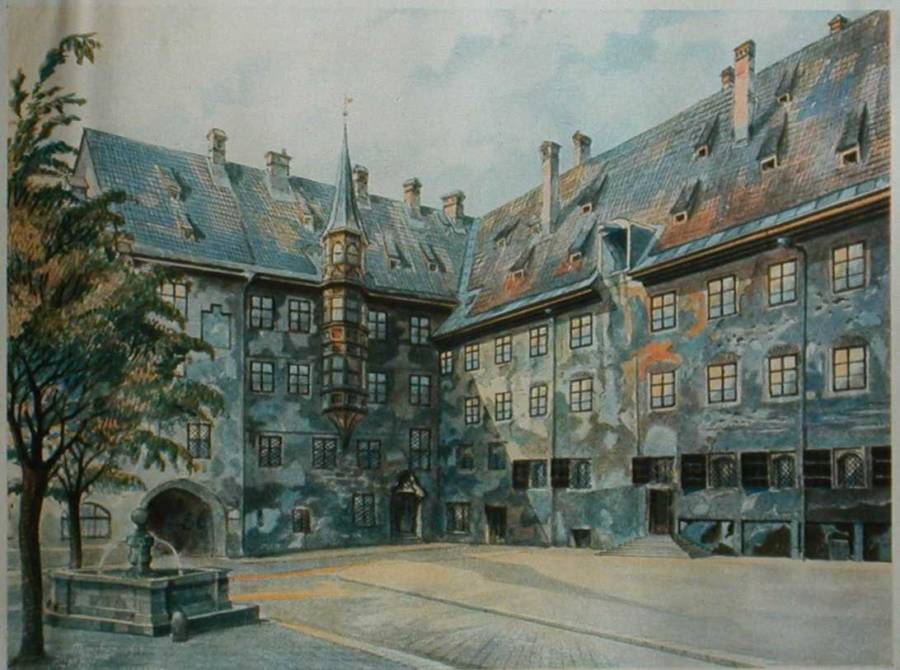 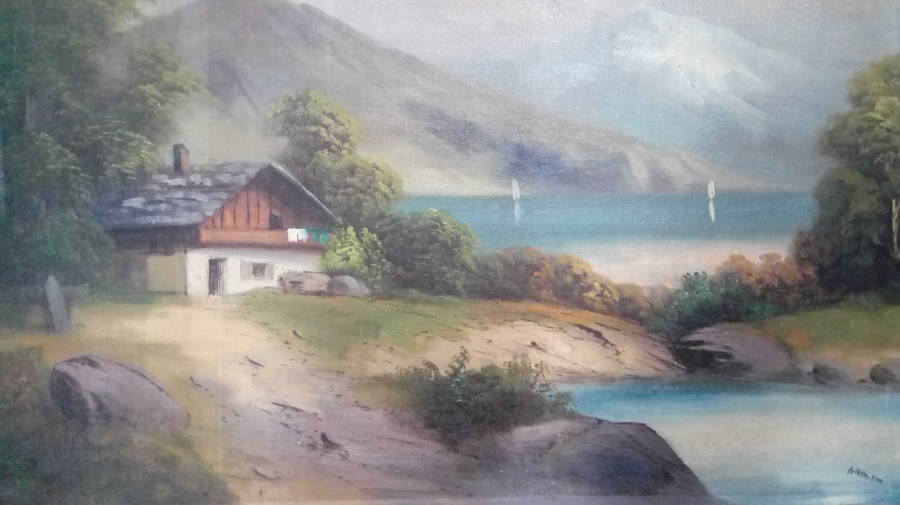 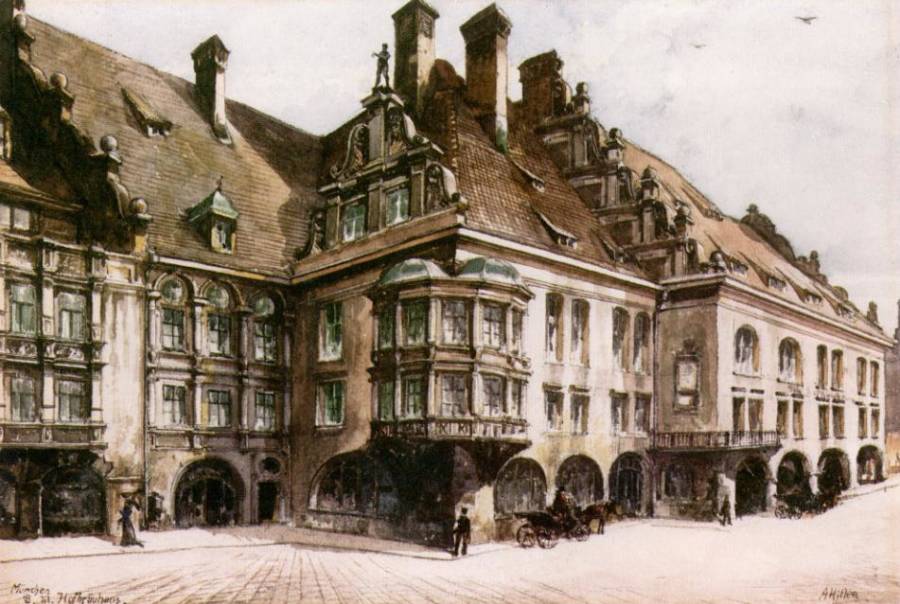 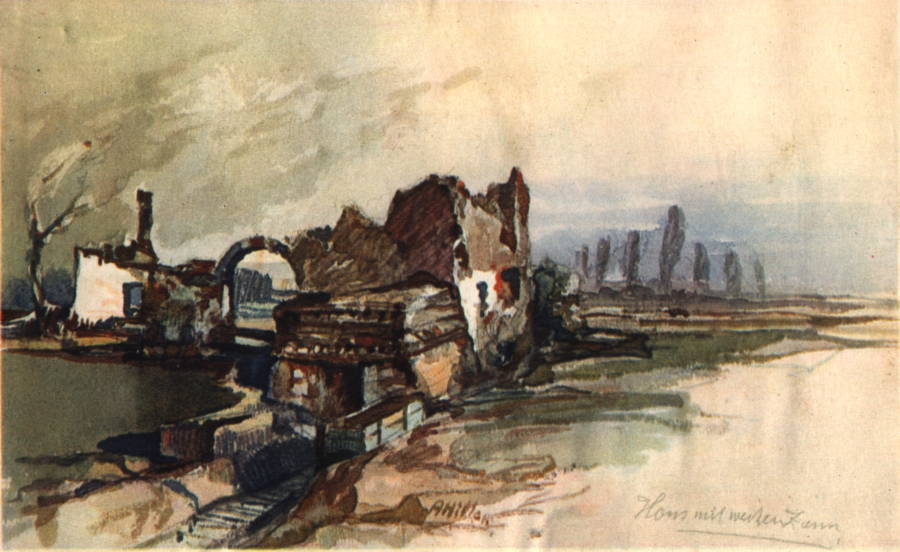 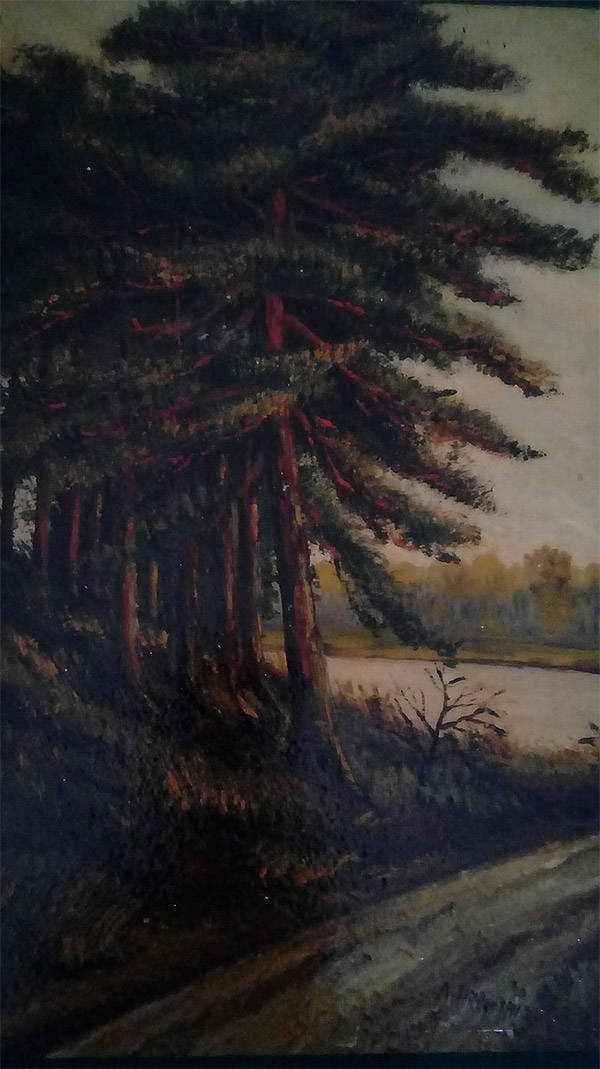 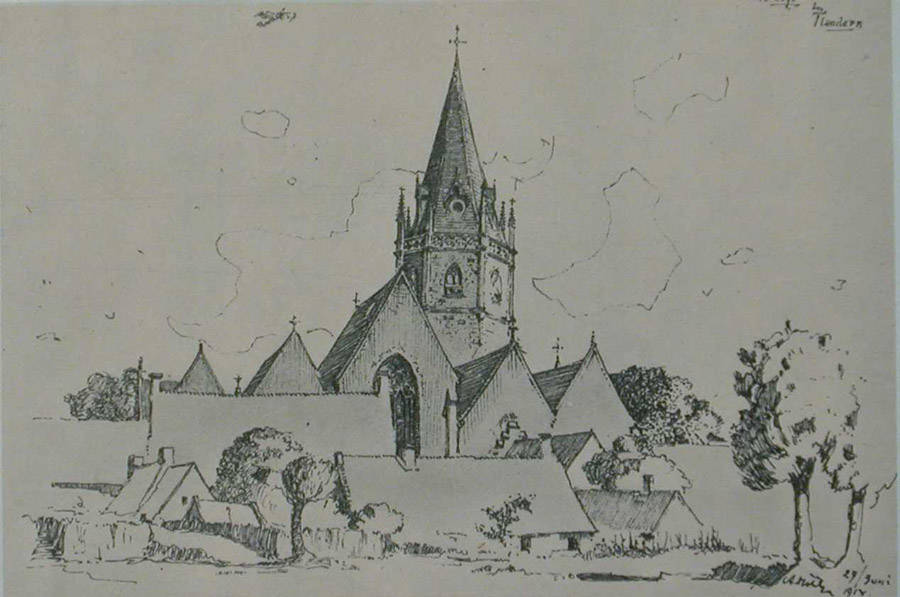 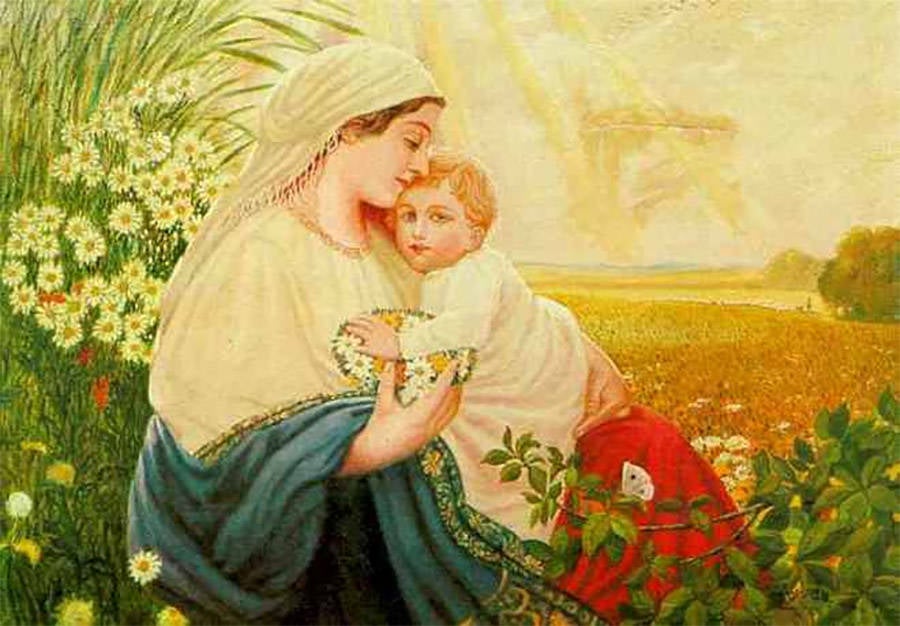 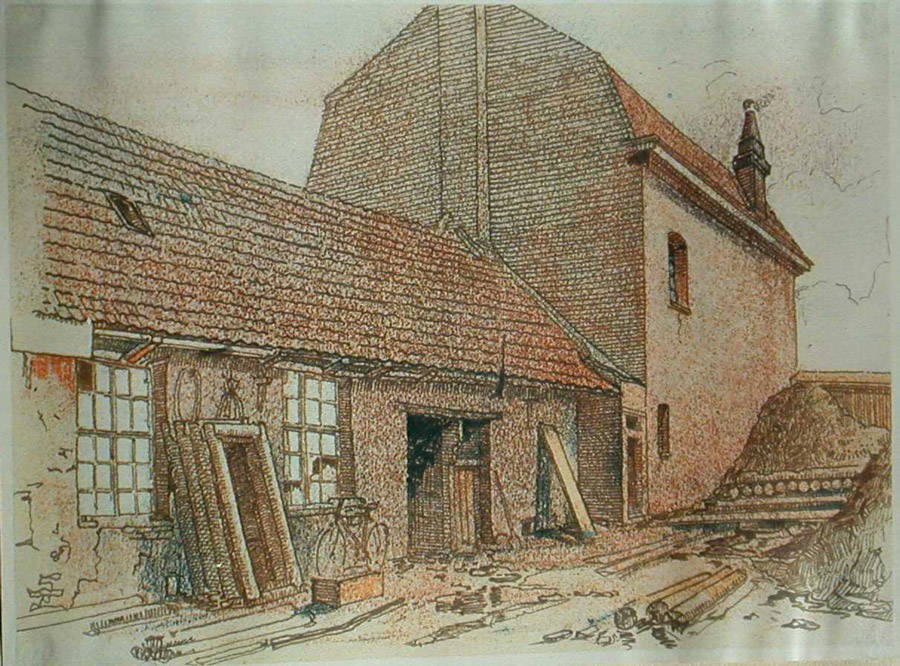 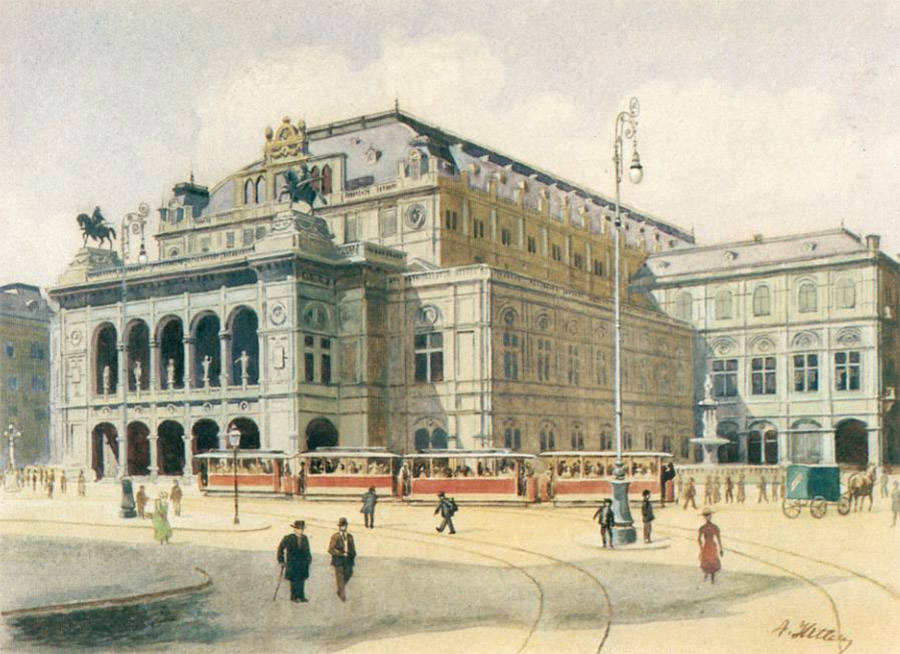 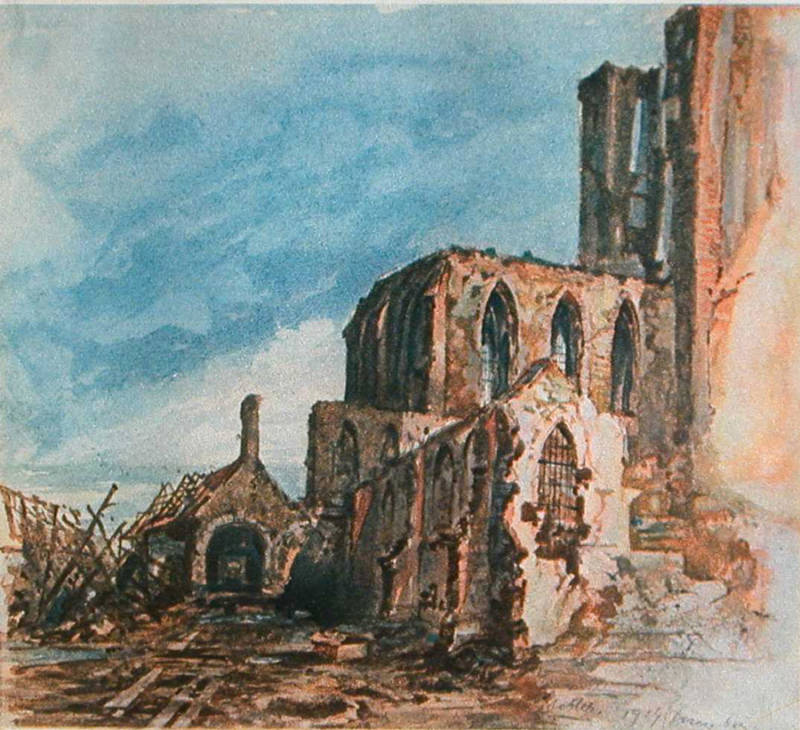 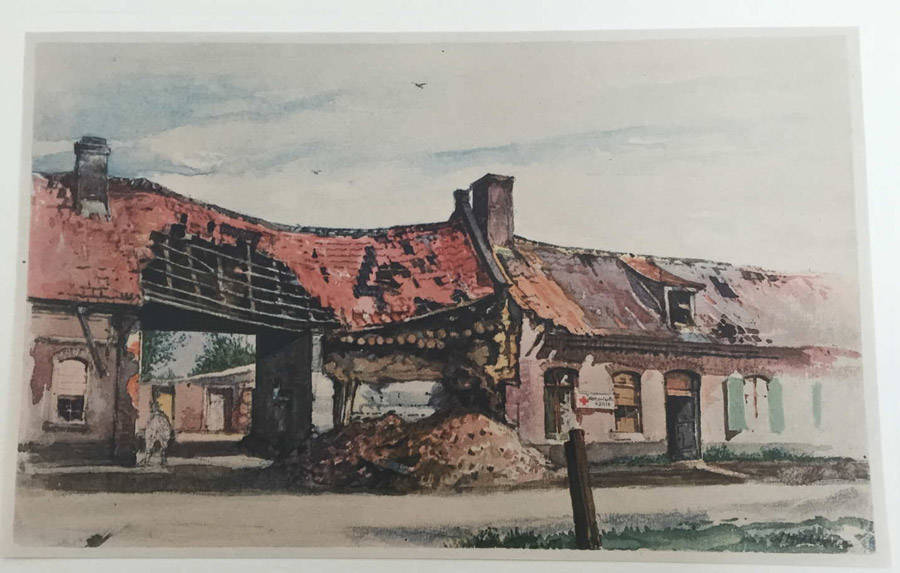 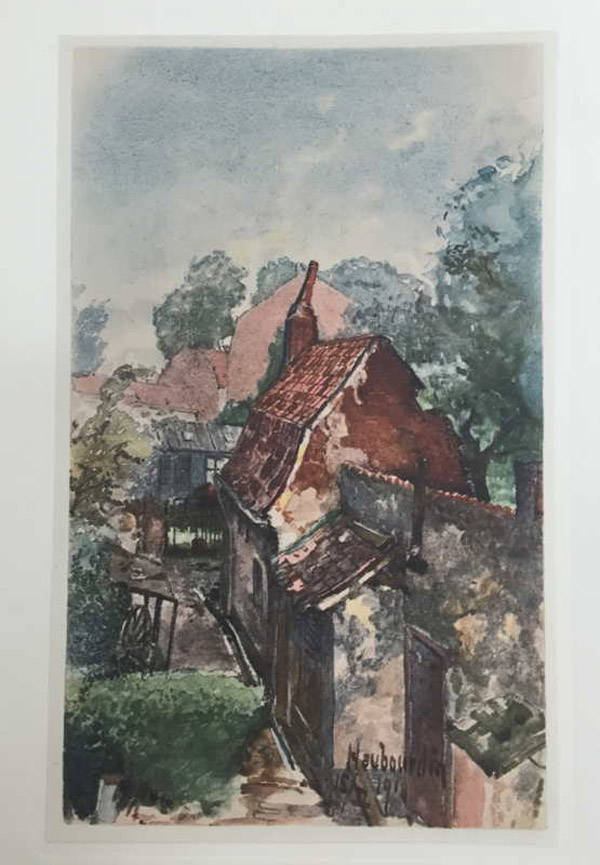 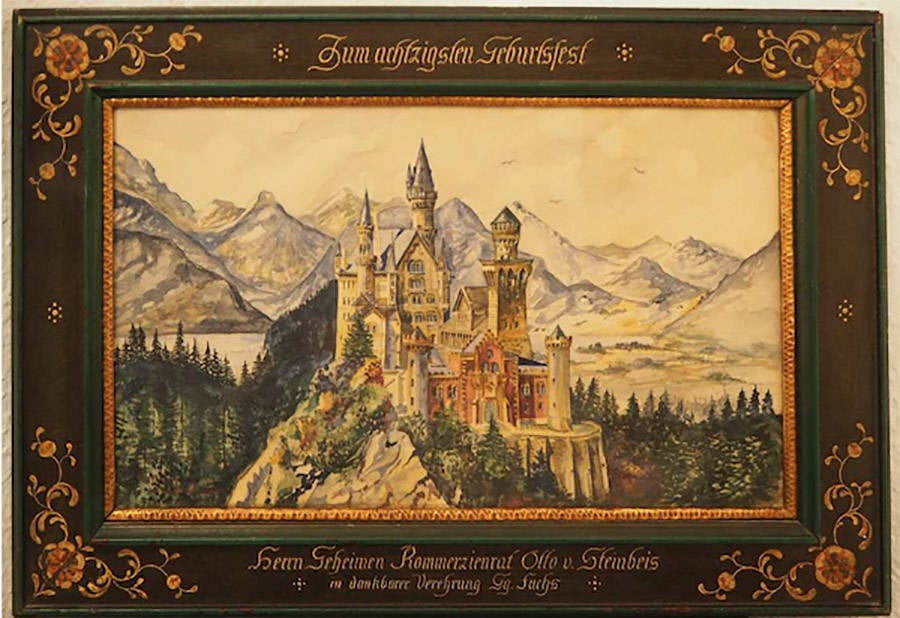 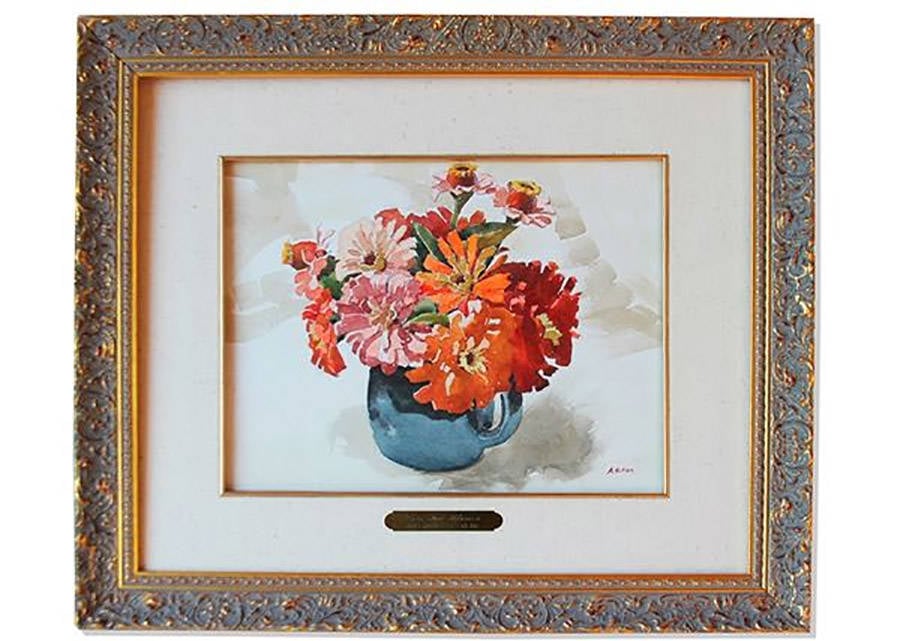 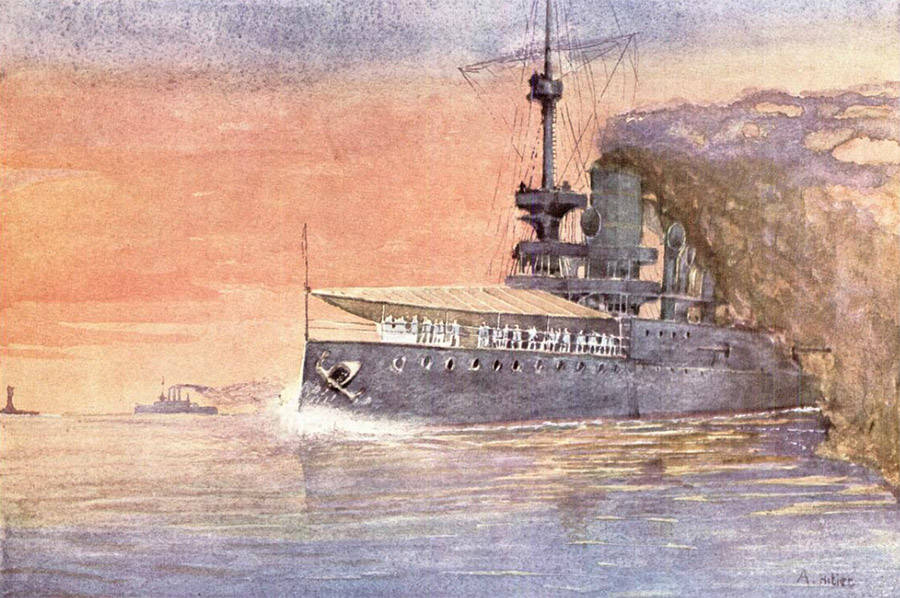 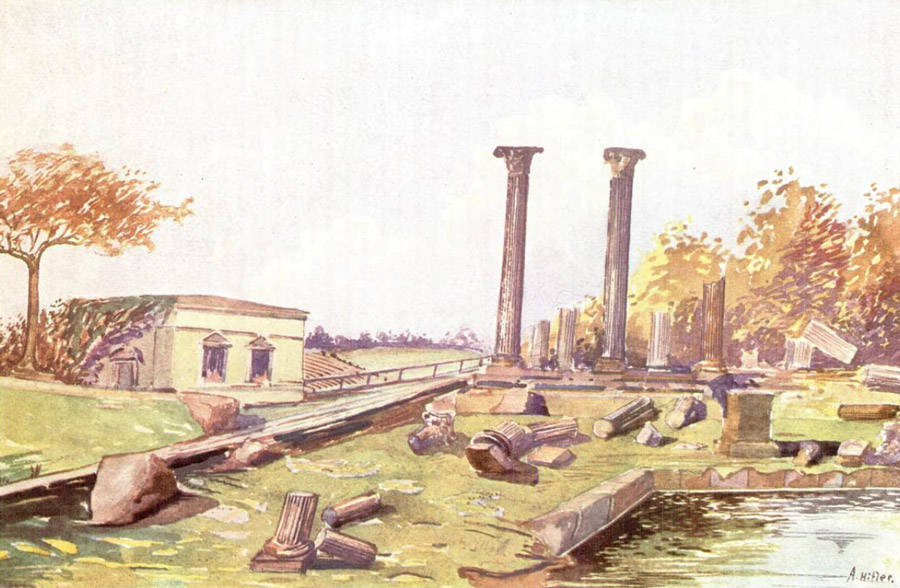 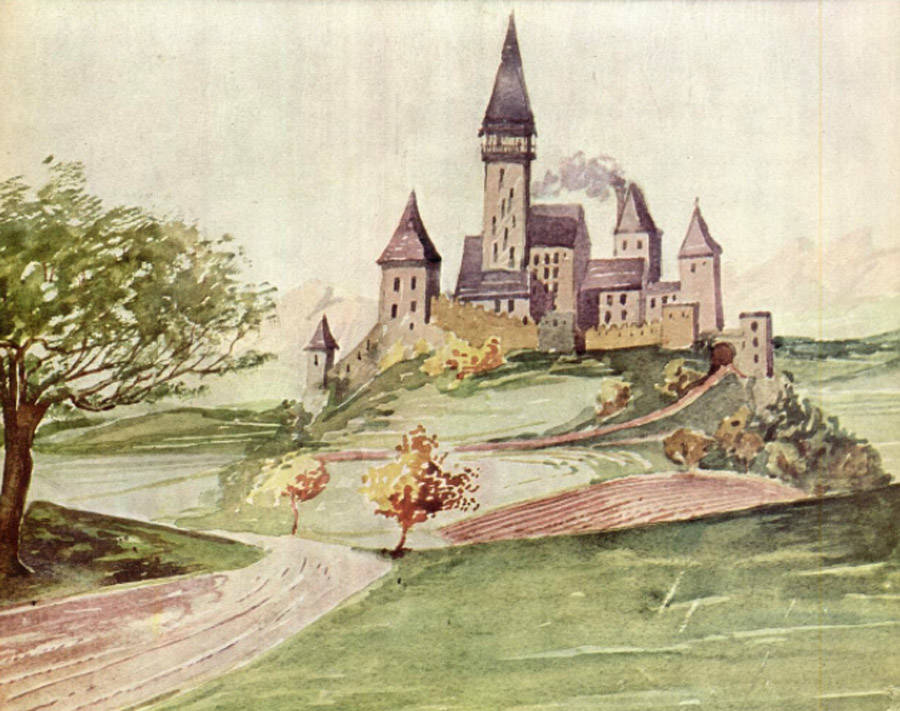 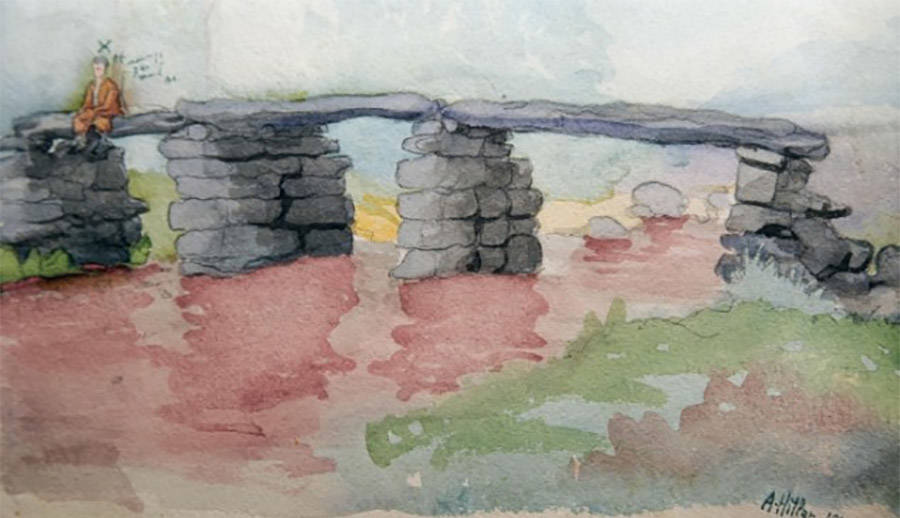 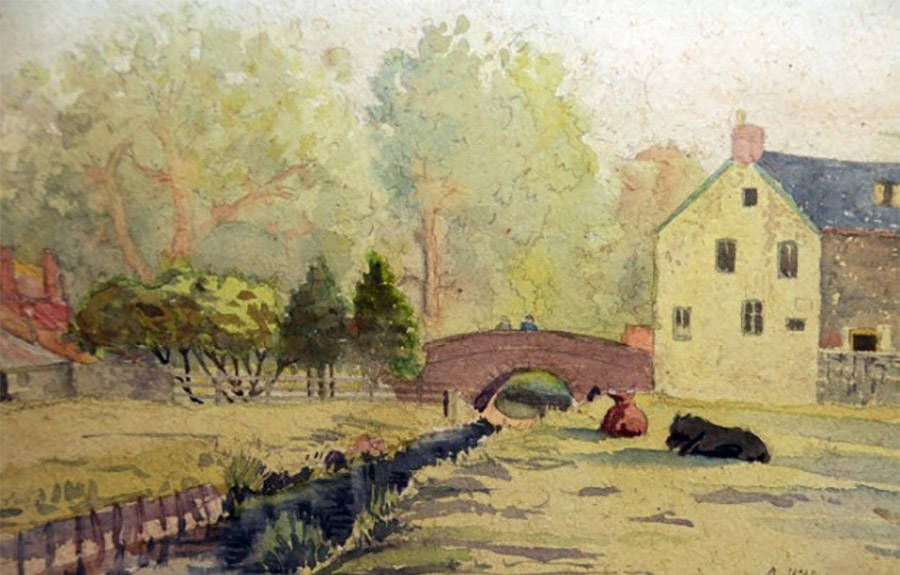 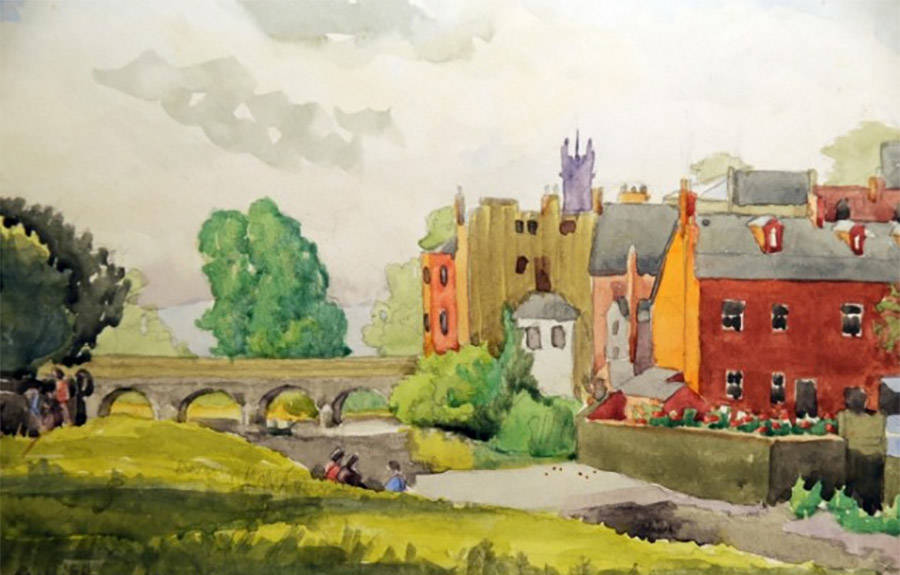 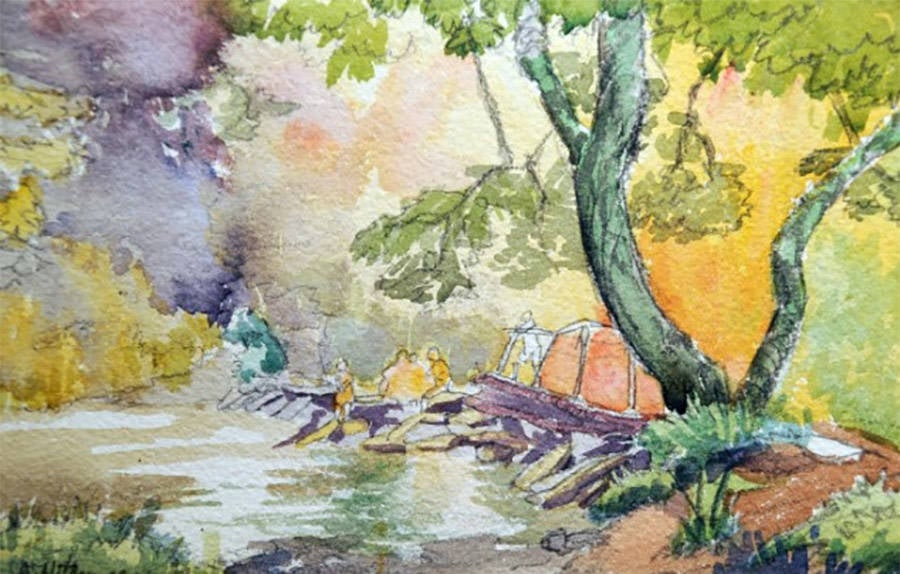 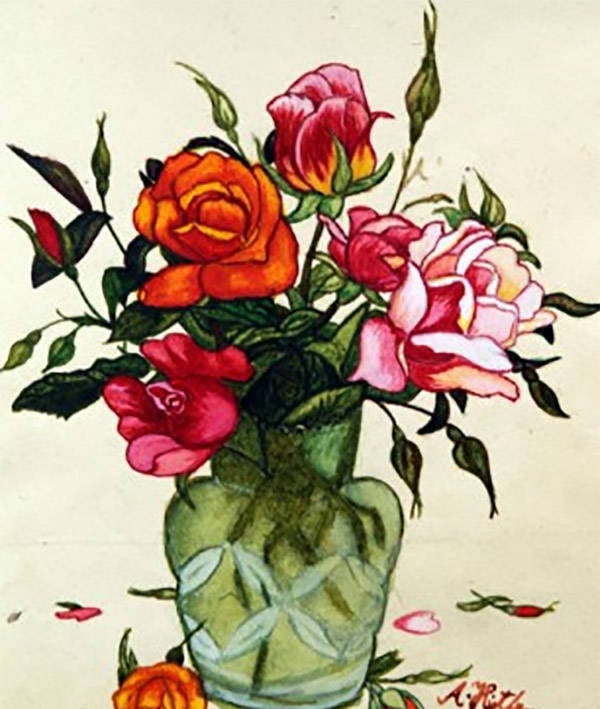 What If Hitler’s Paintings Had Gotten Him Into Art School?
View Gallery

In his book Mein Kampf, Adolf Hitler said he aspired to be an artist in his youth in Vienna, Austria. Twice he failed to gain entry into the Academy of Fine Arts Vienna, once each in 1907 and 1908. The future dictator was 18 at the time.

The faculty at the school said Hitler's works were "utterly devoid of rhythm, color, feeling, or spiritual imagination." They likened Hitler's paintings to mere architect sketches with precise detail but no more than that.

One of the art teachers there suggested the young Hitler go to architecture school. The young man rebuffed the suggestion. He would have to retake his secondary school classes where he dropped out, an option he did not like.

After that failure, Hitler spent time among artist cafes in Vienna. He hoped one of the masters there would take him in and teach him. No one offered. The youth tried to make ends meet by drawing hundreds of postcards, but the business venture failed.

The teenaged future dictator was crushed. Instead of turning his ambitions to art, Hitler struggled to find meaning in his life. As he wandered the streets of Vienna's urban poor, Hitler heard disillusioned citizens repeat the anti-Semitic rhetoric of King Franz Josef I that wealthy Jews were hoarding all of Austria's wealth.

Thus, the upper crust of Vienna's art movement and living in abject poverty unintentionally fostered the simmering hatred of a dictator in his formative years.

What would have happened if the art teachers fostered Hitler's latent talent? Would Hitler have turned into an evil tyrant?

Hitler learned how to draw and paint on his own with no formal training. What would he have done had someone taught him how to expand his artistic horizons?

Teachers said he didn't draw enough heads in his art, and experts note that Hitler copied traditional paintings rather than create his own work. Even though Hitler mimicked a lot of art, his basic techniques of creating depth and light appear mostly sound for someone his age. Hitler wasn't a prodigious genius, but with a little teaching, he could have been great.

In all, Hitler created more than 2,000 paintings during his life. Most of them were destroyed or lost during World War II.

Ironically, Hitler's paintings are much more valuable today than they were when he was alive. It's an artist's curse, and surely his infamy lent to high values at auctions for authentic Hitler paintings.

Perhaps the world would be a much more peaceful place now if just one young man got into art school at age 18 in Vienna. If only....

Now that you've seen Hitler's paintings, learn about the last of Hitler's bloodline. Then learn about Geli Raubal, Hitler's true love and niece.