25 Dramatic Photos Of Combat Medics In Action Throughout History

These powerful photos of combat medics from the Civil War to Vietnam show some of history's greatest unsung heroes in action. 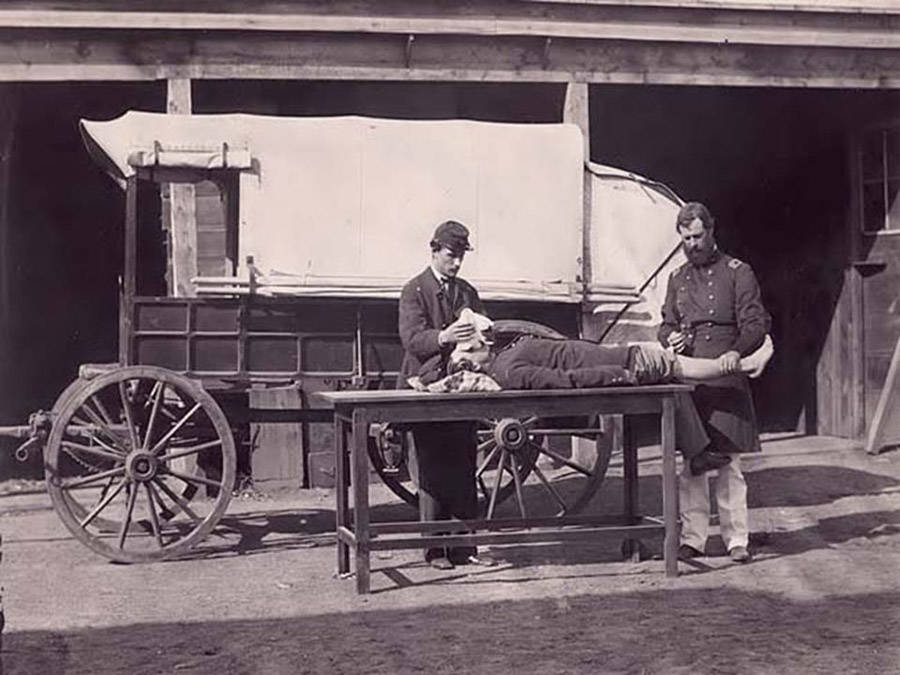 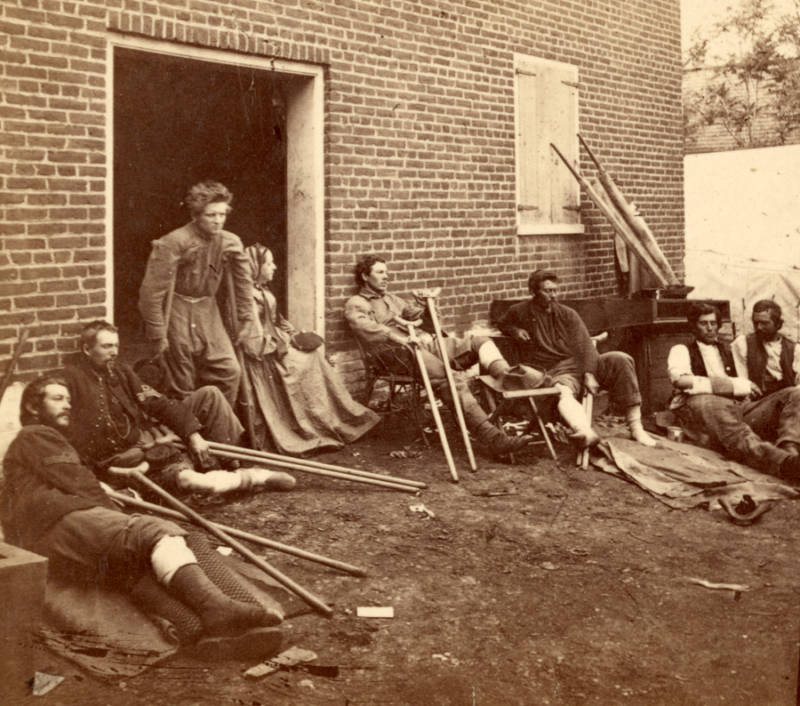 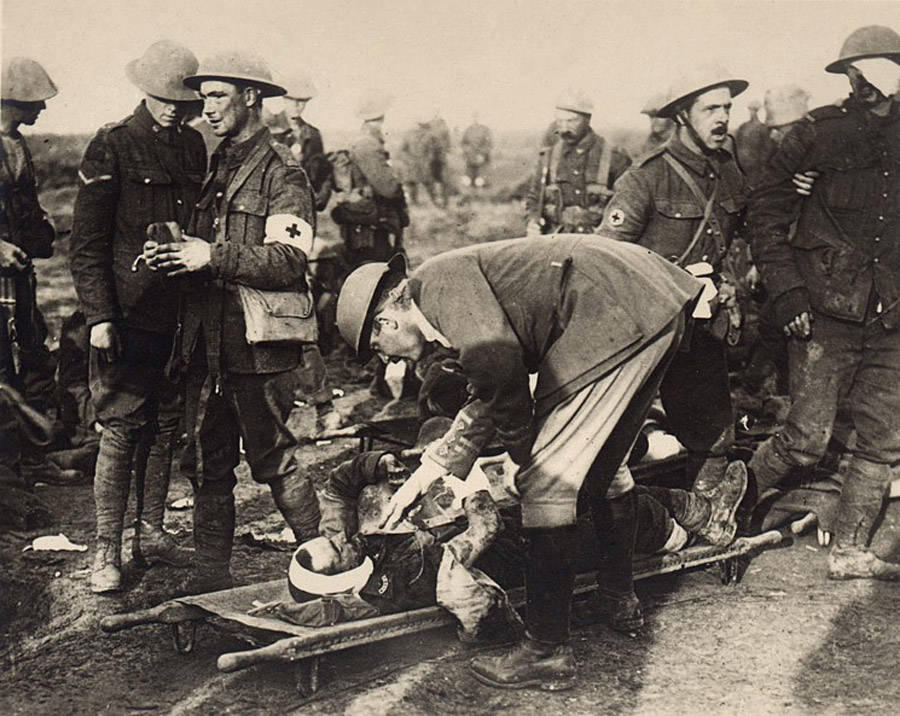 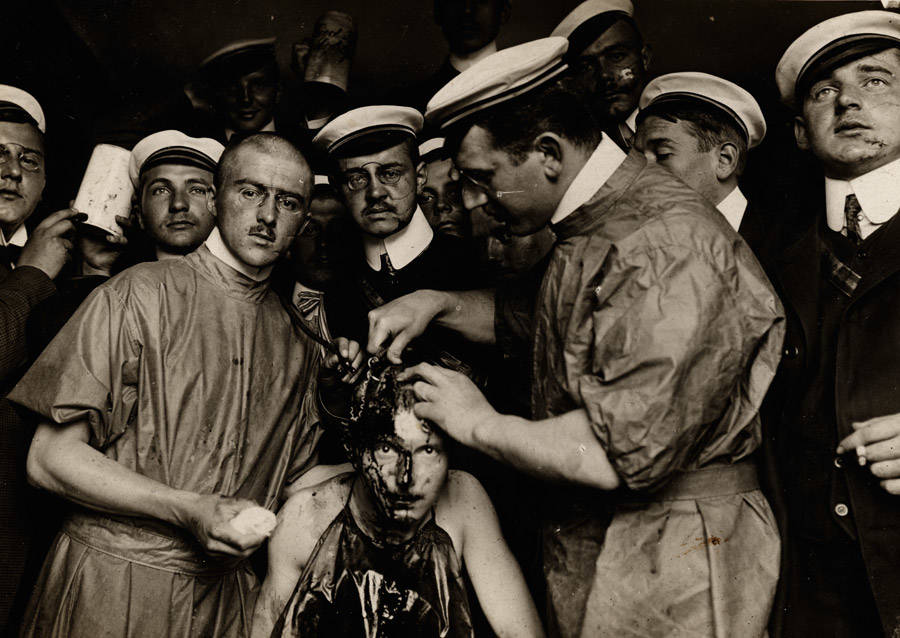 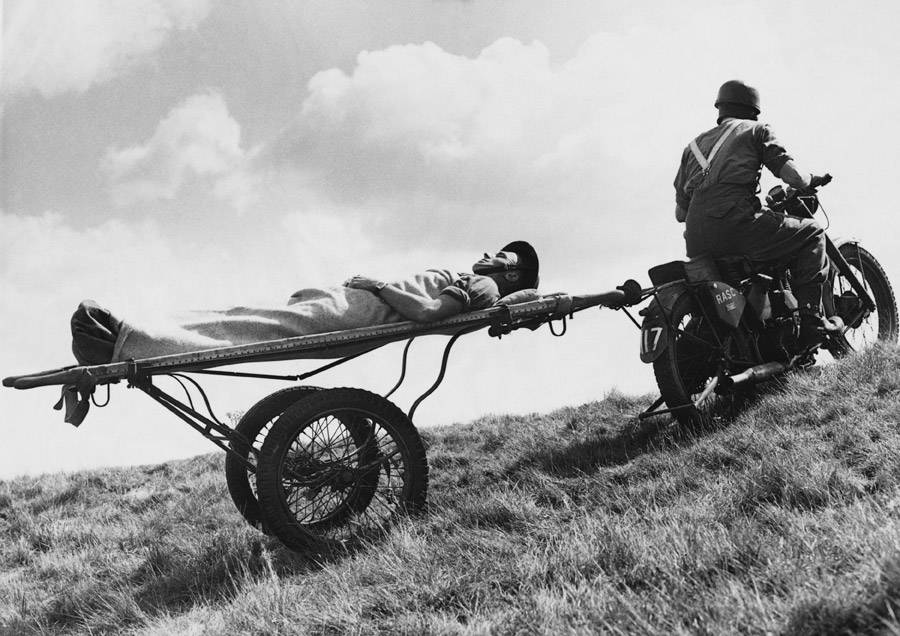 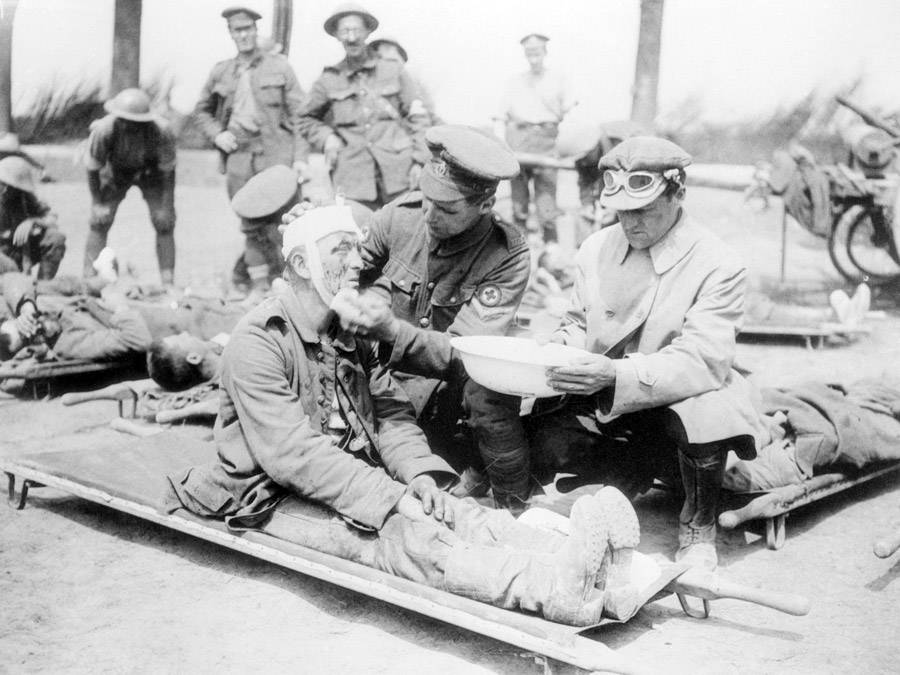 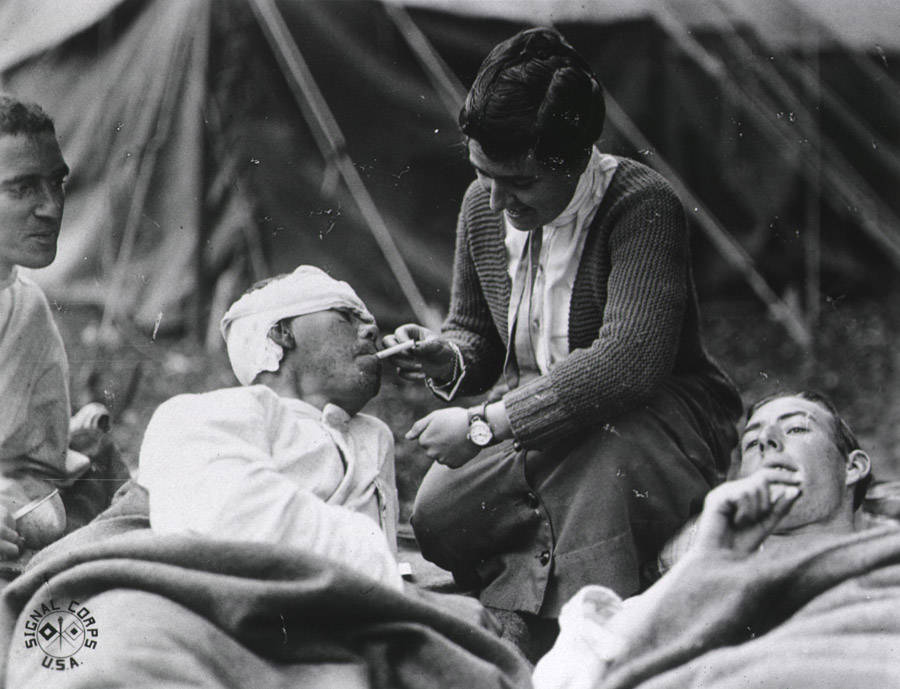 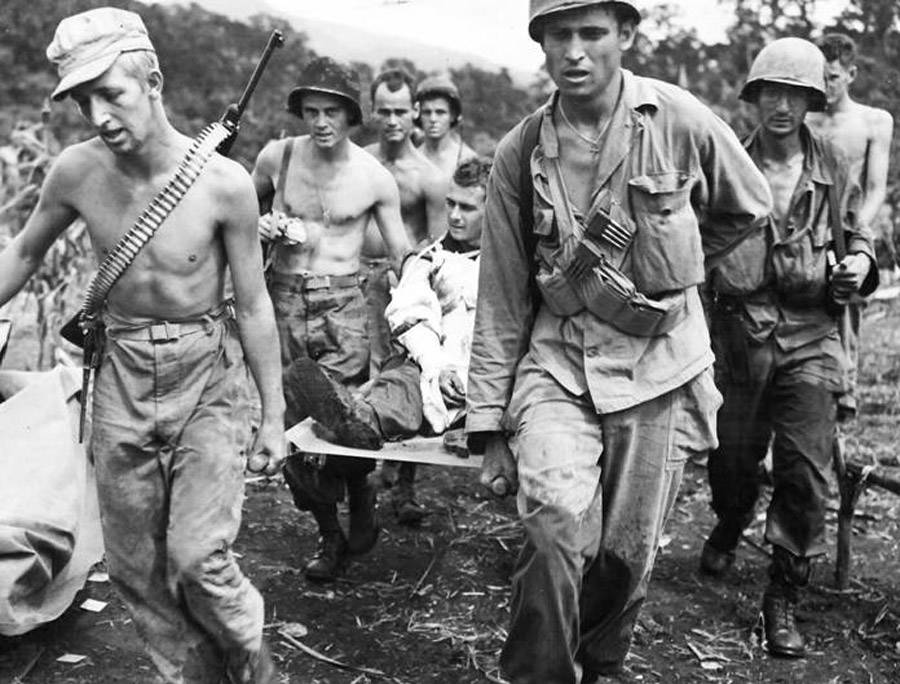 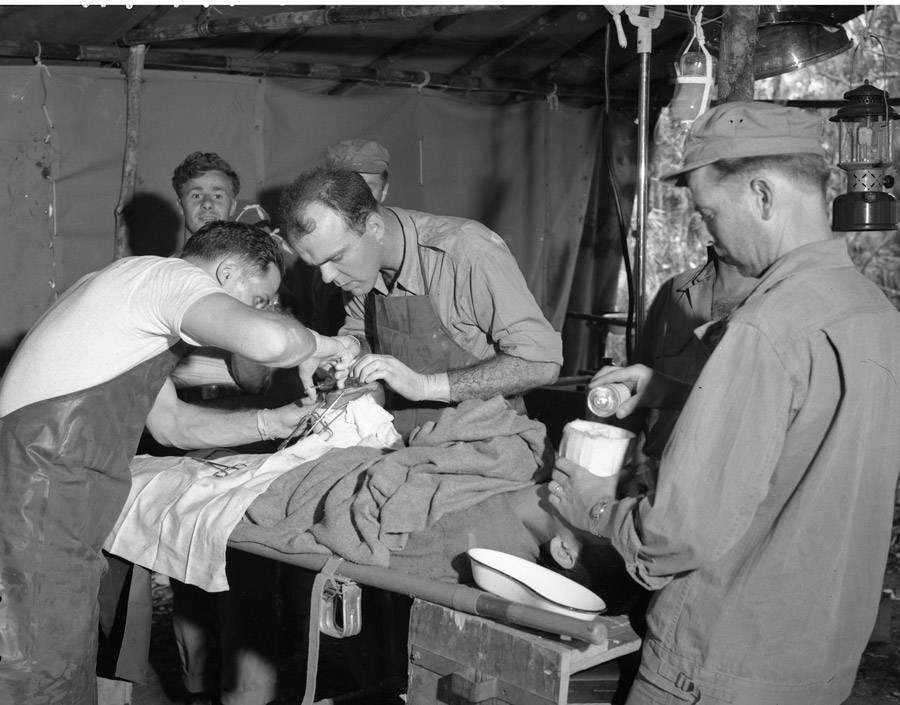 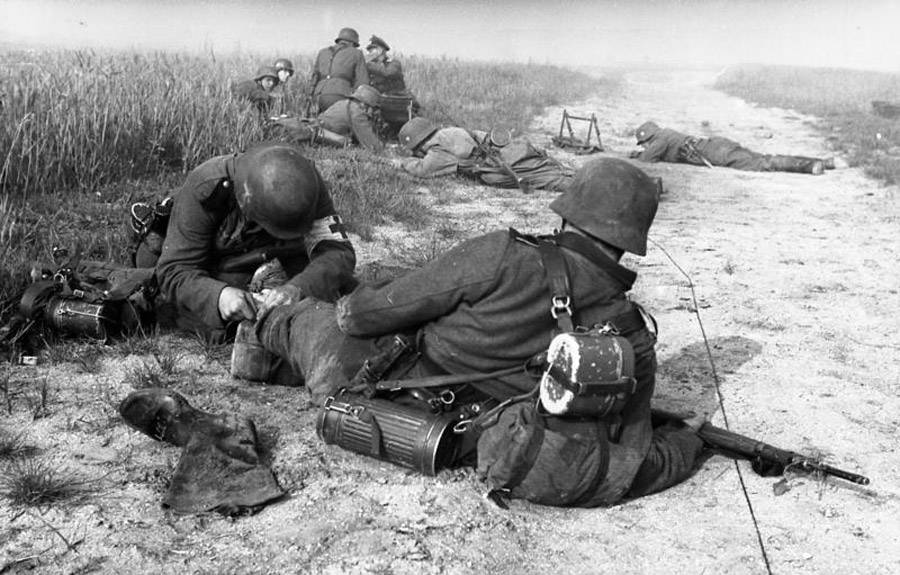 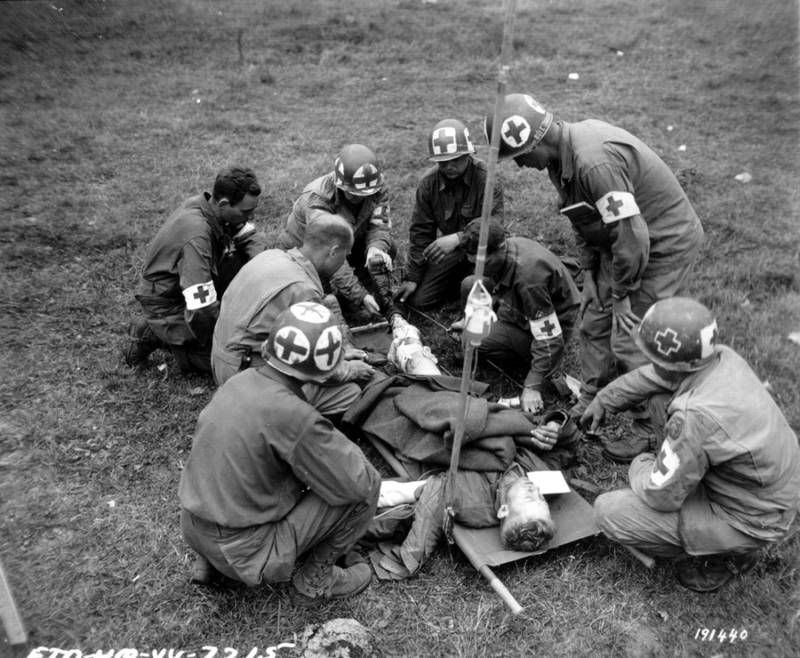 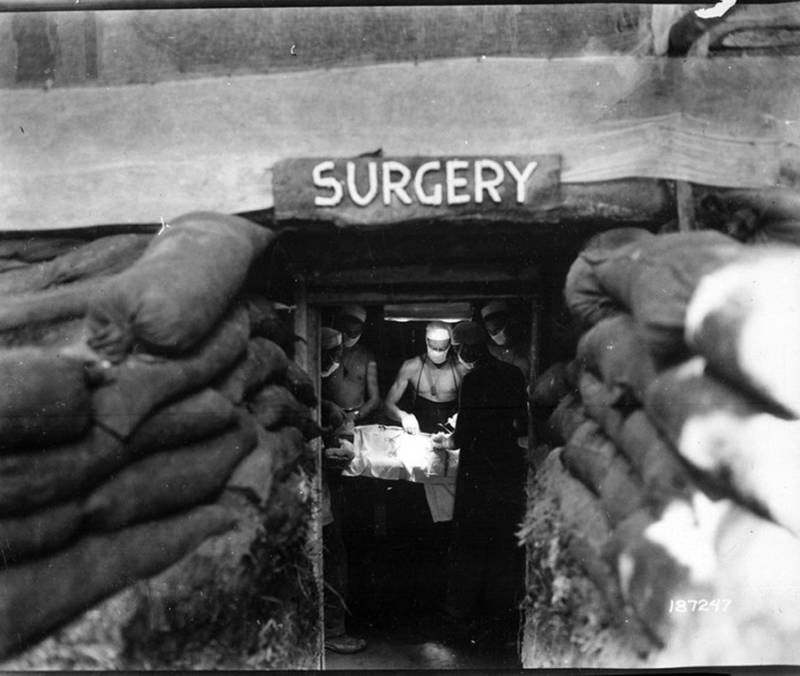 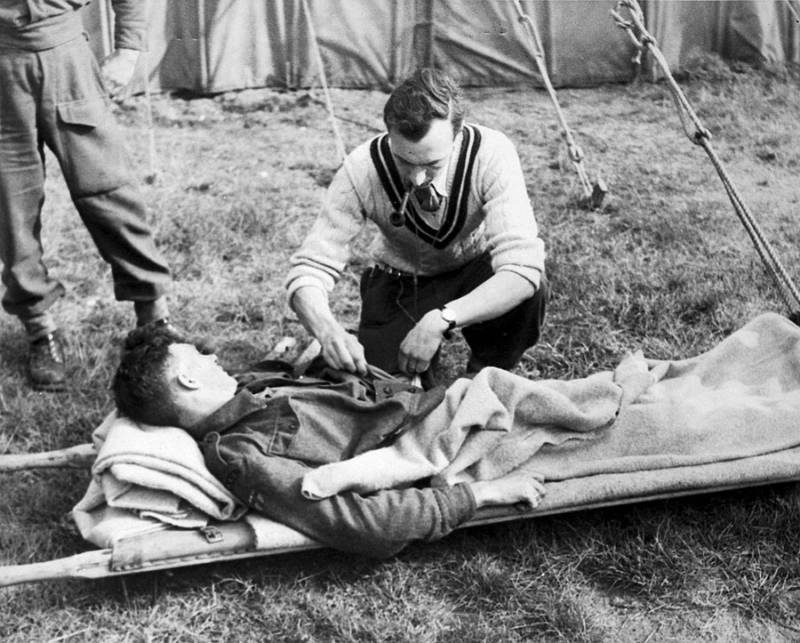 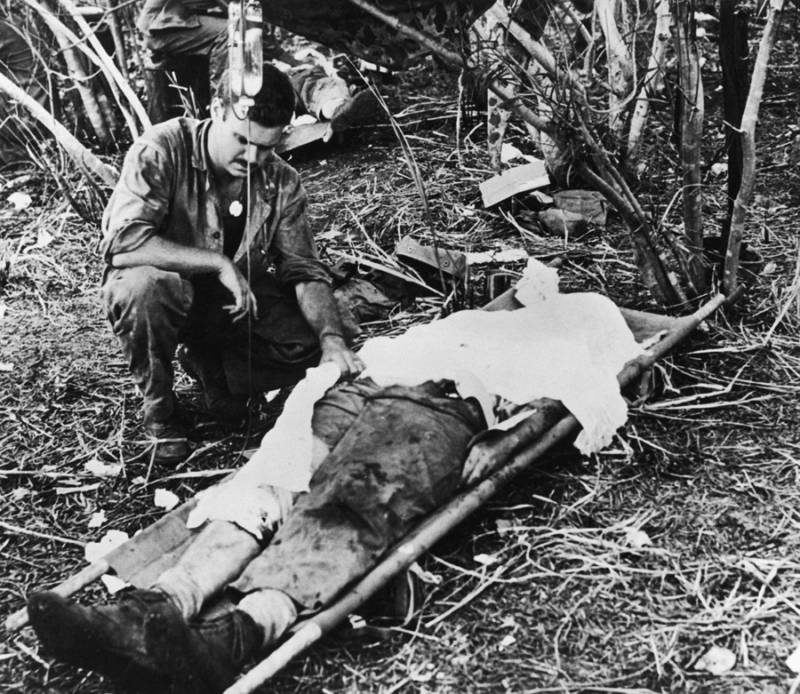 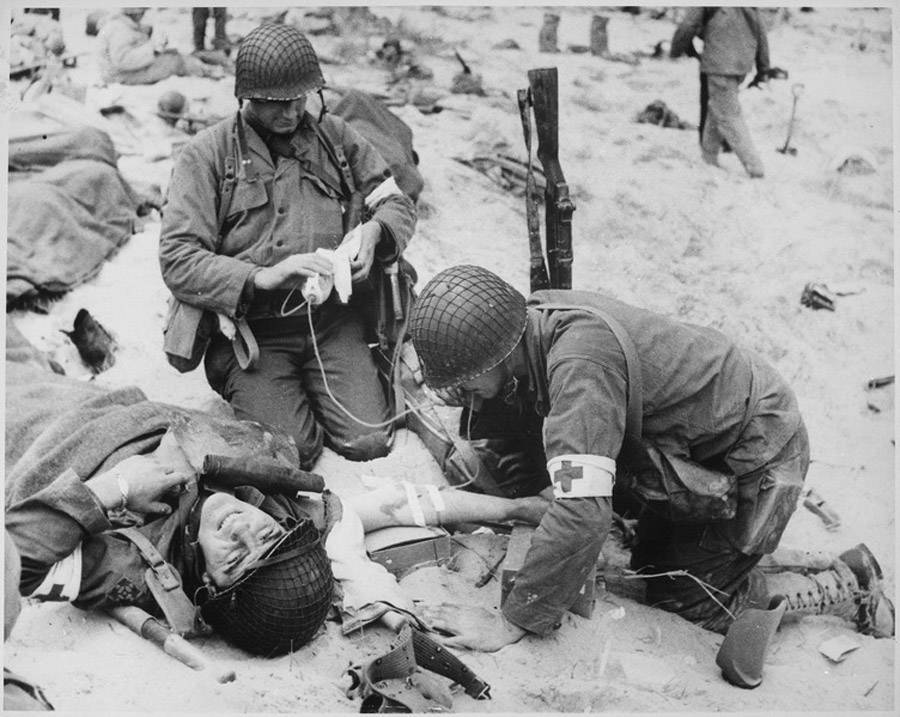 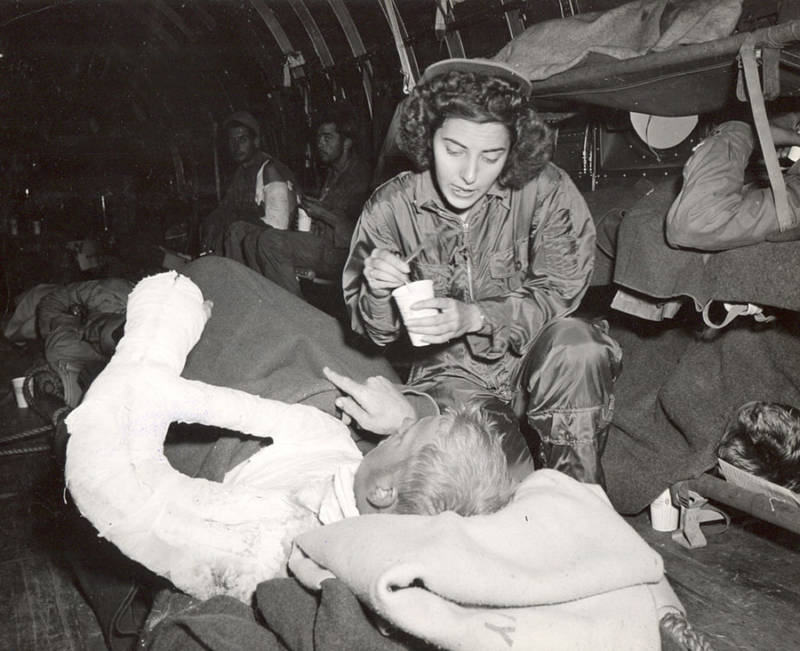 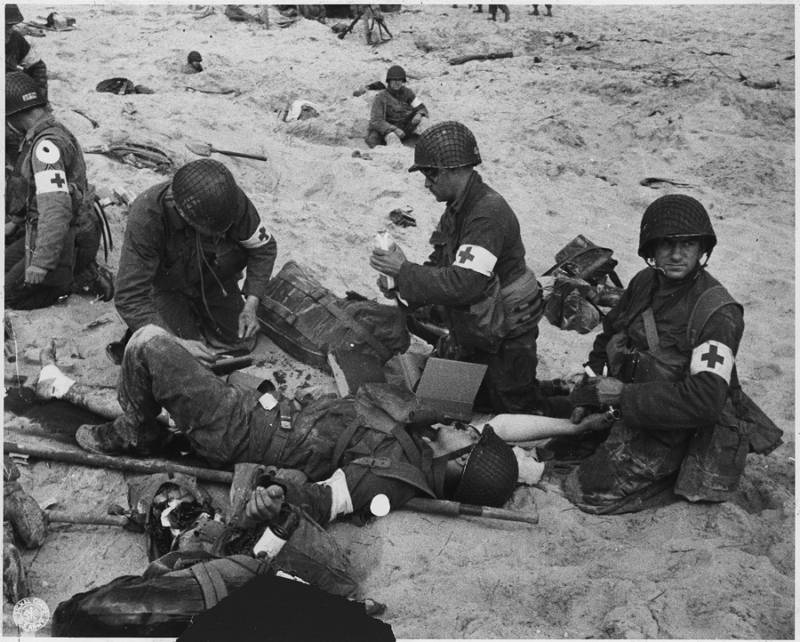 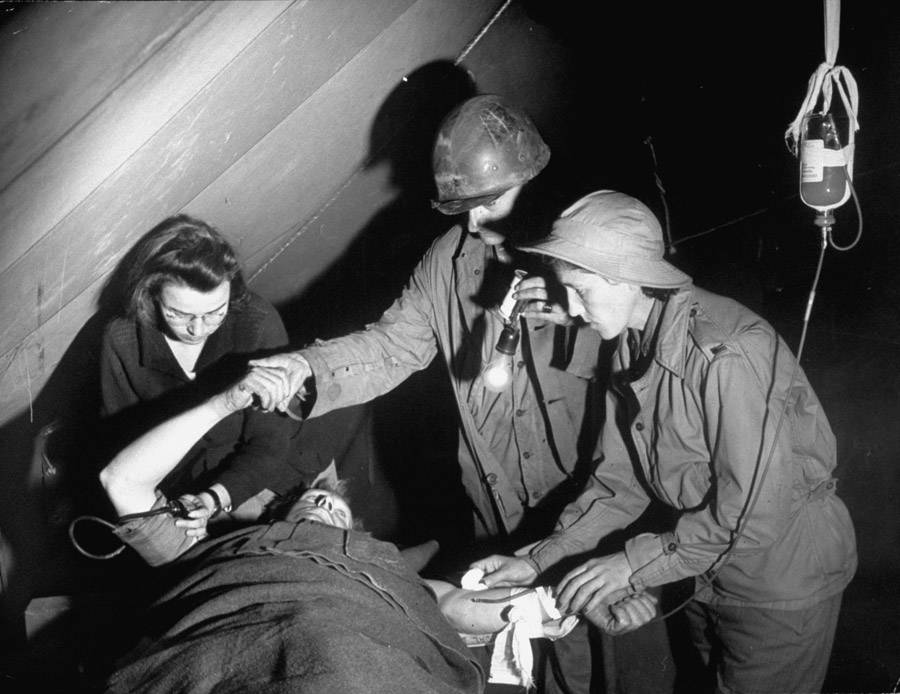 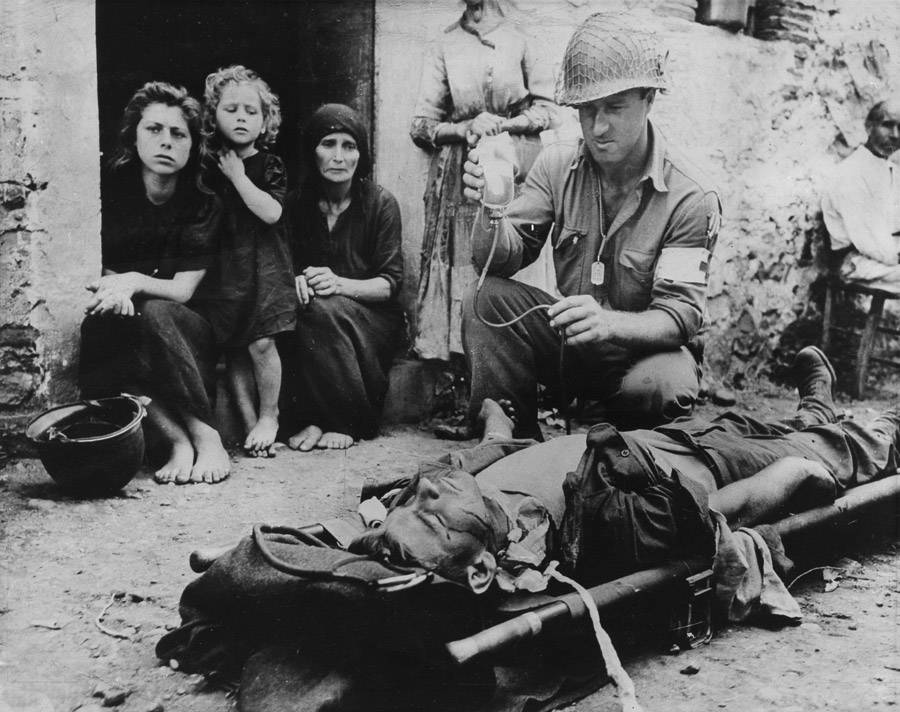 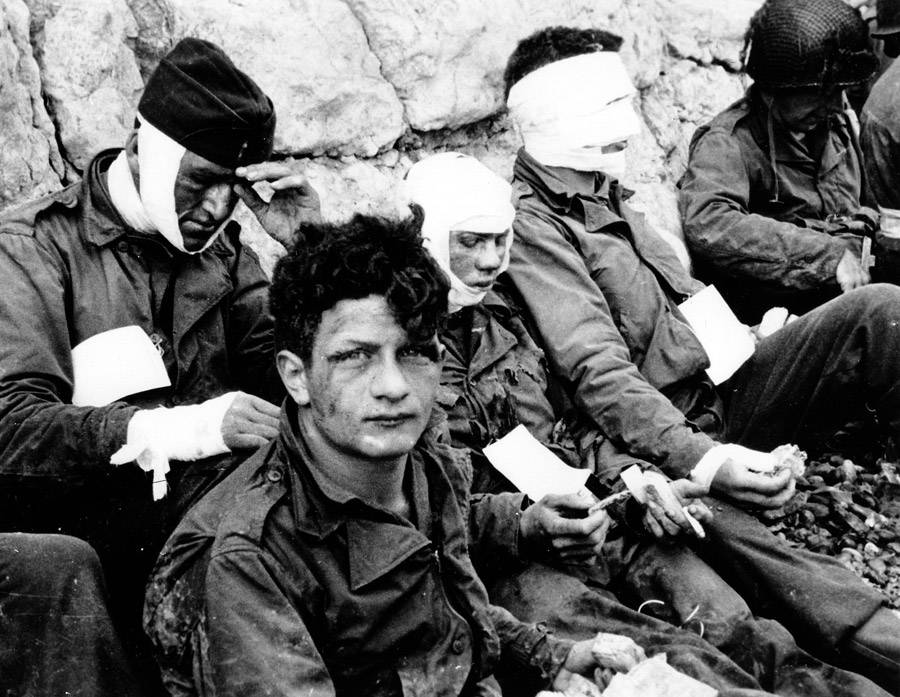 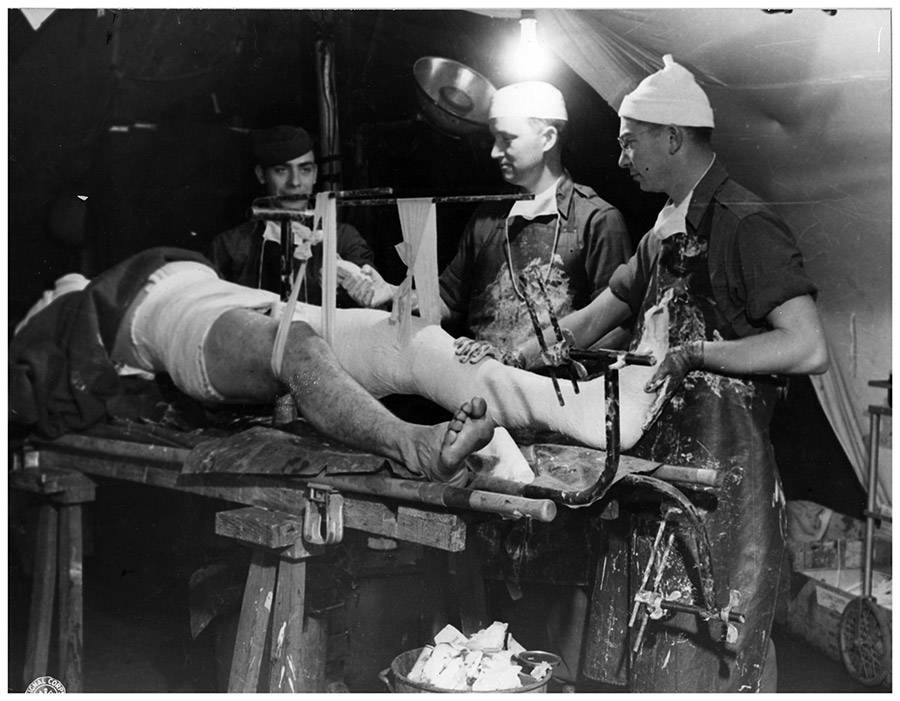 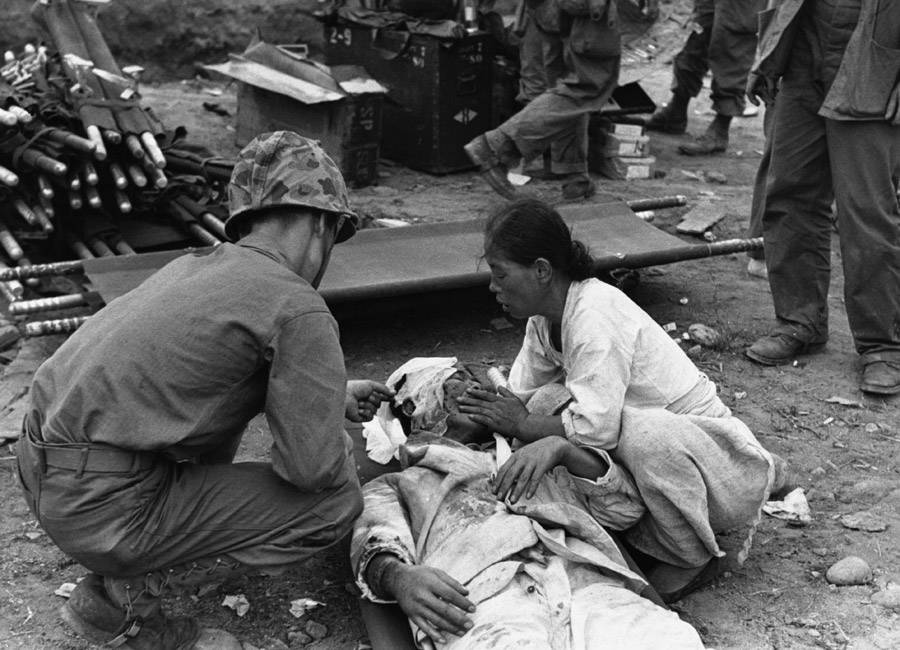 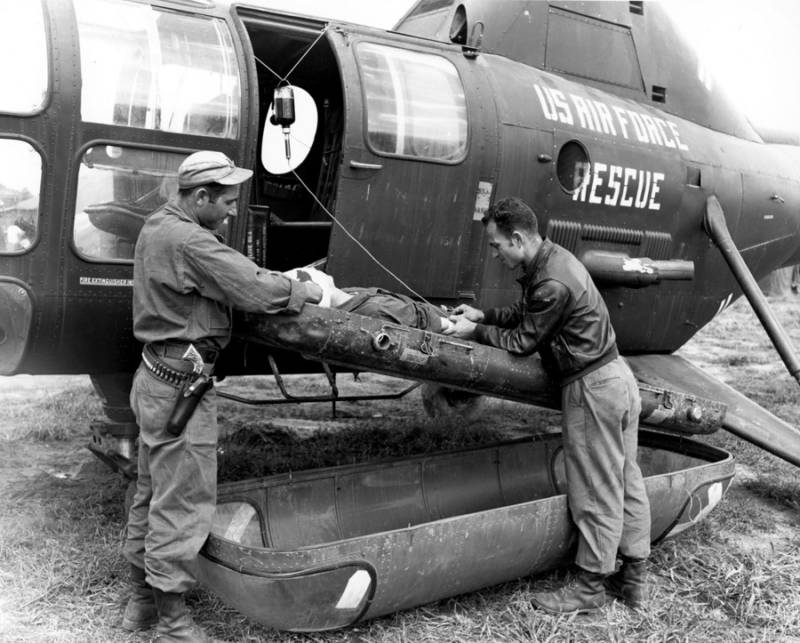 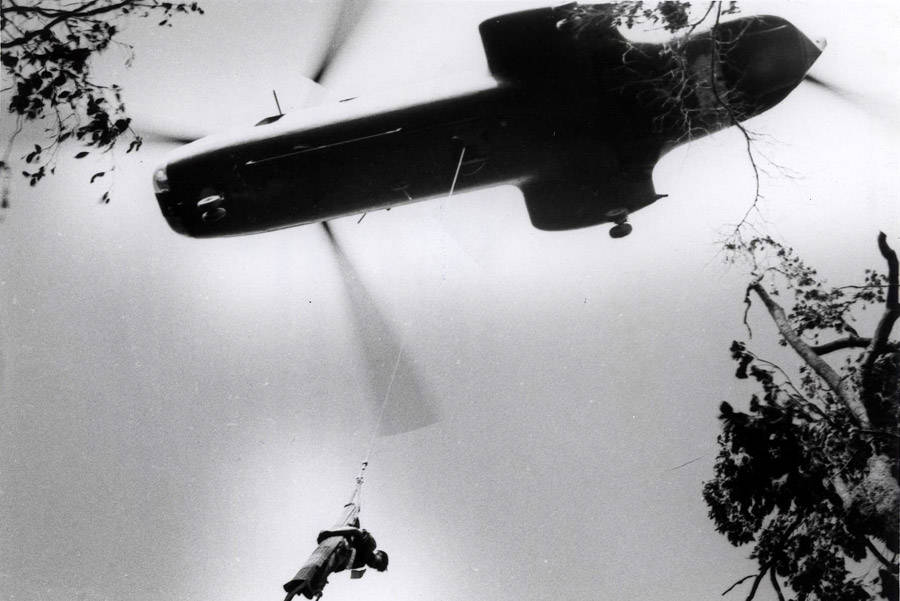 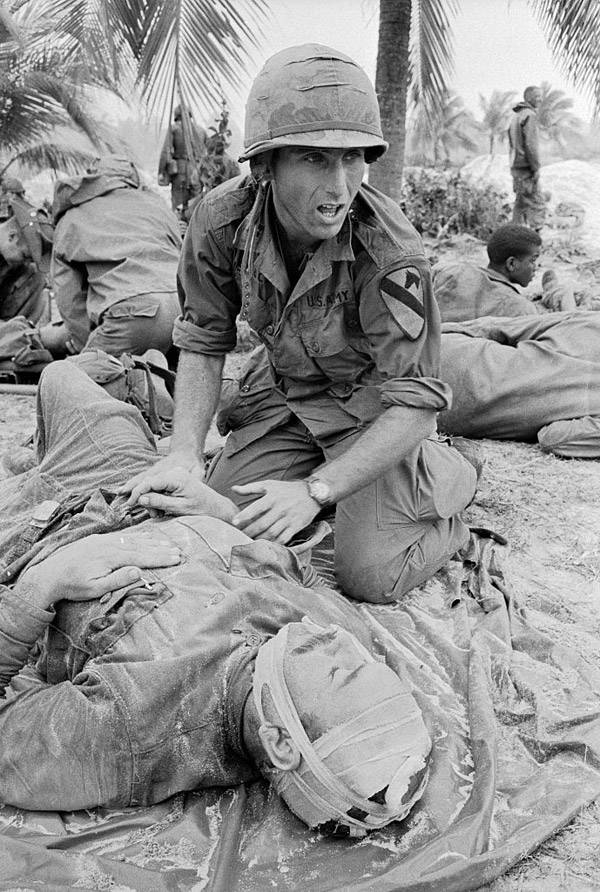 The combat medic is a unique type of solider. They put themselves in the middle of life-threatening battle, but they do so in order to save, not take lives.

Not only must they work with limited resources to save lives, they must do so under intense pressure, knowing that their own lives could come to an end at any moment. To put it bluntly, it's a job that requires nothing short of nerves of steel.

Within the U.S. military, the incorporation of the combat medic — a soldier equipped with the training to provide first aid on the battlefield — came about during the Civil War when Union Major Jonathan Letterman, Medical Director of the Army of the Potomac saw a need for integrating medical aid into combat battalions. In the 150-plus years since, combat medics have evolved immeasurably.

And while combat medics tend to the injuries of the wounded on the battlefield, behind the lines, military field doctors also work tirelessly to help the wounded. This means performing surgeries and keeping the spread of disease and infection at bay without the advantages of a full-service hospital.

In most Western armies, combat medics can be easily identified by markings featuring a red cross on a white background as a way to signal their protection as non-combatants under the Geneva Convention. However, this has been widely phased out in more recent years in the case of recognized military units facing insurgent enemies who either don't recognize the Geneva Convention or choose to ignore it. This, of course, puts combat medics in even more danger than they've long faced for decades in wars around the world.

As you'll see in the gallery above, the combat medics, military doctors, and nurses who put themselves in danger to save lives, prove that wartime heroism takes many forms.

After this look at combat medics throughout history, explore the story of Desmond Doss, the medic who inspired Hacksaw Ridge. Then, see some of the most powerful World War 2 photos ever taken.