The discovery of the ancient gate suggests that the famous king of the Israelites may not have been sole ruler of his time. 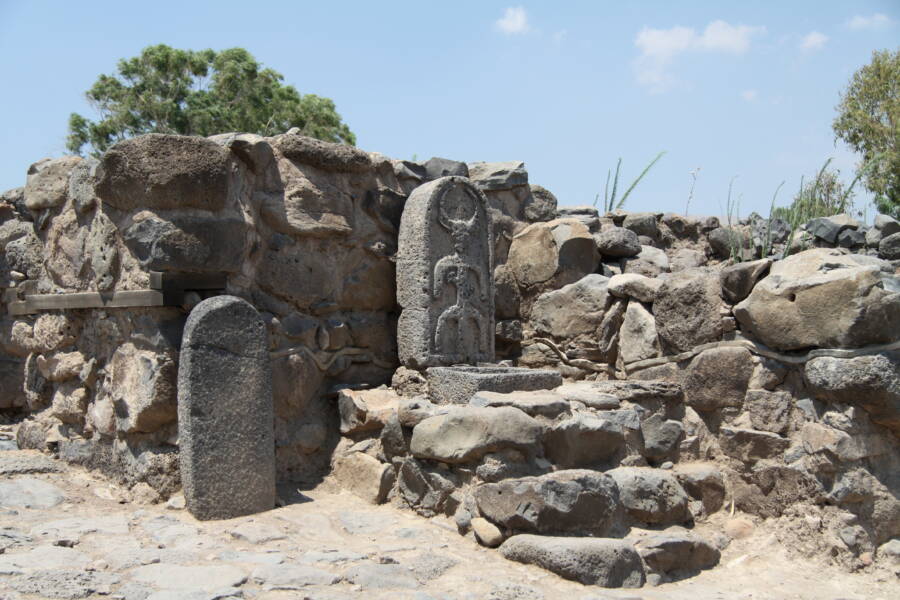 The ruins of the ancient city of Bethsaida in the Golan Heights, where archaeologists just discovered a gate dating back to the rule of King David.

After more than three decades of excavation efforts in the ancient site of Bethsaida in the Golan Heights, archaeologists have unearthed something miraculous: a city gate that dates back to the time of King David, who historians believe ruled the lands between the 11th to 10th centuries B.C.

The discovery provides a rare glimpse into the ancient civilizations of the Levant and has forever altered what researchers knew about the ancient kingdom of Israel.

This gate — uncovered on a rocky hill that overlooks Israel’s Sea of Galilee — isn’t the first discovered in the area. But it is the oldest. According to The Jerusalem Post, another gate was found nearby last year. Researchers cautiously identified that gate as part of the biblical city of Zer, dating to the First Temple period (around 1000-586 B.C.). 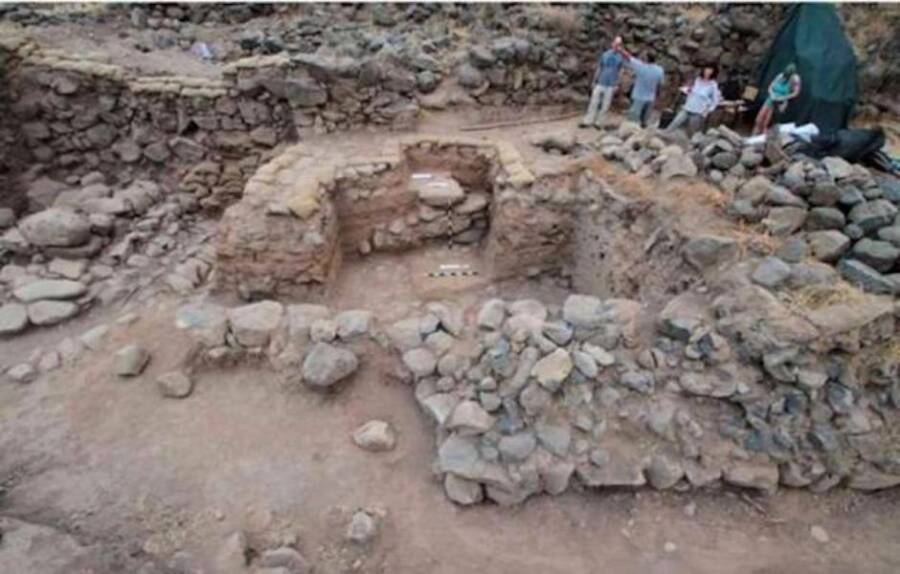 “There are not many gates from capital cities in this country from this period,” said Chief Archaeologist Rami Arav of the University of Nebraska, who has been overseeing the excavation project since 1987.

“Bethsaida was the name of the city during the Second Temple period, but during the First Temple period it was the city of Zer,” Arav explained, citing Joshua 19:35 in the Bible which mentions the fortified towns of Zer, among others.

But the new gate that has been found is much older than the first, and has altered what archeologists had previously thought about Bethsaida and the supposed Kingdom of David.

Now, researchers believe that King David may have not been the sole ruler of his time but instead was likely a chieftain of a large tribe of Israelites in the area. The ruins around the gate suggest that 3,000 years ago, Bethsaida may not have been part of an Israelite kingdom, but rather an Aramaic one. 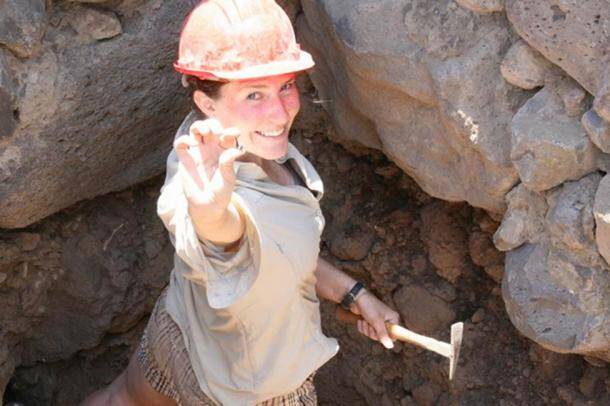 Rami Arav/University of NebraskaAt Bethsaida, where the ancient gate was unearthed, archaeologists have also found jewelry and coins.

Archaeologists found a stone stele bearing the image of the Arameans’ bull-shaped moon god dated to the 11th century B.C.

The newly found gate indicates that the city was once a well-protected and important urban center.

Following the excavation project’s start and its subsequent identification of the ancient site of Bethsaida in the late 1980s, masses of Christian pilgrims have visited the site because of its significance in Christianity.

Over the years, researchers have discovered ancient ruins originating from various time periods at Bethsaida.

Just last year, researchers unearthed the floor of a Roman temple that was built by Herod’s son Philip in the first century A.D., and which he dedicated to Julia, daughter of Roman Emperor Augustus.

Archaeologists also found jewelry and coins, one of which dated back to 35 B.C. and was made to commemorate the arrival of Cleopatra and Marc Antony. Only 12 of these coins exist.

After learning about a 3,000-year-old gate uncovered in the Levant, read about the ancient Canadian settlement older than the pyramids. Then, learn how the “City of Giants” uncovered in Ethiopia revealed the region’s Islamic origins.