The Tragedy Of Kitty Menendez, The Beverly Hills Mother Killed In Cold Blood By Her Own Sons

Lyle and Erik Menendez claimed their mother was a neglectful drunk — and so in August 1989, they got revenge on her and their father. 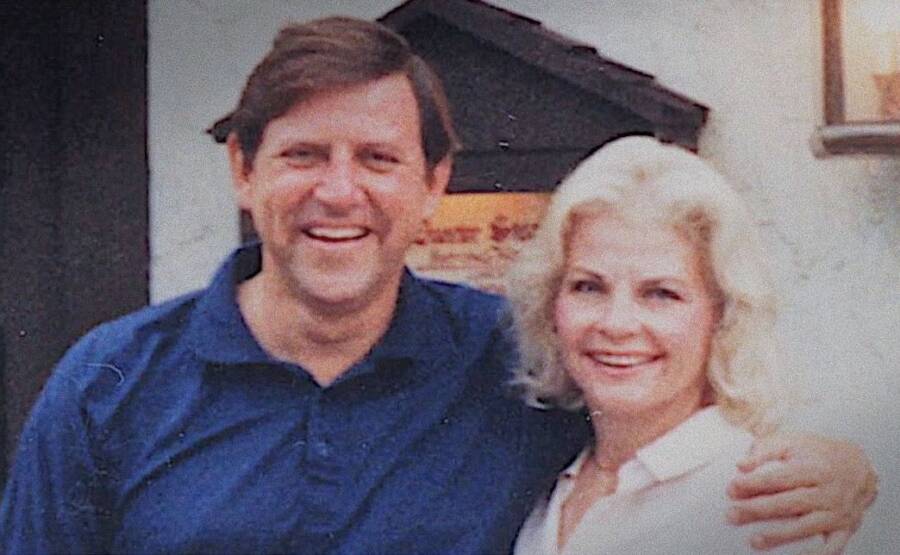 When affluent Beverly Hills couple Jose and Kitty Menendez were found murdered in their home on Aug. 20, 1989, an entire nation waited for answers. Their deaths seemed to come at the hands of burglars, which left locals in mortal fear — until months later when authorities realized this hadn’t been a robbery gone wrong, at all.

Instead, it was the couple’s children, brothers Lyle and Erik Menendez, who were found to be the murderers. Despite growing up lavishly in the opulent Mediterranean-style mansion of their parents, the 21 and 18-year-old brothers had allegedly been so tormented by their father that they decided to murder them both in one fell swoop.

The disturbing double-homicide had been in motion for months and involved the calculated purchase of 12-gauge Mossberg shotguns. On a warm summer evening, the two brothers crept into the den of their home where Jose and Kitty Menendez were sleeping — and fired into their skulls.

Kitty Menendez was shot in the leg, arm, chest, and face, leaving the 47-year-old unrecognizable.

Who Was Kitty Menendez?

Born on Oct. 14, 1941, in Oak Lawn, Illinois, Mary Louise “Kitty” Andersen was the youngest of four children. Her father, Charles Milton Andersen, was a United States Army veteran who started his own air conditioning and heating company. Her mother, Mae Helen, worked in an airport before meeting her husband. 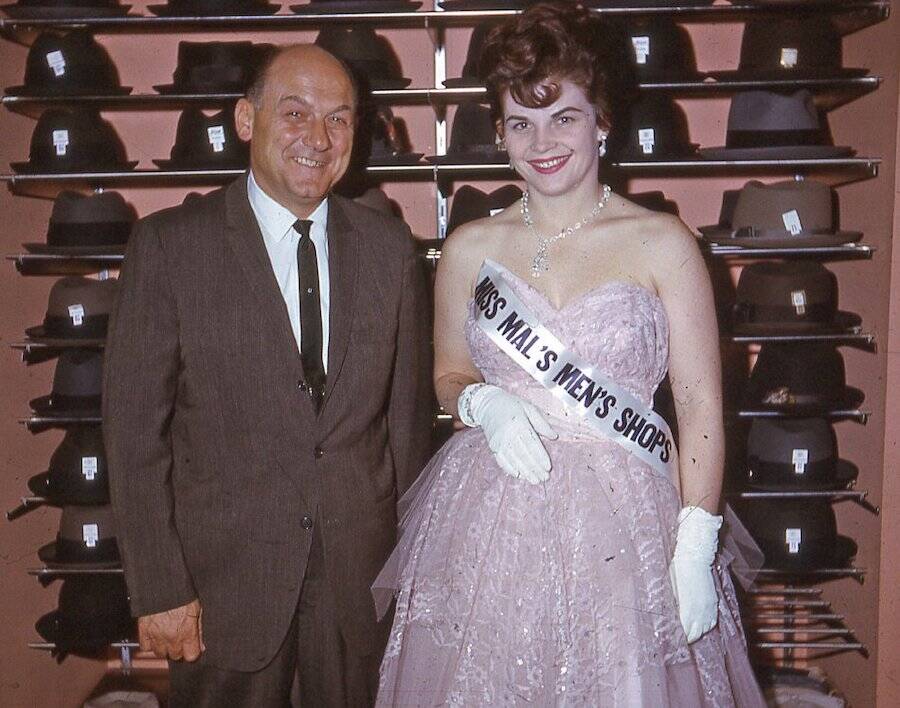 Andersen proved to be abusive, and the parents consequently divorced when Menendez was still a child. At 10 years old, she was sent to boarding school for one year.

When she returned, Menendez attended Oak Lawn Community High School, where she studied drama, pep, and poster clubs and graduated in 1959. It would be at college at Southern Illinois University where Menendez would fatefully meet her husband.

The Relationship Of Jose And Kitty Menendez

While studying communications and production in college, Kitty Menendez participated in the Miss Oak Lawn beauty contest and won, drawing the attention of a charming Cuban immigrant named Jose Menendez. 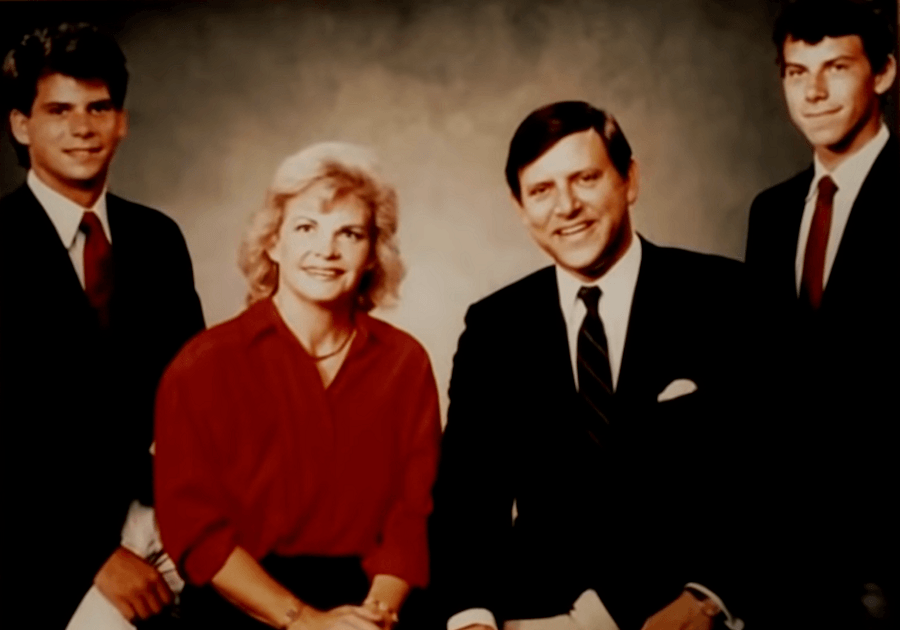 His family disapproved of her because she was a child of divorce, while her parents distrusted Menendez merely because he was Cuban. Despite the mutual lack of familial blessings and the fact that Menendez was three years younger than Kitty, the lovers decided to elope in New York City in 1963.

Jose Menendez came from a wealthy family that lost a lot of its wealth to the communist government during the Fidel Castro uprising. Starting from scratch, he graduated from Southern Illinois University and became a licensed CPA. He then snagged a lucrative job as an RCA executive and left New York for Los Angeles.

Kitty Menendez worked as an elementary school teacher but retired when Lyle Menendez was born on Jan. 10, 1968. By the time her second son, Erik, was born on Nov. 27, 1970, the two parents had curated a lavish life in a Beverly Hills mansion once owned by Elton John. From the looks of it, the family wanted for nothing.

But Lyle and Erik Menendez would later claim in court that their father had been abusive. He had demanded perfection from them on the tennis courts, soccer pitches, and the lap pools where he angrily coached them.

Most disturbingly, the brothers claimed he also sexually abused them — and hated their mother for staying silent.

The Lyle And Erik Menendez Murders

On Aug. 18, 1989, Erik and Lyle Menendez purchased two shotguns at Big 5 Sporting Goods in San Diego, California, 100 miles from their home. They spent the next day shark fishing with their parents. It would be the last family outing, as they opened fire on their parents half-asleep watching television two days later. 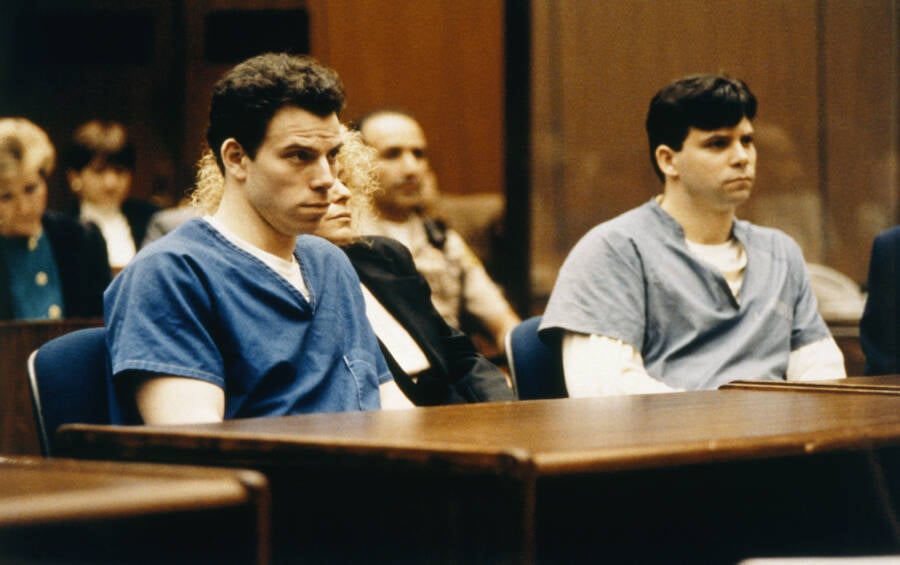 Ted Soqui/Sygma/Getty ImagesLyle and Erik Menendez were sentenced to life in prison without the possibility of parole.

Fifteen blasts were discharged in the den that evening, with Lyle hitting his father’s skull. Erik fired into his mother’s leg, arm, and chest. Erik provided the fatal blow into his mother’s face. The brothers then disposed of their guns, changed clothes, and went to the movies.

Returning home with an alibi in the form of tickets to Batman, Lyle called 911 feigning shock, “Someone killed our parents!”

While the authorities spent half a year investigating the murders, the siblings spent $1 million of their inheritance on parties, Rolex watches, luxury cars, trips to the Middle East — and tennis lessons.

Ultimately, Erik confessed to his therapist, Dr. Jerome Oziel. The doctor’s mistress overheard those recorded sessions and notified police who arrested Lyle on March 8, 1990, and Erik on March 11.

Both brothers were indicted on Dec. 7, 1992, and tried for first-degree murder separately. Each trial was deadlocked in January 1994 and declared a mistrial. A third jury found both brothers guilty on April 17, 1996.

The Legacy Of Kitty Menendez

Kitty Menendez’s sister later confirmed some of the brothers’ claims, saying that there had been “weird” sexual events in her sister’s home. She said that when he was eight years old, Lyle Menendez asked to touch her “down there,” and that “he and his dad had been touching each other in the genitals.” 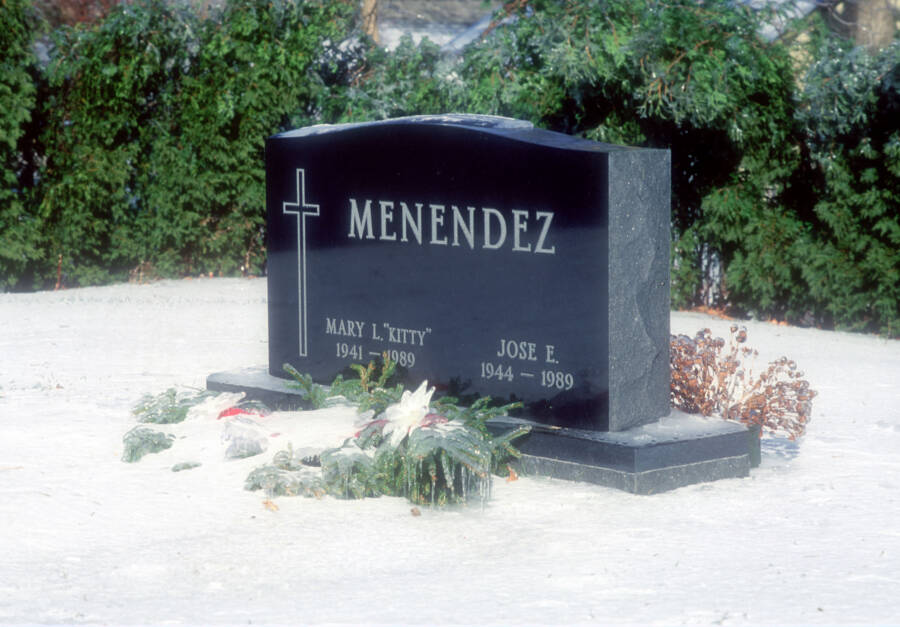 Upon hearing this, Kitty Menendez allegedly dragged Lyle to bed and berated her sister, claiming the children could “drive a wedge between a husband and wife.” Testimonies during trial alleged that Jose took group showers with his sons after tennis, and that Kitty would turn up the volume on the TV when he dragged them into their room and shut the door.

“I love my mother, and I still cry over my mother, and I don’t forgive her,” said Lyle Menendez. “Her life ended and our lives essentially ended all because of this fateful decision. There had to be a series of decisions she made of not to tell what was happening. What kind of mother lets it happen?”

But Kitty’s brother, Brian, said: “The idea that Erik and Lyle were abused by my sister Kitty is absolute insanity.” And Deputy District Attorney Pamela Bozanich agreed.

Ultimately, Jose and Kitty Menendez were buried on Aug. 25, 1989, in the Princeton Cemetery in Mercer County, New Jersey.

After learning about the murder of Kitty Menendez at the hands of her own children, read about Devonte Hart’s murder at the hands of his adoptive mother. Then, learn about Evelyn McHale, “the most beautiful suicide.”