The Passamaquoddy people were granted ownership of Pine Island after they supported colonists during the Revolutionary War, but later generations reneged on the promise. 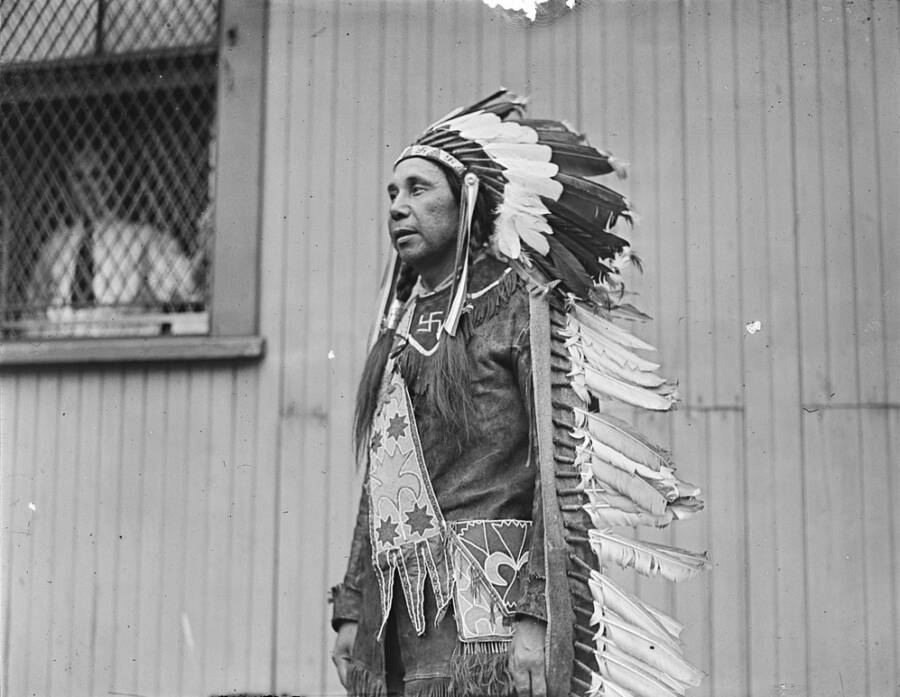 Boston Public LibraryChief Neptune of the Passamaquoddy tribe in 1921.

Native people in the United States have lost 1.5 billion acres of land since 1776. But one tribe just got some of their lands back. The Passamaquoddy purchased Pine Island in Maine, where, once, their people lived for 10,000 years.

“The land was stolen from us and it’s been every chief’s goal ever since to return it,” said chief William Nicholas.

The island, called White’s Island by European settlers, and Kuwesuwi Monihq, or Pine Island, by the Passamaquoddy, sits in Big Lake, a body of water near the Passamaquoddy reservation. Tribal members have long tried to reclaim the land. But it wasn’t until Nicholas saw that the island was for sale that they were able to act.

An online post on privateislandsonline.com described Pine Island in glowing terms. “[It’s] a unique property … steeped in history … with only two owners in the last 95 years,” purred the site.

In fact, the island had had a previous owner — the Passamaquoddy, who lived on Pine Island for at least 10,000 years, until the 1860s. 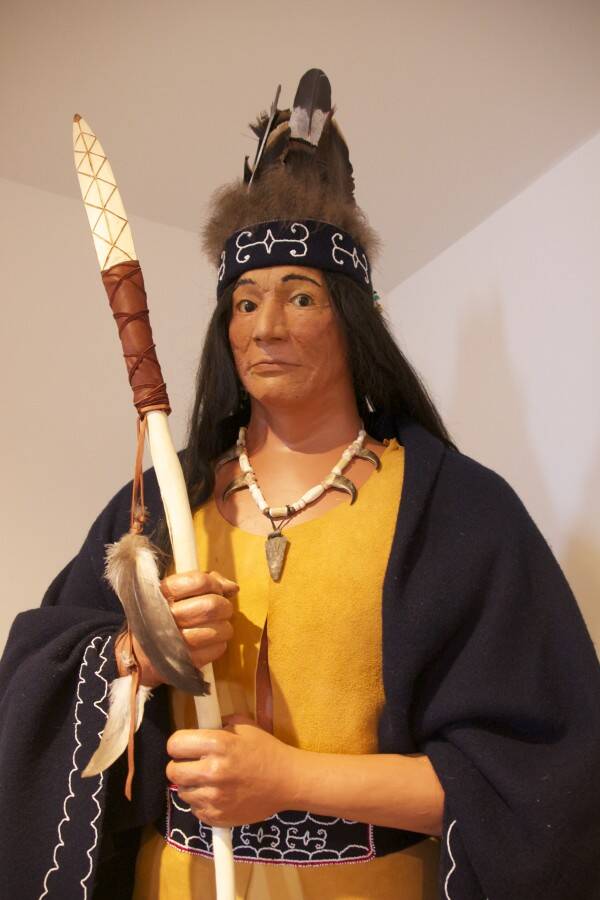 Wikimedia CommonsA mannequin showing how the Passamaquoddy lived in the 1500s. They inhabited Pine Island for 10,000 years.

Determined to buy the island, Nicholas reached out to First Light, a group of land trusts, timber companies, philanthropies, and conservation groups that works with Maine tribes to help them recoup lost land.

With their help, the tribe raised $355,000 and bought back the island.

“This is like finding a lost relative,” said Donald Soctomah, the tribe’s historic preservation officer.

But, as First Light member Peter Forbes noted: “If the land hadn’t been stolen, they wouldn’t need to buy it back in the first place.”

Indeed, the saga of Pine Island’s theft dates back to 1794. Then, after the Passamaquoddy supported American colonists during the Revolutionary War, the colonists officially designated the island as tribal territory. 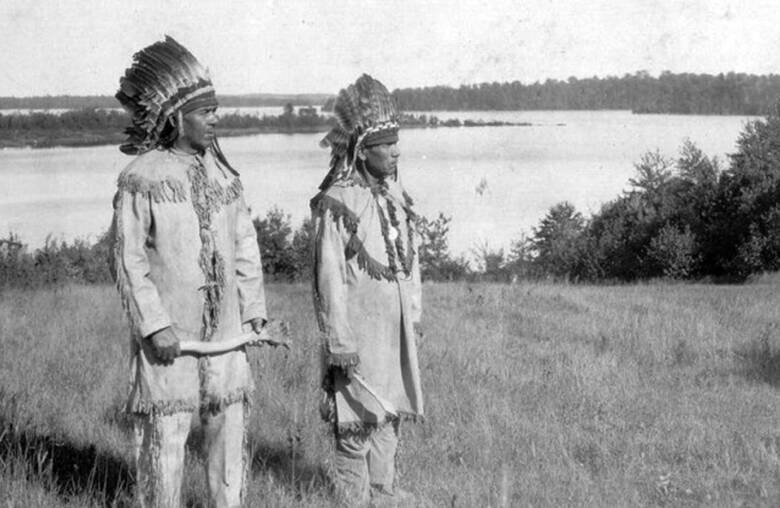 But in 1820, Maine became a state. And Americans promptly voided the previous treaty and took the island for themselves.

Although the tribe tried to maintain a presence on the island, settlers made it difficult. One man set fire to the island after the Passamaquoddy refused to give him cranberries they’d harvested. And the tribe lived under the constant fear of diseases like smallpox.

The state of Maine even illegally sold the island — although the details of the transaction remain hazy. Officials changed the island’s name to “White’s Island” in the 1850s, possibly to get around any lingering legal obligations to the Passamaquoddy.

“I think it could then be sold because it was no longer listed by name on the treaty documents,” Soctomah said.

Now, Pine Island is theirs once more — something that Soctomah calls “an important step for the tribe.”

And organizations like First Light hope that it’s an important first step for other tribes, too.

“We have a role in the systemic injustice that was inflicted on indigenous people and therefore a responsibility addressing that,” said Mark Berry, a forest director for the Nature Conservancy, which is a member of First Light.

Forbes agrees. “This is about keeping our heads down and centering tribal voices,” he said. He added that the purchase of Pine Island was “just the beginning.”

The Passamaquoddy purchase of Pine Island seems to be part of a larger reckoning. In recent years, other tribes have succeeded in recouping lost land. The Esselen tribe in California — formerly landless — bought 1,200 acres with the help of a $4.5 million dollar donation by conservationists. And in 2019, the California city of Eureka returned Duluwat Island to the Wiyot tribe.

But for the Passamaquoddy, the return of Pine Island goes deeper than a financial transaction.

“Our concept of land ownership is that nobody ‘owns’ land,” noted Soctomah. “Instead, we have a sacred duty to protect it.”