In 1993 at a Pizza Hut in Florida, seven teens plotted to kill Bobby Kent and never looked back.

In 1993, seven teens from Broward County, Florida lured 20-year-old Bobby Kent into the Everglades and savagely killed him. What could be the reasoning behind such a brutal murder? It probably seemed like the simplest solution to a larger problem in the teens’ life. Bobby Kent was a bully.

The culmination of events leading to this crime is somewhat dizzying. However, to hear the group of friends speak of Kent, the main takeaway is that he was a cruel and domineering figure that permeated their lives. Kent’s best friend since the third grade was Marty Puccio. Though, using the term ‘friend’ to classify their relationship doesn’t seem to ring true, as you’ll find out.

According to Puccio, the young boy would sometimes come home from Kent’s house with bruises; sometimes even bloodied. His parents took notice and urged him to stop associating with Kent. However, what was passed off as ‘roughhousing that got out of hand’ was later revealed to be physical abuse. For some reason, Puccio was unable to break ties with his abusive friend. 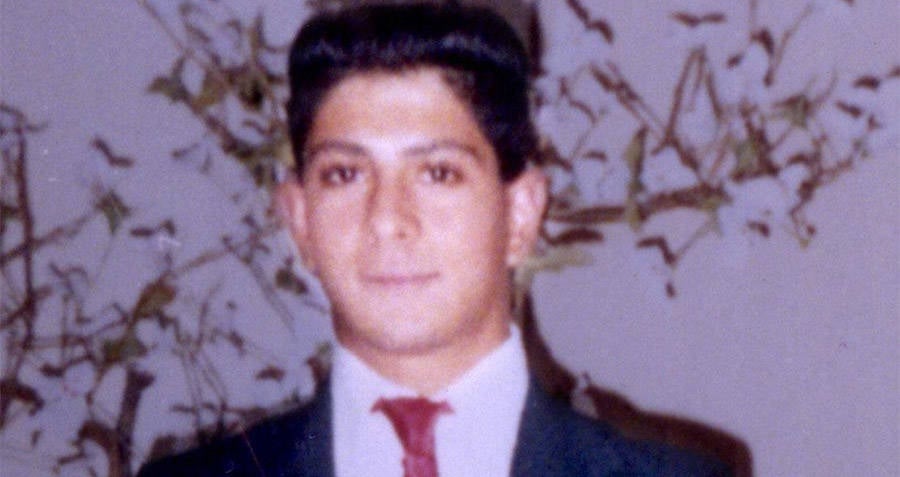 Advancing into their teenage years, the boys spent lots of time at the gym. Later the group of friends testified that both boys used steroids and that Kent’s already aggressive personality worsened from the drugs.

Puccio and Kent were also involved in the gay prostitution subculture that was rampant in Southern Florida at the time. To what degree is largely unknown, but it’s speculated that Kent was pimping out Puccio at clubs.

Bringing girls into the mix – Puccio’s girlfriend, Lisa Connelly along with her friend (and short-term girlfriend of Kent) Ali Willis became mixed up in the drama between the male friends. Bobby Kent abused Willis and subjected her to his “impulsive and bizarre” sexual behavior.

Connelly, in particular, did not appreciate how Kent treated her boyfriend. With Puccio unable to sever the relationship with his longtime ‘friend,’ Connelly began planning a way to eradicate Kent from their lives. Hastening the plan in Connelly’s eyes was the fact that she knew she was pregnant with Puccio’s child. 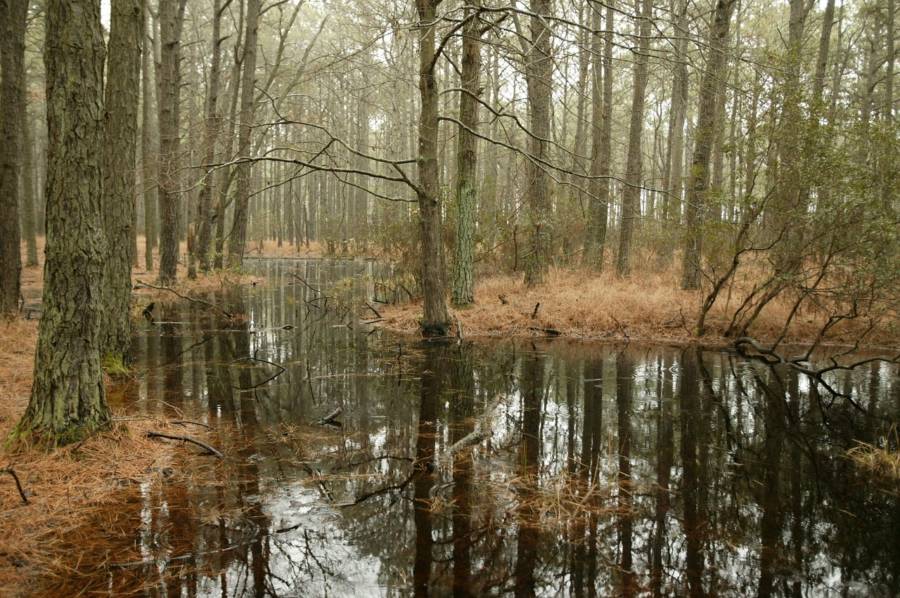 PixabayThe body of Bobby Kent was left in a Florida marsh in the hopes that alligators would finish off the remains.

So it came to pass that Connelly, Puccio, Willis, and three other friends – Donald Semenec, Derek Dzvirko, and Heather Swallers – began planning Bobby Kent’s demise while seated in a Fort Lauderdale Pizza Hut. Connelly contacted a self-proclaimed “hitman” by the name of Derek Kaufman.

On the night of July 14, 1993, the group of six (Kaufman made seven) asked Kent to accompany them to a secluded canal near Weston, Florida. Willis and Swallers distracted Kent as Semenec came up behind him and plunged a knife into his neck.

A stunned Kent pleaded with Puccio to help him; as an answer, Puccio stabbed him in the stomach then slit his throat. Kaufman dealt a final blow by beating Kent’s head with a baseball bat. The teens then rolled his body into the marsh, believing that alligators would eat the rest.

A few days later, a guilt-ridden Derek Dzvirko contacted the Broward County Sheriff’s Office and took them to Bobby Kent’s body. All involved in the murder served time for the crime for varying degrees. None of them displayed remorse at trial, which is curious – as three of the killers had never even met Kent prior to the night in question.

This notorious Florida case was outlined in the best-selling 1998 book Bully: A True Story of High School Revenge. A film adaptation in 2001 became the movie Bully by controversial director Larry Clark. 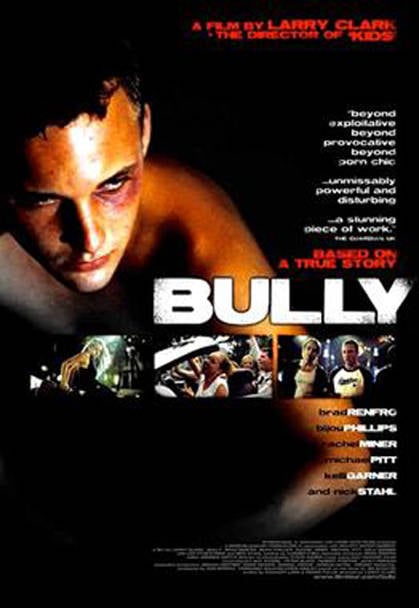 Wikipedia2001 film poster for Bully about the murder of Bobby Kent.

While critics gave the film mixed reviews, the late Roger Ebert was one of the film’s staunch proponents. He wrote:

:Bully calls the bluff of movies that pretend to be about murder but are really about entertainment. His film has all the sadness and shabbiness, all the mess and cruelty and thoughtless stupidity of the real thing.”

Today, many of the individuals behind the murder of Bobby Kent are free, including Lisa Connelly who now lives in Pennsylvania and has two children. Her ex-boyfriend, Marty Puccio, is serving a life sentence and has reportedly gone into jail ministry.

After reading about the murder of Bobby Kent that inspired the film “Bully,” learn about Rodney Alcala, the dating game killer, and then learn the 4 times that reality shows prompted murder.