Head Nun Caught Stealing Over $800,000 From Catholic Elementary School Where She Worked

While she was principal, Sister Mary Margaret Kreuper embezzled funds intended for her school's tuition, fees, and charitable donations to finance her personal expenses. 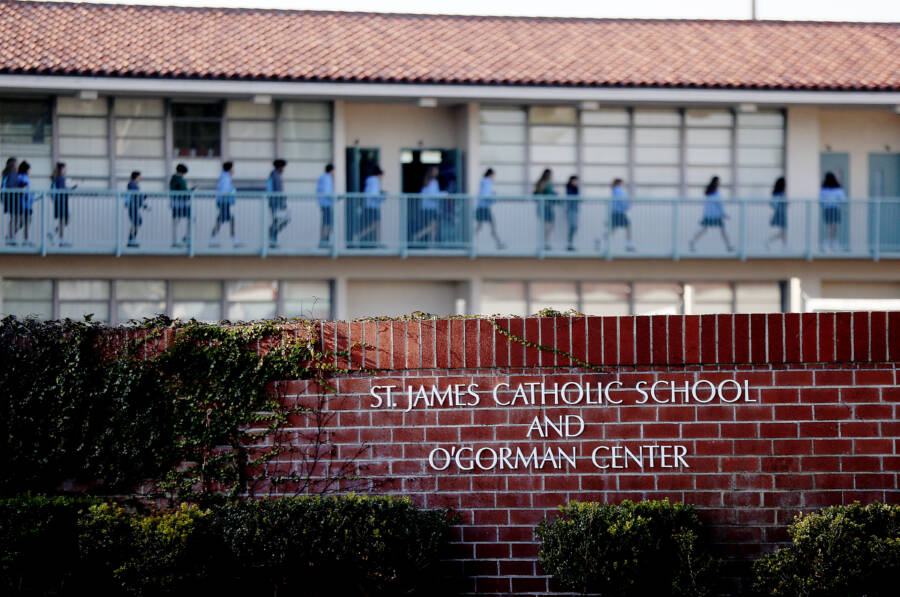 When Sister Mary Margaret Kreuper was 18 years old, she vowed to dedicate her life to the education of children and helping those in need. As principal of St. James Catholic School in Torrance, California, she certainly did — but while also embezzling more than $835,000 in funds to support her secretive gambling habit.

According to The New York Times, the 79-year-old retired nun was just recently charged with wire fraud and money laundering. The offices of the U.S. attorney for the Central District of California revealed that she had used funds raised for the school for personal expenses as well as gambling. 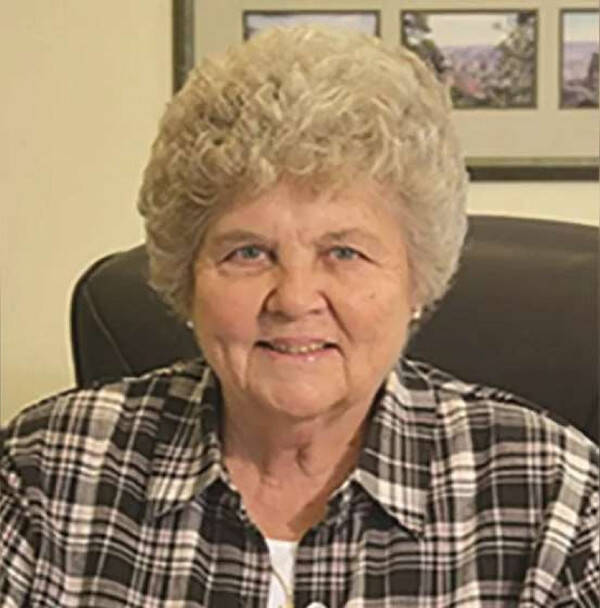 Kreuper’s crimes occurred during her role as the school’s principal, a position from which she retired in 2018. It remains unclear which years specifically she embezzled funds from the school during her 28-year tenure there, though she did admit to doing so for over a decade.

In total, it is believed she stole $835,339 — at least that authorities are currently aware of.

As principal, Kreuper was responsible for the money the school garnered in tuition, fees, and charitable donations. She also managed several of the school’s bank accounts, including one that had been set up to pay the living expenses of the other nuns who worked there.

But instead of managing the money as the school intended, Kreuper reportedly forged monthly and annual financial statements for the school as well as ordered multiple employees to falsify or destroy records in the midst of an audit. She said that she diverted school funds into the St. James convent account and then into its federal credit union savings account.

Seemingly in the clear after that, she used the embezzled cash for “expenses that the order would not have approved, much less paid for” — from Nevada casinos to paying off credit cards. 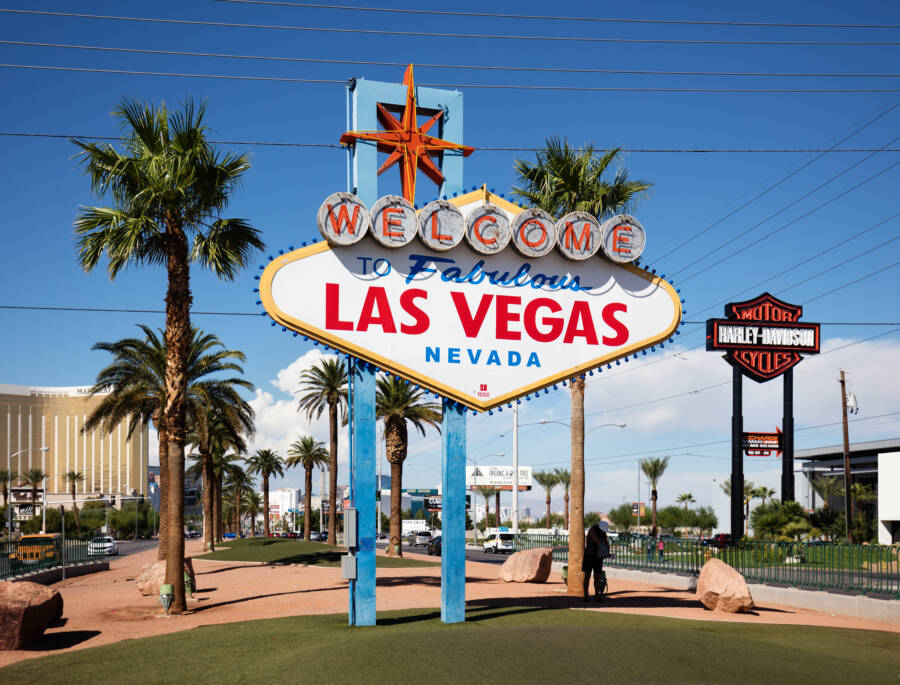 Wikimedia CommonsKreuper used the stolen funds for personal expenses like paying off credit cards but primarily to finance her gambling habit at casinos across Nevada.

Kreuper was only exposed when she retired in 2018 and the Archdiocese of Los Angeles noted some irregularities in the school’s bookkeeping while searching for her replacement.

A subsequent financial review found that “a substantial amount of school funds had been misappropriated for personal use by Sister Mary Margaret,” with the Torrance Police Department expanding its investigation into the matter in December 2018. As it stands, the Los Angeles Archdiocese said it was “shocked and saddened.”

However, Sister Kreuper wasn’t alone in her scheme. According to local news outlet KTLA5, Kreuper was aided by Sister Lana Chang, who taught eighth grade and was vice-principal at the school. She had reportedly worked there for 20 years before both retired in 2018, shortly before their scandal was revealed.

At the time, the church and archdiocese said that they would not press criminal charges against either woman. Instead, they planned to “address the situation internally through the investigation, restitution, and sanctions on the sisters.” But that plan changed with the charges recently brought up against Sister Kreuper. She alone will face criminal charges. 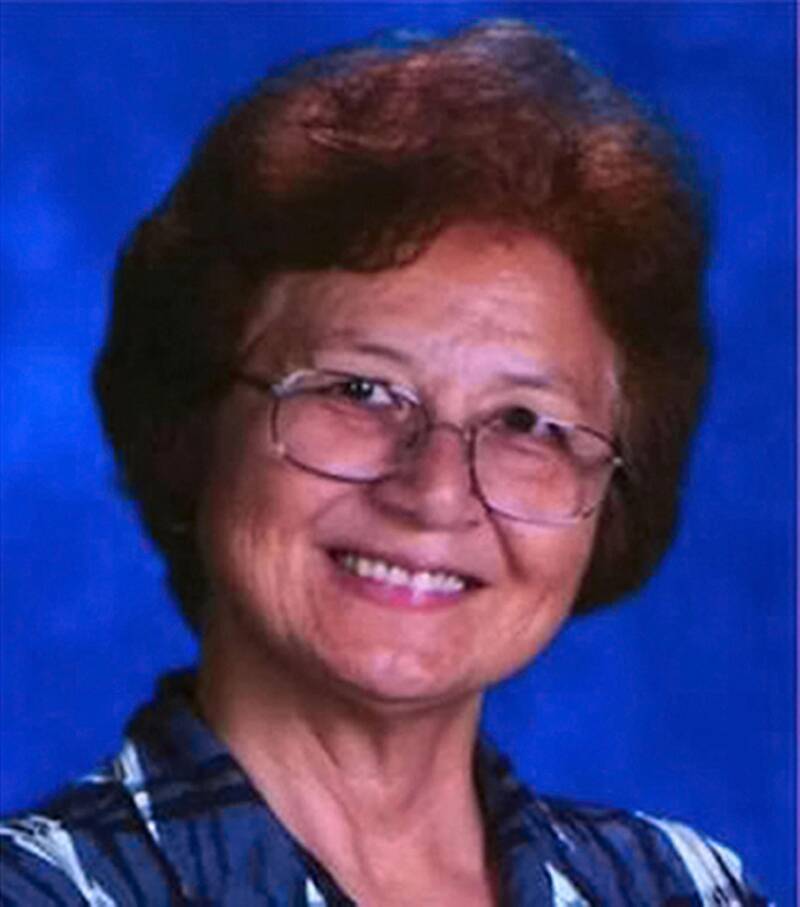 Sisters of St. Joseph of CarondeletSister Lana Chang worked alongside Sister Kreuper for 20 years, at least 10 of which they spent embezzling the school’s money together.

“As soon as she was confronted, she accepted full responsibility for what she had done and she has cooperated completely with law enforcement and the archdiocese,” her lawyers told The Guardian. The lawyers added that “she has been suffering from a mental illness that clouded her judgment” and “is very remorseful.”

She currently faces up to 40 years in federal prison with a court date set for July 1.

Her religious order, the Sisters of St. Joseph of Carondelet, has yet to publicly comment on the matter. That order has also paid for Kreuper’s living expenses for multiple decades.

For Sister Mary Margaret Kreuper, the rest of her mortal life will be decided in a few short weeks.

After reading about the retired nun who stole over $800,000 to support her gambling habit, learn about the dead priest whose DNA could help solve a nun’s decades-old murder. Then, read about the Missouri nun who smuggled two pounds of cocaine and blamed her internet boyfriend for doing so.