While authorities were still in the process of X-raying her belongings, she incriminated herself by muttering, "How much did they find in the shoes?" 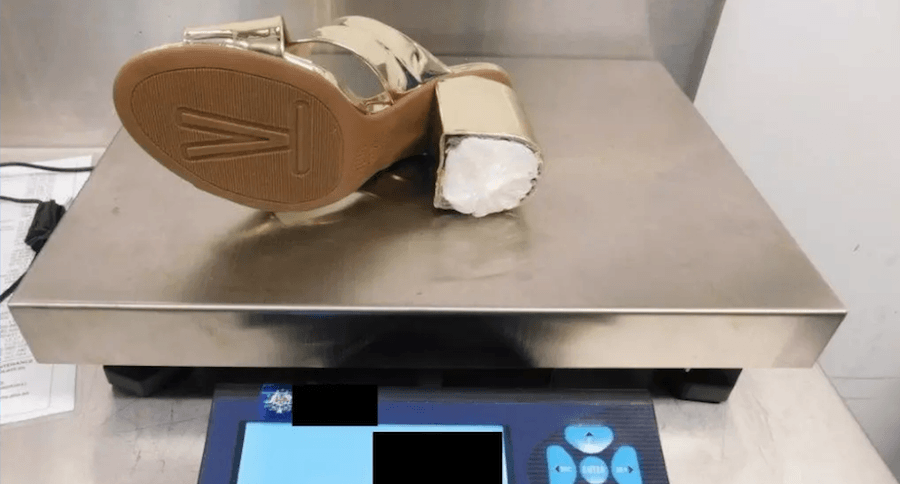 Australian Border ForceThe drugs are seen here stuffed into the heel of one of the shoes in Denise Woodrum’s luggage.

A former nun from Missouri was arrested in Sydney, Australia for attempting to smuggle two pounds of cocaine that was strategically hidden in a pair of high-heeled shoes. The woman, Denise Marie Woodrum, blamed an internet lover whom she’d never met for pushing her into committing the crime.

Woodrum, 51, was arrested on Aug. 4, 2017 at Sydney Airport after her bags were selected for screening. Australian officials detected a substance on a pair of shoes, a wallet, and buttons on clothing, and then recovered what turned out to be the cocaine stuffed into the chunky heels of her shoes.

The woman’s defense claims that an internet lover named “Hendrik Cornelius” is the mastermind behind the crime, however. During the court proceedings, Woodrum’s New South Wales (NSW) Legal Aid lawyer, Rebecca Neil, argued that her defendant “met a man on the internet and started an intimate relationship with him,” and that “she was groomed to provide a financial gain for this person, Hendrik Cornelius, whatever person or persons it was behind this identity.” 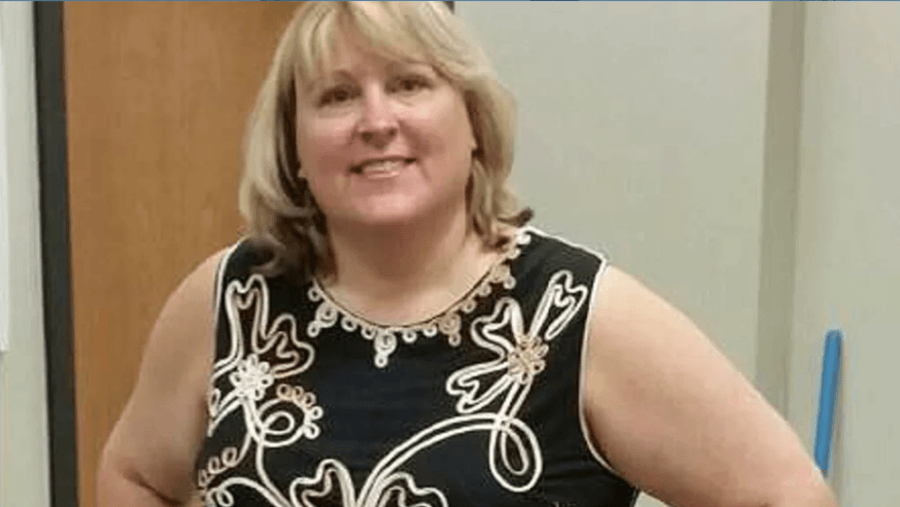 FacebookDenise Marie Woodrum, 51, claims that an internet lover convinced her to commit the crime.

Woodrum — a former sister of the Adorers of the Blood of Christ, a Catholic religious institute in Kansas — claimed that she’d met Cornelius during a tough time in her life. She had just experienced a failed marriage and was saddled with massive medical bills due to a health scare when she “met” Cornelius online. They never met in person but instead exchanged countless text messages up until her arrest.

“There are fraudsters out there who are relying on women who are vulnerable,” argued Wass, adding that, “She went on this trip thinking she was bringing artifacts for him.” (Why exactly she would have believed that she was transporting artifacts remains unclear.)

But the presiding judge in this case, Judge Penelope Wass, is less than convinced that Woodrum was unaware of the situation, finding her defense to be “inconsistent and at times unbelievable.” 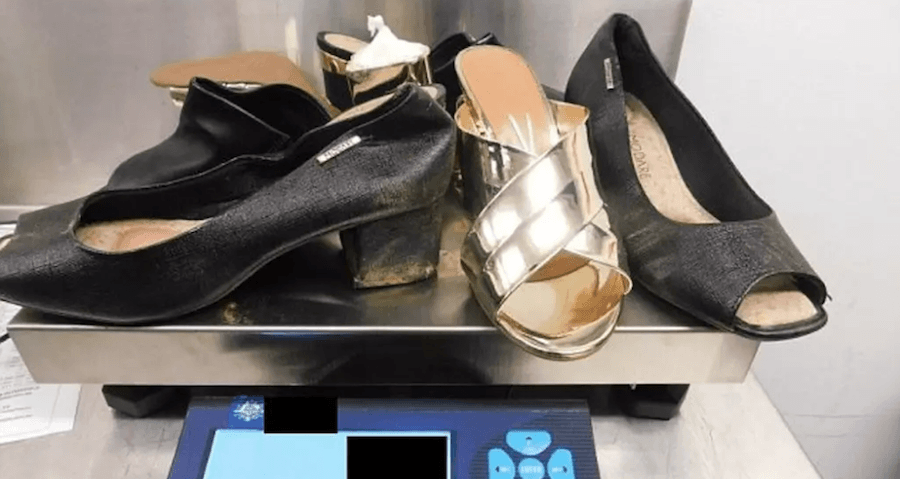 Australian Border ForceThe total amount of pure cocaine recovered from the shoes amounted to just over one kilogram, according to Australian officials.

According to facts gathered by the court, Woodrum flew from Missouri to Texas, then to Trinidad and Tobago on July 18, 2017. The day after, she flew to Paramaribo, the capital of Suriname. Then on July 25, she texted someone named “Stacie” the following: “This whole trip is paid for and will get additional payment for work.”

On July 30, Woodrum texted Cornelius to say “Riding in his car to get stuff no signature needed,” before traveling back to the United States via Trinidad and Tobago that same day. Woodrum then texted Cornelius a list of her expenses, including flight and hotel prices, on Aug. 2 before boarding a flight to Sydney from Miami.

After her bags were selected for screening in Sydney and a substance was detected, officials took her items in for X-ray scanning. “How much did they find in the shoes? Sorry, just talking to myself,” Woodrum reportedly said — while her shoes were still being scanned. And when authorities told her that they’d found cocaine, she asked, “How much did you find?” 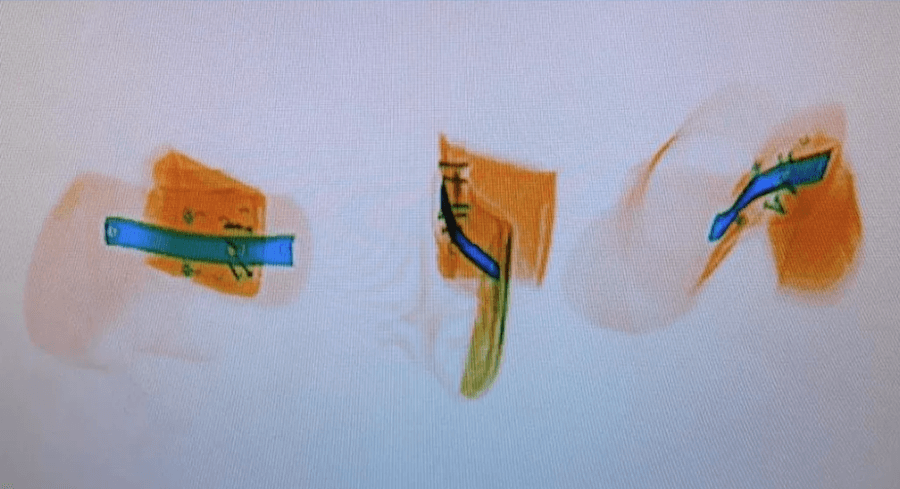 In a recorded interview, Woodrum told officials that she was given gifts and shoes in Paramaribo and was told to distribute them to different persons upon arrival in Sydney. During this time, Cornelius was sending Woodrum multiple text messages, asking her to update him on her whereabouts. Authorities appear to have no leads on Cornelius.

Woodrum has been in custody since her initial arrest and is due to get her sentencing in early September 2018. Although she’s pleaded guilty to importing a commercial quantity of a border controlled drug, her defense remains that she was unaware of the crime she committed.

Next, discover the craziest ways in which people have been caught smuggling drugs. Then, learn all about the speedball — the lethal drug cocktail that’s claimed the lives of several celebrities.