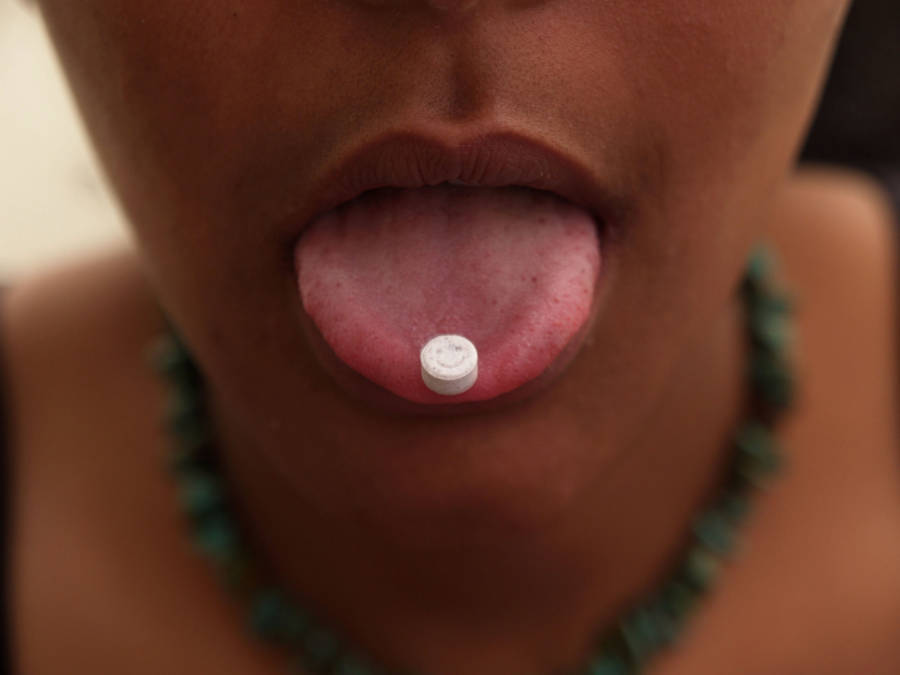 Oft referred to as a “swallower” or “internal carrier,” one of the most popular and craziest ways to transport drugs is in the mouth.

A carrier might numb their throat and swallow drug-filled condoms or gloves and then remove them naturally, or sometimes with the help of laxatives.

“Body packers can carry up to two hundred packs on each trip, with each pack containing between two and fifty grams of a substance,” Dr. Fernando Caudevilla, who specializes in the effects of drugs, told VICE.

“The packets are also often wrapped in yellowish latex tubes, between one and two inches long. When someone is caught through radiography at customs, they usually show no symptoms of having taken the drugs. In that case, they will be given laxatives to pass the pellets. A drug wrapper breaks rarely—less than one to three percent of the time.”