Scientists have found a "missing link" in human evolution - suggesting that the first hominids evolved in Europe, rather than Africa. 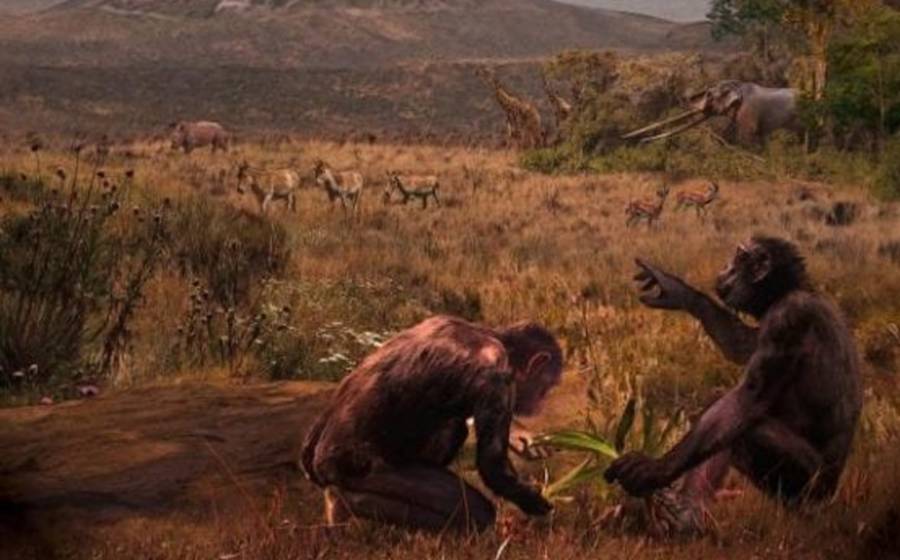 A new discovery may have changed how scientists see our evolutionary family tree — suggesting that the human branch and ape branch split much longer ago than previously thought.

And in a different place.

By observing 7.2 million-year-old fossils uncovered in Greece and Bulgaria, researchers recently suggested that humankind originated in the Eastern Mediterranean instead of in Africa, as has been long accepted.

The fossils — a lower jaw and an upper premolar — came from an ape-like creature with human teeth. 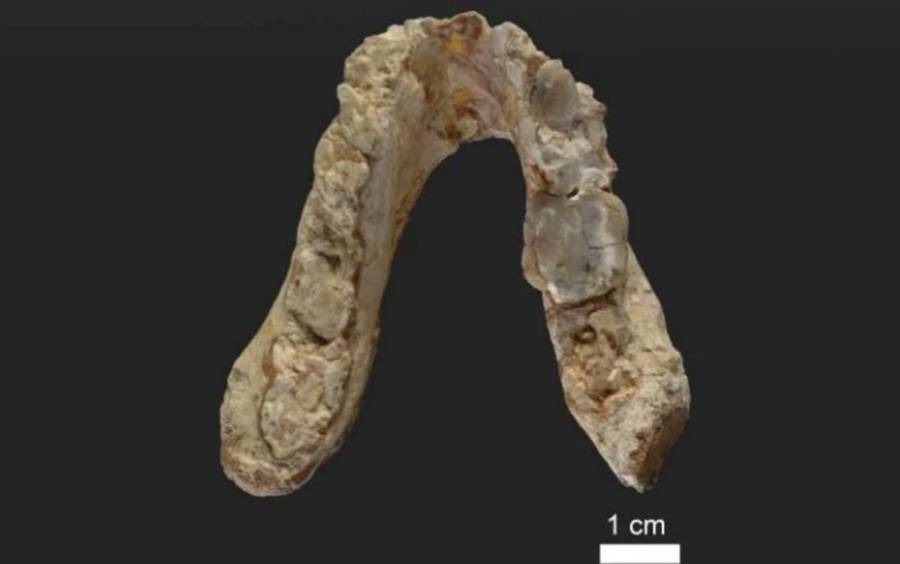 Researchers named the species Graecopithecus freybergi, and they think it was the last common ancestor of humans and chimps.

This discovery challenges previous theories that have the human lineage splitting off in Africa around seven million years ago. Hominids were then thought to have lingered on that continent for about five million years before heading north.

But Graecopithecus — which was identified as a hominid based on its dental root features — lived 200,000 years before the earliest known African hominid (Sahelanthropus tchadensis, which was found in Chad).

“To some extent this is a newly discovered missing link,” Professor Nikolai Spassov, one of the study’s authors, told the Telegraph. “But missing links will always exist, because evolution is an infinite chain of subsequent forms.”

Spassov explained that the creature — nicknamed El Graeco — would probably look very much like a great ape, but with shorter, more human-like teeth. 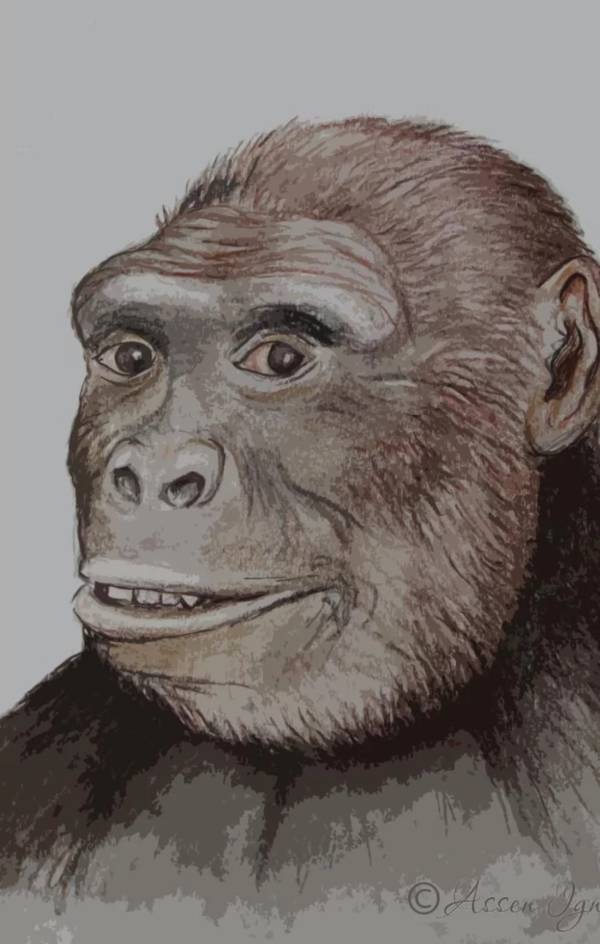 “The split of chimps and humans was a single event…[and] our data support the view that this split was happening in the eastern Mediterranean – not in Africa,” Spassov said. “If accepted, this theory will indeed alter the very beginning of human history.”

So how did early humans get from the Mediterranean to the African continent? The new research suggests that the Mediterranean Sea would often dry out completely during this era, creating a land bridge for hominids to pass between the two continents.

But not everyone is convinced by the conclusions drawn from two incomplete sets of teeth.

“It is possible that the human lineage originated in Europe, but very substantial fossil evidence places the origin in Africa, including several partial skeletons and skulls,” Dr. Peter Andrews, an anthropologist formerly at the Natural History Museum in London, said.

“I would be hesitant about using a single character from an isolated fossil to set against the evidence from Africa.”

Next, read about a recent discovery showing humans lived in North America 115,000 years earlier than we thought. Then, see this one fossil turned dinosaur evolution theory on its head.