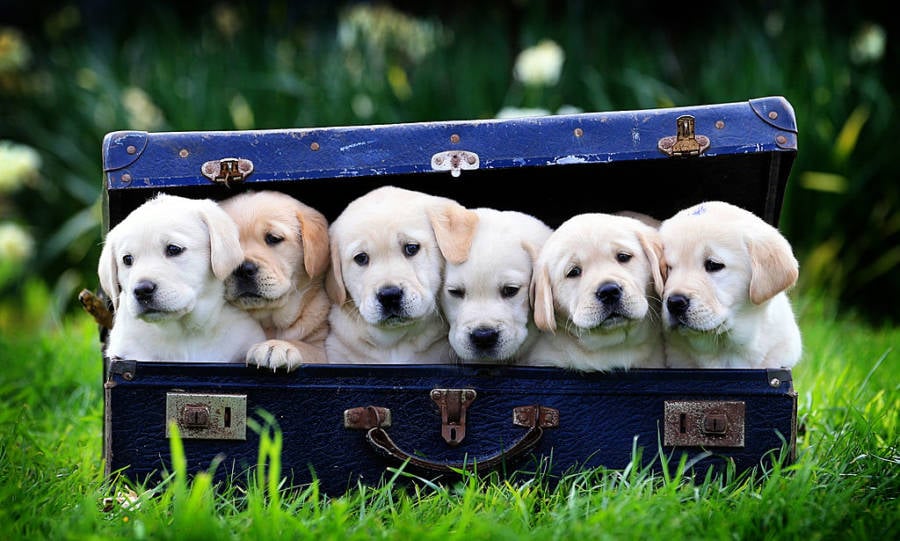 In 2006, labrador retriever puppies were used to smuggle drugs in Colombia. Six of them were carrying more than 6.6 pounds of heroin in their stomachs, according to CNN.

The dogs’ bellies had been cut open and the smugglers had stitched packets of heroin inside.

“The organization’s outrageous and heinous smuggling method of implanting heroin inside puppies is a true indication of the extent that drug dealers go to make their profit,” the Special Agent in Charge, John Gilbride, said.