The Netherlands' Giethoorn is an astounding town with canals instead of streets - step into the town known as the Venice of the North. 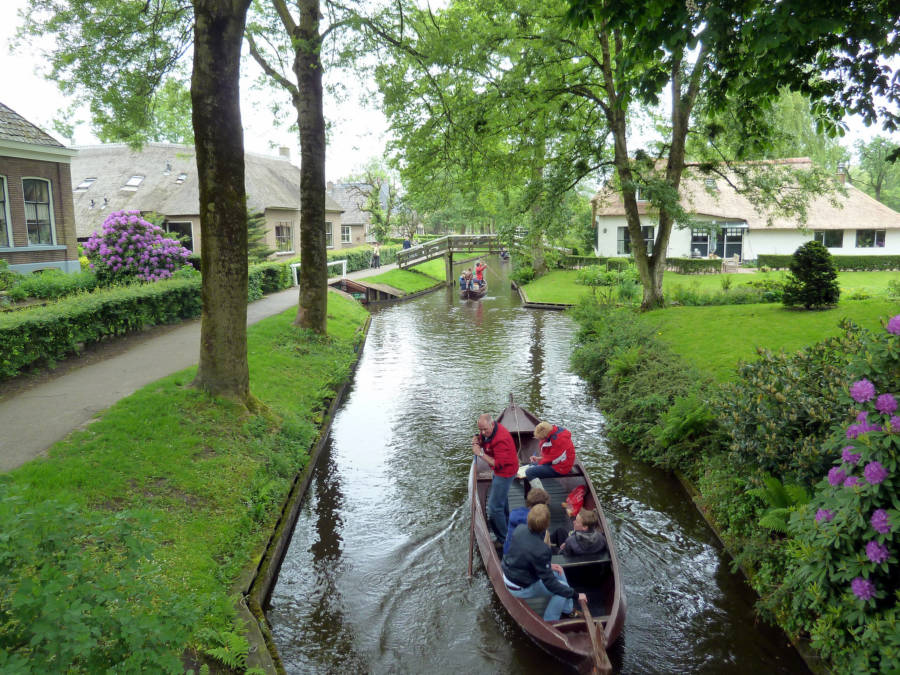 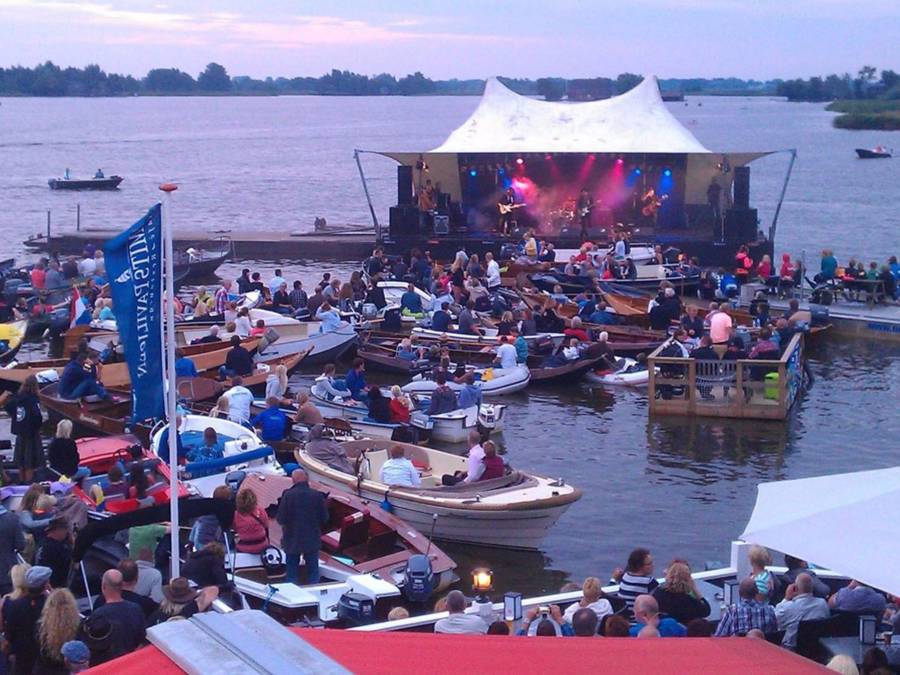 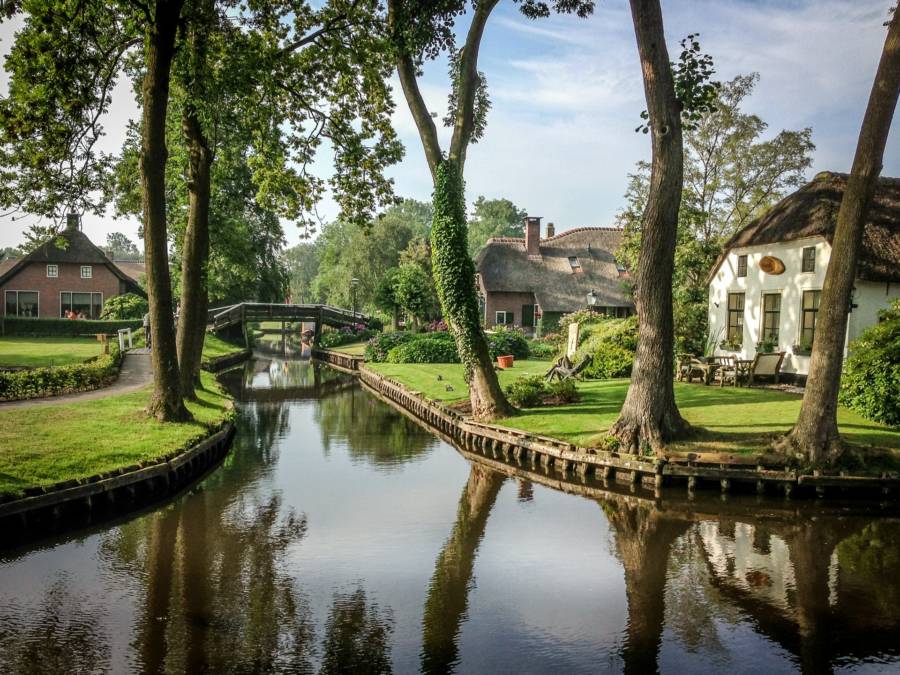 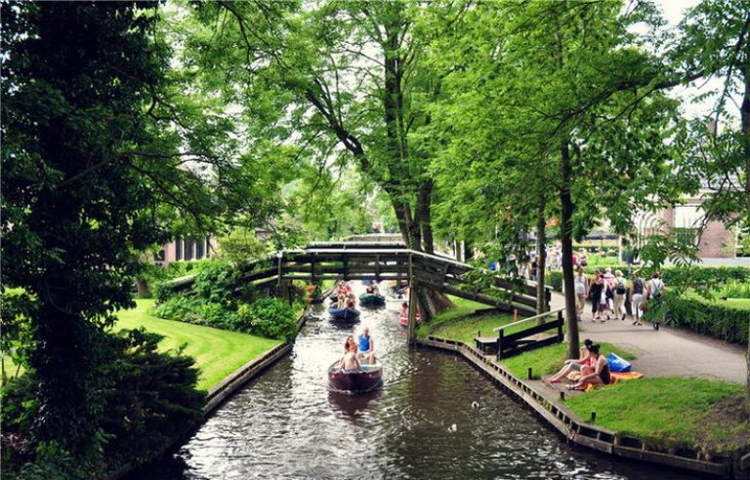 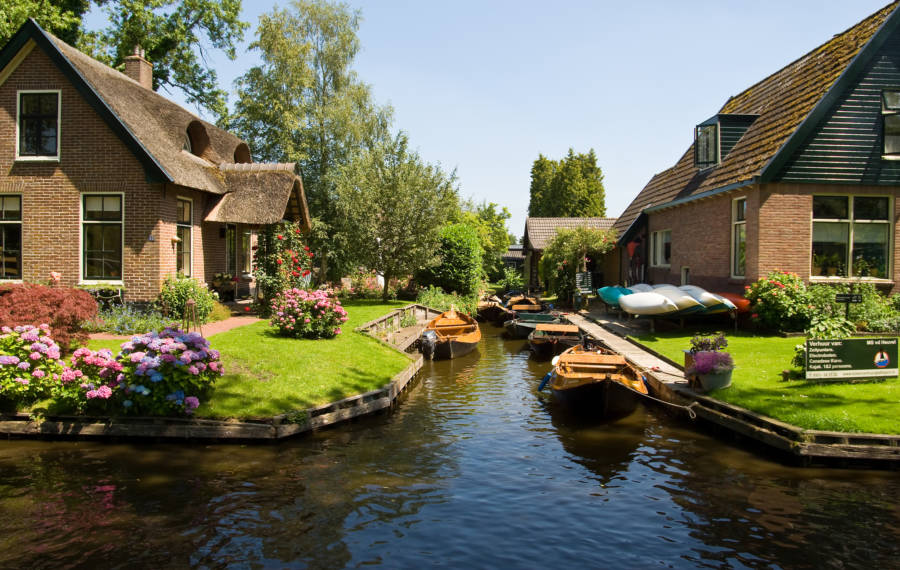 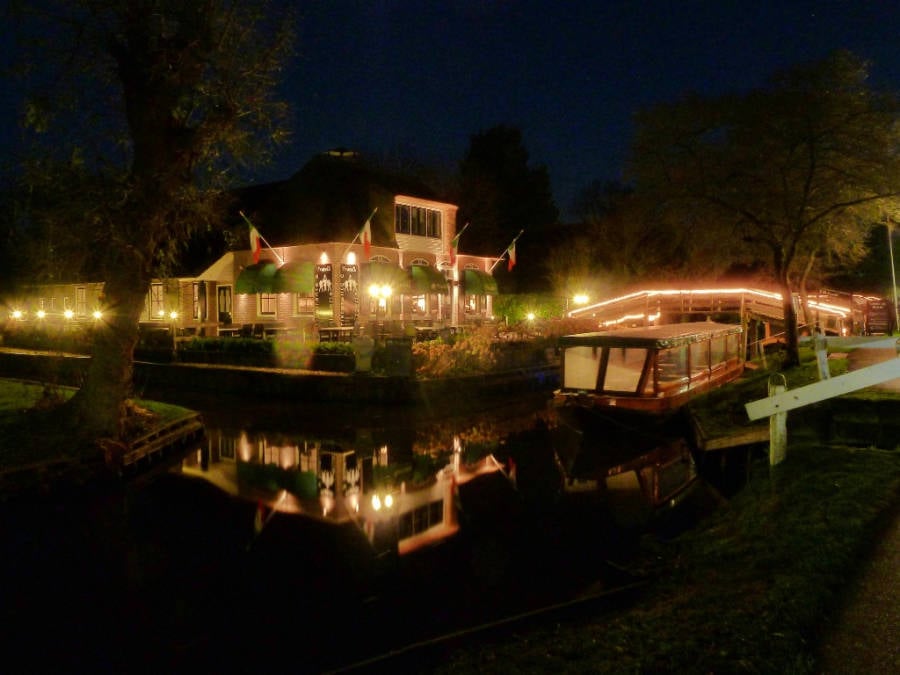 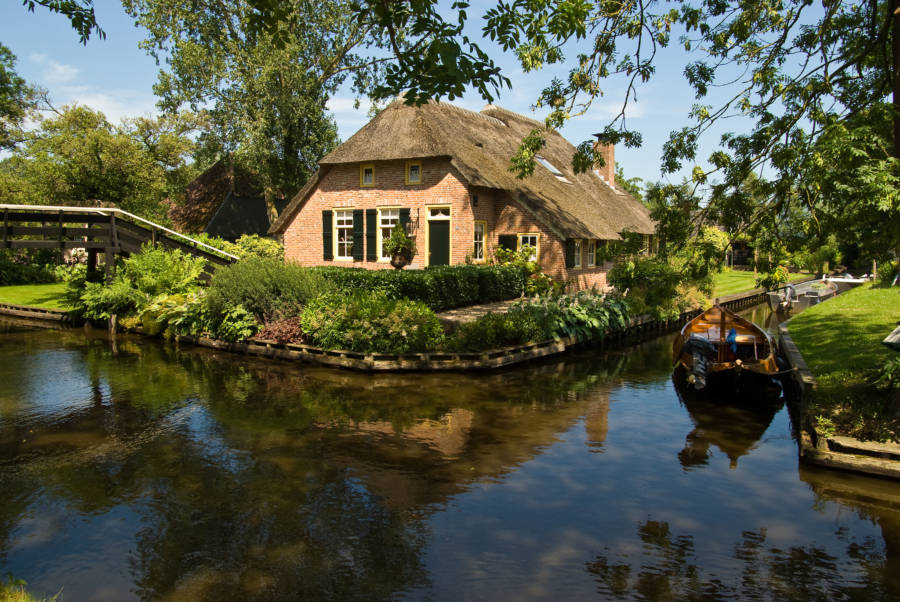 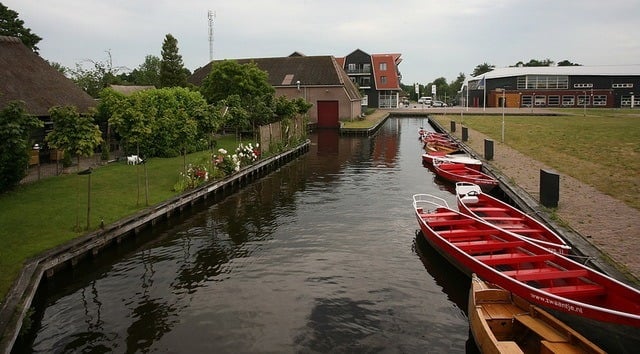 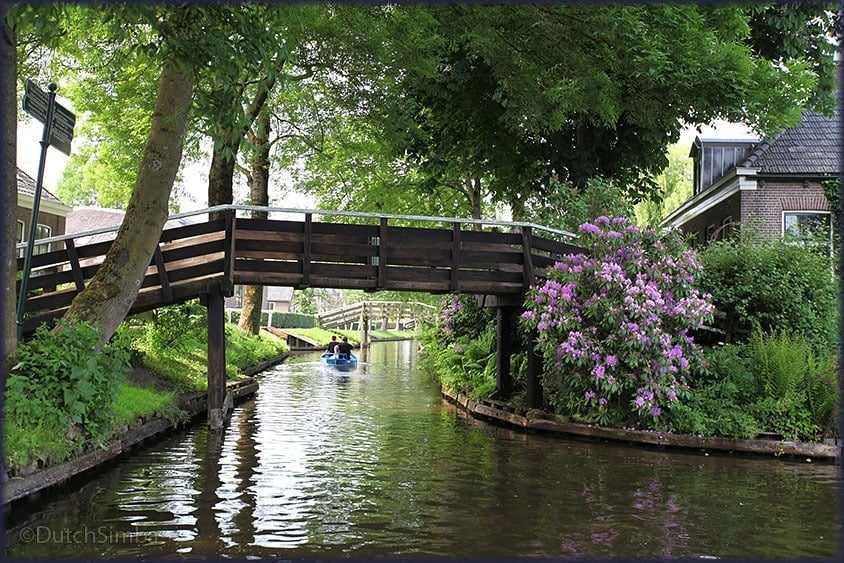 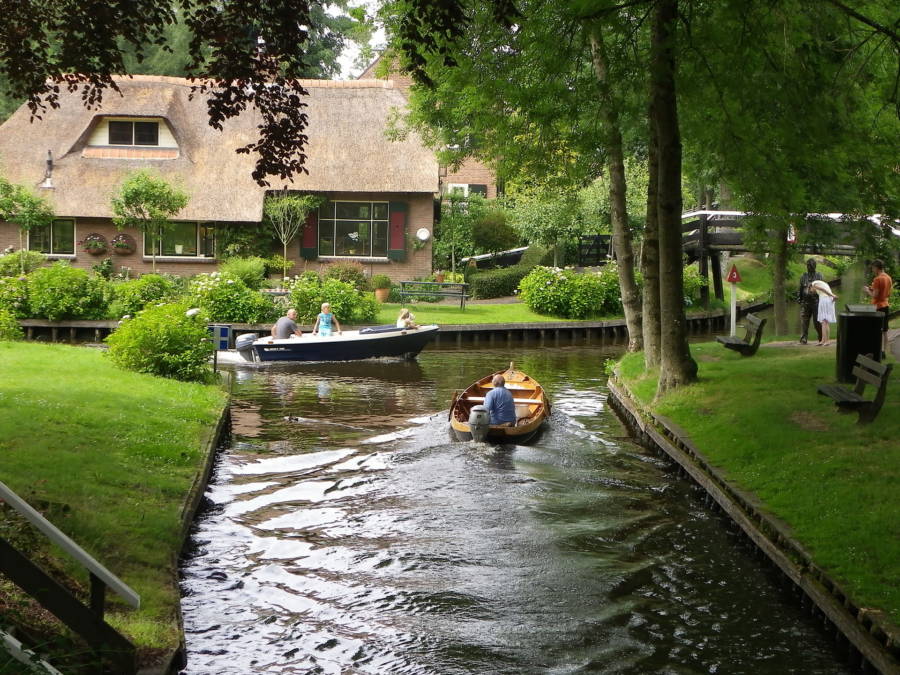 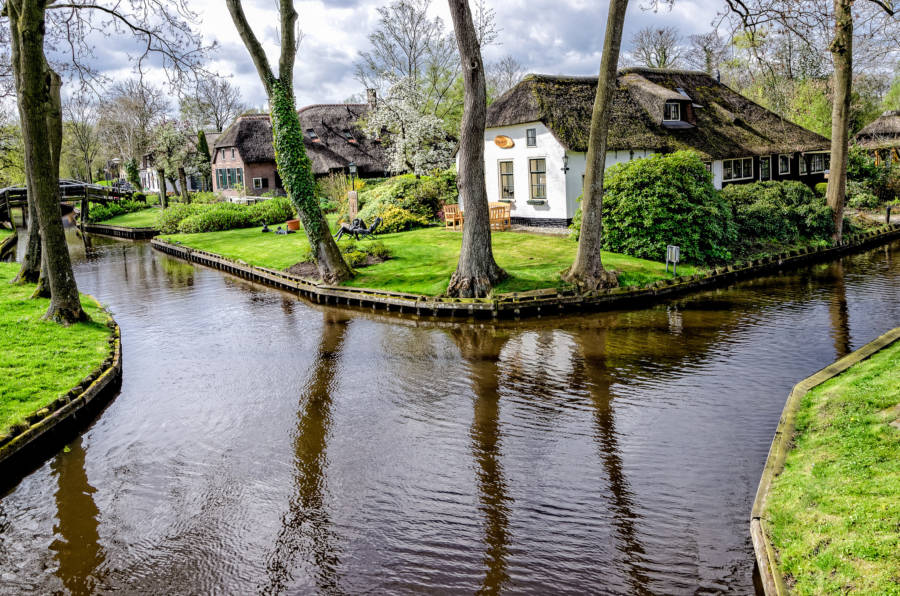 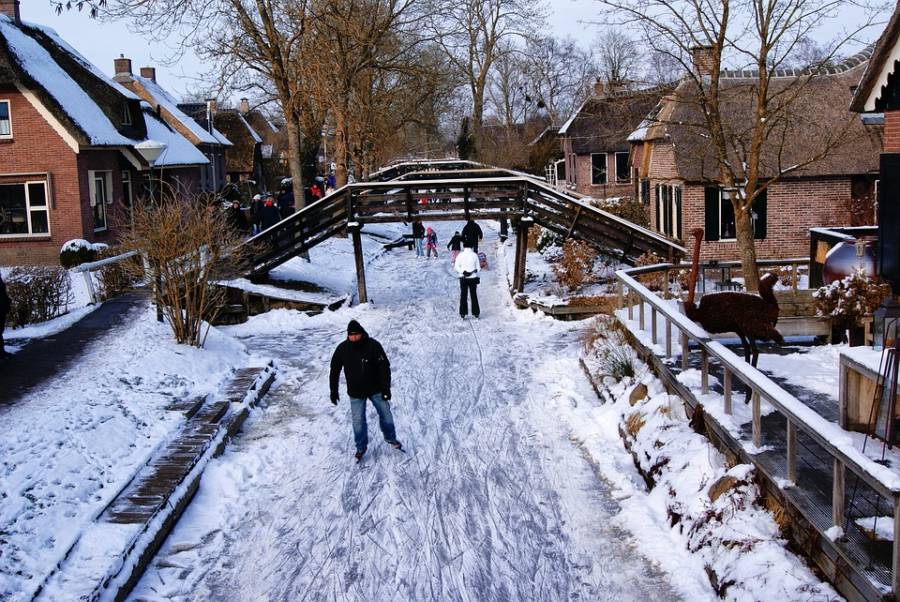 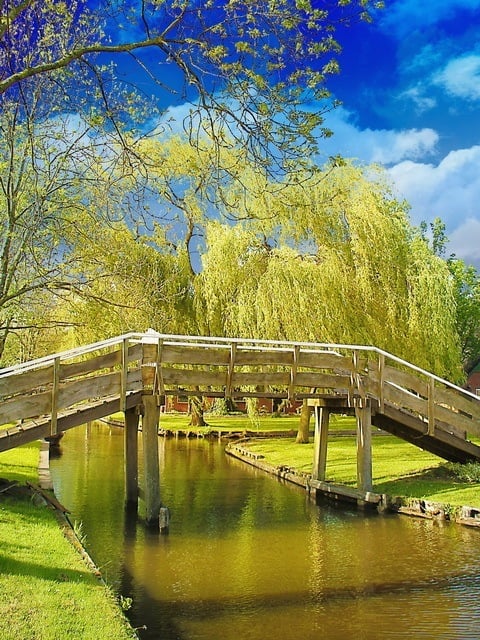 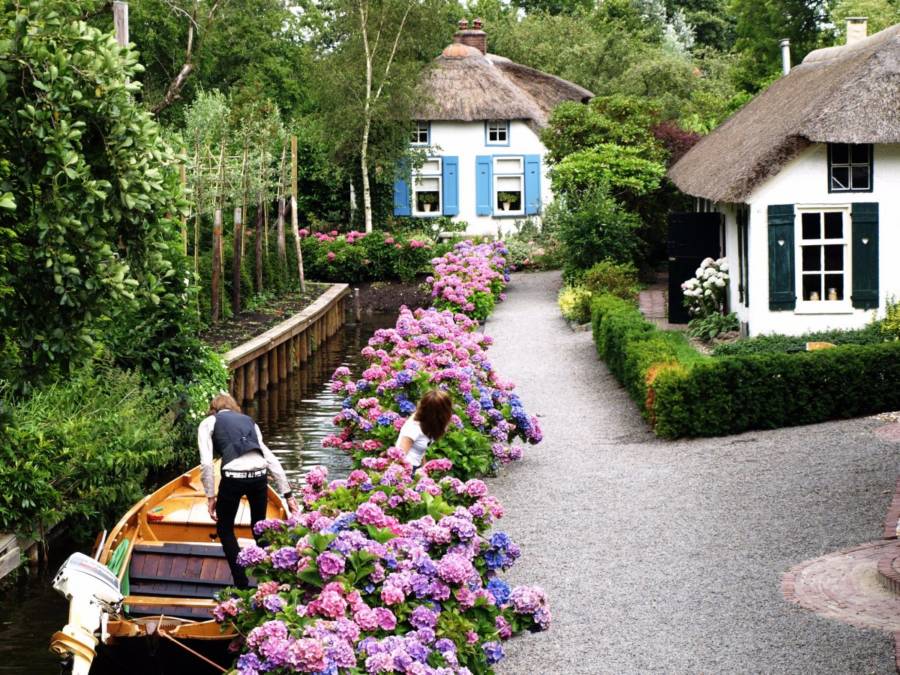 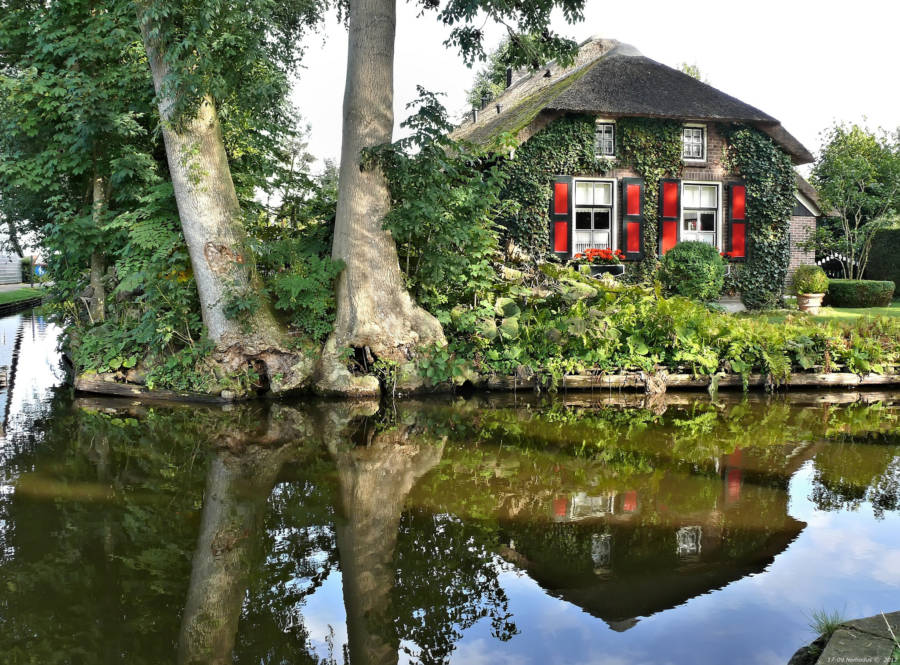 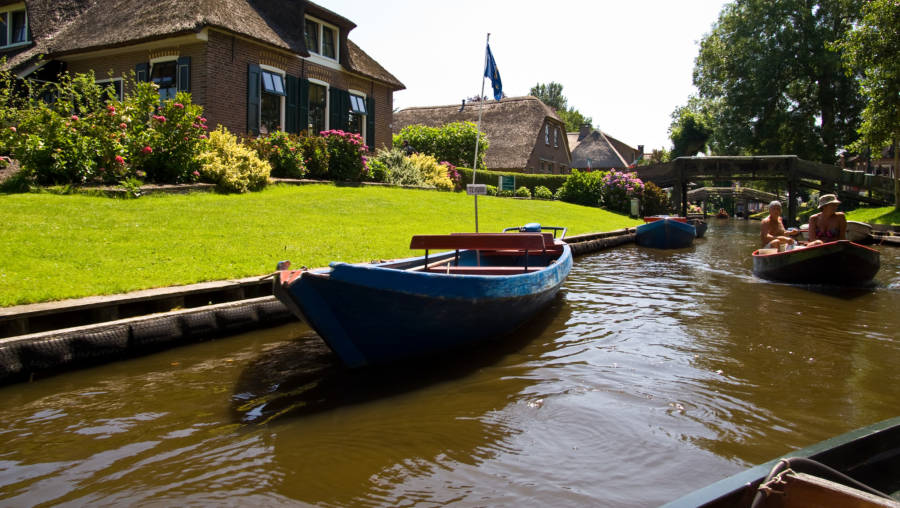 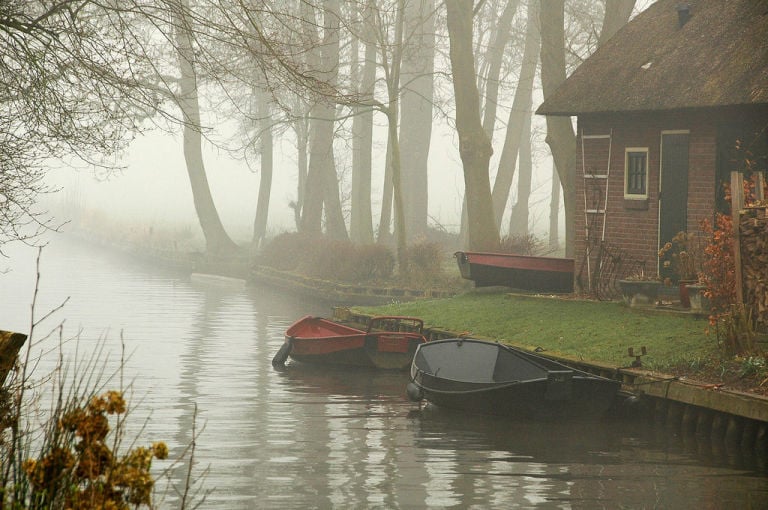 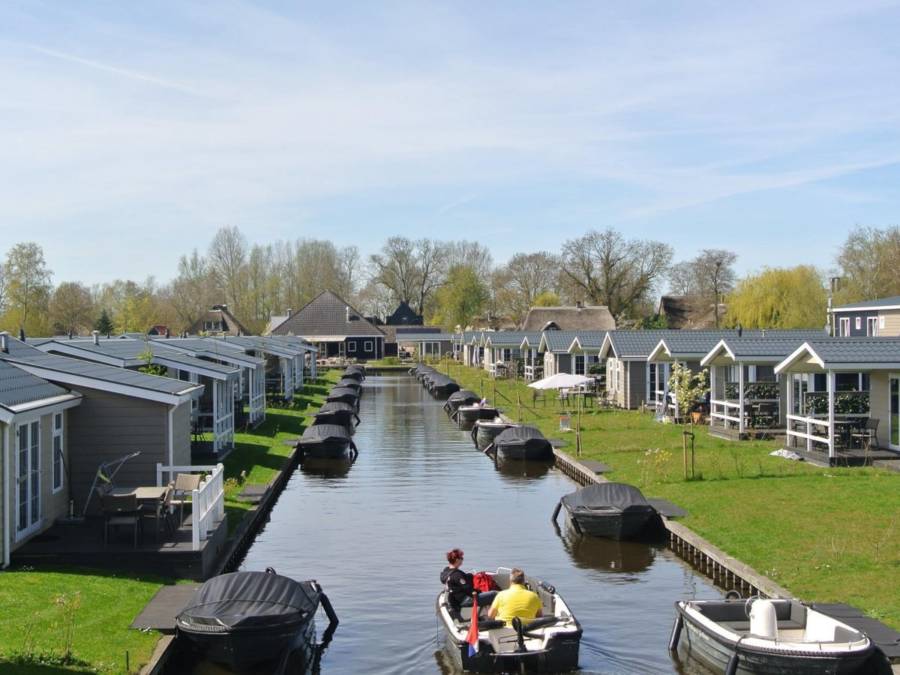 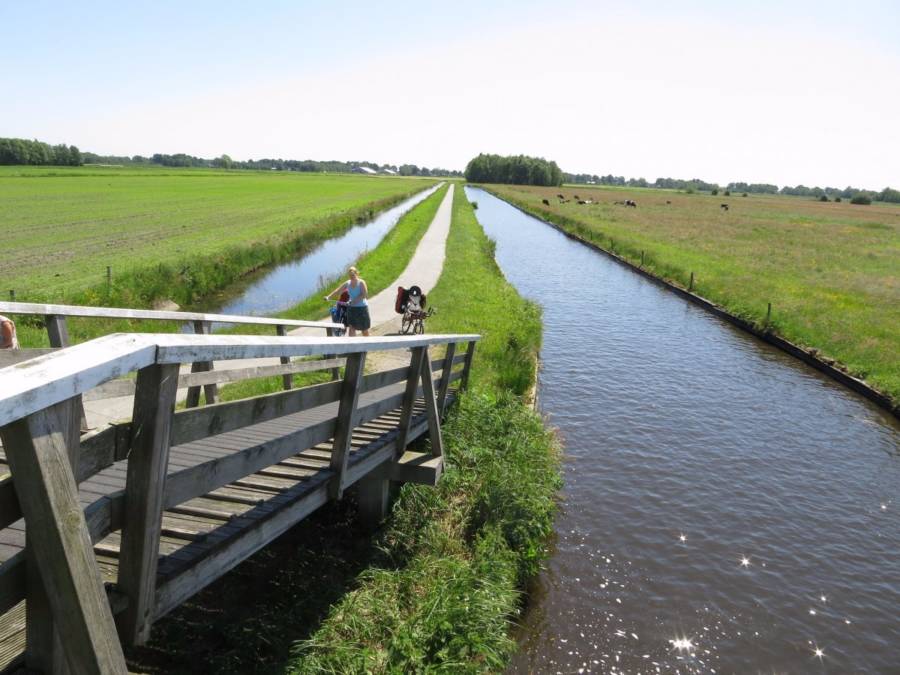 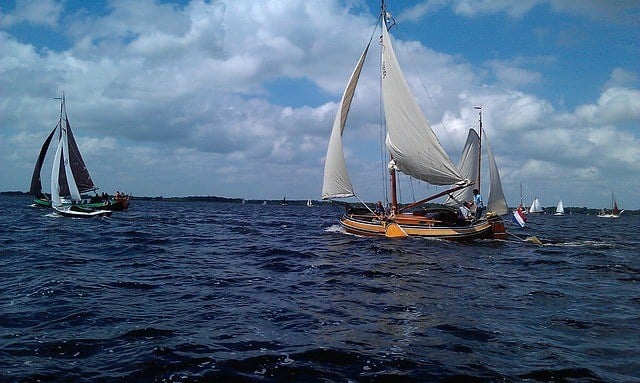 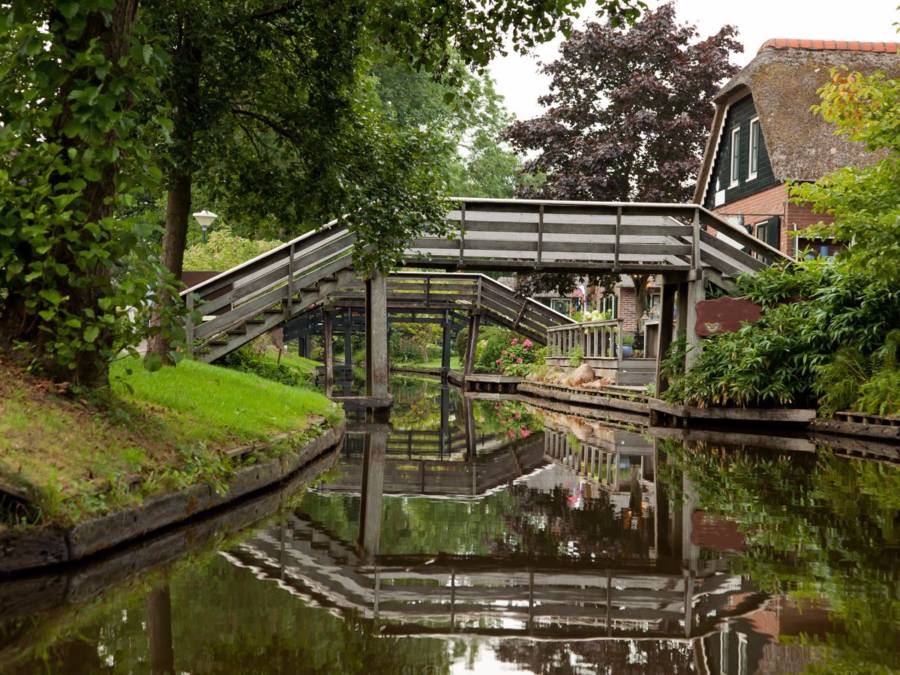 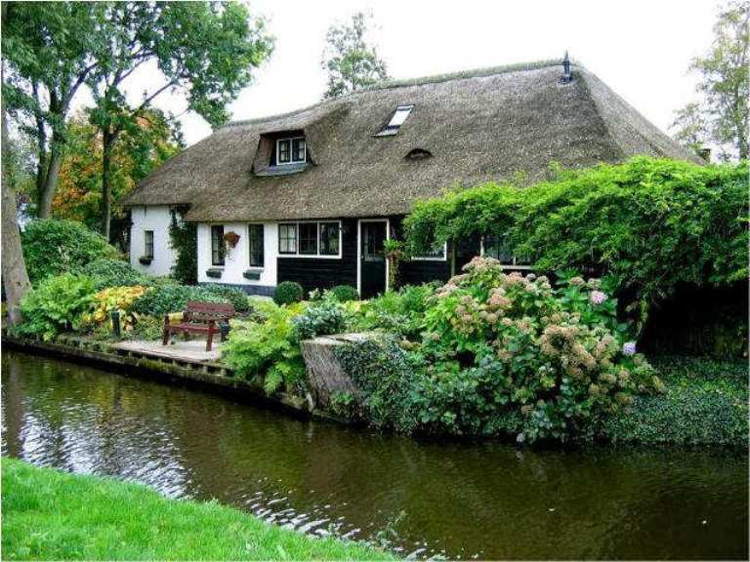 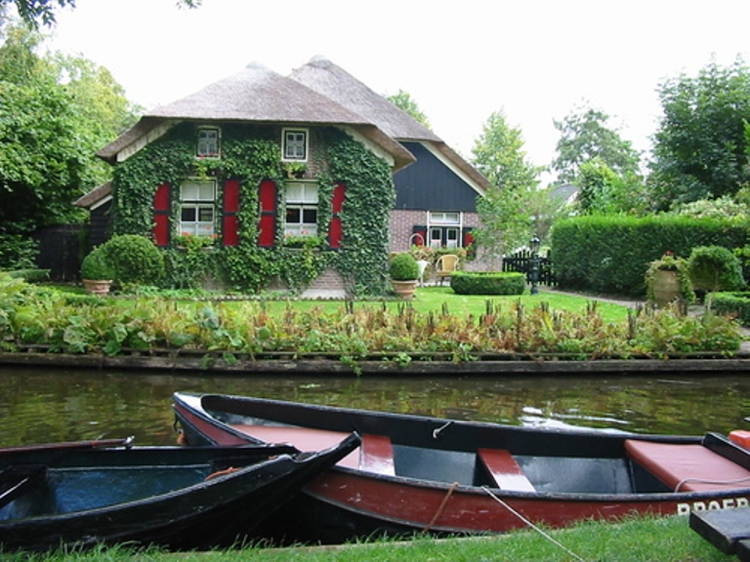 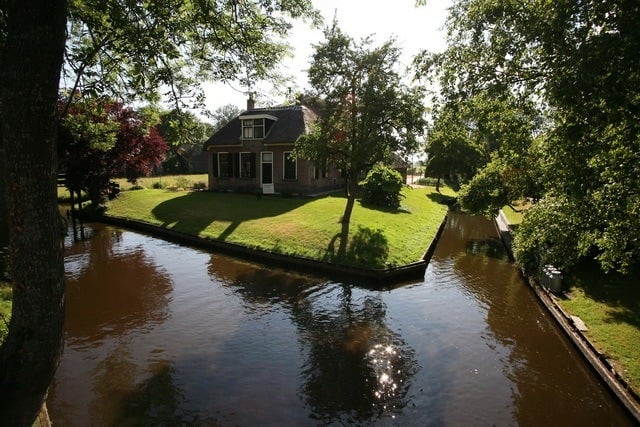 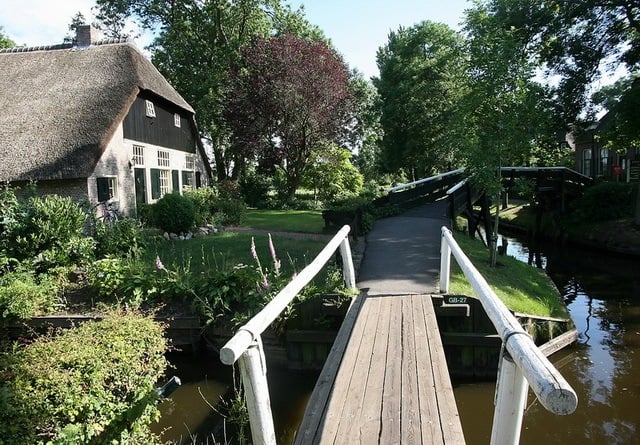 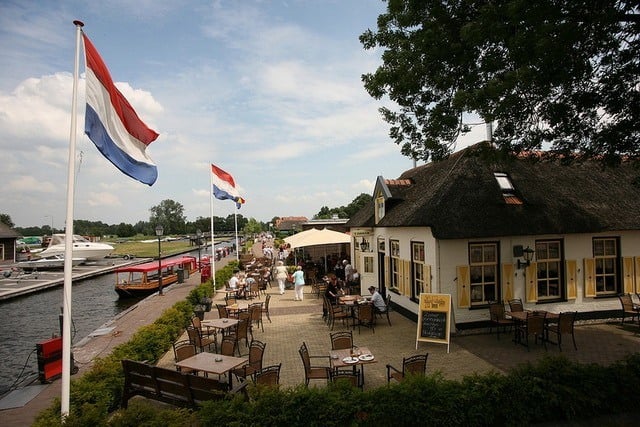 Known in the Netherlands as the "Venice of the North," the picturesque Giethoorn is a town with nary a road to be found. Instead, more than four miles of canals run through this rural village.

First settled by Franciscan monks in the 13th century, Giethoorn initially served as part of a large nature reserve. The canals, which the monks had dug for transporting peat, are only about one meter deep.

Currently, Giethoorn is home to less than 3,000 people, most of whom reside in private islands. The loudest sound, according to the village's tourism site, is typically a quacking duck.

The main means of transportation through the canals are via a canoe, kayak, or whisper boat (aptly named for its silent motor that doesn't disrupt the peace). Even the postman uses a boat to deliver the mail.

All of the canals are quite narrow, and there are also many wooden foot bridges to cross them. There are also numerous cycling and walking paths — and the easily-frozen water routes make for prime skating in the winter.

The best thing to do in Giethoorn "is to chill and admire the canals," the tourism site notes. You can also rent a giant inflatable ball that you can climb inside and "walk" around the water paths.

But for now, you'll have to make do with the stunning photos above.

For more on Giethoorn, check out these videos that capture the enchantment of the quaint Dutch town:

Next, check out these nine beautiful small towns you have to visit. Then, experience the wonders of Fly Geyser.