This Fabry disease patient is frequently accused of using a fake ID and the police once reported him as a missing child that ran away from home. 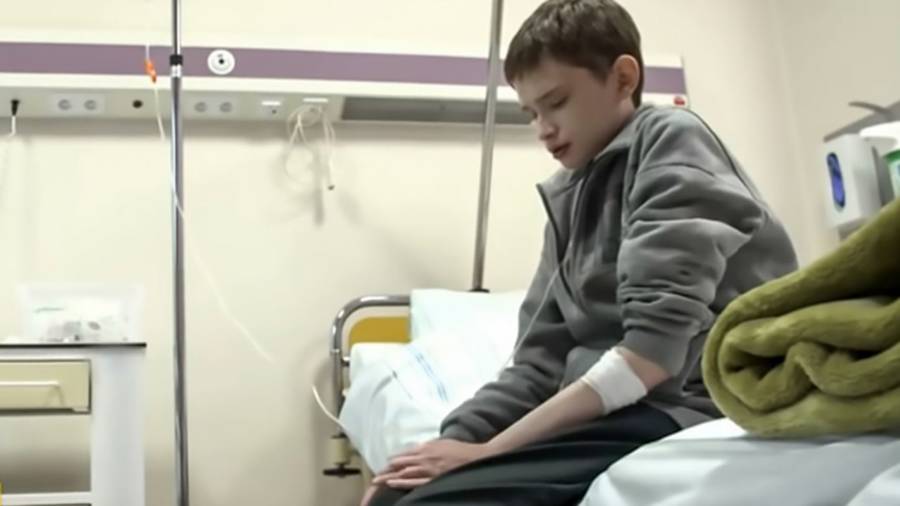 Due to a rare medical condition, a 25-year-old man in Poland is living out a nightmare: He’s trapped inside the body of a 12-year-old.

Tomasz Nadolski suffers from an extremely rare condition called Fabry disease, a genetic disorder caused by a defective protein-encoding gene known as the GLA gene. According to the National Fabry Disease Foundation, the defective gene causes a deficient quantity of an enzyme necessary in the breakdown of some fatty substances in the body.

Some of the disease’s symptoms include numbness, tingling, or burning sensations in hands and feet, panic attacks, overall body ache and discomfort, and swelling in the lower legs, ankles, and feet, as well as chronic fatigue.

According to the U.S. National Library of Medicine, the disease is estimated to affect one in 40,000 to 60,000 males (it also can affect females, but the exact number of women with the disease is unknown). In some rare cases like Nadolski’s, the disease can cause delayed puberty and a short stature that makes patients look younger than they actually are, according to a study published in The Lancet.

Like many others affected by Fabry disease, Nadolski first experienced symptoms when he was just a boy. Starting around the time he was seven years old, he had trouble keeping food down and experienced frequent aches and pains in his stomach, hands, and feet, according to the Polska Times.

Nadolski also began to show physical and developmental deficits due to the disease, and peers at his school were quick to point them out.

“Friends at school called me: ‘Skeletor, you left Oświęcim [the site of the Auschwitz concentration camp],” Nadolski recalled to the Polska Times. “It was funny to them, and it hurt me.” 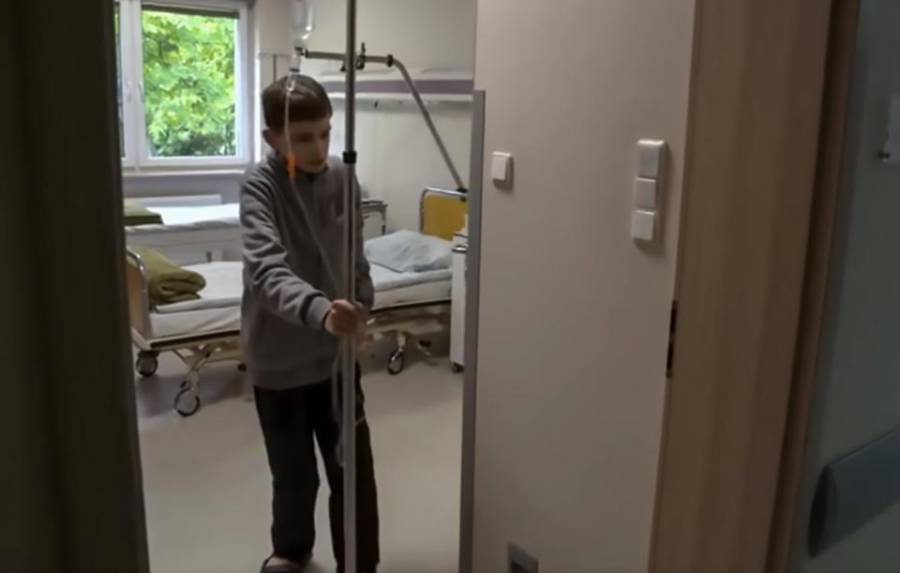 At first, the doctors thought that his ailments were due to mental illness and Nadolski’s parents were unable to decide how they wanted to approach their son’s situation.

“My parents were torn,” Nadolski said. “They saw something going on, but they had heard from doctors that I was mentally ill and I should just eat more. Despite that after eating the pain and symptoms intensified, the doctors said I was not eating enough. My parents believed the doctors.”

The effects of the disease have taken a toll on Nadolski physically and mentally, as well as in his family life. He said that his relationships with some of his family members have suffered greatly because they just see him as a child.

“I feel lonely, I lack the support of my family and this is how it has been for many years. The disease destroyed our family relationships,” Nadolski said.

Because the disease has affected his physical appearance, Nadolski says it has kept him from living a normal life. He is frequently accused of using a fake ID and one time the police reported him as a missing child that ran away from home.

“I am 25-years-old and I would like to look like a man of my age,” Nadolski said. “It’s a prison in which I’ve been stuck for years. My body has stopped developing and I’m ashamed of it. I hate this boy whom I see every day in the mirror because it is not me.” 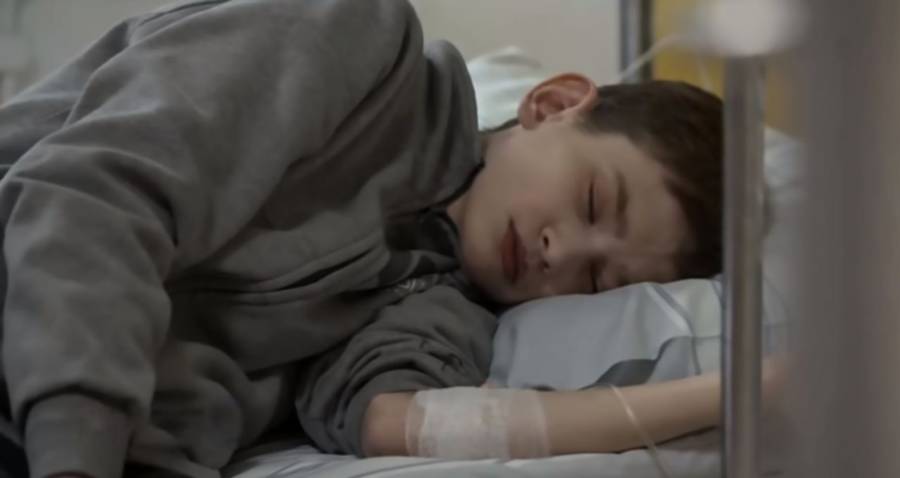 According to the Polska Times, there are only 70 known cases of Fabry disease in Poland and treatment for it is extremely expensive. Nadolski lives on benefits worth $280 per month while the medicine costs nearly $299,000 a year.

Fortunately, however, the manufacturer of the treatment gives it to him for free.

Nadolski dreams of a life where he can be independent, but he is not sure what his future is going to look like with the disease.

“I would like to be independent, have my own flat,” he said. “I dream about getting a job. I envy my peers who can study, work, and live. I’m afraid of the future, what will happen next.”

Next, read about the five weirdest diseases of the human body. Then check out the strange condition of exploding head syndrome.