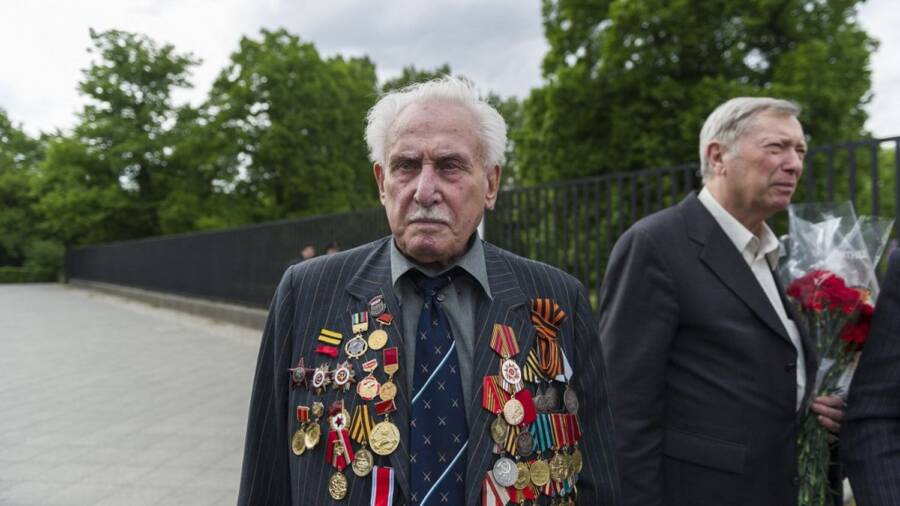 Getty ImagesDavid Dushman initiated the liberation of Auschwitz almost single-handedly when he plowed through the camp’s barbed wire and electrified fence with his tank, allowing scores of soldiers to then storm in.

The Jewish World War II veteran who was the last remaining liberator of the Auschwitz concentration camp has just passed away at the age of 98. Red Army Major David Dushman almost single-handedly initiated the camp’s liberation on January 27, 1945 when he barreled through its electric perimeter fence in his tank, allowing his comrades to storm in.

As Dushman recalled, “Skeletons everywhere, they stumbled out of the barracks and lay among the dead. Terrible. We threw them all of our canned food and immediately drove on, to hunt fascists.”

Lean more about the heroic story of David Dushman here. 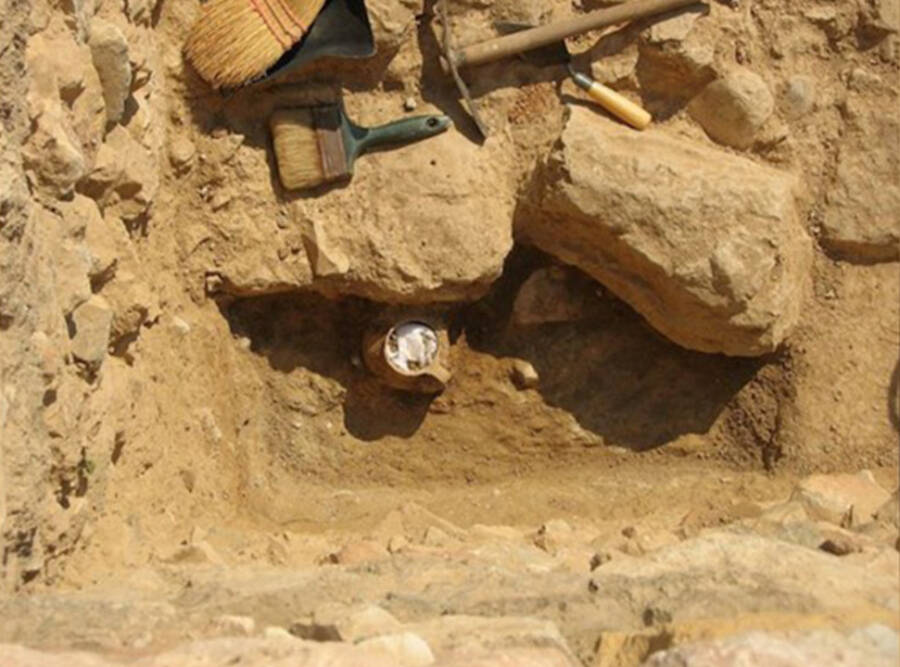 Athenian Agora ExcavationsArchaeologists discovered the 2,300-year-old Greek curse jar during an excavation at the Athenian Agora.

In 2006, archaeologists in Athens made the stunning discovery of a 2,300-year-old jar holding the bones of a dismembered chicken. Most remarkable was that 55 names were inscribed on the exterior of the jar (or chytra).

Researchers have just decoded the message and believe these people were the targets of an ancient curse. Read more in this report. 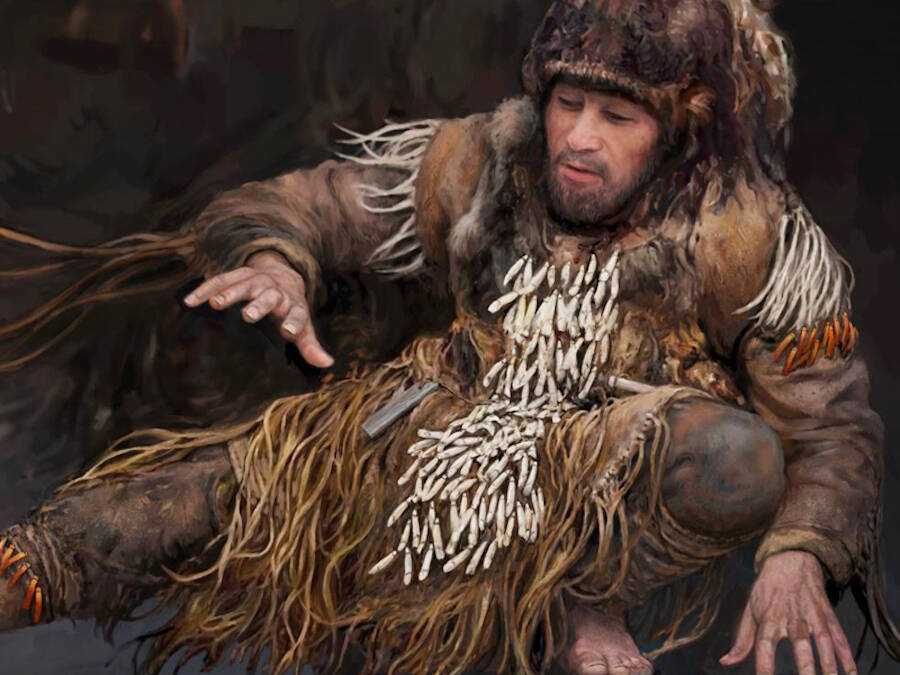 The Yuzhniy Oleniy Ostrov site in Karelia, Russia is the largest Mesolithic cemetery in Northern Europe. Surprisingly, over half of the 177 graves discovered there yielded elaborate elk tooth ornaments.

Archaeologists have dated the ornaments to around 8,000 years ago. Many of them are more elaborate than others and contain over 300 individual teeth. Only a recent study by experts from the University of Helsinki and the Russian Academy of Sciences has convincingly posited a theory concerning their exact use.

It is now believed these were worn to produce entrancing noise at ritualistic dances. Dig deeper here.