Local legend holds that La Pascualita is the preserved corpse of the original shop owner's daughter, who died tragically on her wedding day. 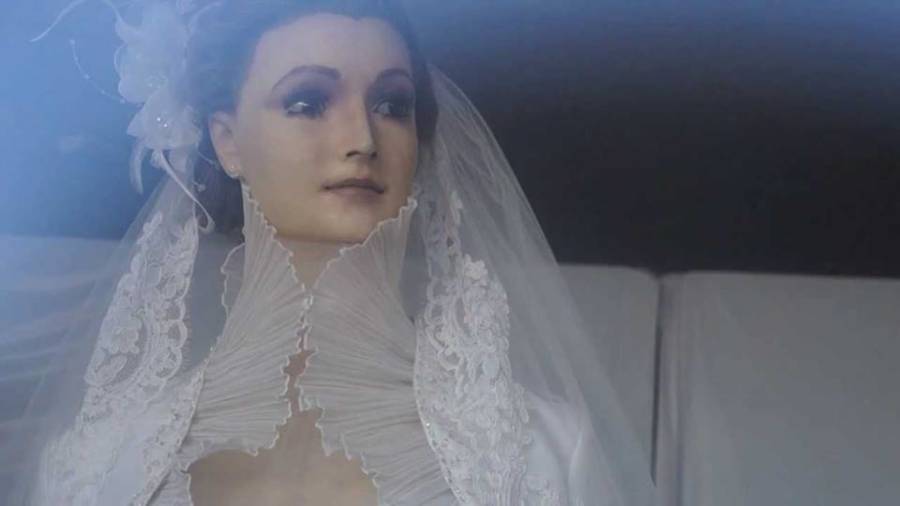 Embalmed corpses are not an unheard-of tourist attraction. Several popes are on view at the Vatican and visitors still flock to see Lenin’s preserved body in Moscow’s Red Square. Yet however macabre, these corpses serve something of a historical purpose. But that’s not quite the case with La Pascualita, a Mexican tourist attraction that has long had people wondering whether it’s a mannequin — or a corpse being used as one.

The Story Of La Pascualita 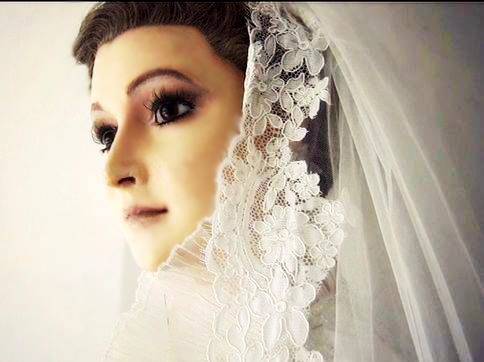 La Pascualita is almost certainly more lifelike than any department store mannequin you’ve ever seen. Not only is her face astonishingly expressive (complete with thick eyelashes and a glassy-eyed gaze), but her hands were constructed with painstaking detail and her legs even have varicose veins.

In contrast to the blank, white mannequins that dominate shopping malls and whose only purpose is to show off the clothes they are dressed in, La Pascualita’s elaborate wedding dress is often only the second thing passerby will take note of, thanks to her eerily realistic features. 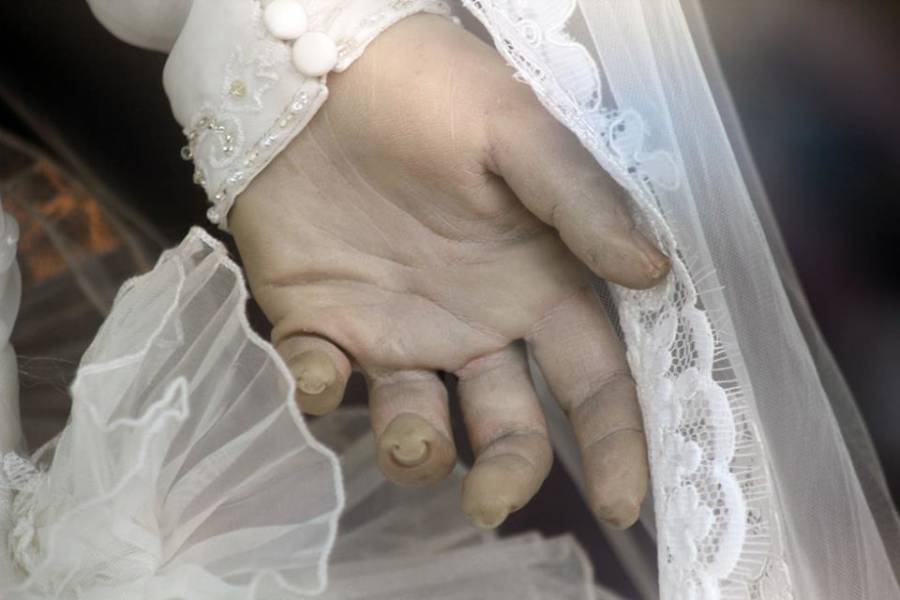 People have indeed been taking note ever since La Pascualita first appeared in the window of a bridal store in Chihuahua, Mexico in 1930. The locals were supposedly immediately struck not only by the mannequin’s lifelike appearance but by the close resemblance she bore to the daughter of the shop owner, Pascuala Esparza.

According to the story, the daughter was preparing to be married when she was tragically bitten by a black widow spider and succumbed to its poison on her wedding day. It wasn’t long after her death that the mannequin appeared in the shop window, giving birth to the legend that it was no mannequin at all, but the perfectly preserved body of the unlucky would-be bride. 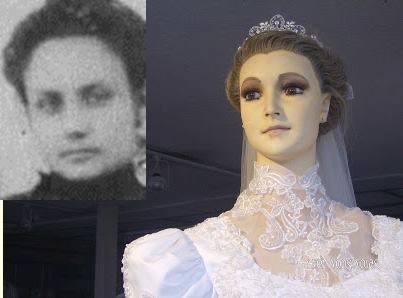 La Pascualita/FacebookLa Pascualita is rumored to be the preserved remains of the original shop-owner’s daughter (inset).

Over the years, customers have claimed that La Pascualita’s eyes follow them as they walk around the store, or that they have turned around to find her suddenly in a different position. Her presence is rumored to even unnerve some of the shop workers, with one claiming “Every time I go near Pascualita my hands break out in a sweat. Her hands are very realistic and she even has varicose veins on her legs. I believe she’s a real person.” 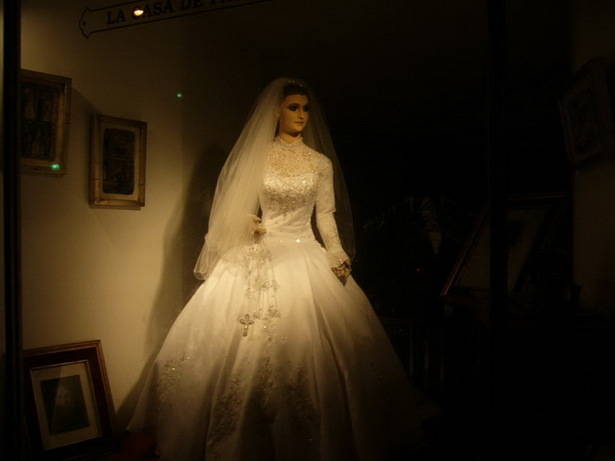 Another local legend claims that La Pascualita is indeed just a mannequin, or at least started out that way. According to this version of the story, a visiting French magician became so entranced by the bridal mannequin that he would visit her window each night and bring her to life, dancing with her and bringing her around town before returning her to the storefront each morning.

Whatever her true origins, La Pascualita has become a local legend in her own right over the decades. The details of the mannequin’s origins are almost impossible to confirm and even the name “Pascuala Esparza” may have been an invention after the fact.

It does seem improbable that an embalmed corpse could remain completely intact in the Mexican heat over the course of eight decades, but the current owner seems to know that La Pascualita is at least good for business. When asked for the truth about the famous mannequin in his storefront he simply winked and replied, “Is it true? I really couldn’t say.”

After this look at La Pascualita, read up on Lady Dai, the perfectly preserved 2,000-year-old mummy. Then, have a look at Rosalia Lombardo, the child mummy who some say can open her eyes.