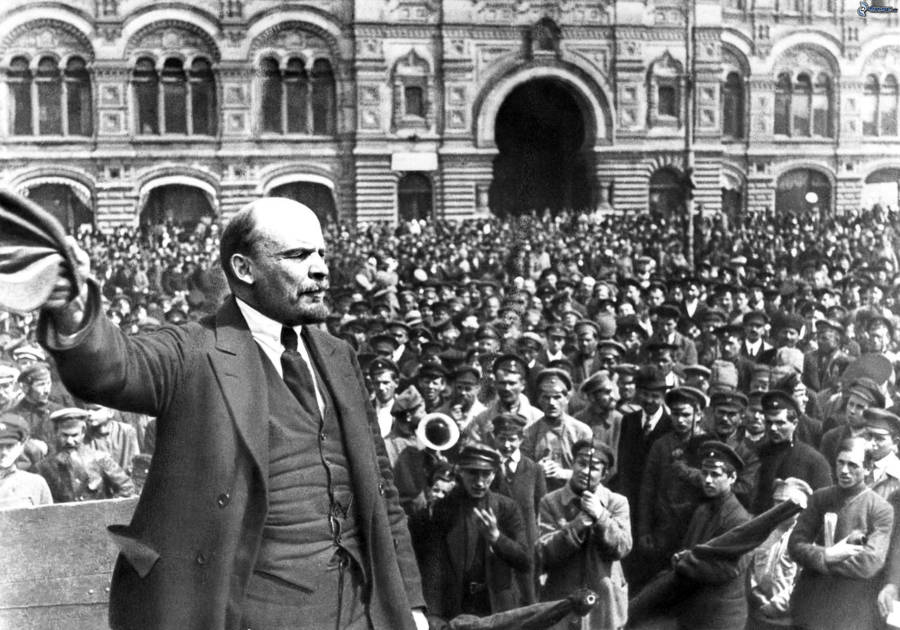 Wikimedia CommonsBolshevik leader Vladimir Lenin addresses a crowd in Moscow on May 25, 1919 during the Russian civil war.

Most of us are familiar with the basic facts of the American Civil War. Between 1861 and 1865, a combined 3 million men fought a series of battles, skirmishes, and sieges that saw perhaps 1 million soldiers killed, and ultimately brought the death of President Abraham Lincoln himself.

After the war, much of the American South resembled present-day Aleppo, with burned out buildings and rubble in the streets of every major town. The principal cities of the Confederacy, notably Richmond and Atlanta, were evacuated and burned to the ground, and wide stretches of formerly productive land, such as the Shenandoah Valley, had been reduced to near-deserts.

The Civil War has thus, with some justification, become Americans’ standard for measuring the devastation that civil wars inflict throughout history and around the globe. But compared with some other civil wars that many Americans haven’t even heard of, including some fought within living memory, the American Civil War barely registers as a blip on the screen. 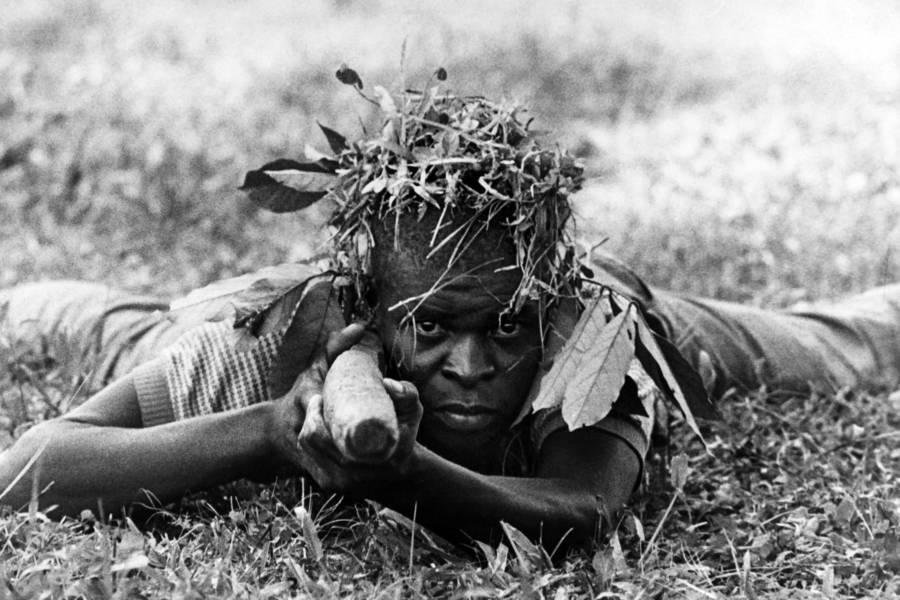 One of the distinguishing features of the American Civil War was how, well, civil it was. As hard as the two armies fought, and as much damage as they did, both sides went out of their way to avoid civilian casualties.

The rare exceptions, such as the Confederate Quantrill’s Raiders, were shunned by their peers and sometimes punished by their own commanders. Even the huge, three-day battle of Gettysburg, for example, saw only one civilian killed, and that was an accident. In a war where military casualties rose into seven figures, the majority of civilian deaths seem to have been a result of displacement and broken infrastructure, rather than deliberate policy.

The same cannot be said for Nigeria’s civil war, which gave the world its first close look at the starving African child. 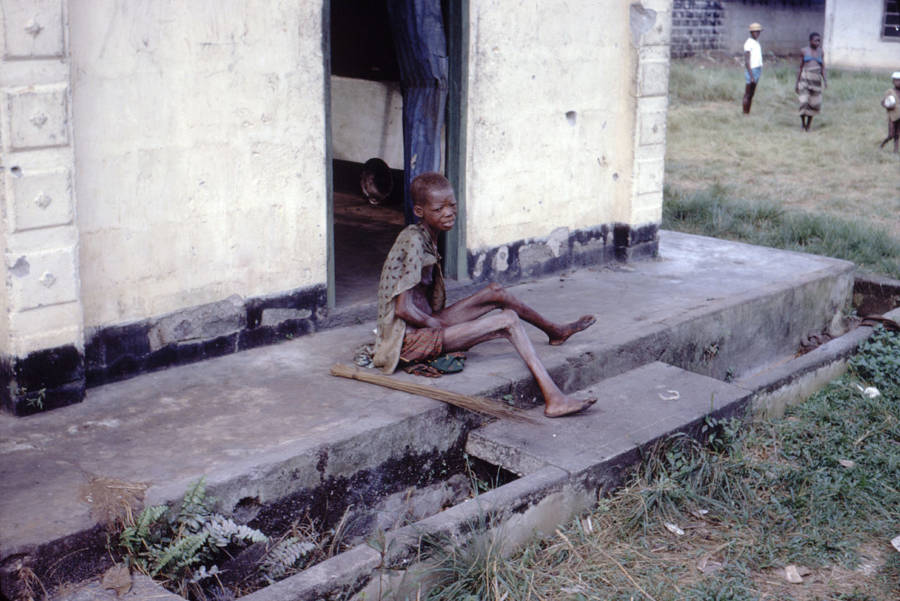 Nigeria as we know it today is essentially three countries — and hundreds of tribes — uneasily bundled together. In the north, the Hausa and Fulani are integrated with the larger Islamic world, while the Muslim Yoruba in the west have always had a more local outlook focused on the village and town. In the southeast live the Igbo, whose culture is more democratic than their neighbors and who long ago adopted Christianity, further distinguishing them from the rest of Nigeria’s 183 million people.

When Nigeria was a British possession, these groups coexisted with minimal friction, but after Nigeria’s formal decolonization in 1963 – and worse, the discovery of oil under Igbo lands – a fight was inevitable. In 1967, citing oppression and exclusion from government, the Igbo declared independence from Nigeria and established the short-lived nation of Biafra. 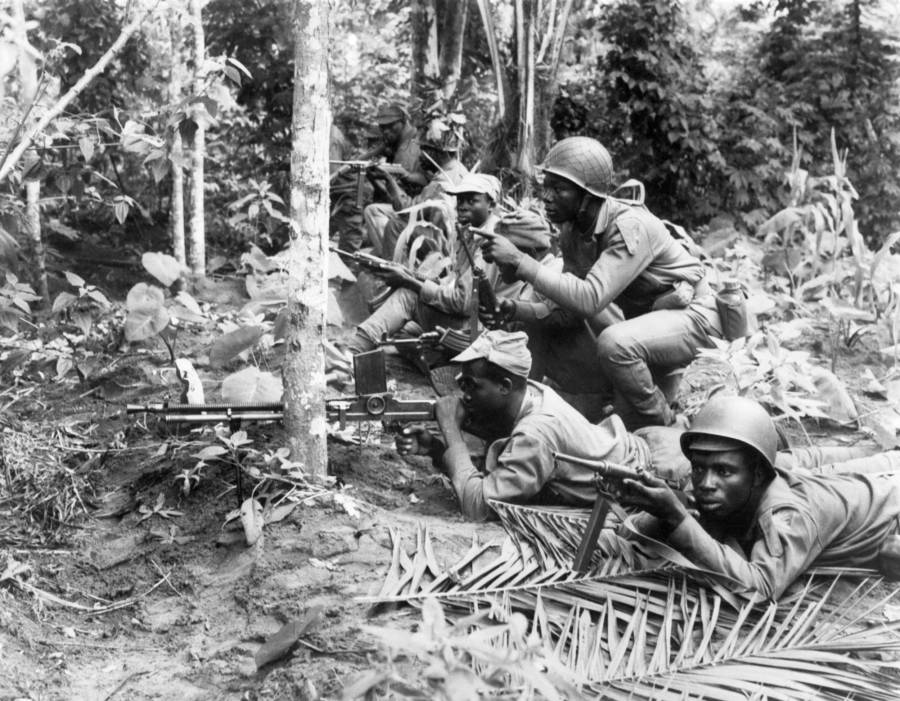 Biafra was short-lived because the rest of Nigeria, along with an unholy alliance of American, British, West German, and Soviet interests — both looking to protect their oil concerns as well as put down secessionist movements wherever they may be found — came down hard on the rebels in a campaign that shocked the world for its scope and brutality.

The military part of the war, where fighting forces clashed in open combat, didn’t last long. Within months of the war’s start, Nigerian forces had taken the coastline and sealed the land routes into and out of Biafra. Over the next two years, they imposed a brutal food blockade that created the archetypal “starving African child,” with skeletal limbs and a swollen belly and a haunted look on his face. 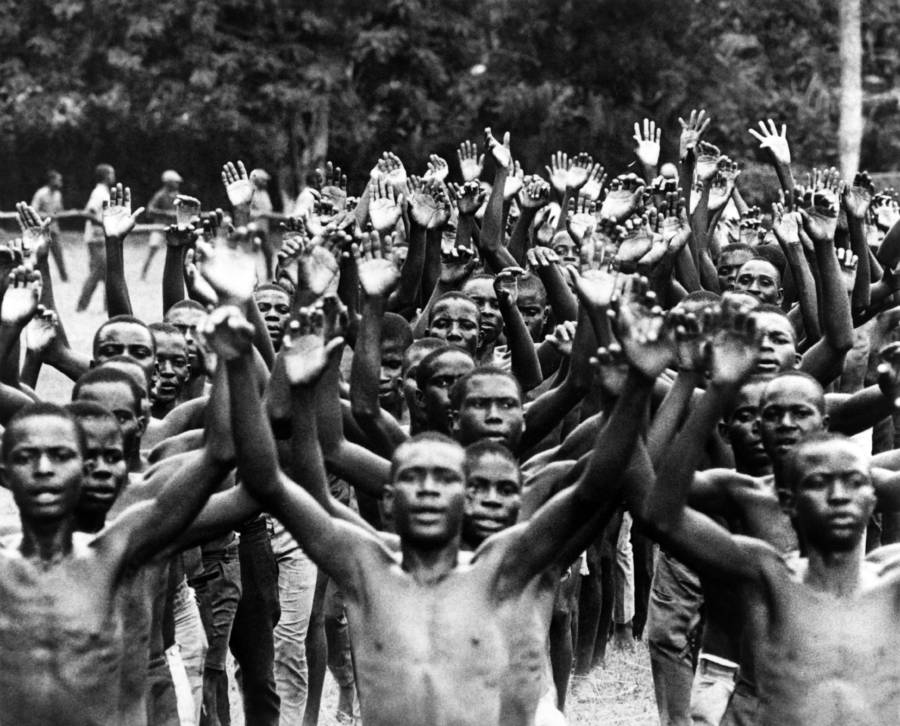 By the end of 1969, despite Scandinavian efforts at food relief and as a consequence of France and Israel’s effort to sell weapons to both sides, Biafra was unable to resist further. Hostilities ended in January 1970, on the harshest terms possible, and with virtually all of the oil rights seized by the government in Lagos, which still sells the United States nearly 600,000 barrels of oil a day.

All told, the 1967-70 war in Nigeria may have cost nearly 3 million lives, mostly Igbo, mostly civilians, and mostly under the age of 18.