"By and large, humans are kind. Self-interested sometimes, myopic sometimes, but kind. Generous and wonderful and kind," the couple wrote in their joint blog before the attack. 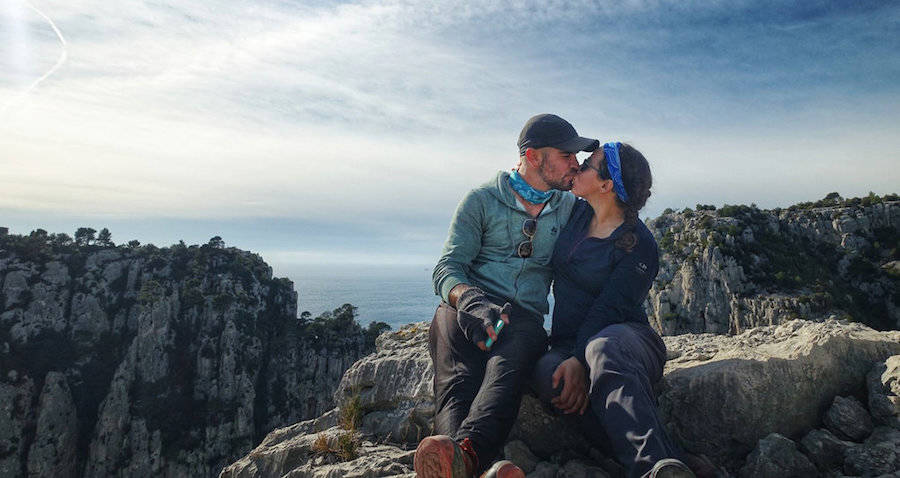 Simplycycling.orgLauren Geoghegan and her boyfriend Jay Austin quit their jobs and embarked on the trip of a lifetime in July 2017.

A millennial couple embarked on an international biking adventure after quitting their day jobs in 2017. The two wrote a joint blog post about their planned travels, where they revealed that they would discover that “humans are kind” and that evil “is a make-believe concept.” Sadly, after just over a year of traveling, they were killed by ISIS militants in Tajikistan.

Lauren Geoghegan and her boyfriend Jay Austin, both 29 years old, left their office jobs and decided that they would bike around the world together beginning in July 2017. In a post on their Simply Cycling blog, Austin explained that “I’ve grown tired of spending the best hours of my day in front of a glowing rectangle, of coloring the best years of my life in swaths of grey and beige.”

And so he and his girlfriend set out for the adventure of a lifetime. But that adventure was cut short on the 369th day of their journey when they were killed by members of ISIS along with two other cyclists — one from the Netherlands, and another from Switzerland.

According to CBS News, as the group of four were riding through Tajikistan, a car suddenly rammed into them and five men got out and began attacking them with knives, eventually killing all four. 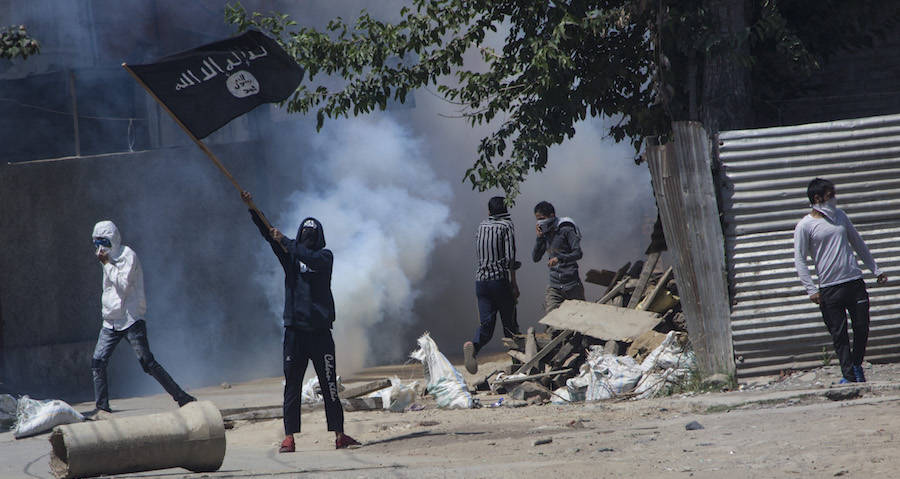 Authorities in Tajikistan initially blamed a domestic Islamic separatist group for the murders, but ISIS later released a video of the five men that attacked the group where they pledged their allegiance to ISIS in front of the terrorist group’s flag. According to the New York Times, the men vowed to kill the “disbelievers.”

The manner in which Geoghegan and Austin tragically passed away is the antithesis of what the purpose of their extensive bike trip was. In a blog post before the couple was killed, Austin expressed that they had adopted a new positive worldview during their travels.

“You read the papers and you’re led to believe that the world is a big, scary place,” Austin wrote. “People, the narrative goes, are not to be trusted. People are bad. People are evil … I don’t buy it. Evil is a make-believe concept we’ve invented to deal with the complexities of fellow humans holding values and beliefs and perspectives different than our own … By and large, humans are kind. Self-interested sometimes, myopic sometimes, but kind. Generous and wonderful and kind.”

“No greater revelation has come from our journey than this,” he wrote. 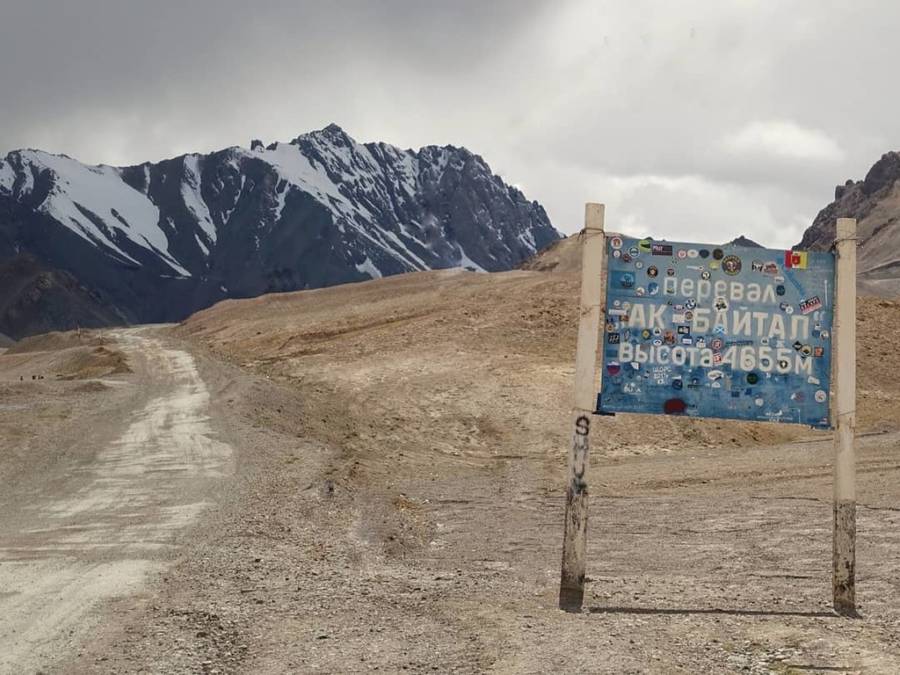 Simplycycling.orgThe last picture that Lauren Geoghegan And Jay Austin shared on social media of the Ak-Baital Pass in the Pamir Mountains in Tajikistan.

This sentiment that the couple shared makes the way that they were ultimately killed all the more jarring.

Although one might think that Geoghegan and Austin pretty much signed their own death warrants by traveling to a place like Tajikistan, experts actually claim that the couple was traveling through a region that’s not typically prone to these types of ambush attacks.

“Central Asia generally is fairly safe,” said Paul Stronski, a senior fellow in the Russia and Eurasia program at the Carnegie Endowment for International Peace. “This is a region where the countries are very strong security and police states, so we have not seen the same sorts of large-scale terrorist attacks.”

However, Stronski also explains that Tajikistan specifically is a country that’s in a “dysfunctional state,” and as such corruption is prevalent that can trickle down to border control. There is also a large terrorist stronghold in the northern region of Afghanistan, which lies on the border of Tajikistan. So while generally central Asia might be safe, Tajikistan’s geographical positioning and political climate make it a particularly risky country to travel to.

As difficult a time as this must be for of the both victims’ families, Geoghegan’s parents say they choose to remember their daughter as the positive force that she was.

“We are focused at this difficult time on the joy that Lauren brought to us, to her sisters, and to everyone she encountered,” Geoghegan’s parents said a statement. “The yearlong bicycle adventure Lauren and her partner, Jay Austin, were enjoying was typical of her enthusiastic embrace of life’s opportunities, her openness to new people and places, and her quest for a better understanding of the world.”

After learning about the tragic murder of Lauren Geoghegan And Jay Austin, check out this story on the history of slavery in Islam and how slavery is used in ISIS. Then, read about the strange methods in which ISIS trains their members.