The church reportedly helped the former priest get the job, even though they knew he was accused of sexually abusing a 13-year-old boy. 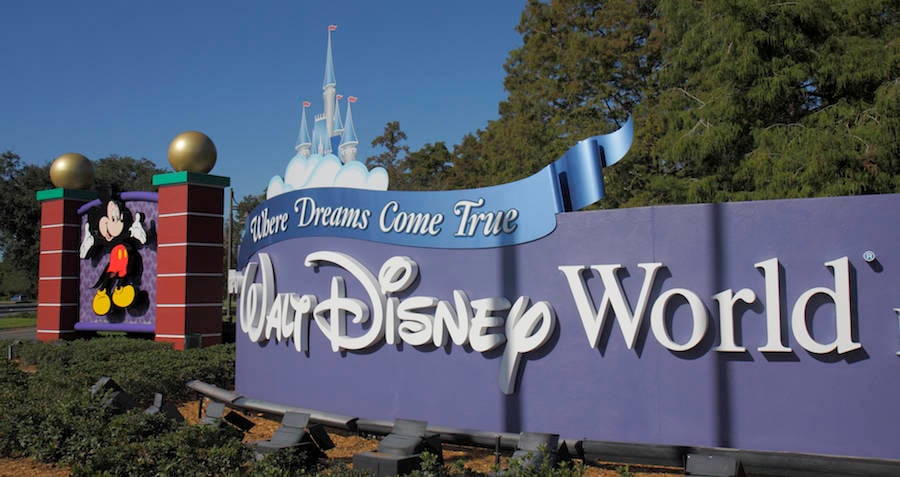 A former priest that was accused of sexually abusing underage members of his parish was given a job recommendation from his church’s diocese for a position at Walt Disney World, even though the church was aware of the alleged abuse, according to CBS News.

The ex-priest in question, Rev. Edward George Ganster, joined the priesthood in 1971 and began working at St. Joseph’s Church in Easton, Penn. In the late 1970s, a woman from the parish complained to a monsignor, alleging that Ganster got in bed with her then 13-year-old son and abused him while on an overnight trip. The boy also reportedly told his mother that “something happened” in a confessional booth with the priest.

Upon learning this information, the monsignor reportedly told the mother that Ganster would be given counseling and was reassigned to a different parish immediately. 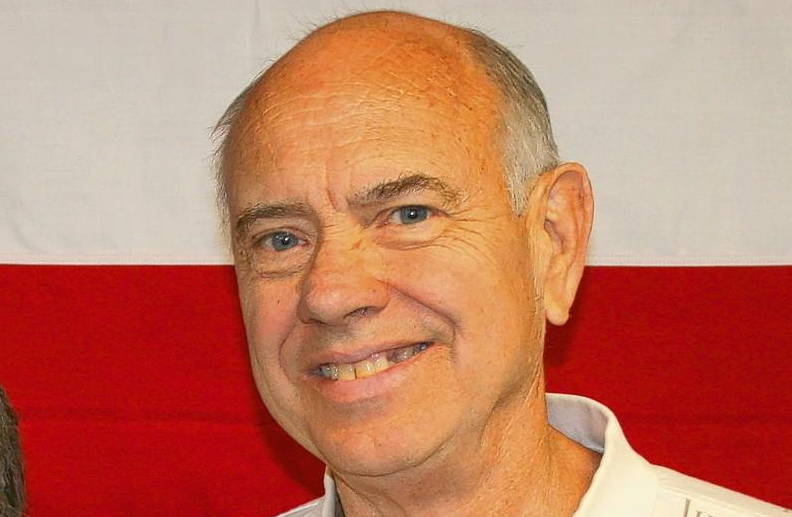 But 10 years later when Ganster decided that he wanted to leave the church, and asked for a letter of recommendation from the church so that he could get a job at Walt Disney World, the church allegedly made it happen.

Ganster was staying at a Catholic mental hospital at the time when he expressed his desire to leave the priesthood and get married. The problem was that he would need help finding a job. Ganster wrote to the Pennsylvania Diocese informing then that he’d be applying for a job at Disney and asked the church to help him out. 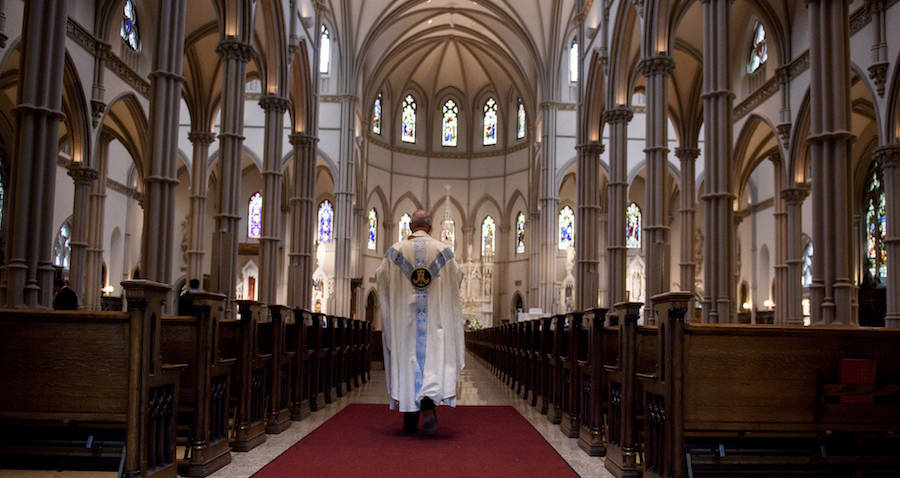 Allentown’s former bishop, Thomas Welsh, reportedly wrote to Orlando’s bishop, saying that Ganster’s problems were “partially sexual” and that he couldn’t reassign him to a different parish. A clergy member separately assured Ganster that he’d get a good reference for the job.

“I am quite sure that the Diocese will be able to give you a positive reference in regard to the work you did during your years of service here as a priest,” the clergy member reportedly said to Ganster.

A diocese spokesman, Matt Kerr, said he doesn’t know of a letter of recommendation, and doesn’t know if one was even ever written. “That should not have happened,” Kerr said. “It would not happen today.”

Ganster went on to work at Disney for 18 years, where he drove the train at Magic Kingdom, according to an obituary in the Orlando Sentinel. Ganster died in Orlando in 2014. 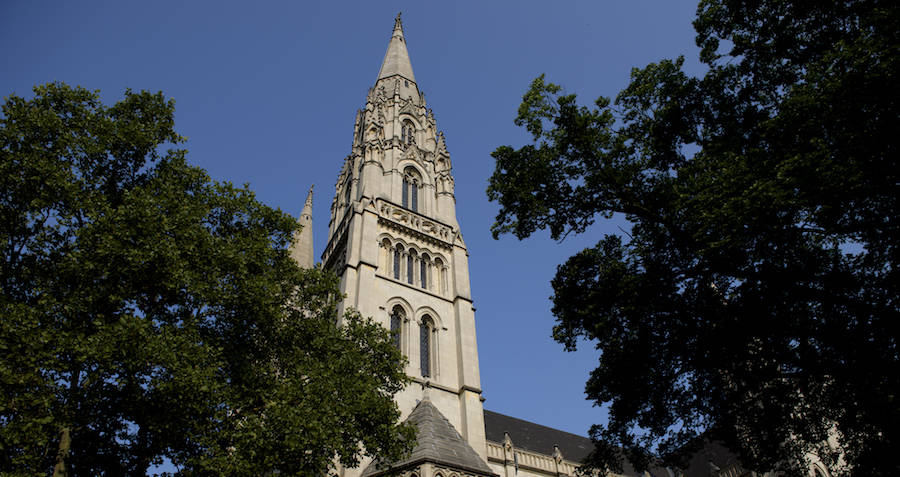 Two other victims came forward, alleging that Ganster sexually abused them during his time as a Pennsylvania priest. One victim approached the Pennsylvania diocese more than a decade after Ganster left the church and said that Ganster had sexually abused him when he was a 14-year-old altar boy. The victim accused him of repeatedly groping and beating him, including hitting him with a metal cross. In 2015, the mother of another victim came forward, saying Ganster abused her then 12-year-old son in 1977.

Although these two other victims approached the diocese years after Ganster had left the priesthood, the church was aware of at least one case of alleged sexual abuse against a child when they reportedly helped him get the job at Disney.

What is especially troubling is that Ganster specifically sought out a job at Disney — a place for children and their families. It’s a suspicious choice, especially in light of his sexual abuse allegations.

Ganster is one just of hundreds of Catholic priests from Pennsylvania that have been accused of sexually abusing minors as a part of a large-scale state grand jury investigation. More than 300 “priest predators” have been accused of abusing more than 1,000 children over the course of seven decades.

Although most of the cases are too old to be brought to court due to Pennsylvania’s statute of limitations, two priests have been charged, both of whom are no longer active in the ministry. One pleaded guilty to sexually assaulting a 10-year-old boy last month, and the other has been charged with repeatedly molesting two boys, and has pleaded not guilty.

Next, read about John Geoghan, the pedophile priest killed by a molestation victim in jail. Then, discover the stories of other pastors caught doing some very unholy things.