University of Chicago students Nathan Leopold and Richard Loeb decided to kill a boy just to prove that they could get away with it. They were wrong.

The dream of pulling off the “perfect crime” has long fascinated criminologists. The idea that someone could get away with something without anyone ever catching them seems almost impossible. After all, there would never be any record of anyone getting away with the perfect crime, if it really had been the perfect crime right?

In 1924, Nathan Leopold, 19, and Richard Loeb, 18, kidnapped and murdered 14-year-old Robert Franks in Chicago — simply to prove that they could get away with it. 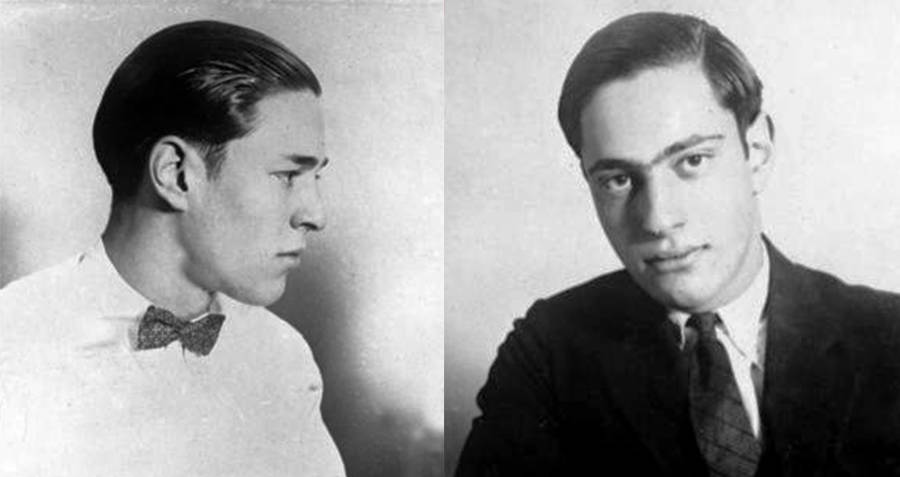 The two were students at the University of Chicago when they became interested in the perfect crime. Nathan Loeb had developed an interest in law, and was planning to attend Harvard after graduating.

Richard Leopold was interested in psychology, particularly the concept of Übermenschen (“Supermen”) put forth by German philosopher Friedrich Nietzsche. Nietzsche suggested that there were certain members of society that were transcendent, had extraordinary abilities, and possessed a superior intellect.

In order to test their perceived immunity, the two began committing petty theft. They broke into a fraternity house at their university to steal a typewriter, a camera, and penknives. When that got no attention, they moved on to arson.

However, the crimes were ignored by the media. Disheartened, Leopold And Loeb decided they needed a larger crime, a perfect crime, one that would gain national attention.

They settled on kidnapping and murder, spending seven months planning the crime. Everything had to be perfect. 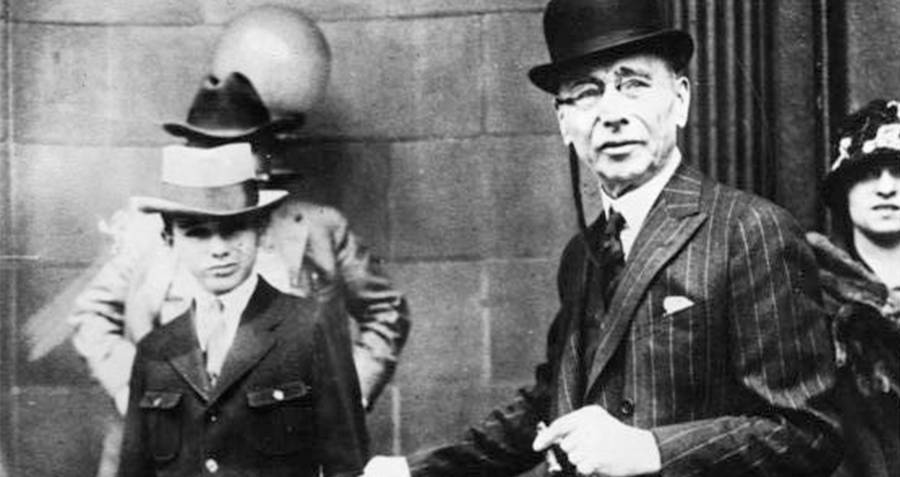 Bobby was the son of a wealthy watch manufacturer, as well as Loeb’s second cousin and neighbor.

Leopold And Loeb tracked his movements for weeks, planning out every detail of his life. Then, on May 21, 1924, they put their deadly plan into action.

They rented a car under a false name and followed Bobby home from school, stopping to offer the boy a ride. He accepted under the guise of discussing his new tennis racket.

As Bobby sat in the front seat next to Leopold, Loeb hid in the back seat holding a chisel. He struck Bobby in the head several times, then dragged him to the back and gagged him. Bobby Franks died in the car.

They stuffed his body on the floor and drove to Wolf Lake, 25 miles outside of Chicago. They removed Bobby’s clothes, hiding the body on the side of some railroad tracks. They poured hydrochloric acid on his face and a scar on his stomach that could be used to identify him.

Then they left, driving back to Chicago as if nothing had happened. They mailed a ransom note, burned the typewriter used to write it, and lived their lives as usual.

Then, a few days later, to Leopold’s and Loeb’s dismay, a local man found Bobby Franks’ body. An intensive investigation was launched, which turned up a pair of glasses, found near the scene.

They were the beginning of Leopold and Loeb’s downfall.

The glasses contained a particular kind of hinge that had been sold to only three people in the Chicago area — one of whom was Nathan Leopold. When questioned by police, he said he may have dropped them during a recent birdwatching trip. The police then discovered the remnants of Leopold and Loeb’s burned typewriter and brought them in for formal questioning less than a week after the murder.

Richard Loeb folded first. He claimed that Leopold had planned everything, and had been the murderer. Nathan Leopold told police it was his plan, but that Loeb had been Bobby Frank’s killer.

They both ultimately admitted that their motive had simply been the thrill, blaming their behavior on their superman delusions and their need to commit the perfect crime. 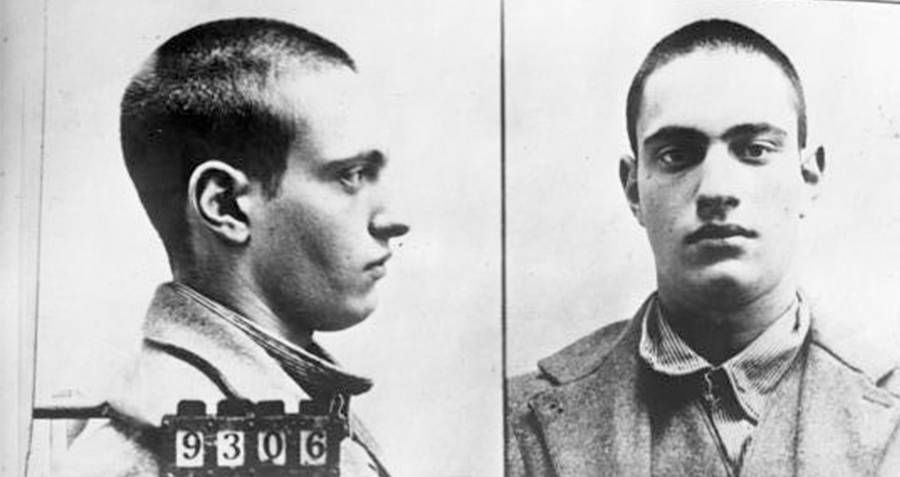 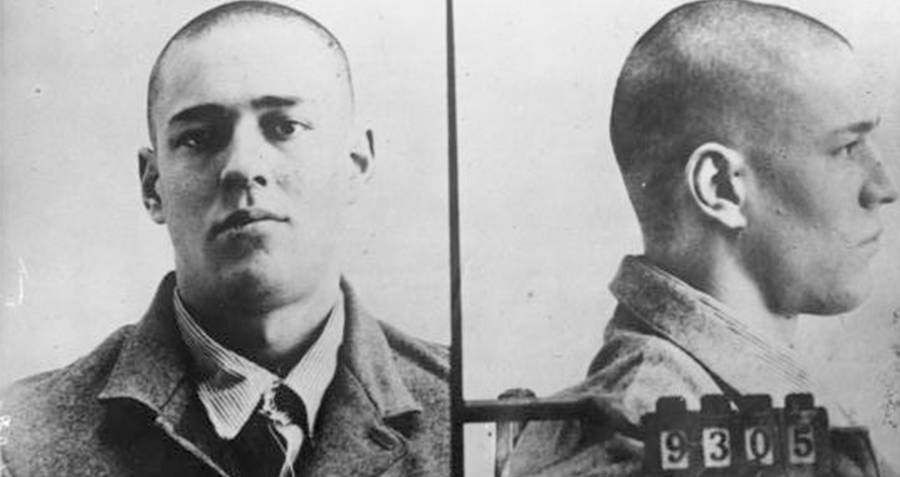 The trial that ensued drew the attention of the country, and became the third trial to be deemed “The Trial of the Century.” The Loeb family hired none other than Clarence Darrow, famous for his opposition to capital punishment.

During the trial, which was actually a sentencing hearing given that they had both confessed and entered guilty pleas, Darrow made a 12-hour-long closing argument, begging the judge not to execute Leopold and Loeb. The speech has been hailed as the finest of his career.

It worked. Leopold and Loeb were sentenced to life in prison, plus 99 years, to be served immediately. While in prison Richard Loeb was killed by another inmate, but Nathan Leopold was granted parole after 33 years for being a “model inmate” and reforming the prison’s education system.

Upon his release, he penned an autobiography and used the profits to start a foundation help emotionally disturbed youth. He died at 66 in Puerto Rico living under a fake name.

Though the perfect crime hadn’t been pulled off, Leopold and Loeb remained infamous in criminology history for their attempt, and the countless copycats, books, and movies it inspired.