Scientology And The Mysterious Death Of Lisa McPherson

Lisa McPherson died after a Scientology practice gone wrong. Her death opened the doors to a controversy over just how the church handles mental instability. 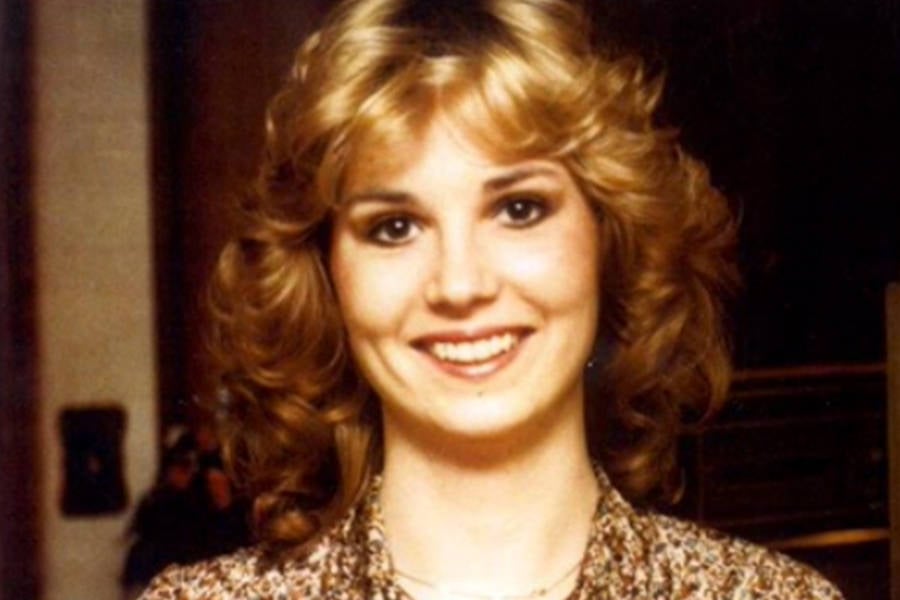 On December 5, 1995, Lisa McPherson was found unresponsive in her room at the Flag Land Base, the Florida-based “spiritual headquarters” of the Church of Scientology. She was loaded into an ambulance by her caretakers and taken to a Scientology hospital, despite the fact that there were four closer hospitals on the way. Once she arrived at the hospital, she was pronounced dead.

For months, the church attempted to cover up the death, telling her family she had died of meningitis or a blood clot, and avoiding interview questions on the subject. The ensuing lawsuit, instigated by McPherson’s family, cost the church thousands of dollars and started a new wave of doubt about the controversial methods of the organization.

Though the last few weeks of her life were, arguably, a hostage-like nightmare, McPherson was originally a willing convert to the Church of Scientology.

When she was just 18 years old, she joined the church, eventually moving from her home in Dallas, Texas to Clearwater, Fla. a year before her death. At the time, she was working for a publishing house, owned and operated primarily by Scientologists. To most of her friends and colleagues, she seemed happy to be working for the organization.

Then, in November of 1995, something changed. 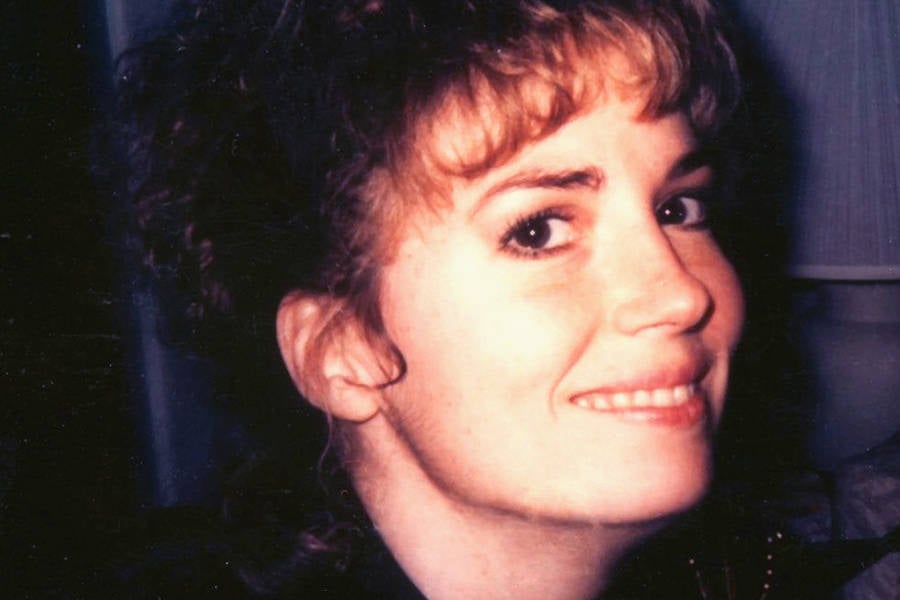 After being involved in a minor car accident, she began to display signs of psychiatric instability. Though the paramedics had originally left her alone, as she appeared to be unhurt, they took her to the hospital when she began to take her clothes off in the middle of the road.

Later, she told paramedics that she had done so in the hopes of getting counseling, but once at the hospital, she refused a psychiatric observation. Upon checking herself out, she decided to turn to the church for a spiritual evaluation.

The controversial method of this spiritual evaluation is known as an “introspection rundown.” McPherson had gone through one round of the process a few months prior but had attested to the state of “Clear” in September. In other words, she had been deemed mentally fit by her church.

The method for Introspection Rundown involves a period of complete isolation, for several days, or occasionally weeks. Aside from regular auditing sessions, the person in the rundown doesn’t speak at all. The isolation is said to encourage large-scale self-evaluation, and allow time for the person to fully work through all of the thoughts in their head on their own time, free of distraction.

The end result will be, in theory, a person who has emerged from his or her psychosis and is ready to take on the responsibility of living with others.

Numerous psychologists have pointed out that extended isolation is actually extremely detrimental to the human psyche, and can actually induce psychosis and other mental disorders. It can also disrupt one’s sleep cycle, and feeding schedule, as their sense of time becomes skewed, which can result in physical harm.

For 17 days, Lisa McPherson underwent her second round of Introspection Rundown. She was taken to the Flag Land Base, which the church calls their “spiritual headquarters.” There, she was put in a cabana, and kept under 24-hour watch, during which detailed logs were kept of her condition.

Though there are no explicit guidelines as to feeding those on Introspection Rundown, McPherson’s autopsy suggests that she was not fed or given water often. For at least a week, her body was underweight and showed signs of severe dehydration. 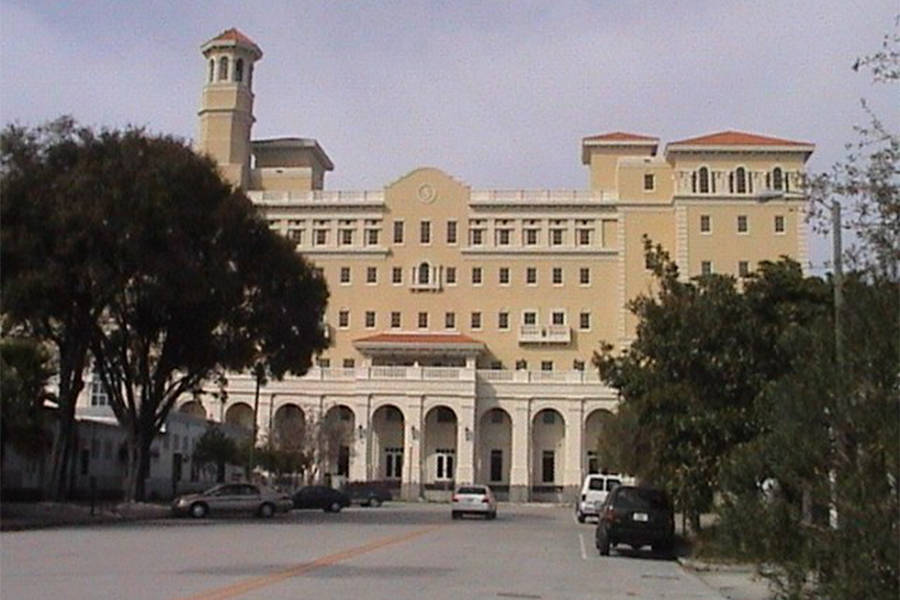 During the Introspection Rundown, a Scientology doctor named David Minkoff was consulted in regards to McPherson’s condition.

Though he never physically examined her, he repeatedly prescribed her Valium and chloral hydrate to help her sleep. When other staffers looked in on her, they reported chickenpox or a measles-like rash on her face. Upon noticing this, her guards asked Minkoff to prescribe an antibiotic.

It seemed that while sedatives and antiseizure medication were fine, prescribing an antibiotic without a consult was too far for Minkoff. Immediately he ordered her to be taken to his hospital, despite the fact that there were four qualified trauma centers between Flag Land Base and Minkoff’s practice.

By the time the Flag Land Base staff agreed to take her, Lisa McPherson’s breathing was labored, and she eventually became unresponsive. At Minkoff’s hospital, CPR was administered for 20 minutes before being pronounced dead of a pulmonary embolism.

The Scientology staffers claimed that she had died of meningitis or a blood clot, something they couldn’t be blamed for. They also failed to disclose to her family that she had been undergoing Introspection Rundown, instead citing her visit to Flag Land Base as “rest and relaxation.”

Due to the conflicting causes of death, a suspicious death investigation began the next day. The investigation revealed the dehydration and malnutrition, as well as several skin conditions, one of which appeared to be cockroach bites. In addition to the skin conditions, the autopsy found that her knuckles and toes were badly bruised as if she had been furiously banging or kicking on the walls of her cabana. 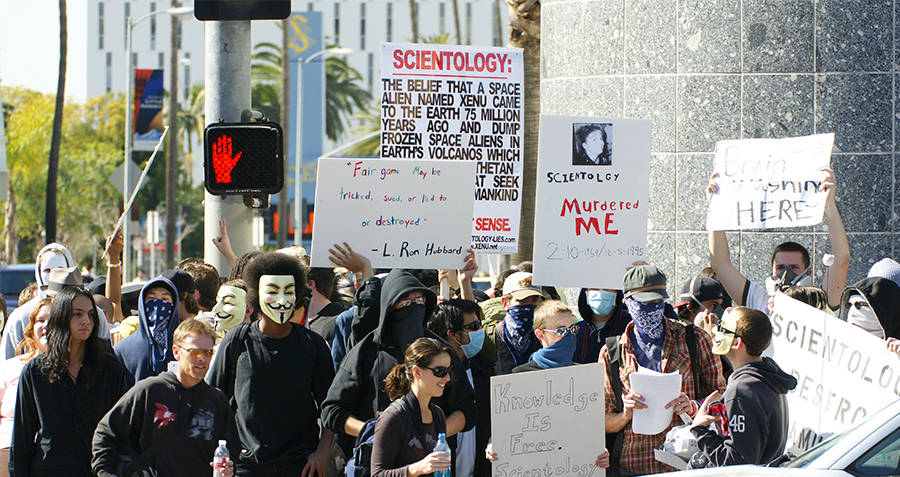 Wikimedia CommonsProtesters outside a Church of Scientology, protesting the church over Lisa McPherson’s death.

During the investigations, protests popped up in front of Scientology buildings nationwide, as people began questioning the church’s actions without getting any response from officials.

It later came out that the medical examiner likely muddied the case, as there had originally been a different examiner on the case. The felony charges of abuse or neglect of a disabled adult, and practicing medicine without a license that had been brought against the church were eventually dropped, and the civil suit against them by the McPherson family was settled out of court.

Though they denied any wrongdoing in the case of Lisa McPherson, the Church of Scientology must have felt some connection. After the case died down, the church instigated the Lisa McPherson clause, a release form that protects the church from further lawsuits.

It states that a Scientologist who enters into any new form of treatment understands that Scientology is a religion and not a medical treatment facility.

It also states that if a Scientologist is placed into a psych ward, the church will be allowed to intervene on their behalf and place them into the care of other Scientologists. It explicitly guarantees that the signee will not sue the church in the event of injury or death.

After learning about the mysterious death of Lisa McPherson, check out some of the weirdest beliefs of the Church of Scientology. Then, take a look at these photos of founder L. Ron Hubbard and the birth of the church.