Noor Khan may have been born royal, but she proved herself an invaluable asset to the Allies during World War II. 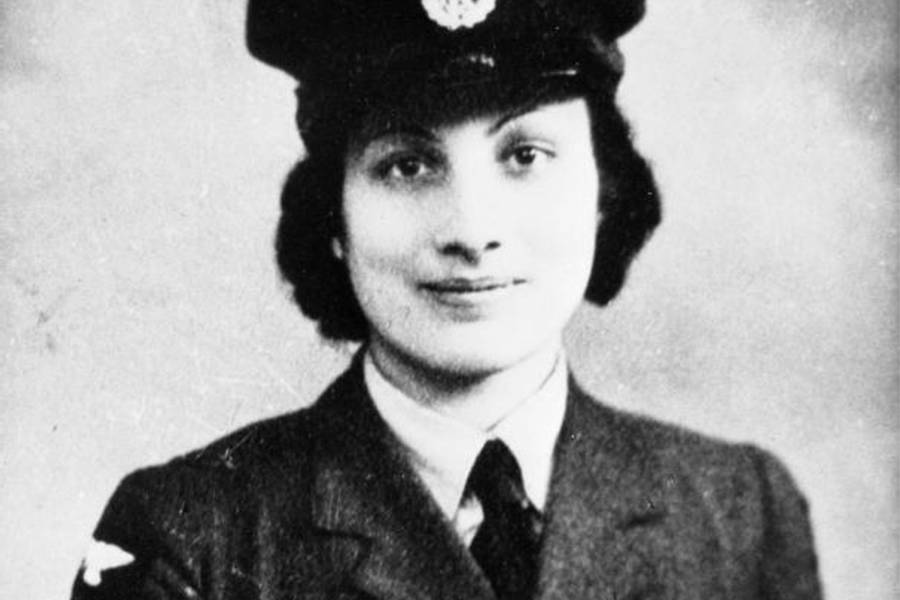 Noor Khan in her army uniform.

Noor Khan was a poet and children’s book author. She was also a princess and Britain’s first Muslim war heroine.

The Shy, Quiet Child Who Grew Up To Be A War Hero

Noor Inayat Khan was born in Moscow in 1914 to remarkable parents. Her father was a relative of Tipu Sultan, the ruler of the Kingdom of Mysore. He was also a musician and teacher of Universal Sufism, with a particular focus on spiritual freedom and pacifism.

Noor Khan’s mother, Ora Baker, was an American who had met Inayat Khan at one of his lectures in the U.S. — the pair fell in love immediately, and on their marriage, Ora took the name Ameena Begum. Khan gave her the title “Pirani,” or saint, in recognition of her own spiritual achievements and inspiration. 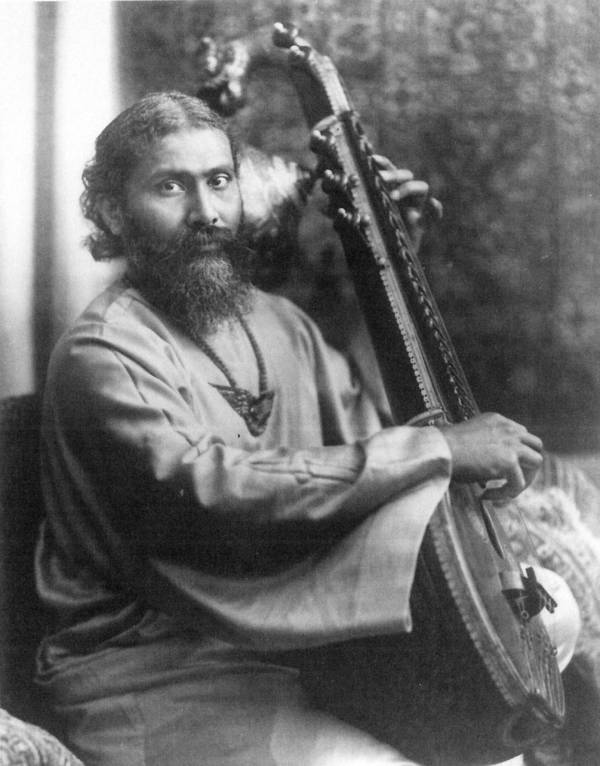 It might have been expected that the pair’s four children would cleave to their parents’ spiritual teachings — and to some extent, they did. But they also put their own twist on things, especially Noor Khan.

Noor Khan was the eldest of her siblings and, accordingly, had seen the most of the world: just after she was born, the family moved to London, then relocated again just six years later to Paris.

In her youth, Noor Khan was described as shy and sensitive; she loved music and poetry, and she dedicated hours to composing stories for children and music for harp and piano. The years before the outbreak of World War II saw her studying at the Sorbonne and the Paris Conservatory as she embarked on a career as a writer and child psychologist.

Trouble Comes To Paris And Noor Inayat Khan Steps Up 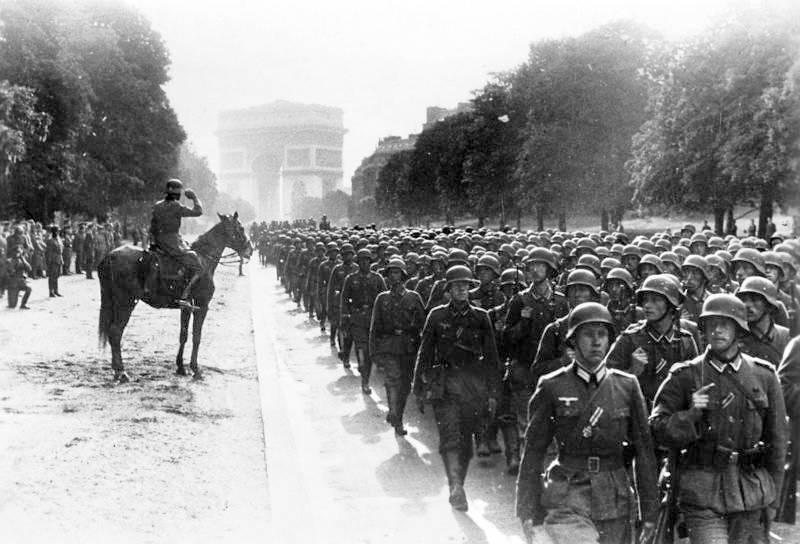 Folkerts/German Federal Archives via Wikimedia CommonsThe Germans invaded France in May of 1940.

Noor Khan’s quiet reserve and commitment to peace disguised an iron spine. Her family saw it when Inayat Khan died in 1927 and Noor stepped up as head of the family, caring for her heartbroken mother and taking on a motherly role for her younger siblings.

In 1940, life changed again — and Khan once again stepped up to the plate. With the outbreak of World War II, Khan and her family fled Paris for England, where she and her brother Vilayat decided to revise their father’s pacifist teachings.

Though they hated war, they decided that the enemies of freedom were the greater danger, and they would do their part. They did not want to take up arms themselves — a commitment that would lead them to the most dangerous positions.

Also on their minds was the need for better relations between Indians and the British. They felt that an Indian war hero would go a long way toward healing the open wound of colonialism and winning their country’s independence.

Vilayat decided to enlist in the British Royal Navy on a mine sweeper, a decision that would bring him to the beaches of Normandy.

Noor Inayat Khan decided she wanted to do her part to help the fight against the Nazis by joining the Women’s Auxiliary Air Force, where she trained as a wireless radio operator. 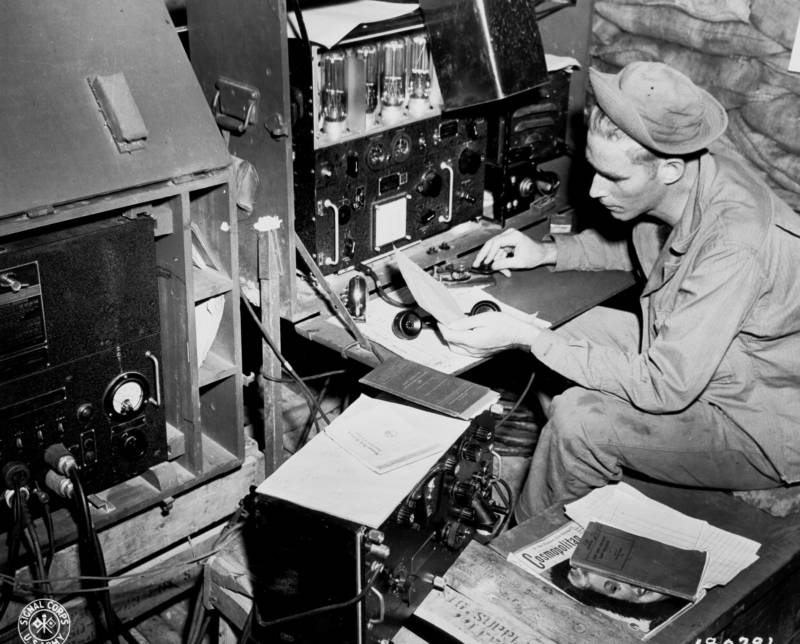 Harold Newman, U.S. Army Signal Corps/Wikimedia CommonsA radio operator taps on a telegraph key, which turns the transmitter on and off, transmitting pulses of radio waves that spell out a text message in Morse code. May 1943.

Three years later, in 1943, she was recruited to the top-secret organization called British Special Operations Executive. This was Winston Churchill’s famous “Secret Army,” sometimes called the “Ministry of Ungentlemanly Warfare.”

Her superiors initially doubted she was well-suited for this kind of work, citing her small physical stature and “temperamental” personality. The sensitivity and earnestness that had characterized her in childhood were still readily apparent — and they were qualities her instructors were sure would be detrimental to a spy.

Their fears were confirmed by her terror in mock interrogations and her discomfort with weapons. It didn’t help, either, that she had confessed to being reluctant to use duplicity as a tool.

But Noor Khan’s determination proved stronger than their doubts. Her skill as a musician and the fact that she had already received radio training at the Women’s Auxiliary Air Force made her a naturally talented signaler. She sped through her courses, and when she told her superiors that she wanted to take a more active role that required greater sacrifice, they consented. 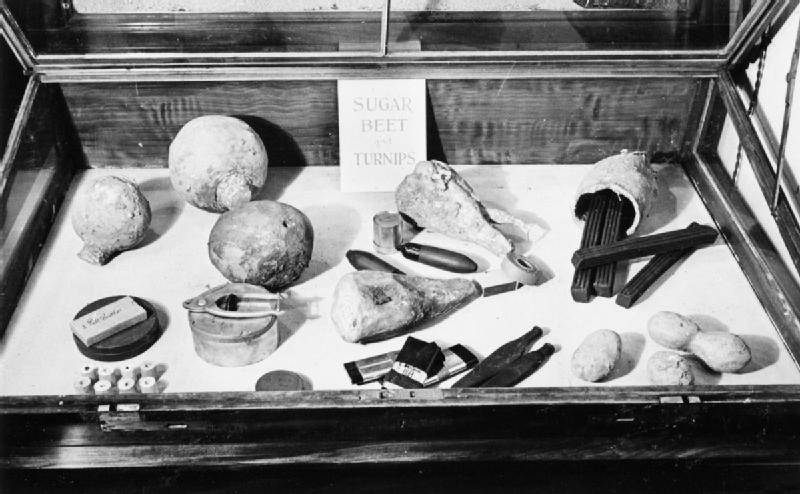 In June of 1943, after only four months of training, Noor Khan was stationed in Paris under the code name “Madeline.” The move made her the first female radio operator to be sent to France.

Tasked with the dangerous mission of relaying information about sabotage operations and arms shipments from the British to resistance fighters, Khan was expected to survive six weeks. The prognosis looked grimmer still when almost immediately after she arrived in Paris, all the other radio operators were captured. 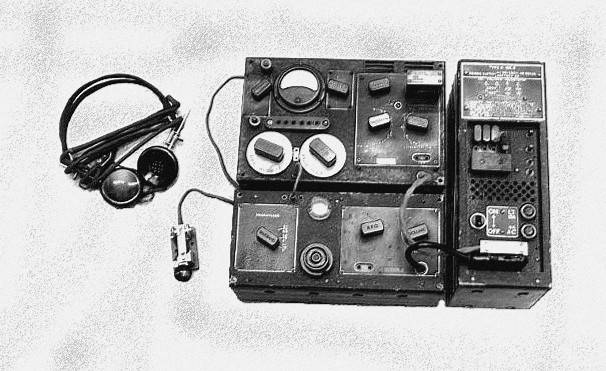 Rather than be extradited, she stayed on alone for four months, relaying important information back to Britain from all over Paris, all while evading capture by the Germans.

She might have lasted even longer, but in October of 1943, she was betrayed. A double agent, some say the jealous girlfriend of one of her compatriots in the field, gave her name and location to the enemy. She was captured by the Nazis.

They held her for questioning at the SD Headquarters in Paris, but even in the face of torture, she refused to give up anything. She tried to feed them false information, but there was nothing she could do to prevent them from taking her transmitter and impersonating her in messages back to the British SOE. Several agents lost their lives.

The Final Days Of Noor Khan 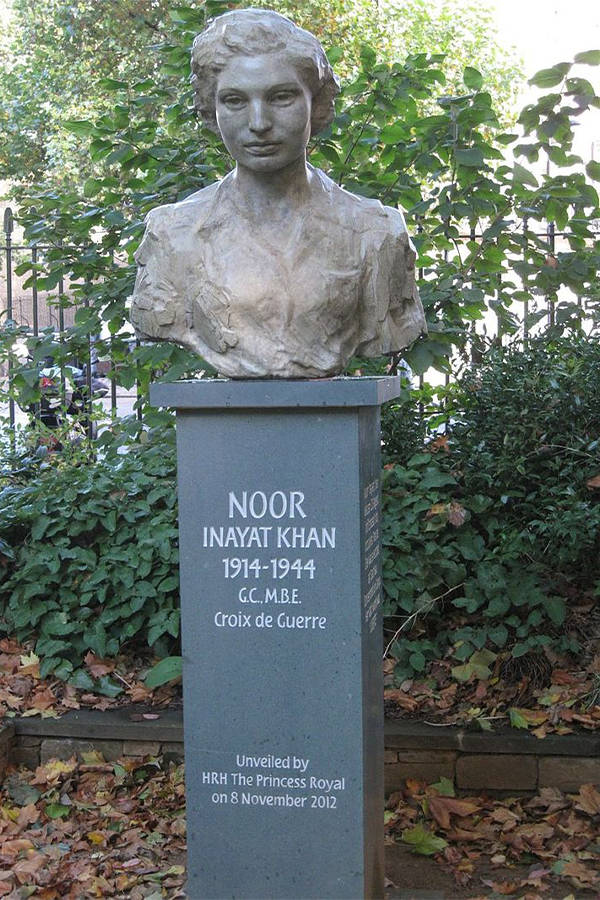 Noor Khan made several escape attempts and finally succeeded on Nov. 25, 1943 — but her relief was short lived. She was recaptured and identified as too great a flight risk to remain in France. The Nazis transferred her to Germany, where she was held at Pforzheim prison in solitary confinement for ten months.

Even then, Khan found a way to communicate with her fellow inmates, scratching notes into the bottom of her mess cup to let them know who she really was.

In September of 1944, she was abruptly sent to Dachau concentration camp with four other spies. On the morning of September 13, they were executed by firing squad. Khan’s last word was “liberté.”

Noor Khan was posthumously awarded the French Croix de Guerre with a Silver Star, as well as the George Cross, Britain’s highest honor for great heroism in the face of extreme danger not in the presence of the enemy. A bronze bust near her former home in London commemorates her courage and service to Britain.

After learning about Noor Khan, read about Ching Shih, a prostitute who would command a fleet of pirate ships. Then, check out the fearsome legacy of Khutulun, Genghis Khan’s great-great-granddaughter.