Much of what is known about Khutulun comes from the written historical accounts of Marco Polo and the Persian historian Rashad al-Din. 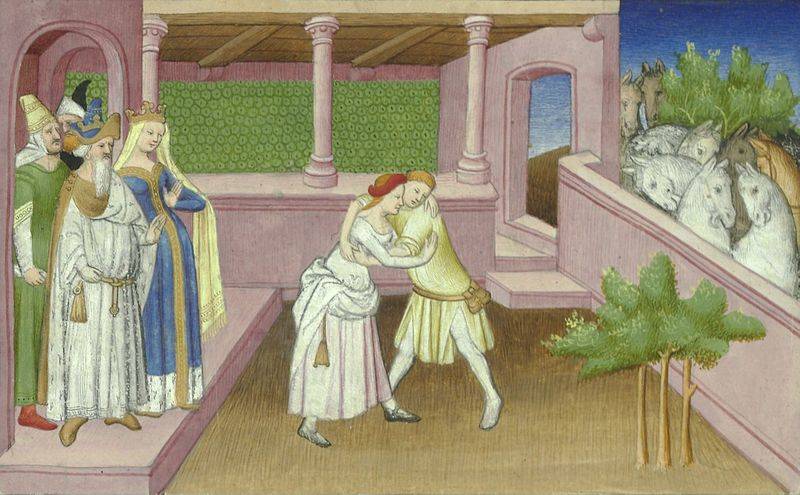 Khutulun, the only daughter of Kaidu, and the great-great-granddaughter of Genghis Khan, was a Mongolian princess and feared warrior.

Kaidu ruled over the Changatai Khanate in Xinjiang and Central Asia, and Khutulun was his favorite child. Her physical strength and skill in archery, horseback riding, and warfare made her the ideal right-hand companion during battle. She would ride by his side, taking captives on horseback.

Together, the two battled the armies of the Yuan Dynasty and kept their hold on western Mongolia and China. In addition to assisting in his military campaigns, Kaidu also relied heavily on Khutulun for military and political advice.

She was famed for her athletic prowess and refused to marry any suitor unless he was able to defeat her in a wrestling competition. She collected horses from any man who could not beat her, and she is said to have collected 10,000 horses from failed suitors, amassing a herd as big as the emperors. 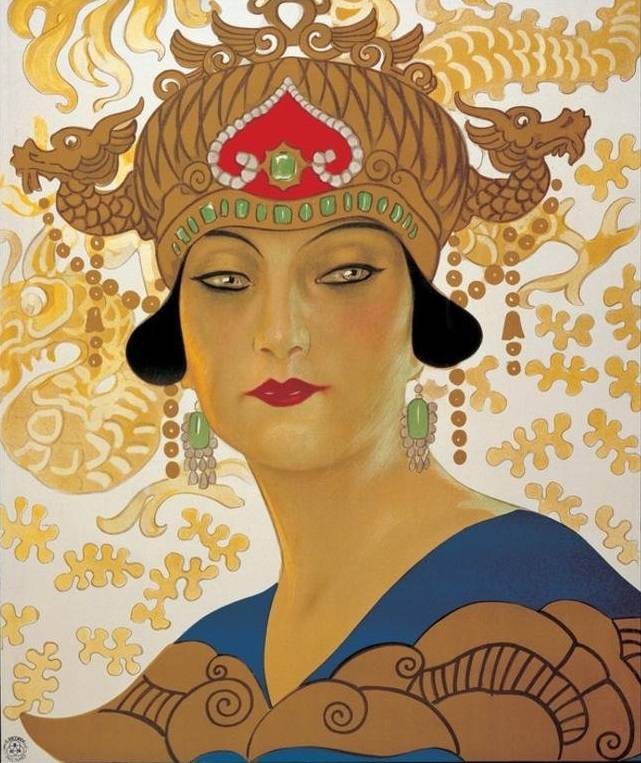 Wikimedia CommonsA poster for Turandot. The opera is thought to be based on Khutulun’s life.

Much of what is known about Khutulun comes from the written historical accounts of Marco Polo and the Persian historian Rashad al-Din, so many of the historical details surrounding her life are hazy. There are several differing accounts of her eventual marriage.

One version of events is that she realized there were rumors that she was having and incestuous affair with her father. Realizing the negative effects these rumors had on her father’s reputation, she chose to marry a man without wrestling him first. Rashad al-Din’s account is that she finally fell in love and married a Mongol ruler in Persia named Ghazan.

In other accounts, she married a prisoner who had failed to assassinate her father. By all accounts, she finally agreed to take a husband but remained undefeated as a wrestler and her athletic dominance was unchallenged.

Kaidu wanted to name her the next khan following his death, but under heavy pressure from her fourteen brothers, he relented. Instead, he named her brother Orus as the next ruler. Khutulun agreed to throw her political support behind Orus in exchange for a position as the commander of the military. The pair maintained an alliance until her death from unknown causes in 1306.

Her story has been the inspiration for various other artworks throughout Europe, including fables by French scholar Francois Petis de La Croix and an unfinished opera by Italian composer Giacomo Puccini. These fictional accounts have mixed with historical records and have added to the myth and mystery of her life, but all accounts speak to her physical strength and military ability. She has been remembered in Mongolia for centuries as a great athlete and fierce warrior.

Next, learn the story of Ching Shih, the prostitute turned lord of the pirates. Then read about Nancy Wake, the white mouse Of the French Resistance.