Meet Nancy Wake — The White Mouse Of The French Resistance

Nancy Wake was far from a damsel in distress, and by the end of the war was number one on the Gestapo's Most Wanted list. 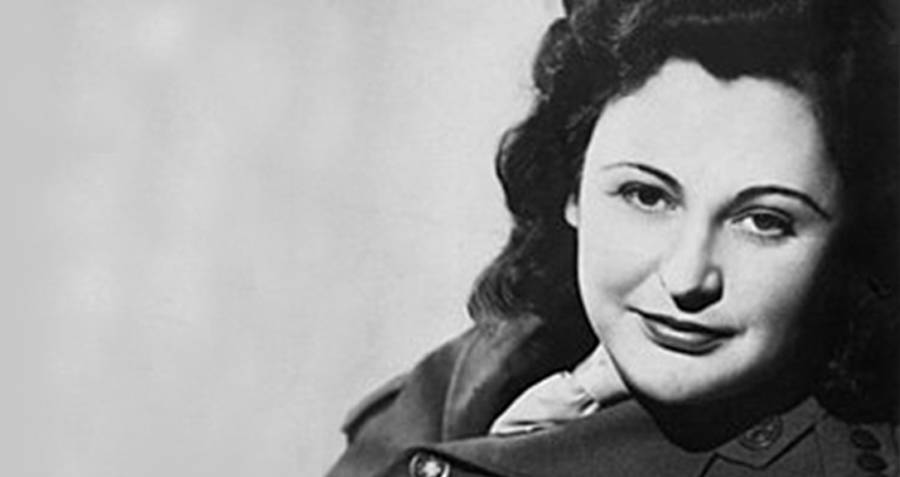 Wikimedia Commons
Nancy Wake during her time as a Maquis fighter.

On March 1, 1944, French Resistance Captain Henri Tardivat found Nancy Wake tangled in a tree. As he looked up at her hanging from the branches, he remarked on her beauty.

“I hope that all the trees in France bear such beautiful fruit this year,” he said.

Wake, who’d gotten stuck in the tree after parachuting from a B-24 bomber, was armed with classified documents. On her way to the local maquis resistance group, she had no time for Tardivat’s asininity.

“Don’t give me that French shit,” she said as she untangled herself from the tree.

Tardivat realized at that moment that if there was one thing Nancy Wake was not, it was a damsel in distress.

Trained in hand-to-hand combat, espionage, sabotage, and able to drink almost all of her male counterparts under the table, Nancy Wake was known as one of the most fearsome French Resistance fighters during World War II. By 1942, the Gestapo had put her at the top of their most wanted list, offering a five million franc prize for her capture, dead or alive. They referred to her as the “White Mouse,” as she had managed to evade capture several times throughout the war.

Wake’s resistance had begun in 1933. While working as a freelancer for a Parisian newspaper, the Australian expatriate was asked to travel to Vienna to interview the new German Chancellor – a man named Adolf Hitler. In Vienna, Wake witnessed firsthand the horrific treatment of Jewish men and women at the hands of devoted Hitler followers. Immediately, she vowed to oppose Hitler by whatever means necessary.

She got her chance a few years later.

In 1940, the Nazis invaded Belgium, the Netherlands, and France. Rather than leave her home, Nancy Wake remained in Paris and joined the French Resistance with her husband, Henri Fiocca, a wealthy French industrialist.

For two years they worked as couriers for the resistance, later becoming part of an escape network to get downed Allied soldiers back to safety. The Gestapo knew, in part, of the resistance occurring right under their noses and were working tirelessly to stop it, searching Wake’s mail and staking out her home. 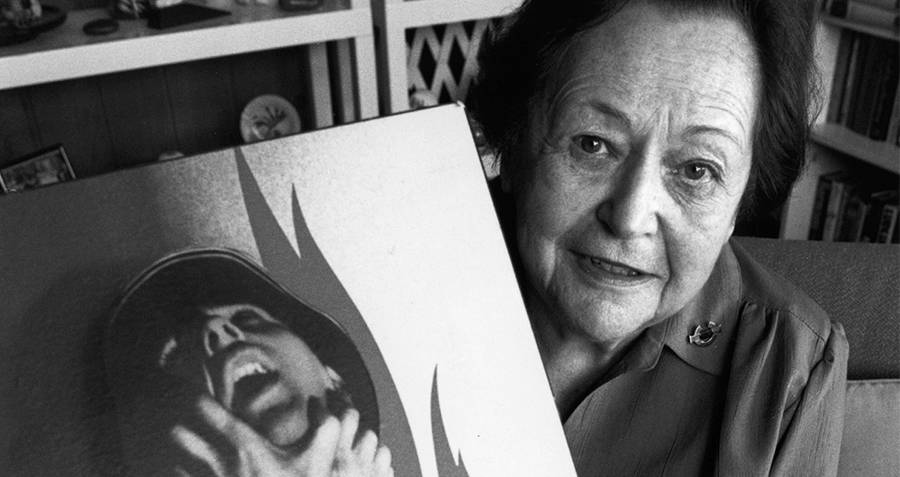 Eventually, it became too dangerous for Nancy Wake to continue her work from inside France’s borders. Leaving Fiocca behind to continue their work from Paris, she planned to travel to Britain. Shortly after she departed, her husband was captured and tortured for information on her whereabouts, but he kept her secret – which eventually cost him his life. Wake didn’t learn of Fiocca’s death until after the war was over.

On her way to Britain, Wake earned her nickname of the White Mouse as she evaded capture by SS guards and Gestapo officers several times. She would later remark on her tactics, which usually consisted of flirting or talking her way out of precarious situations.

“A little powder and a little drink on the way, and I’d pass their (German) posts and wink and say, ‘Do you want to search me?'” she said. “God, what a flirtatious little bastard I was.”

When she was picked up on a train outside of Toulouse, she spun a wild tale of deceit, claiming she had to be let go because she was the mistress of one of the guards and that she had to conceal her identity from her husband. The German guards let her go, and she eventually escaped through the Pyrenees into Spain, and later into Britain.

Once in Britain, Nancy Wake joined the Special Operatives Executives and was trained in several combat and intelligence programs. Her training officers all noted that she was a quick learner, a fast shot, and could “put the men to shame.”

Before long she was a high ranking officer for the SOE in charge of organizing and allocating arms to 7,500 men. She herself led several attacks on the Gestapo in Montluçon and at one point offered to personally execute a German spy that her men were too scared to kill themselves. 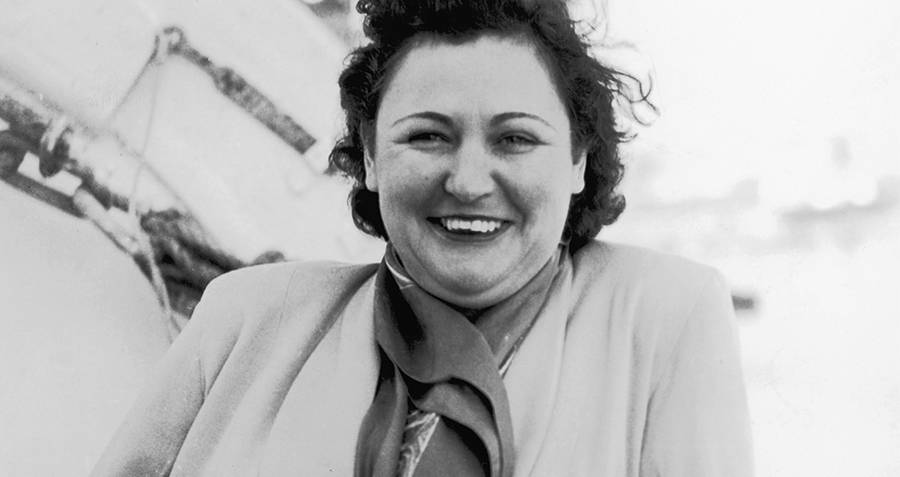 Her most notable achievement came when the SOE was raiding a German gun factory. As an investigating SS sentry was about to raise the alarm and give her and her crew away, Wake killed the guard with her bare hands.

“They’d taught this judo-chop stuff with the flat of the hand at SOE, and I practiced away at it,” she said later, recalling the incident. “But this was the only time I used it – whack – and it killed him all right. I was really surprised.”

In addition to killing a man with her bare hands, Wake further proved her devotion to the resistance when she rode 380 miles round trip on a bicycle through German checkpoints, to transfer a message from her resistance group to another, all within a 72 hour period.

Throughout the war, Nancy Wake saved thousands of lives, most notably those of her Maquis comrades. She was awarded the Medal of Freedom by the United States, The Medaille de la Resistance and the Croix de Guerre from France, and countless other honors from European nations.

Though the honors speak for themselves, as well as her notable accomplishments, when remembering Nancy Wake, nothing encapsulates her spirit quite as much as the words of her fellow Resistance officer Henri Tardivat.

“She is the most feminine woman I know, until the fighting starts,” he recalled fondly after the war. “Then, she is like five men.”

After learning about Nancy Wake’s heroics during the French Resistance, meet the suffragettes who defended women’s rights with jujutsu. Then learn about the women who powered World War II.