Cutaneous Horn — The Skin Growth That Turns Humans Into Unicorns

A human or animal suffering from a cutaneous horn could be what inspired legends of devils, unicorns, and other mythical horned creatures. 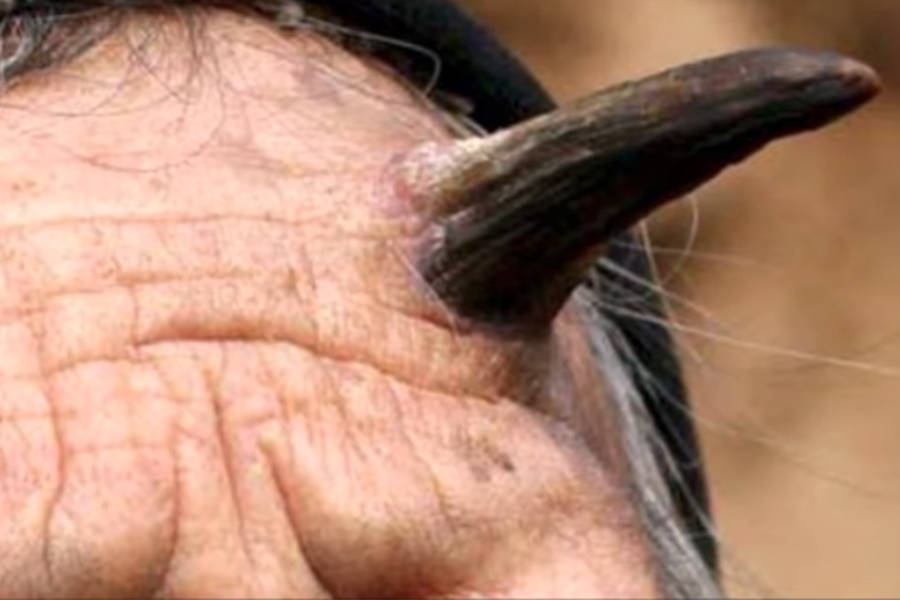 YouTubeA cutaneous horn growing out of a forehead.

Throughout history, mythology has been full of mysterious horned creatures like unicorns, devils, and jackalopes. Though these creatures don’t exist, there is some basis for the lore. A popular theory is that the myths of unicorns and other could be an entirely legitimate medical condition: a type of tumor known as a cutaneous horn.

A cutaneous horn is exactly what it sounds like. A horn, growing out of the head or ears of a mammal that doesn’t usually have horns. Even more terrifying is that they’re more common in humans than they are in other animals.

In most cases, cutaneous horns are a form of a skin tumor. They occur when a buildup of excess keratin, the protein that forms hair, skin, and nails, protrudes through the skin. Unlike most tumors, however, cutaneous horns are uniquely shaped. They resemble, in both appearance and texture, a tiny conical antler.

Though usually small — typically a few centimeters long at the most — there have been reported cases of cutaneous horns reaching amazing lengths.

One of the first reported cases was also one of the longest. Found in Paris at the beginning of the 19th century, the horn was growing out of the center of a woman’s forehead, a widow named Madame Dimanche. The horn had been growing for six years after first appearing when Dimanche was 76 years old. 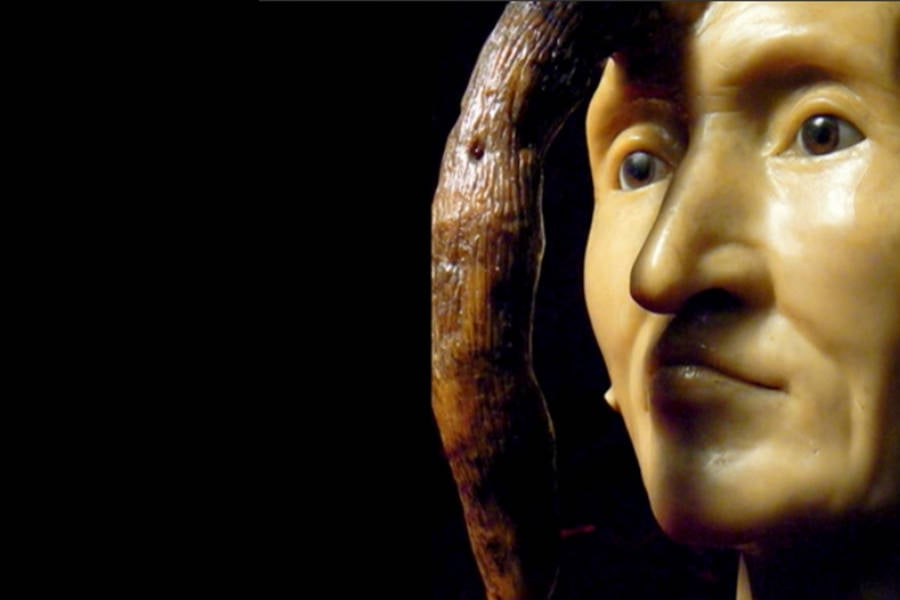 She’d been told it wasn’t a fatal affliction and had therefore refused to have surgery to get it removed. Soon, however, it was clear that it was not going to stop growing on its own, and that it was impeding her daily lifestyle. By the time she eventually had it removed, it had reached 10 inches in length, hanging so low it almost reached her chin.

While the cutaneous horns are fascinating, not much is known about what causes them. The horns usually grow on parts of the body that are often exposed to sunlight, such as the face, ears, and the backs of the hands, though the head is the most usual location. As a result, it has been theorized that radiation can trigger the condition.

In roughly 20% of cases, the horns can be a sign of an underlying skin condition, such as a carcinoma, but for the most part, the horns are nothing to worry about. Aside from being rather unsightly, and occasionally in the way, they are often benign, and are easily removed.

Next after learning about Cutaneous Horns, read more about historical humans by checking out this 13 million-year-old skull and this reconstruction of a 9,500-year-old human.