Alabama Woman Lost For A Month In The Woods Was High On Meth, Cops Say

Authorities are now determining whether or not Lisa Theris was involved in a meth-fueled burglary just before her disappearance. 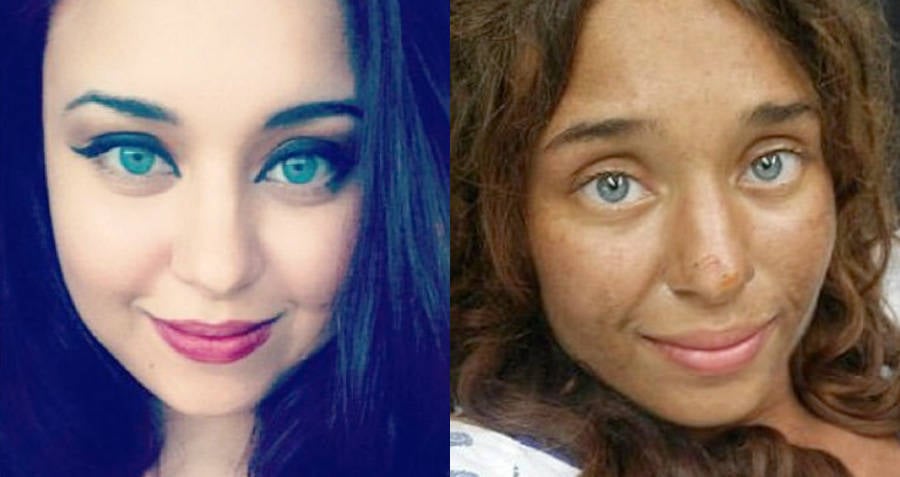 FacebookLisa Theris before and after her disappearance.

On August 12, Lisa Theris emerged from the Alabama woods. After spending 28 days lost in the wilderness, she had made her way to Highway 82 near Union Springs when a passing motorist found her walking naked, scarred, and sun-baked alongside the road.

Since then, Theris’ bizarre ordeal — which she reportedly survived only by drinking muddy water and eating wild mushrooms and berries — has become the subject of intense investigation. Now, however, authorities have revealed why they believe Theris disappeared in the first place and how she managed to stay lost for so long: She was high on meth.

Police working on the case contend that the 25-year-old Theris was “disorientated and suffering from hallucinations brought on by taking methamphetamine,” according to the Daily Mail. This could very well explain why Theris never found her way out of the woods despite reportedly never being more than a mile from the nearest road.

“I think she was on meth, she was hallucinating and she just got lost in the woods,” Bullock County Sheriff Raymond Rodgers told the Daily Mail. “She was probably so under the influence on drugs that she stripped her clothes off. She was in a strange place, she came to, she didn’t know where she was.” 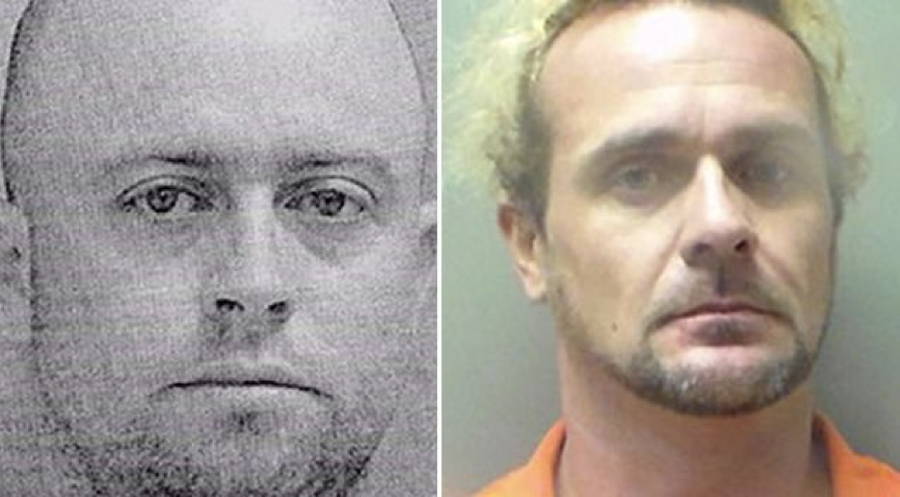 Then, Oswald and Davis allegedly took Theris with them as they burglarized a nearby hunting lodge on July 19, just after Theris spoke to her parents for the last time before her disappearance. However, as the men prepared to ram through the lodge’s metal entrance gate, Theris reportedly jumped out of the truck and into the woods.

The two men have since been arrested for the burglary and implicated in Theris’ disappearance, with each even accusing the other of killing Theris in the days before she was found.

Oswald once told authorities that “Davis had shot the girl in the head, placed her body in a garbage bag and tossed it into creek.” However, of course, police obviously found no body. “They were so geeked out that they started blaming each other for a murder that didn’t happen,” Rodgers told the Daily Mail.

Indeed, while Oswald and Davis were hurling accusations at each other, Theris was surviving in the woods alone — which authorities believe to be true, despite the extraordinary dangers she faced. Between the venomous snakes and spiders, the coyotes, the lack of food and water, and the consistently scorching temperatures, Theris very well could have died.

But, of course, she survived — albeit with sun-baked skin covered in cuts, bug bites, and poison ivy welts, not to mention that she was some 40-45 pounds lighter than when she went in.

And now that Theris has returned to civilization and the matter of her disappearance has been put to bed, authorities have now turned their attention toward her culpability in the events that directly preceded her disappearance.

Beyond merely taking meth, Theris may have, some suspect, participated in the hunting lodge burglary and even willfully stayed in the woods to avoid law enforcement.

In the words of George Oswald, Randall’s father and the manager of the burglarized lodge, “I’m extremely p***ed with my son, he’s embarrassed my name, he’s stolen from my good friends and he’s got a lot of questions to answer. But if she’s a sweet little princess who got lost in the woods for all this time then I’m the f***ing Pope – it’s just not possible.”

For his part, Rodgers states that he has not yet ruled out charging Theris in the burglary for which Oswald and Davis are now being held.

Whether or not Theris will join Oswald and Davis now depends on the ongoing investigation of a strange story that’s only growing stranger.

Next, read up on the recent reports indicating that North Korea has been manufacturing and selling meth in order to stimulate its failing economy. Then, see the boy who died after border agents made him drink the liquid meth he was smuggling to prove that it wasn’t contraband.