It took five years of verification and restoration to prepare the 1607 Caravaggio for auction. It is expected to go for $170 million. 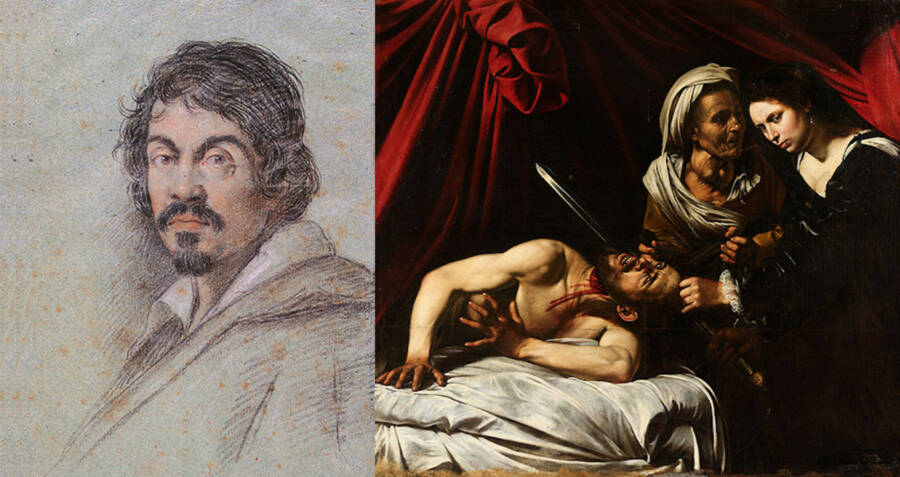 Sometimes the most valuable treasures are hiding in plain sight, which was certainly the case with a French family when they discovered a priceless painting thought to be lost forever in their attic.

According to Artsy, after going through a strenuous five-year authentication, cleaning, and analysis process, the artwork has been verified by authorities to be an original piece by Italian Baroque master Michelangelo Merisi da Caravaggio.

The painting is Caravaggio’s Judith and Holofernes and is estimated to have been created in 1607. It depicts the beheading of Assyrian General Holofernes by the beautiful widow Judith, for whom the former had affections.

The artwork is being prepared for auction in Toulouse, France, with bidding starting between $113.2 million to $169.7 million, mostly due to its obfuscated past. The hefty price tag could set a record⁠ seeing as the last most expensive Caravaggio went for a mere $145,500 in 1998.

The discovery of the priceless painting might seem like serendipity, but really it was only a matter of time before the family, who has opted to remain anonymous, found the hidden masterpiece in the attic of a home that has belonged to the family since 1871. It had miraculously survived years of neglect in a leaky attic behind old mattresses and box springs.

The six-foot-wide painting went unnoticed when the family cleared and fixed the attic during a leak. It went untouched when the house was broken into by thieves who apparently missed the biggest score the home had to offer.

It wasn’t until the family was cleaning out the attic space that they found it and contacted local auctioneer Marc Labarbe who reached out to Parisian Old Master dealer Eric Turquin for a second opinion. It took them three months of analysis to confirm that it was, indeed, a Caravaggio original.

“Not only is it a Caravaggio, but of all the Caravaggios that are known today, this is one of the great pictures,” Turquin told the Daily Mail. “The painting is in an extraordinarily good state, much better than the Caravaggios I have seen in Naples.”

The painting was officially authorized as a Caravaggio original in 2016 by the former director of the Museo di Capodimonte in Naples, Nicola Spinosa, yet, some art experts⁠ remain skeptical. Italian art historian Mina Gregori believes that the painting could be the work of another artist, Artemisia Gentileschi. 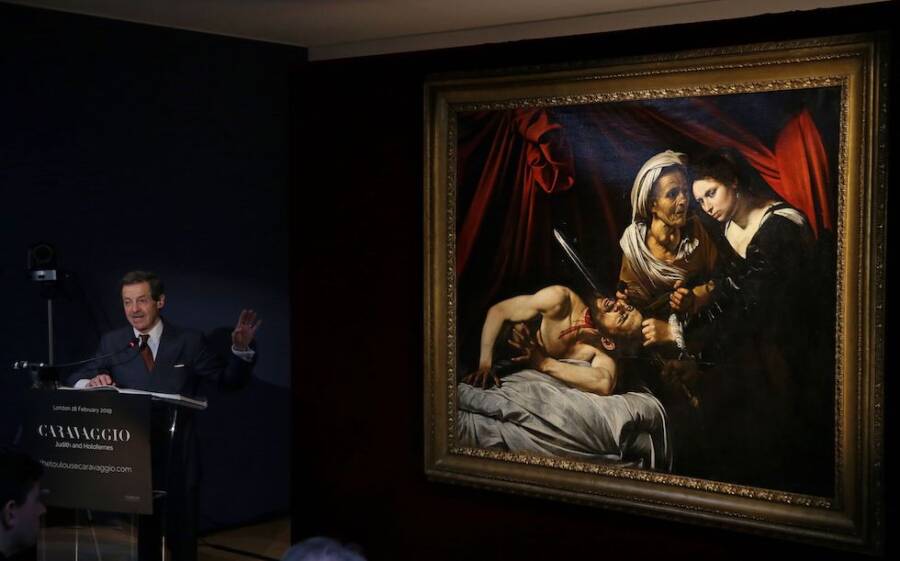 Meanwhile, Caravaggio expert Gianni Papi at the University of Florence believes that the painting is a second copy of the original piece made by French artist and dealer Louis Finson, who used to paint alongside Caravaggio and lived in Naples at the beginning of the 17th century.

In fact, a 1607 letter addressed to the Duke of Mantua from a Flemish painter visiting Italy noted that one of two Caravaggio paintings being sold was a Judith and Holofernes price tagged at a little under 300 ducats. Historians believe that the seller of the painting was Finson, who left the painting to Abraham Vinck, an artist-dealer, after his death. But that’s where the painting’s trail goes cold before it disappeared until 2014.

One theory about how the painting moved from Naples, Italy, to Toulouse, France, is that Finson had left it with a friend or sold it during one of his business trips to the French town in the last years before his death.

The influence of Caravaggio’s method was such that it sparked a movement called Caravaggisti, which was a loyal following of painters dedicated to emulating the Italian painter’s style. During his lifetime, Caravaggio is known to have created 68 artworks. Today, only five of his existing paintings are privately-owned.

Despite the skeptics, the newly discovered painting has already enjoyed worldwide fame with exhibitions in Milan, London, Paris, and New York. The long process of the painting’s rehabilitation has also been documented in a 168-page catalogue and on the official website for its auction. The bidding is scheduled to take place on June 27.

Next, learn about the 12th-century samurai sword that was also found in an attic. And then, read about how NASA lost priceless space artifacts due to poor record-keeping.