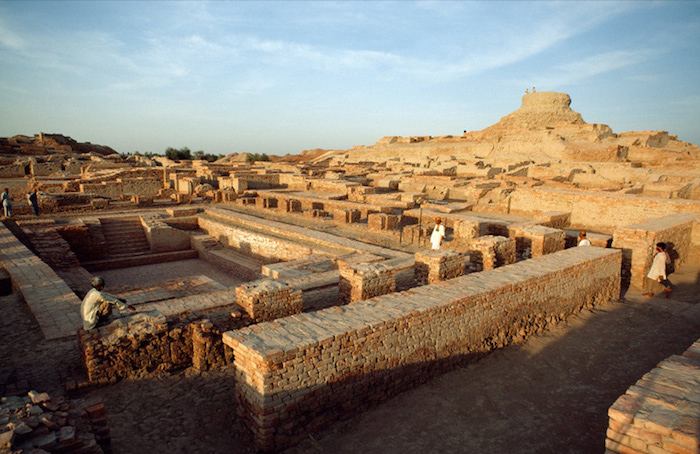 A twisting maze of bricks, the Indus Valley civilization has been classified as one of the greatest man-made wonders of the ancient world. From 2600 BC, the Indus civilization, now part of modern day Afghanistan and Pakistan, covered a remarkable 1.25 million kilometers of land, made up of mud brick cities and sophisticated villages. They even had their own drainage system and a booming jewelry and craft trade that passed through the settlements. 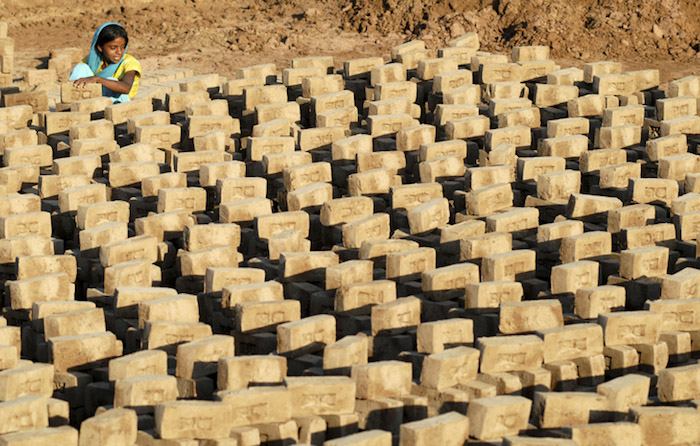 The Indus Valley people were pioneers in engineering, creating complex weight systems that enabled greater trade options. At the center of the Indus Valley lay the impressive Mohenjo-daro; one of the world’s largest early urban settlements with what historians believe to be a population in excess of five million people. 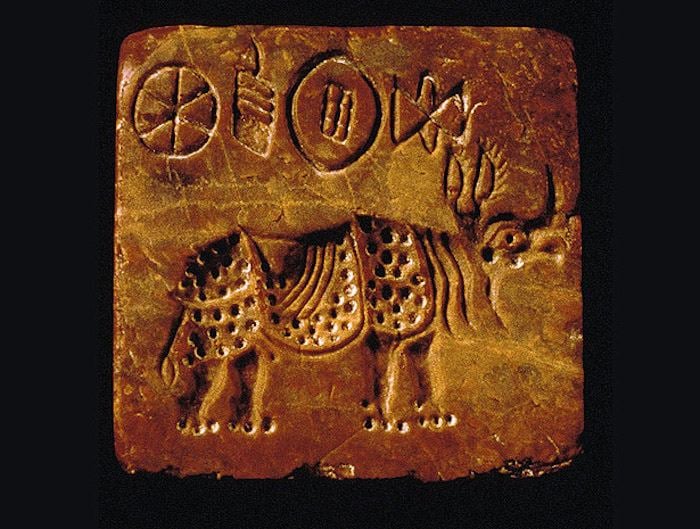 Using their own script to communicate and record their history, large amounts of writing have yet to be deciphered, and their secret methods of carving and metallurgy remain hidden. However, archeologists discovered a wealth of beautiful Indus Valley seals in the ruins that they believe were used to stamp clay onto trade packages, almost like an early form of postage. With some artifacts still buried beneath the bricks, the Indus Valley may hold even more treasures yet to be discovered. 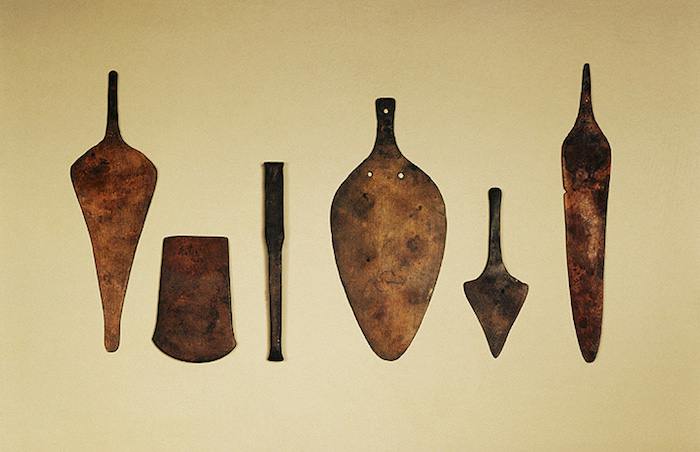 Unfortunately, the Mohenjo-daro and other settlements were abandoned in the 19th century BCE, and it wasn’t until 1922 that the ruins were rediscovered by modern day archeologists, along with artifacts like these spearheads. Again, the reason why the Indus Valley people left is unclear, however one theory is that invasion from Indo-European tribes forced them out.