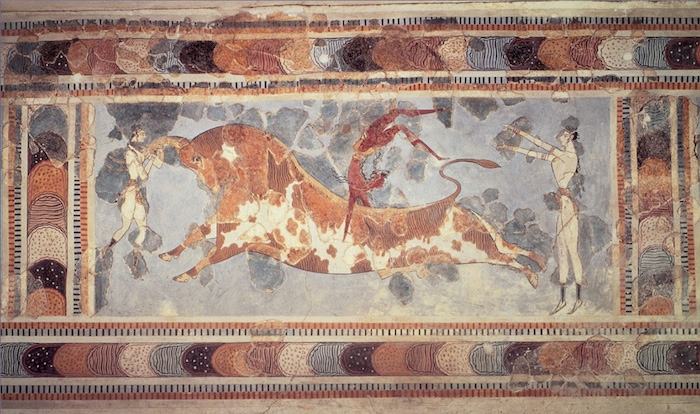 As one of the most awe-inspiring civilizations in human history, the legacy of Crete’s Minoans has generated many myths that have stood the test of time. Living on the small Aegean island of Thera during the 27th century BC, they were actually the first civilization to pave roads and use running water. Centers of commerce kept trade booming, and the remarkable mosaics and frescos all cultivated a culturally rich cosmopolis. 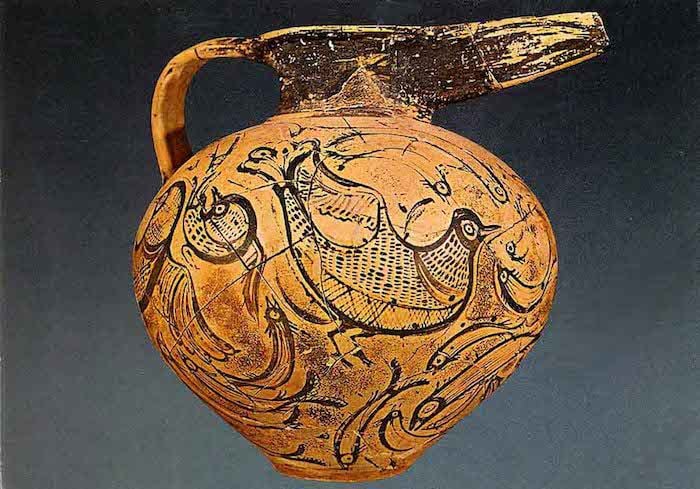 Other findings depict a rich culture in terms of age and art. Pieces of recovered pottery even date back as far as the Neolithic period. Gorging themselves on the freshest fruits and wines that the Island had to offer, Minoans were no stranger to the decadence of the Greeks, and adapted their practice of worshiping female deities. The most highly regarded goddess, Potnia, was only offered the finest honey, and other deities like the fertility goddess and the deity of wild animals were all believed to govern the island. 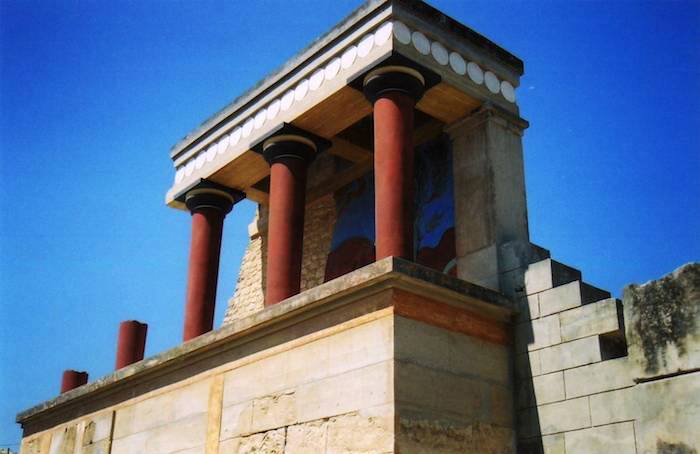 That’s not all the Minoans are known for. Admired by the ancient Greeks, the palace of Knossos was incredibly elaborate, and people often talked of its mysterious secrets that lay within the walls. King Minos, the great ruler at the heart of the legend was said to own a blood-thirsty, man-eating bull called the Minotaur who resided in a winding labyrinth below the palace.

From this legend sprang the likes of Jason and the Minotaur, along with other tales that the Greeks passed down through the ages. But, as 1600 BC approached and the island became more prone to severe and volatile environmental patterns, an unstable volcano at the city center erupted and wiped out the entire city. 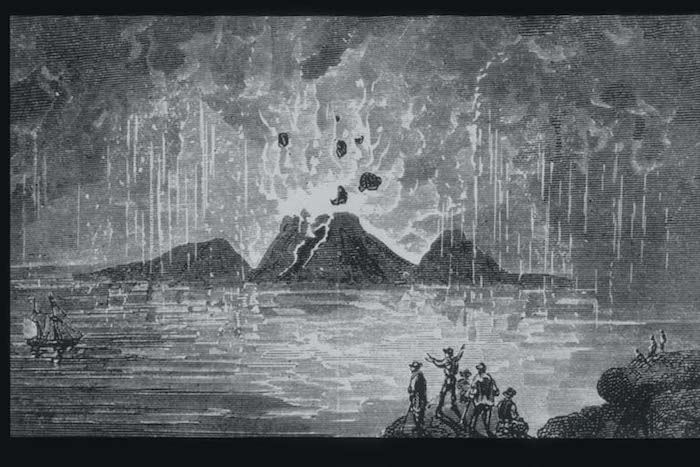 As one of the largest recorded volcanic eruptions in history, the devastation was so wide spread that smaller communities on nearby islands and coastal towns of Crete were decimated. History has it that the eruption that wiped out the Minoan city of Akrotiri also inspired Plato’s story of Atlantis. Nevertheless, history-minded tourists can still wander about the ruins today.