Researchers Drop 17,000 Wallets To Test Human Honesty — And Are Pleasantly Surprised By The Results

The international experiment showed that people are certainly better than we thought. 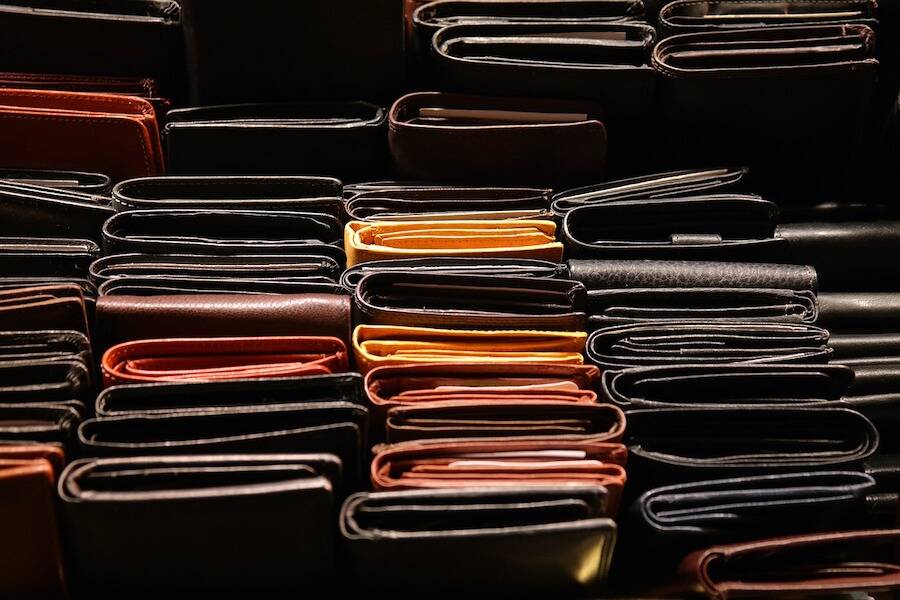 PixabayResearchers travelled across the globe dropping 17,000 “lost wallets” for a behavioral study.

If you came across an abandoned wallet full of cash, what would you do?

That is one of the questions a group of behavioral scientists explored during an international research campaign on “civic honesty.” To do this, researchers launched a large-scale experiment which involved a tourist (really a research assistant in disguise) walking into a bank to give the teller a lost wallet that they had “found.”

“Someone must have lost it. Can you take care of it?” they would ask before leaving the teller with a wallet full of business cards, a grocery list, and, of course, money.

As NPR reports that the research group “lost” 17,000 wallets in 355 cities and 40 countries to see how people would respond. Researchers wondered too whether the quantity of money inside the wallet would effect how test subjects behaved.

The worldwide research project started small at first. One research assistant in Finland turned in a few wallets of varying amounts of money in them to workers in public places, like banks, post offices, or movie theaters.

The original hypothesis was that putting any money in the wallet would make people less likely to return it because, hey, free cash. But to the researchers’ surprise, they found that the opposite was true.

“People were more likely to return a wallet when it contained a higher amount of money,” said lead author Alain Cohn from the University of Michigan. “At first we almost couldn’t believe it and told [the research assistant] to triple the amount of money in the wallet. But yet again we found the same puzzling finding.” So, they decided to go bigger.

Researchers dropped off an additional 17,000 wallets that each contained different amounts of money. Some of the wallets had no money or carried $13. In some of the “big money” tests in the U.K, the U.S., and Poland, the amount went up to $100.

The unusual experiment, which involved a lot of logistics coordination, had a few hiccups. For instance, the number of empty wallets and wads of cash that researchers carried across borders often got them flagged through airport security; at least one researcher in Kenya was detained for suspicious behavior. 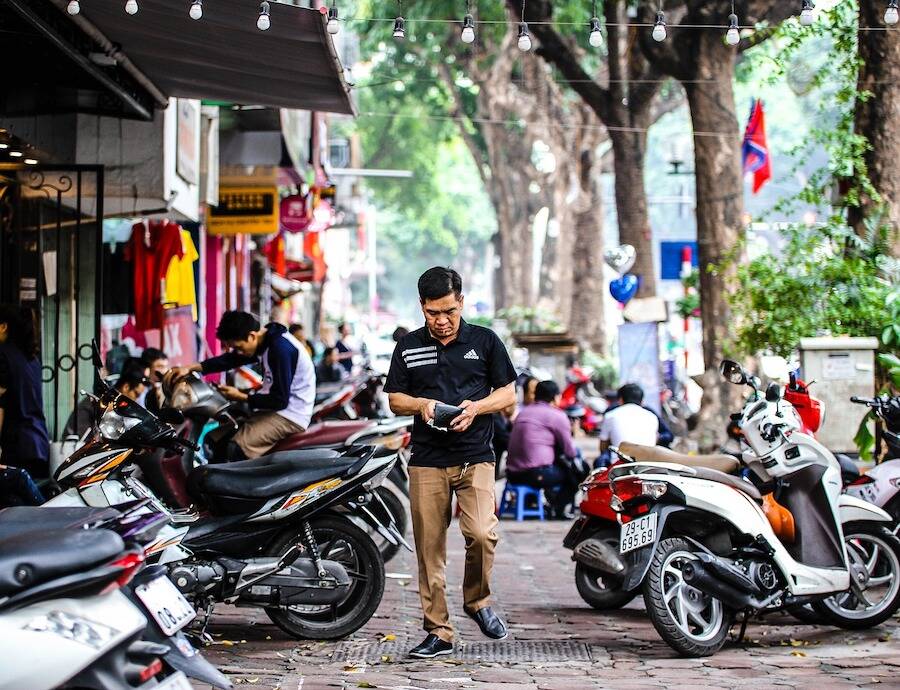 “The highest reporting rate was found in the condition where the wallet included $100,” Cohn said. The results of the study were published in the journal Science.

The study revealed that people’s honesty was not necessarily dependent on the possibility of economic gain. Rather, it had more to do with how bad the act of dishonesty made them feel. Researchers concluded two explanations for this.

The first was basic altruism or the act or belief of being selfless. In the case of this experiment, individuals who reported missing wallets might have empathized with the stranger who supposedly lost it. But it takes more than human empathy to drive people to be honest.

The other explanation was a person’s need to maintain their own positive image of themselves. According to Cohn, the more money the wallet contained, the guiltier an individual would feel if they did not return it.

It is a surprising result not only because people often expect the worst of others, but also because the findings contradict many long-standing economic models that have predicted the opposite effect.

The study “shows in a very natural, experimental way our decisions about dishonesty are not about a rational cost-benefit analysis but about what we feel comfortable with from a social norm perspective and how much we can rationalize our decisions,” economist Dan Ariely, who studies dishonesty at Duke University, said of the experiment.

For Abigail Marsh, a psychologist at Georgetown University who was not involved in the study, the research yielded something bigger.

“What I like about this study is that it supports so much of the data out there… that most people are trying to do the right thing most of the time.”

Next, discover which countries in the world smoke the most marijuana. And then, see what happens when Americans try to place European countries on a map.