What We Love This Week, Volume CIII 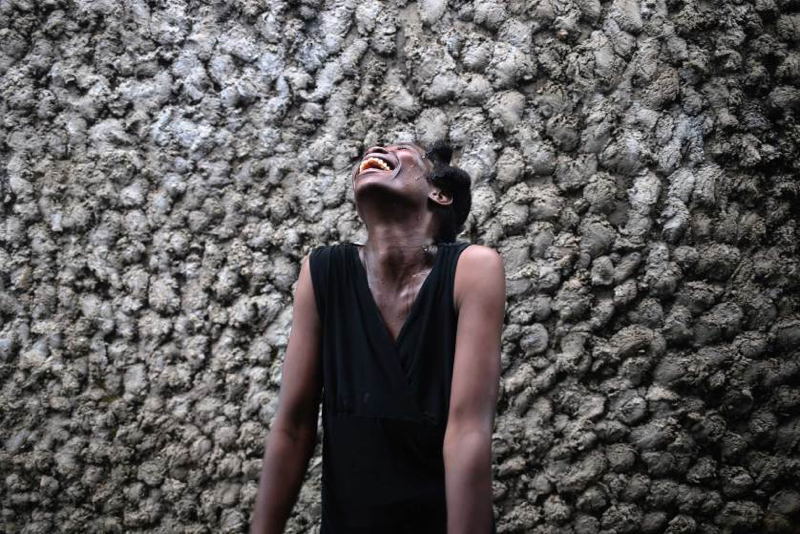 TIME Picks Its Most Uplifting Photos Of The Year 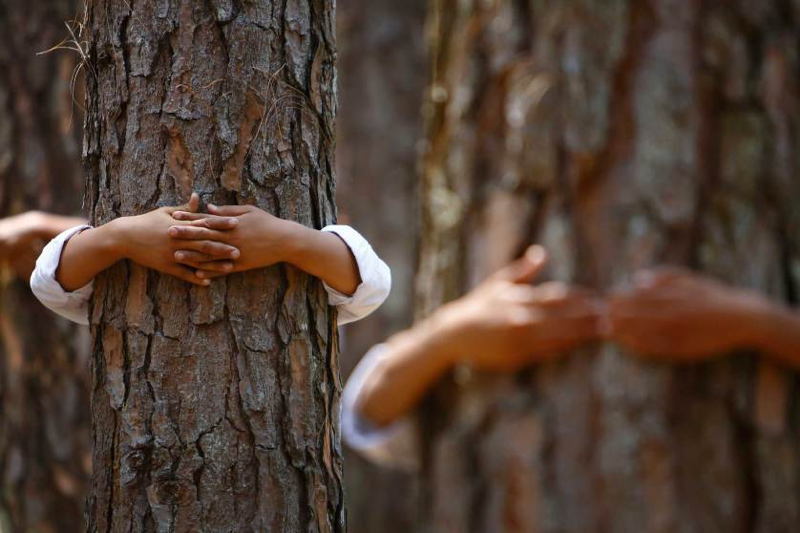 Hands hugging trees are pictured as participants take part in an attempt to break the Guinness World Record for the most number of people hugging trees for two minutes in Kathmandu June 5, 2014. Source: Time Lightbox

As with any year, 2014 has had its fair share of disasters and disappointments. And since disasters and disappointments tend to translate to beaucoup dinero for major media outlets, we can at times have an overly bleak view of the world in which we live. In light of that, the folks over at Time have taken it upon themselves to sort through the year according to photography in the pursuit of a few rays of pixelated sunshine. Before your frown sets in stone, we highly recommend that you check out their selections. 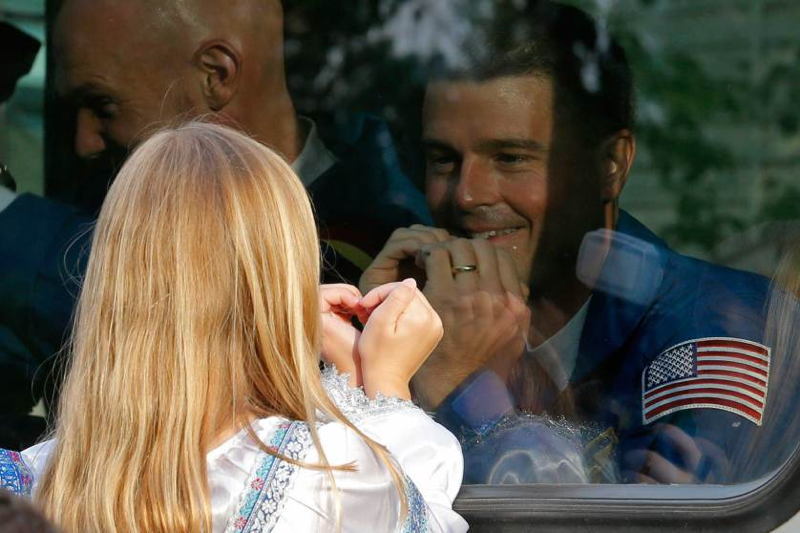 NASA astronaut Reid Wiseman, crew member of the mission to the International Space Station, ISS, gestures with his daughter, from a bus as they leave from a hotel Source: Time Lightbox 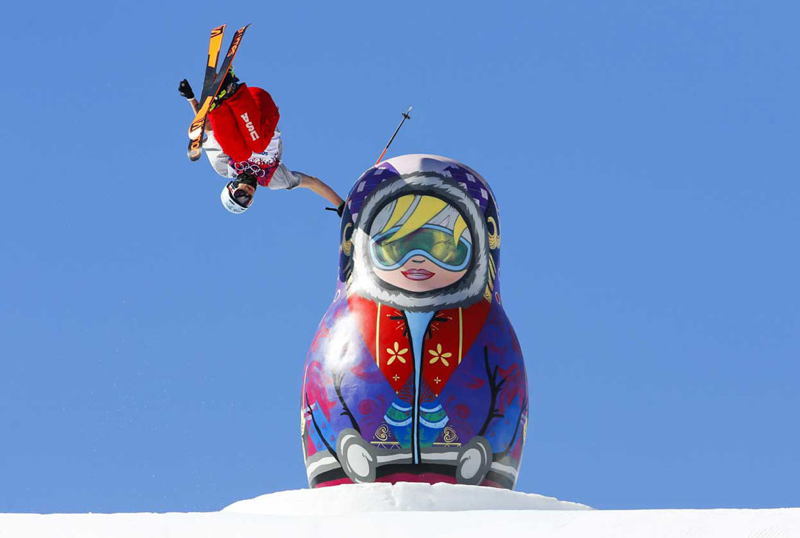 Reuters photographer Lucas Jackson is to photography as Jack White is to music: there isn’t really a genre or style he hasn’t tapped into, and yet everything he produces is unquestionably his. The Reuters wunderkind took an astonishing 5,000 photos this year (that’s a little over 13 photos a day) that were distributed by the news agency, ranging from Ferguson uprisings to the Russian Olympics to the makeup rooms of New York Fashion Week. Get to know the photog here. 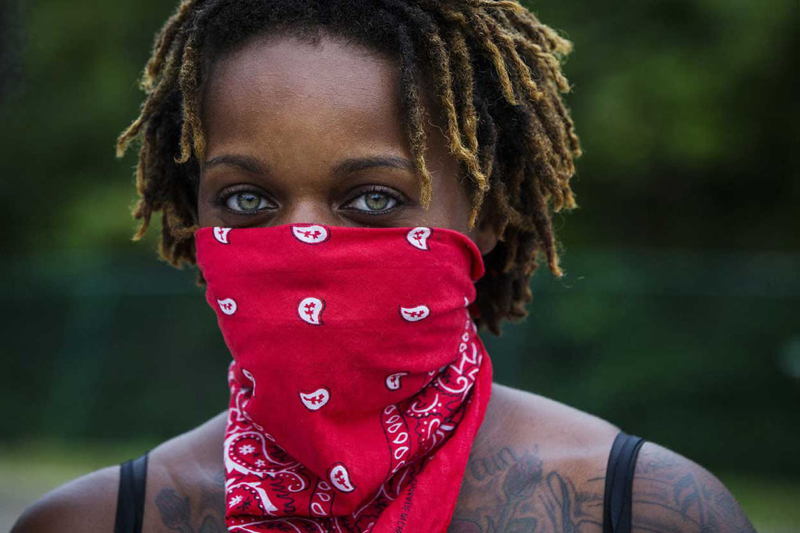 A woman looks into the camera during a demonstration in Ferguson, Missouri. Source: The Atlantic 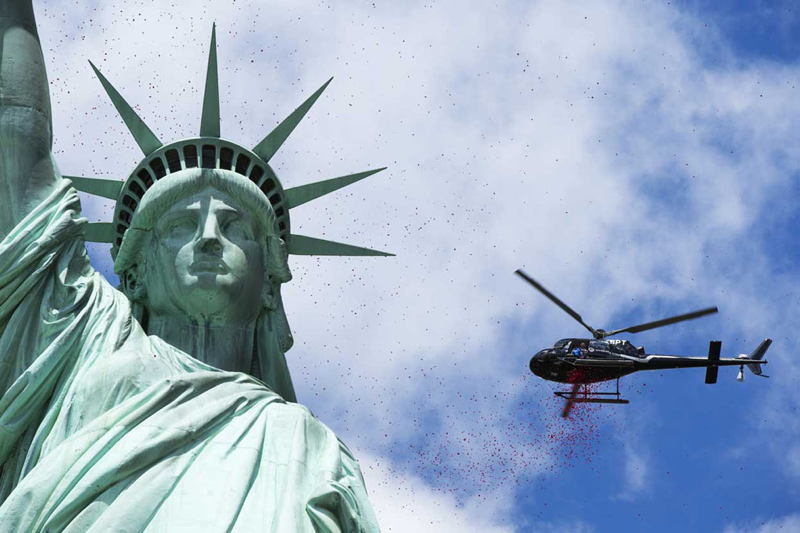 A helicopter drops rose petals over the Statue of Liberty to commemorate D-Day. Source: The Atlantic

BBC Offers Its Most Powerful Photos Of The Year 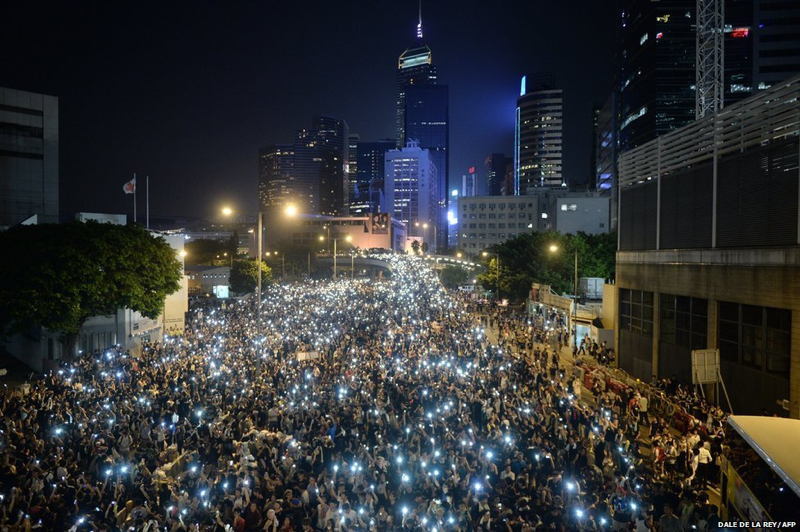 Demonstrators made huge waves in Hong Kong this year, fighting for autonomy and democracy. Source: BBC

The world’s oldest national broadcasting organization knows a thing or two about the power of a good photograph. No doubt that the BBC, also the largest broadcaster in the world, had a hard time whittling down their myriad photos into a 19-item list. What do you think about their choices? 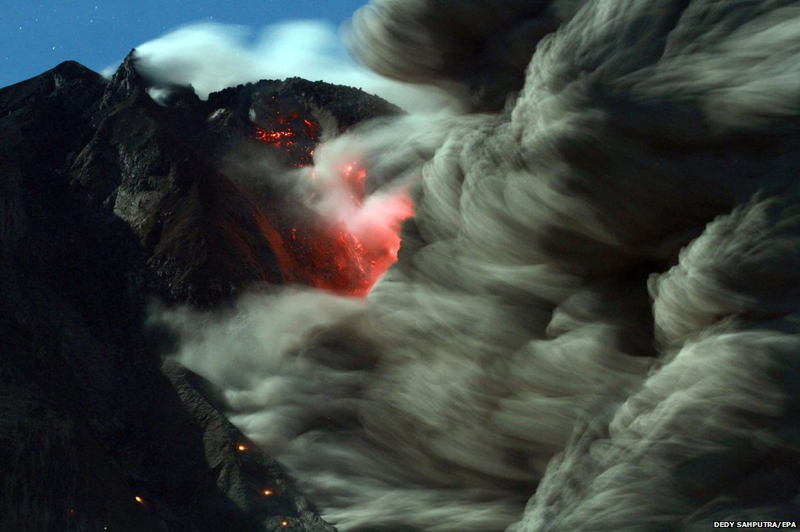 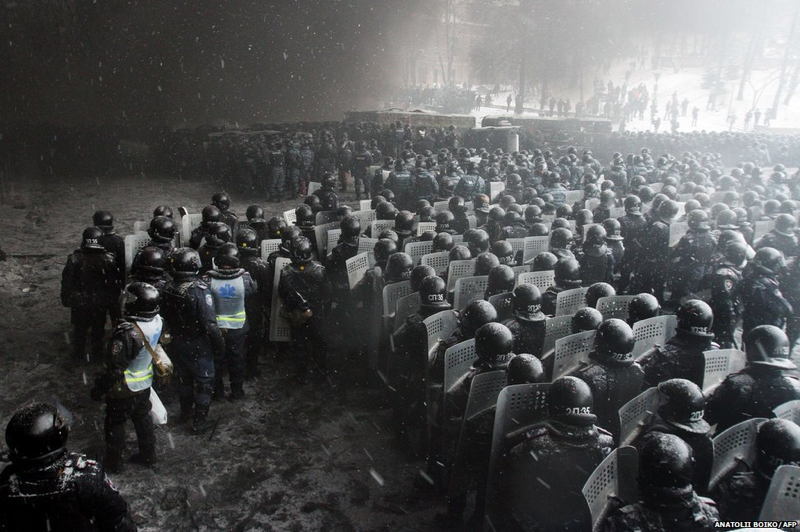 Police gear up for one of many demonstrations as Ukraine is in the throes of a violent identity crisis. Source: BBC