What We Love This Week, Volume CIII

A British Cab Driver Journals His Career Through Photos 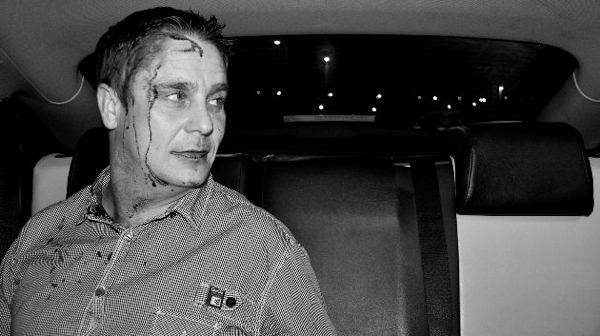 There are few inevitables in life. We already know that we’ll die and pay taxes, but something equally as true yet less spoken of is the fact that you–yes, you–will one day embarrass yourself in a cab. But what about the poor photographer who has to witness it? Accidentally answering that question, in 2009 photographer Mike Harvey decided to pursue work as a taxi driver in Wales so he could fund his travel exploits. However, Harvey quickly realized that his means was actually an end, and his fares were rich subjects just waiting to be captured. No, he didn’t take a photo of all of his fares (that might be a bit weird)–just those he had a connection with. The photos in their entirety can be found in The Taxi Project, but if you’re in a pinch for time you can also see them at The Roosevelts. 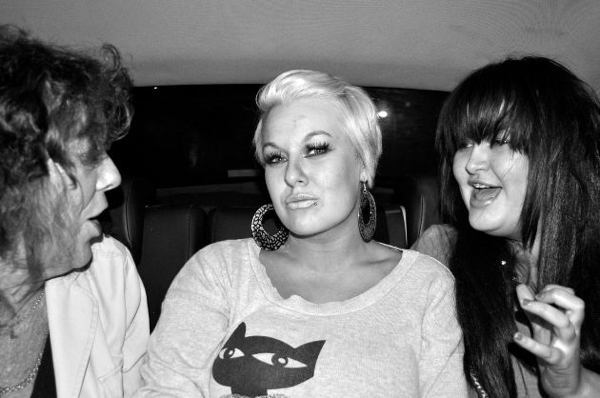 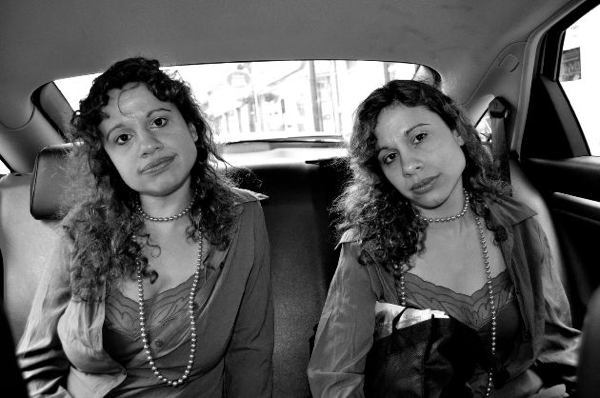 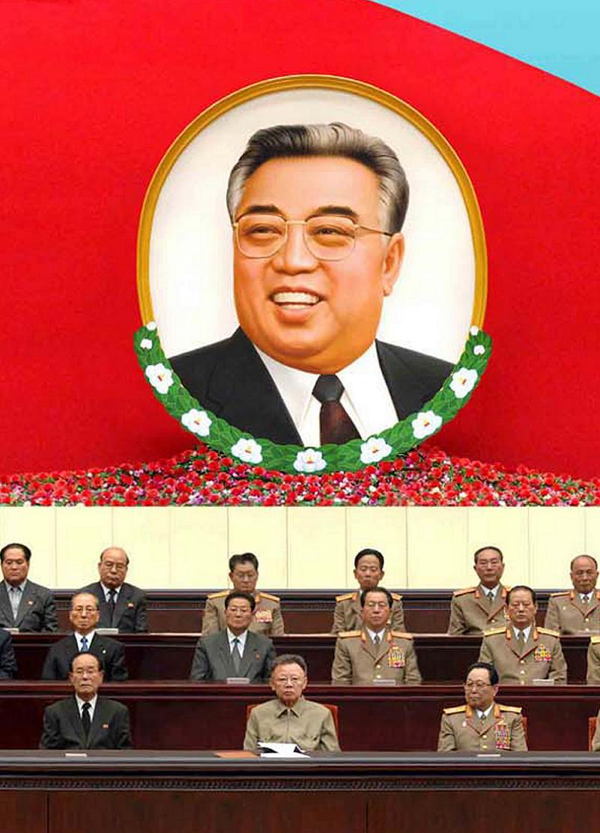 If you want to understand where the antics of the Korean Workers’ Party come from, you have to understand the personality cult of Kim Jong Il. Lil’ Kim, as he wasn’t known but totally should have been, didn’t take the usual dictator’s path to power and seize it in a palace coup. We explore Kim Jong Il’s life as told by Kim Jong Il at All That Is Interesting. 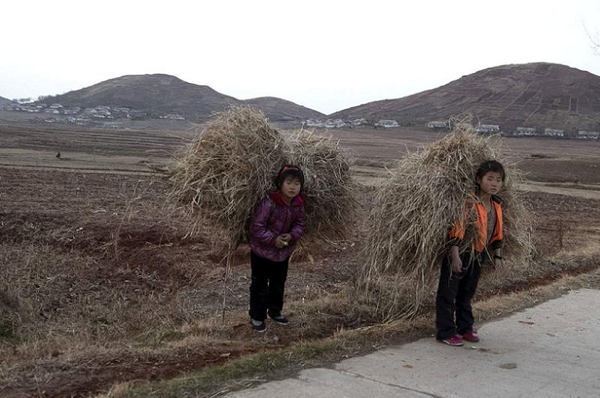 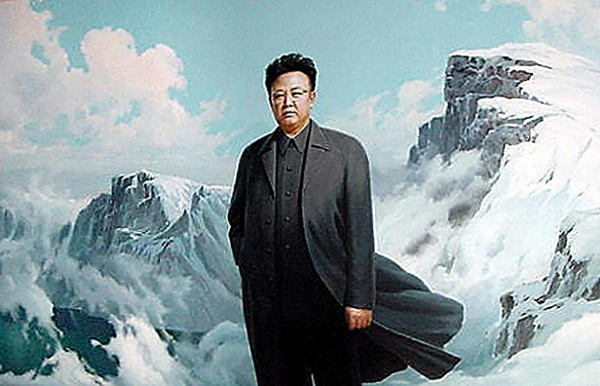