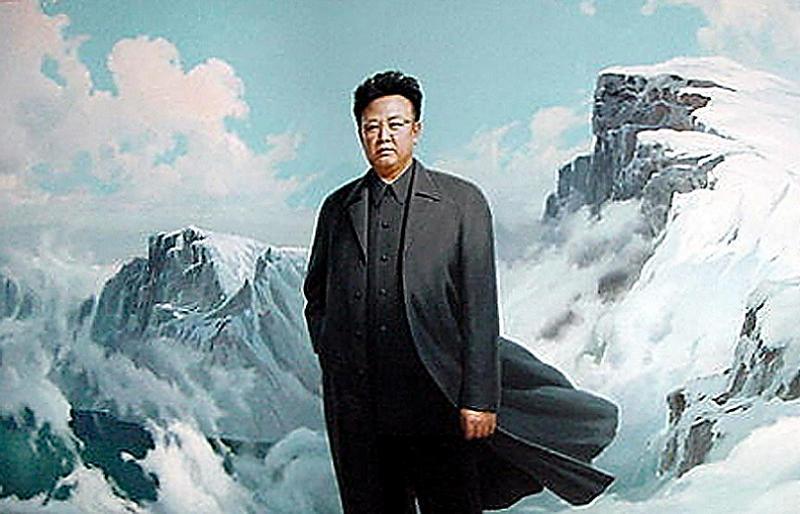 North Korea has made the news again. It would appear that the World’s Craziest Dictatorship™ is at it again, but the sad truth is that the magic is gone. Things just haven’t been the same since the Dear Leader Kim Jong Il ascended to the Heavenly Throne and stopped personally guiding the nation through the depths of human madness.

If you want to understand where the antics of the Korean Workers’ Party come from, you have to understand the personality cult of Kim Jong Il. Lil’ Kim, as he wasn’t known but totally should have been, didn’t take the usual dictator’s path to power and seize it in a palace coup.

Instead, he inherited North Korea from his father, Kim Il Sung, who actually did take a standard dictator’s path to power by fighting the Japanese, making nice with Stalin and Mao, and blaming the United States for everything.

The country he built was a typical People’s Republic, with more concentration camp inmates than automobiles, but under the relatively sane guidance of Kim Il Sung it managed to chug along like a Pacific Rim Albania until the Great Leader’s death in 1994. 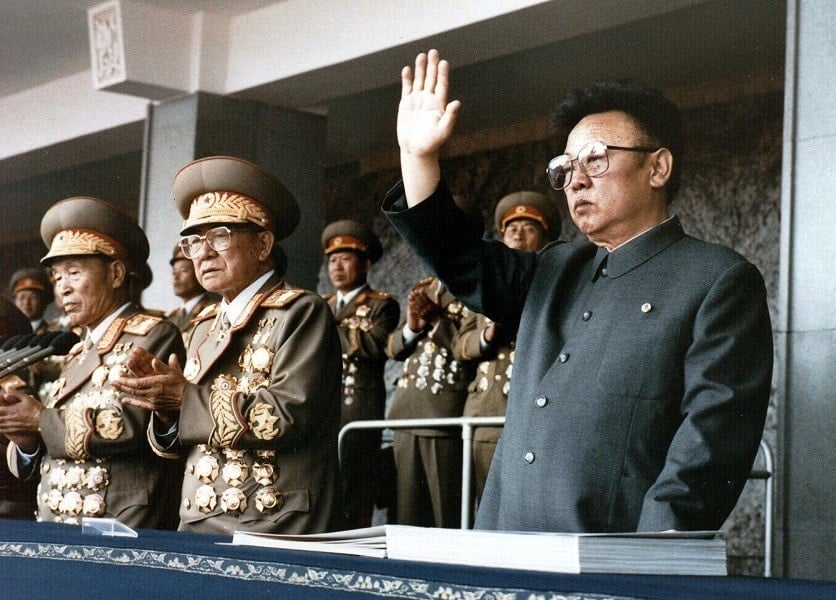 AFP/Getty ImagesKim Jong-Il waves at a military parade to celebrate the 50th anniversary of the founding of the Workers’ Party of Korea on 10 October 1995.

That’s when the country got surreal. As a potential leader, Kim Jong Il had no identity of his own. He hadn’t fought the Japanese, and he was a child during the Korean war. The only experience he had on ascending to the throne was sitting next to his father at party meetings.

As 50.1 percent of American voters can tell you, that’s a recipe for disaster. Before his father was safely embalmed, Kim (the Lesser) had to develop his own identity or risk losing everything to genuinely talented rivals. And that’s where his cult of personality got started.

We’ve all fudged a bit on resumes, pausing briefly to wonder whether we could make “stockroom temp” fly as “logistics manager”. But just imagine if you had to take charge of a basket-case dictatorship just starting a four-year famine, your only accomplishment is “coined slogans and sat next to my dad,” and your only contact with reality comes from Hondo. What kind of lies would you tell about yourself then? You would tell these kind of lies, it turns out.

So, what are ordinary North Koreans being taught about Best Kim? And, more importantly, how are we supposed to laugh at this? Here are some of the highlights of the biography of Kim Jong (License to) Il, prefaced with somewhat more believable biographical notes on our own Great General: Chuck Norris.