What We Love This Week, Volume CIV 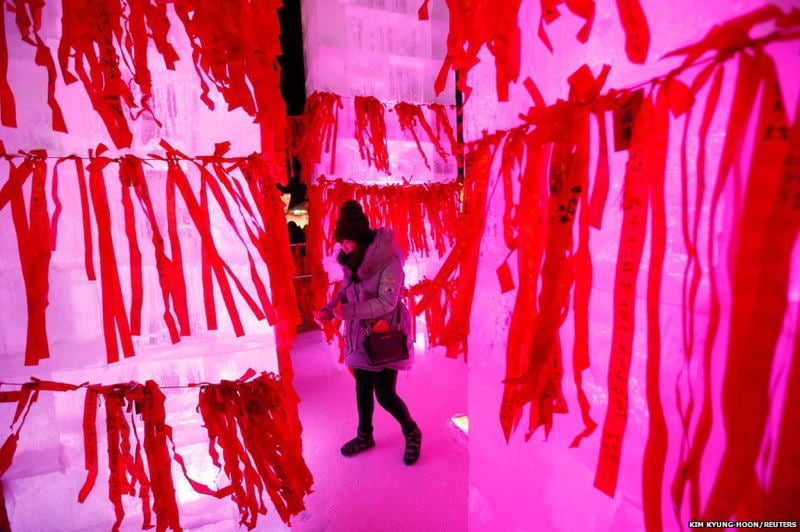 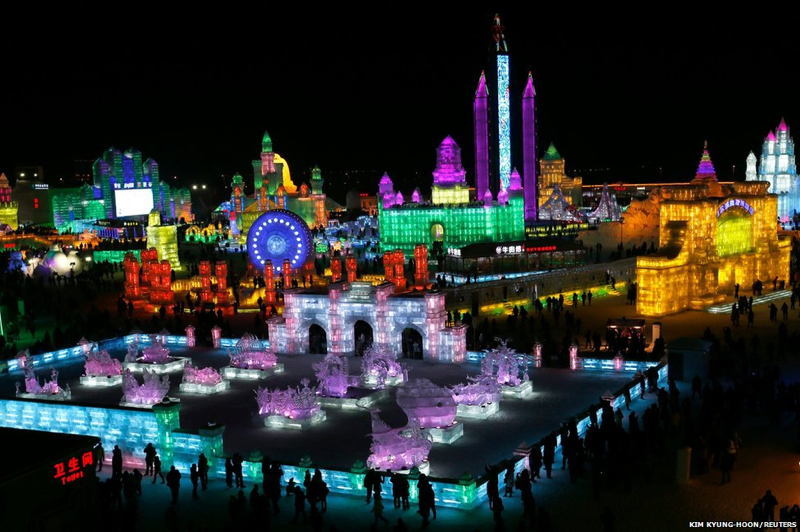 Beginning on January 5, people flocked to China’s Heilongjiang province to take part in the Harbin International Ice and Snow Sculpture Festival. The annual festival, which runs through the end of February, is likely to draw nearly one million visitors from China and abroad. So for those of you complaining about how winter is always miserable, maybe it’s time to add some color to your ice and change your perspective. 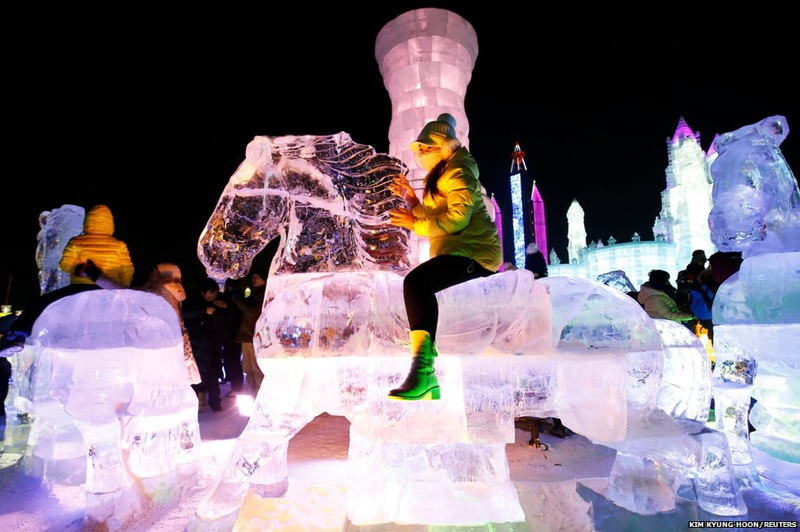 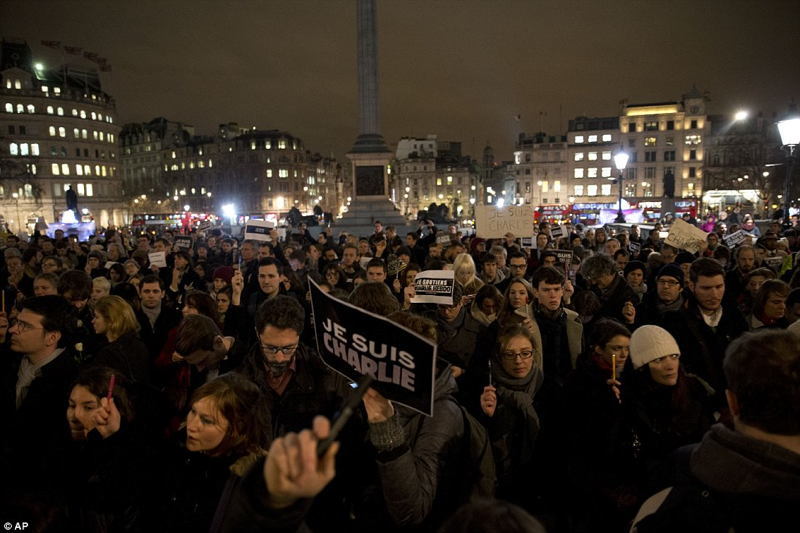 In a 2012 TV interview Stéphane Charbonnier, the Editor in Chief of French satirical magazine Charlie Hebdo, had this to say about his work: “our job is not to defend freedom of speech; but without [it], we are dead. I prefer to die than live like a rat.”

Following the craven attempts to silence opinion, freedom of thought and expression, the world has given its response: “You have failed”. Some thoughts have been more helpful than others, and many rightly worry that these events will only help stoke anti-Muslim flames in Europe. Regardless, the vigils that took place around the world this week, all the way from Dublin to Berlin to Moscow, Tunis, Lima, and Rio de Janeiro, remind us of freedom of expression’s singular importance. We encourage you to learn more about the magazine, which will release another edition next week, here. 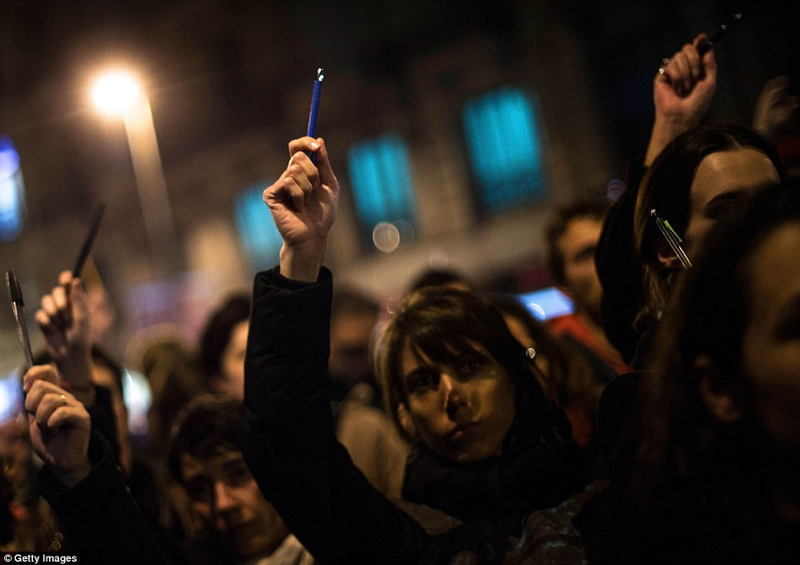 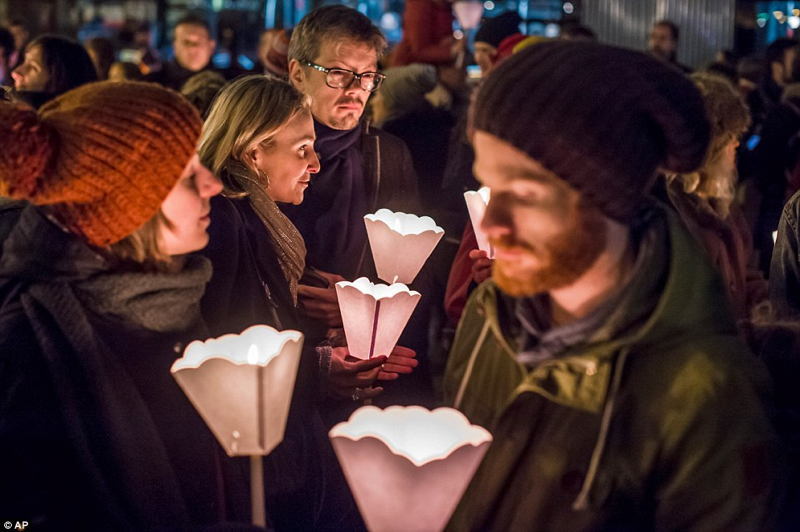 Photographer Takes Us Down The World’s Lonely Roads 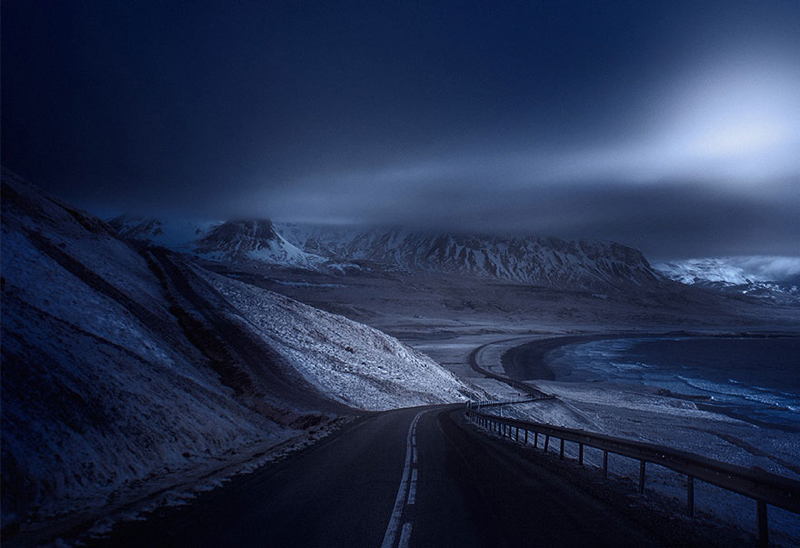 The image of an asphalt-laden spine cutting through vast expanses of land has always been associated with something people seem to love more than anything else: freedom. But it also conjures images of freedom’s corollary, loneliness. Photographer Andy Lee highlights this in his photo series, simply and aptly titled “Roads”. From Iceland to Ontario, Lee takes us on a tour of the world’s most desolate stretches, and we highly recommend you check them out for yourself. 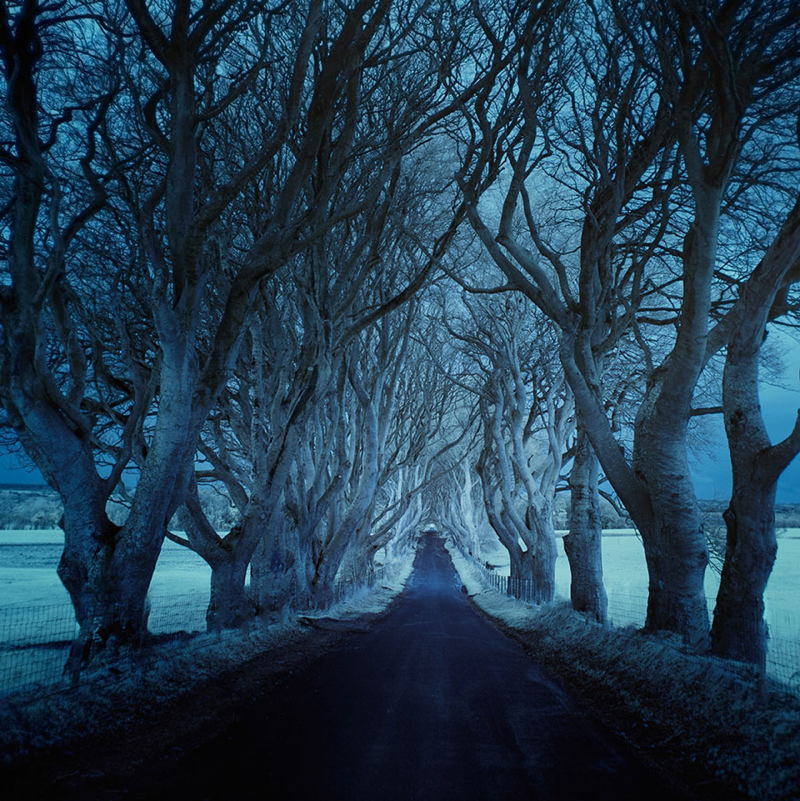 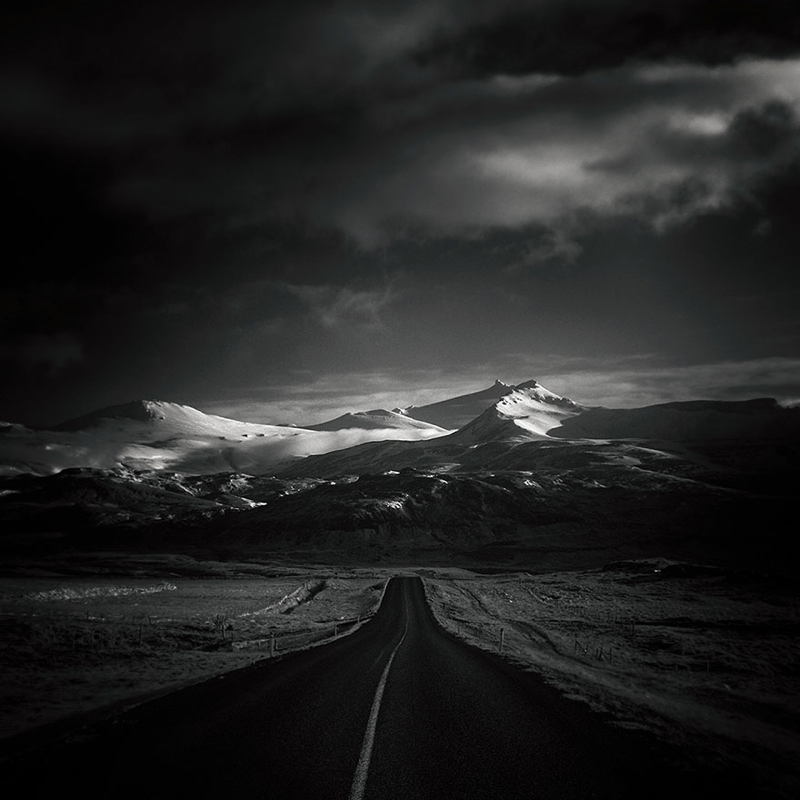