How the search for enlightenment — and lots of drugs — sent scores of young seekers through Europe and Asia along the hippie trail. 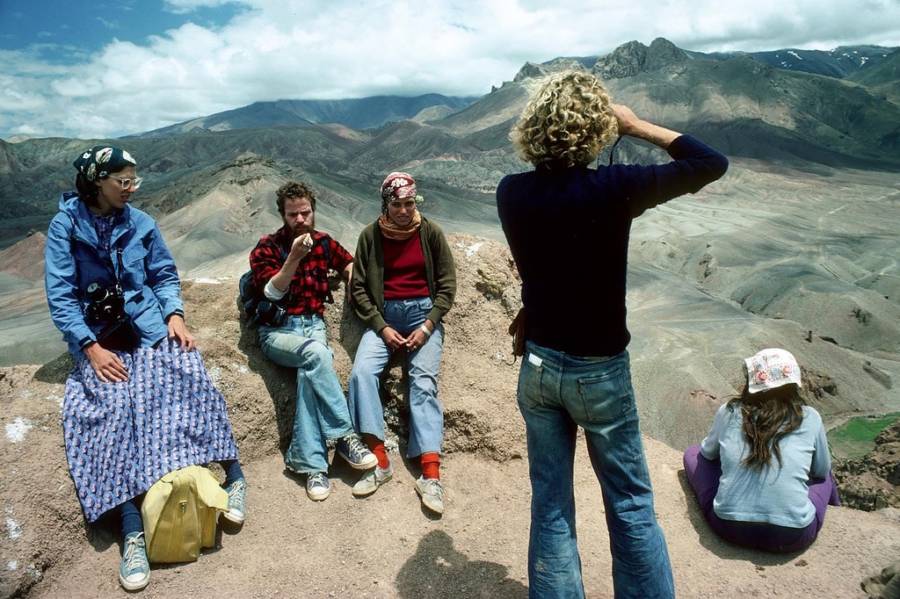 Bruce Barrett/FlickrFive hikers rest on the hippie trail in Afghanistan. 1977.

The sight of brightly-painted vans with psychedelic designs and peace signs plastered all over their exteriors became an increasingly common occurrence throughout the United States in the late 1960s and 1970s as more and more people were embracing the freewheeling, sometimes nomadic lifestyle of the counterculture and traveling wherever the winds (or drugs) led them.

But when traveling within the United States in a van wasn’t enough, the hippies set their gaze on some more exotic locales in Europe and Asia. Untold numbers of seekers traveled more or less the same route from northwestern Europe down through central Asia and into the Far East. They called it the hippie trail.

What Was The Hippie Trail? 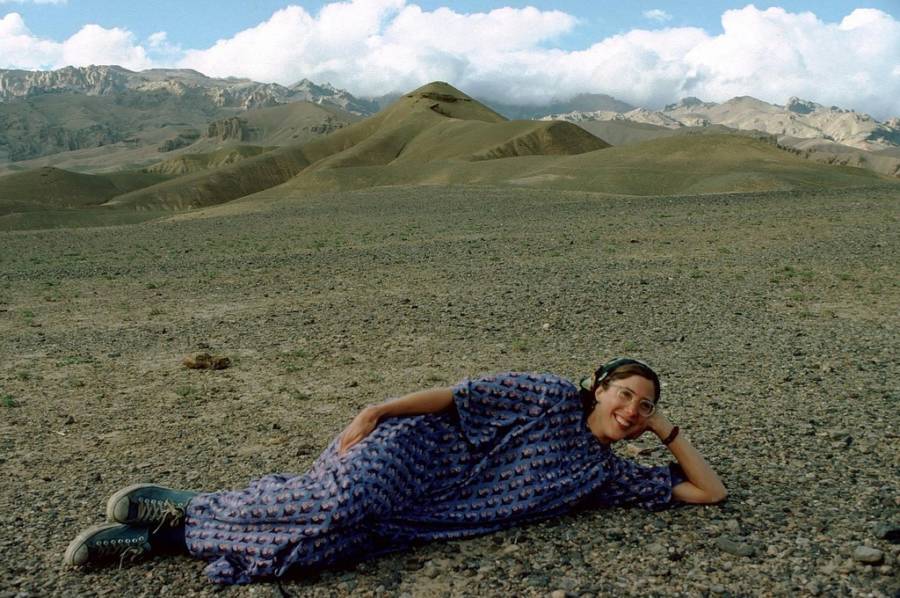 The hippie trail, never firmly set one way, could begin in any number of major Western European cities and then head southeast toward Istanbul, in most cases. From there, routes varied but it would generally run through Afghanistan, Pakistan, India, and Nepal, with some going as far as Thailand.

Lured by the vague promise of enlightenment and adventure in foreign lands whose cultures were sometimes celebrated by hippie icons like The Beatles (as well as the promise of cheap and readily available drugs), these young Western tourists flocked by the dozen to try and find some sort of higher understanding, or at least a good time, along the trail.

In turn, locals in the countries along the trail eagerly seized upon the opportunity to make some money off these “Intrepids,” as hippie trail adventurers were often known, and quickly set up tour bus companies (and even offered the services of “gurus”) to help accommodate the young foreigners suddenly flocking to these areas. 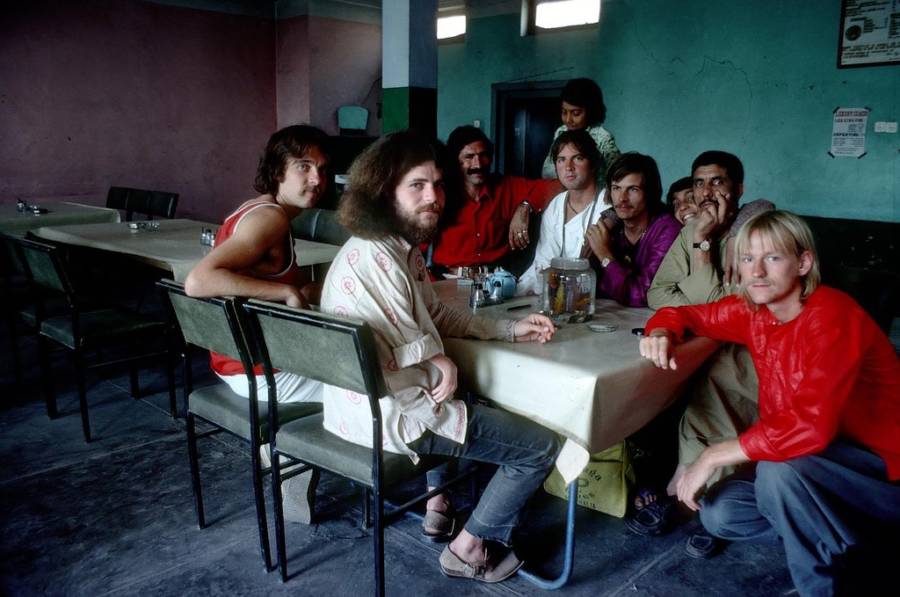 Soon, there were even books on the subject. As the foreword to the 1973 book Head East! reads, “We’ve put together what we hope is a good primer to HELP guide you toward some new experiences you might like to try.” And besides offering some standard info on expenses and visas, the book warns its readers about “white devil syndrome” (something similar to what a modern reader might call “white privilege”) and also includes sections labeled “dope” and “munchies” for each country listed.

Elsewhere, Head East! succinctly describes the ideas that led to the loose creation of the hippie trail in the first place: “people of the East, for the most part, have a much better perspective on life, time, people, drugs, and living in general than do those of them who come from the West.”

The Legacy Of The Trail 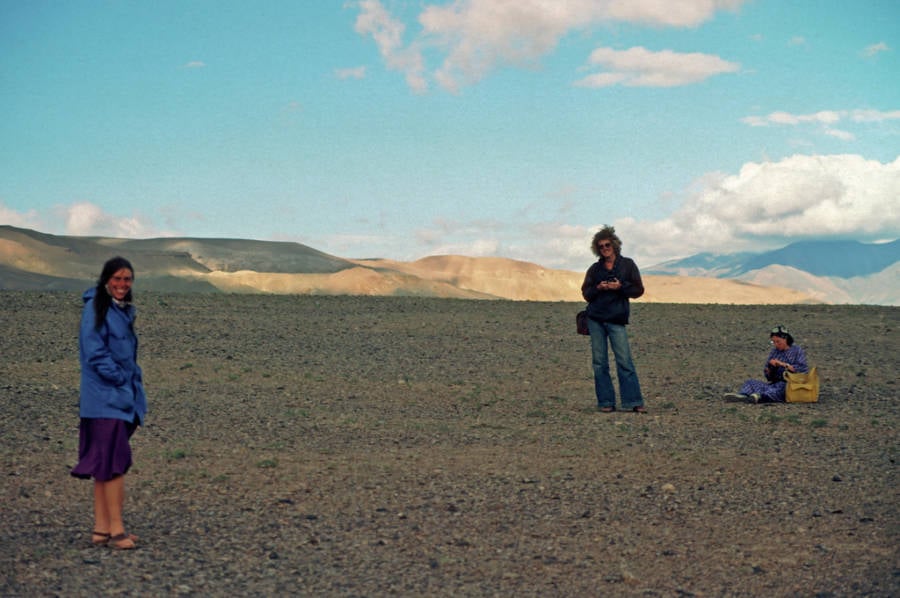 Head East! wasn’t the only book to come out of the hippie trail experience. In fact, the origins of the well-known Lonely Planet travel guides also lie with the hippie trail. The book series’ founders, Tony and Maureen Wheeler, took the trail from London to Melbourne in the early 1970s and wrote what would be the first book in the series (1973’s Across Asia on the Cheap) based on their experience.

The book sold well, more volumes were published, and a new era of travel guidebooks was born. Some even suggest that the modern notion of cheap travel was, in part born out of the hippie trail. 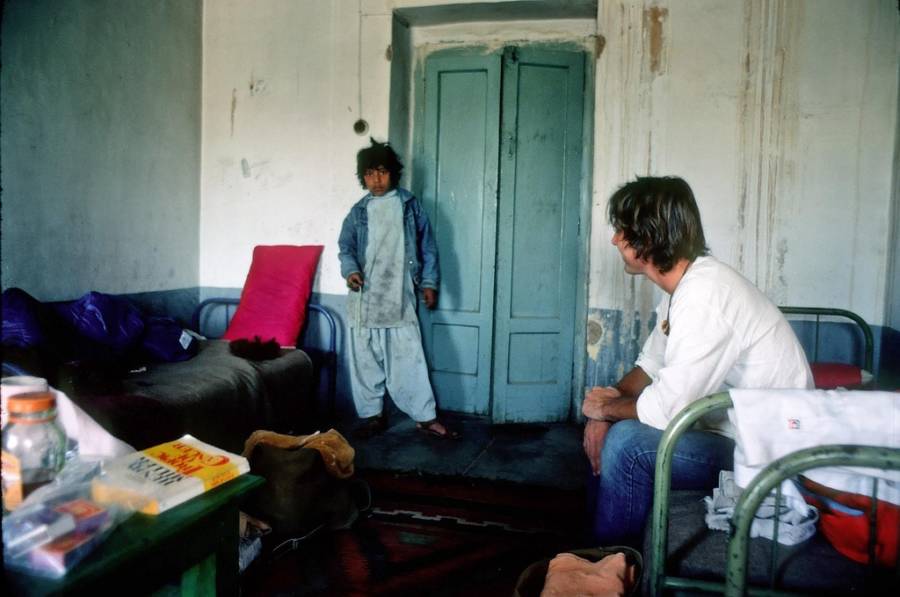 Bruce Barrett/FlickrA traveler and a local boy in Afghanistan. 1977.

Today’s Lonely Planet guides may be a bit less hippie-friendly than the original, which advised travelers on where to score pot and how to “recoup” some travel expenses by donating blood. What’s more, the original guide certainly dates itself when it notes things such as “you can get stoned just taking a deep breath in the streets” in Afghanistan, a country that was an essential part of the hippie trail but is now listed by the Department of State as a “Level 4- Do Not Travel” destination. 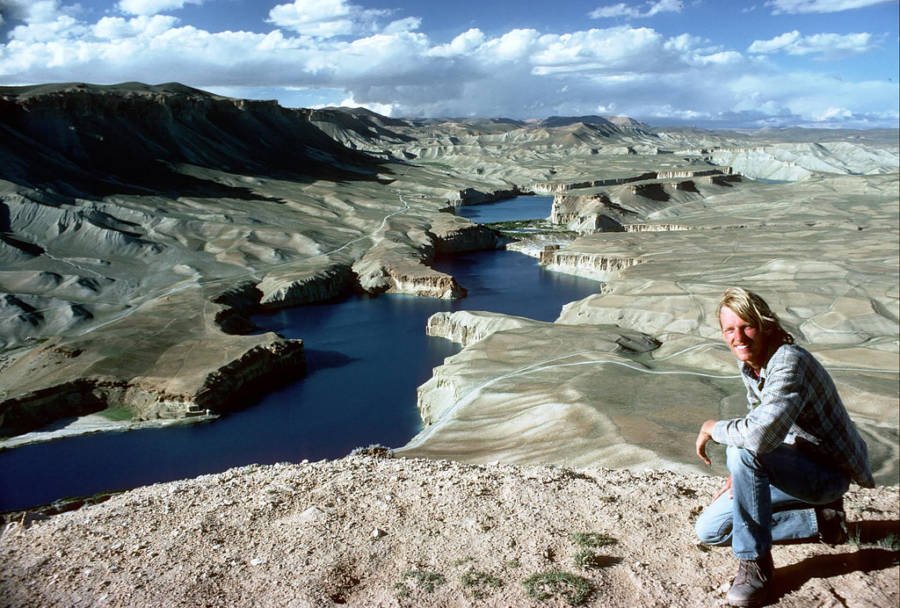 Bruce Barrett/FlickrA stop on the trail in Afghanistan. 1977.

Indeed, it was the multifaceted political turmoil in countries along the hippie trail starting in the late 1970s that quickly caused fewer and fewer people to make the trip. The unrest in those countries (including Iran and Afghanistan), combined with a decline in the enthusiasm for the counterculture in the West, all but closed the hippie trail for good.

After this look at the hippie trail, check out the best hippie photos that truly capture the movement. Then, step inside America’s 1970s hippie communes.