Discover the nightmarish stories behind these eerie abandoned hospitals, from the West Virginia lobotomy lab to the radioactive clinic in Chernobyl.

Before these institutions became the derelict ruins of ghost hunters’ dreams, they were the pinnacle of health in their era — or a torture chamber thinly disguised as a hospital. Indeed, many of these abandoned hospitals are a stark reminder of the terrors they once hosted.

From the abandoned hospital in Pripyat, Ukraine that fell victim to the most catastrophic nuclear disaster of the 20th century to the Nazi hospital that tended to Hitler’s legions, the historical appeal of these derelict institutions is matched only by their fear factor.

Some of these abandoned hospitals have since been turned into museums while others have become protected sites. But the creepiest ones of all have remained abandoned, though many are said to contain malevolent forces within their walls.

Take a look at nine of the creepiest abandoned hospitals below — if you dare. 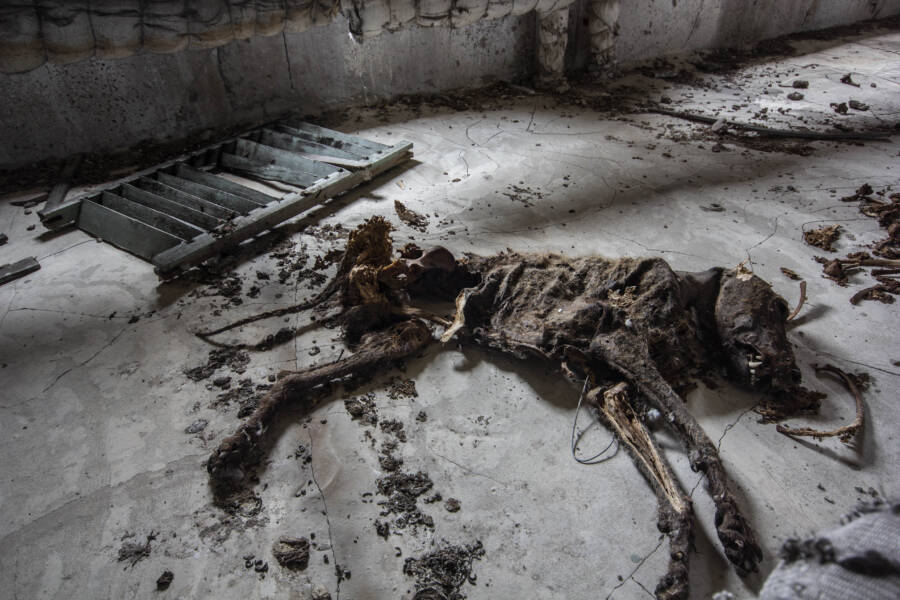 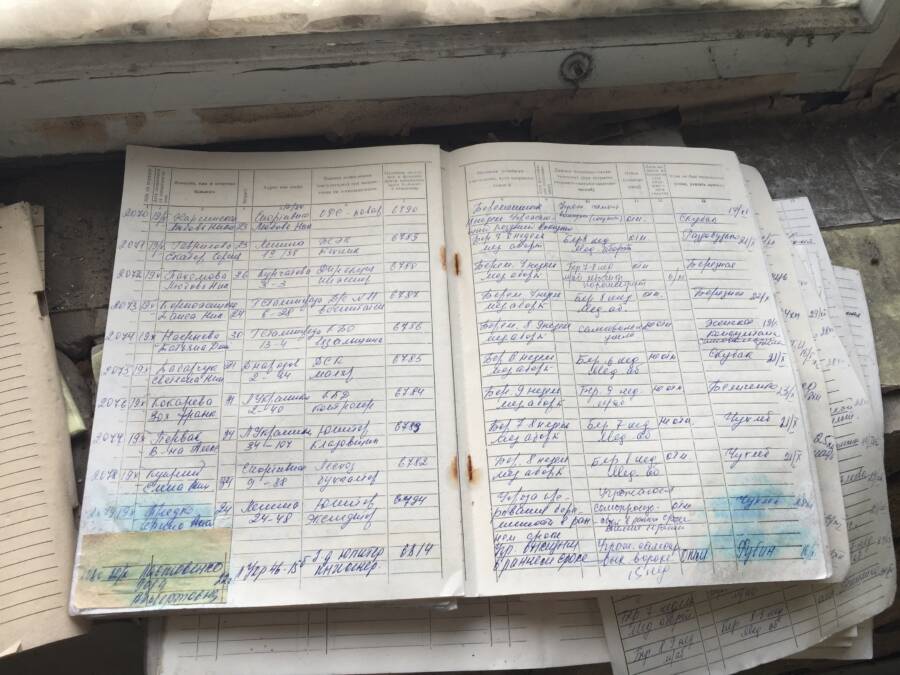 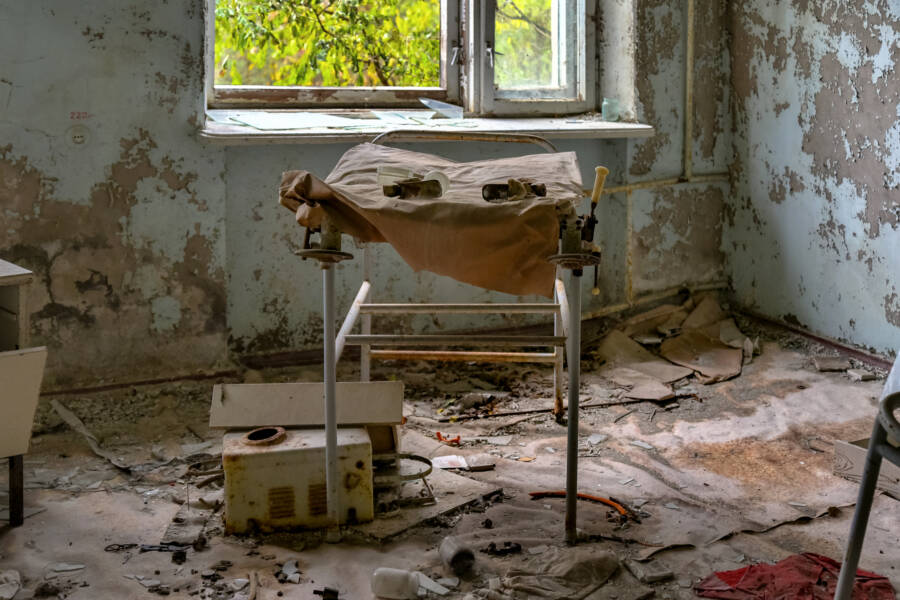 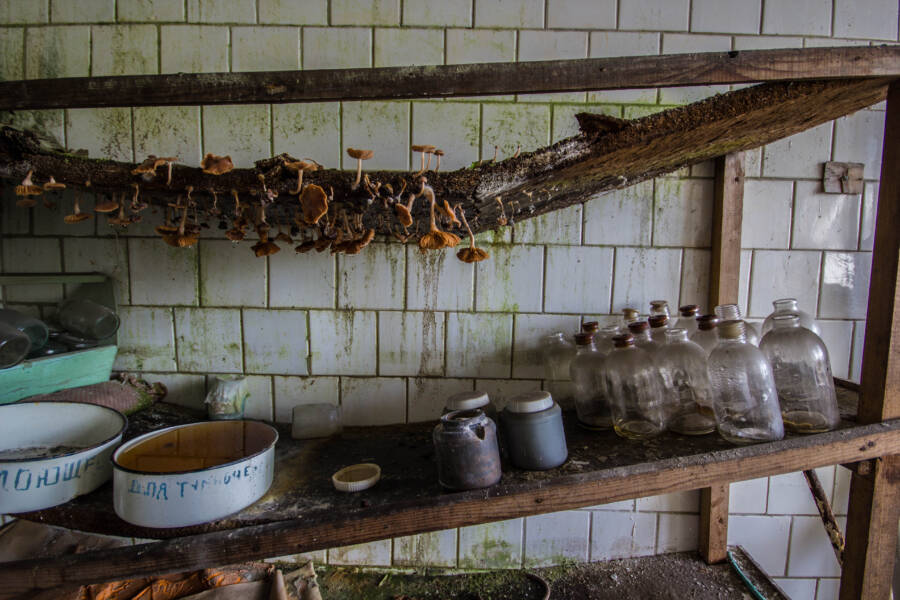 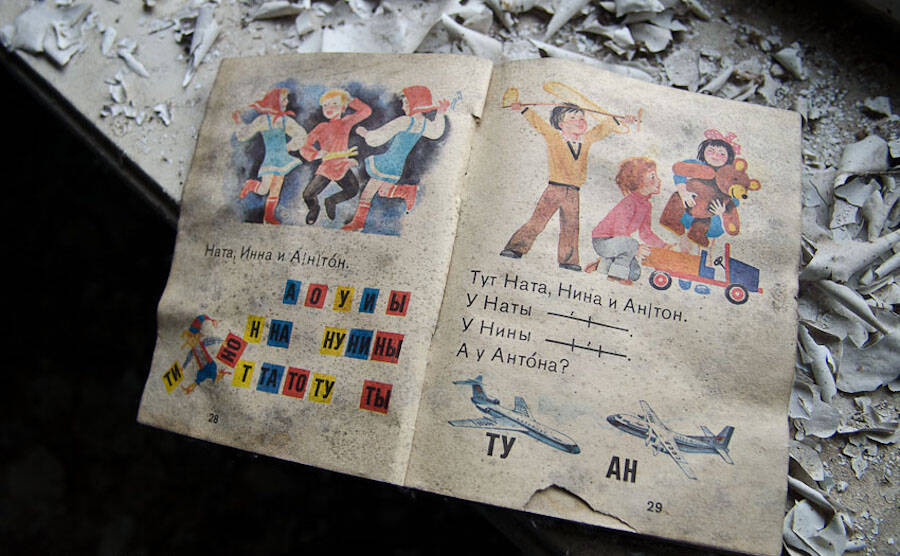 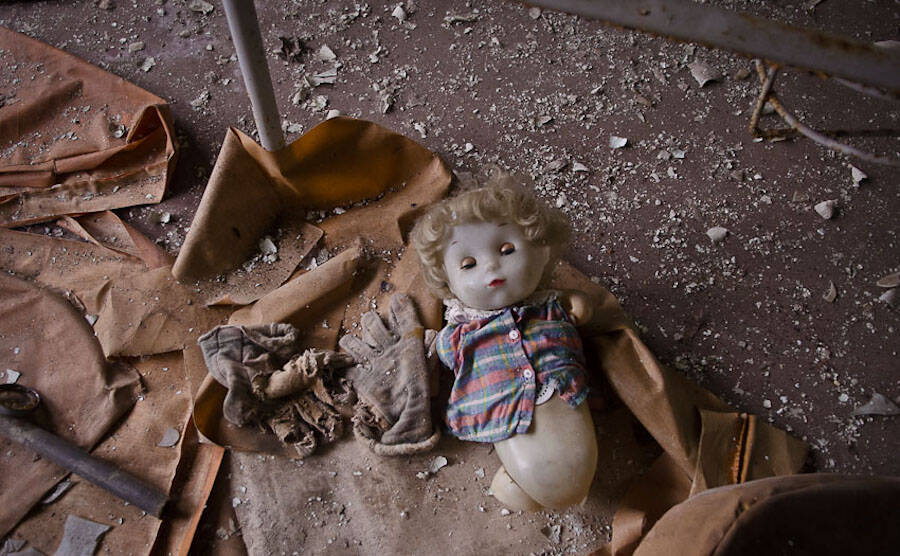 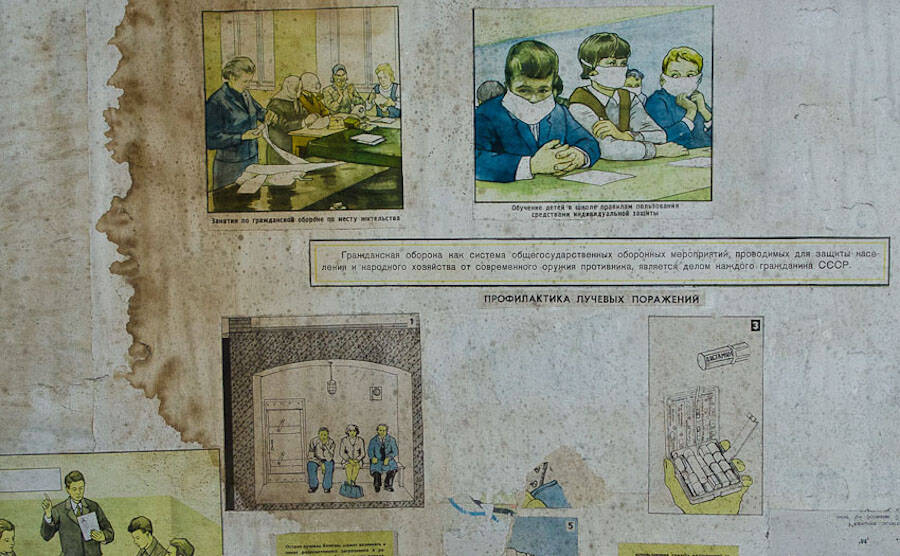 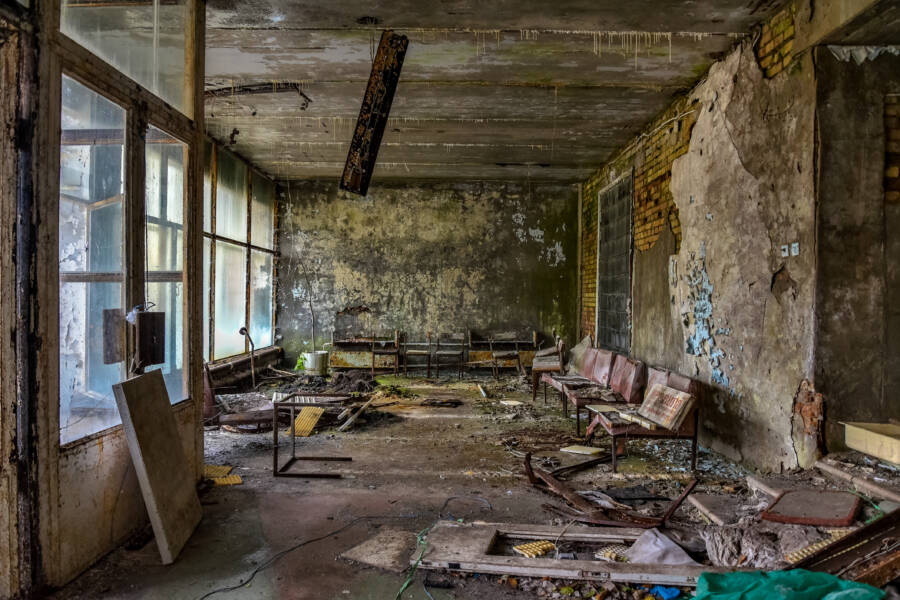 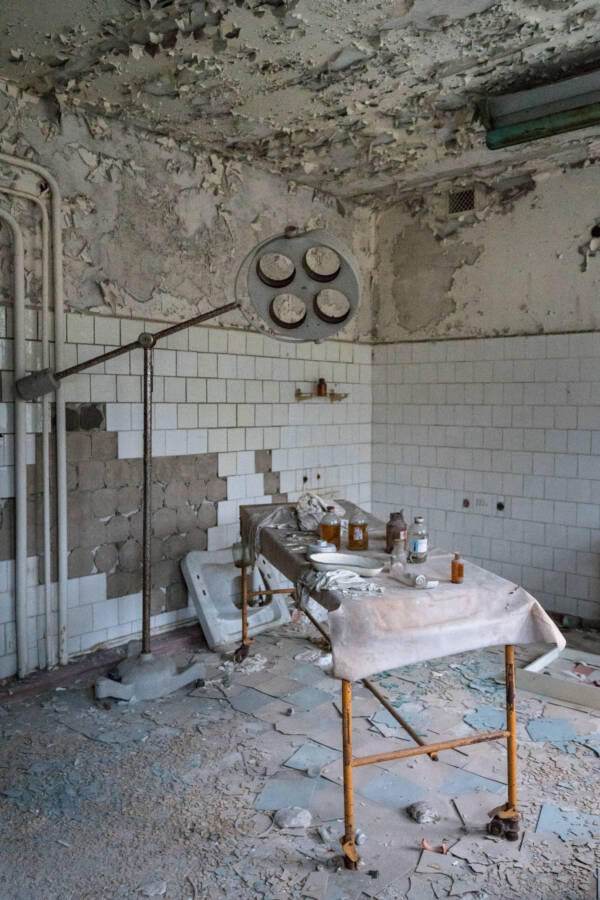 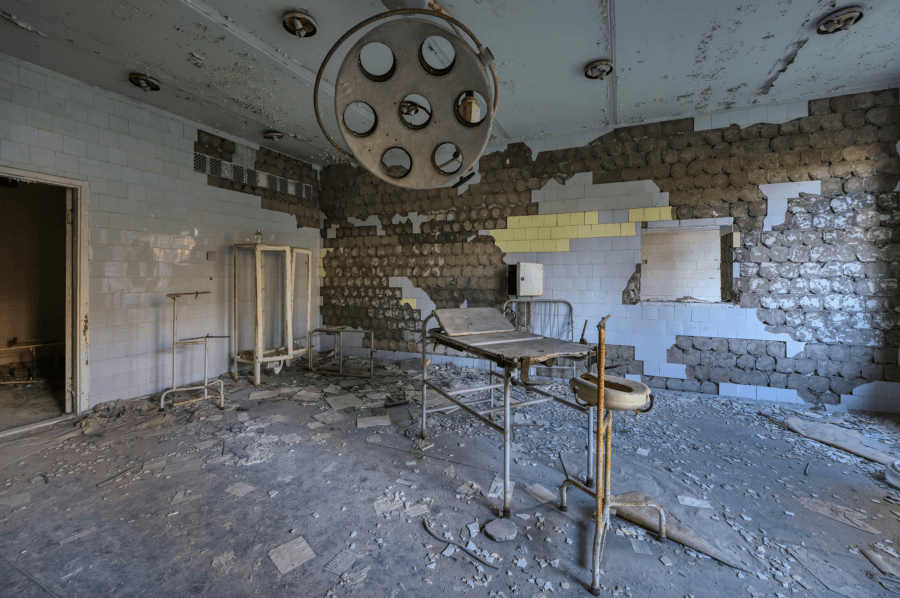 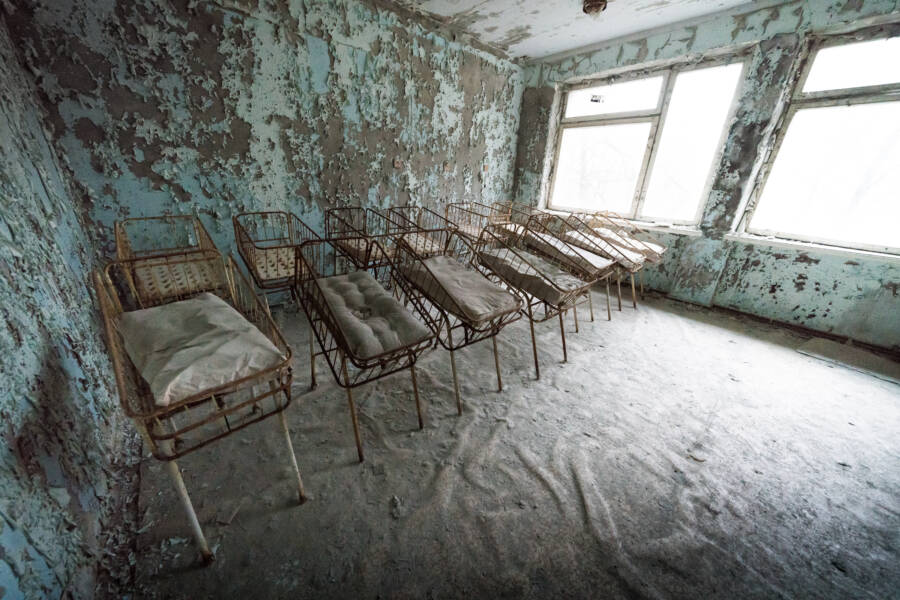 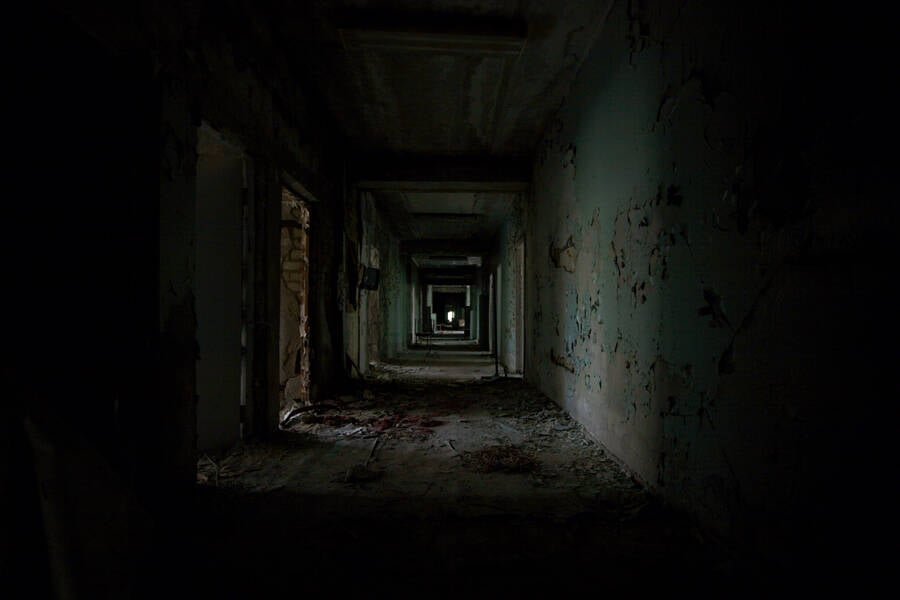 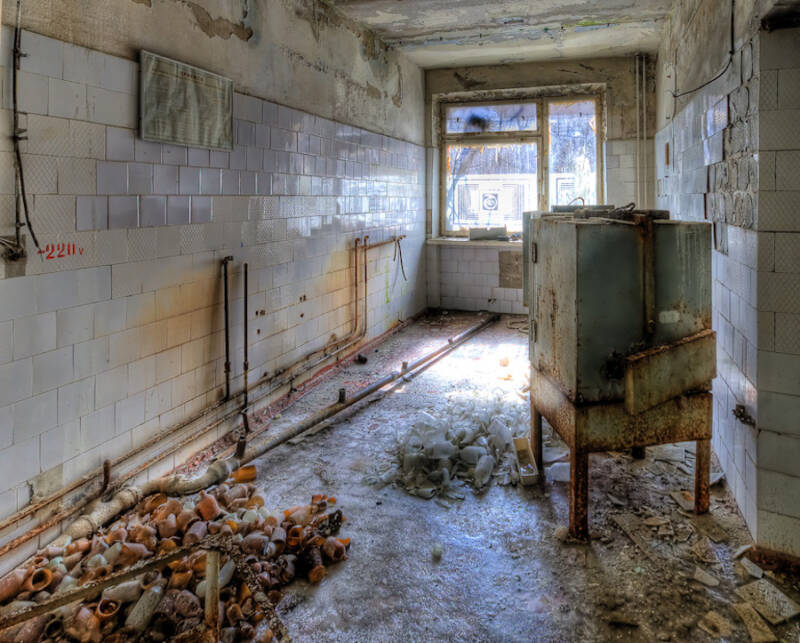 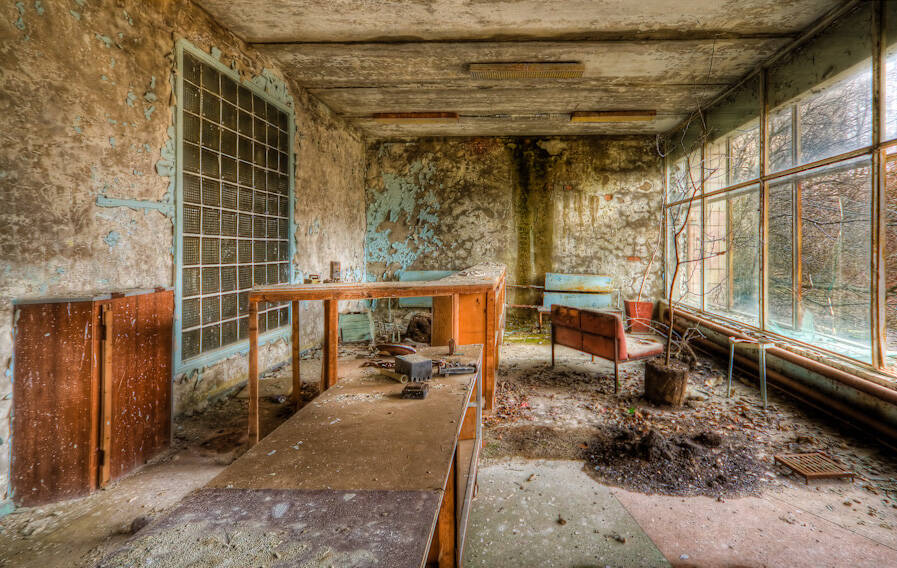 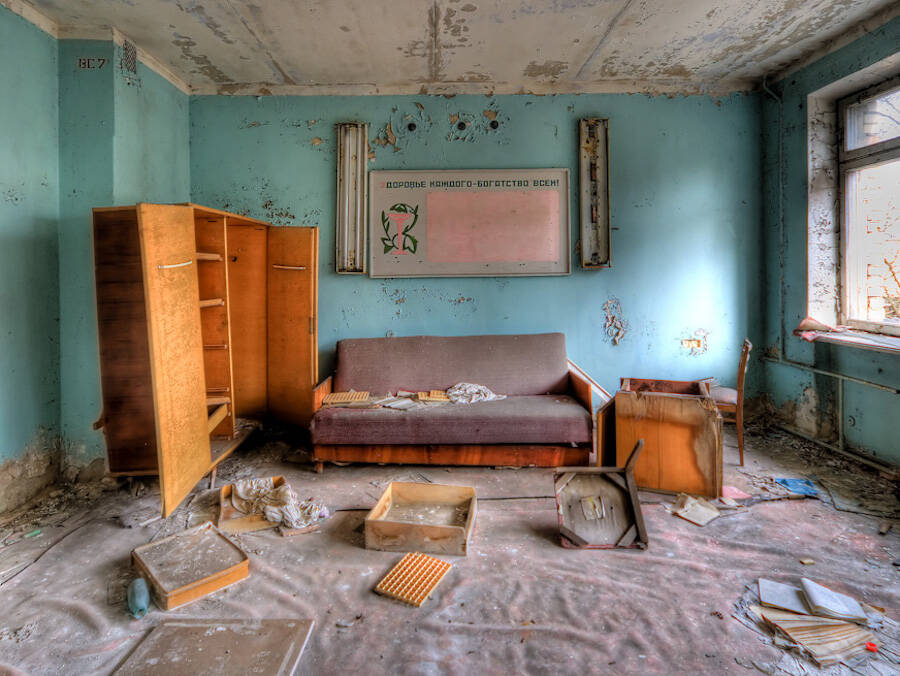 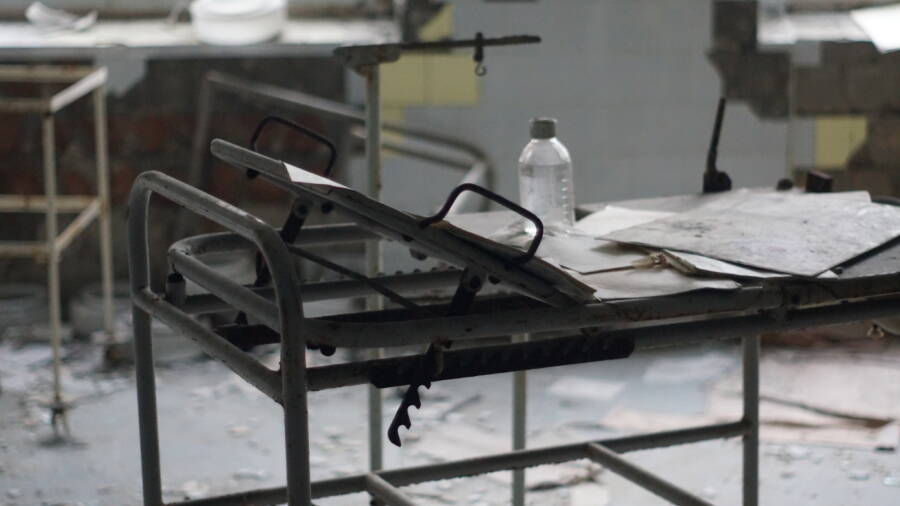 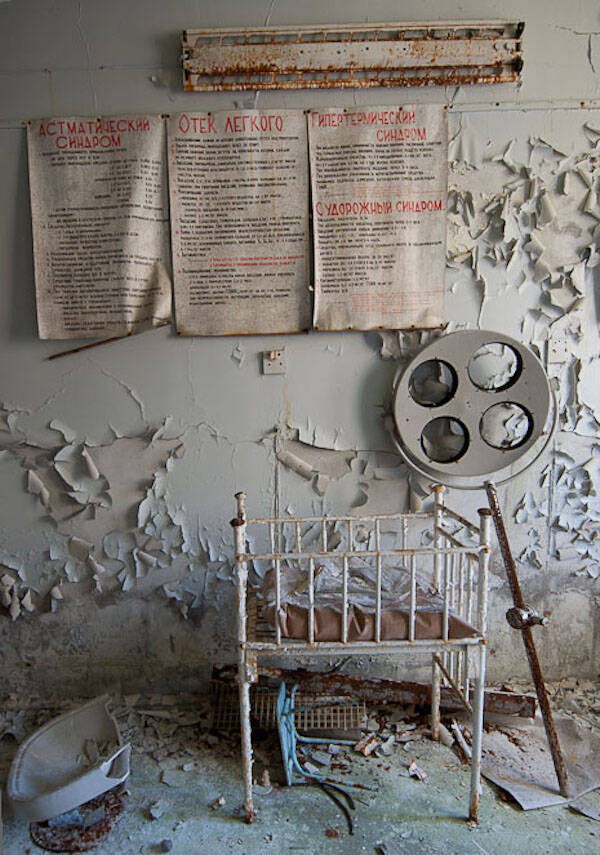 On April 26, 1986, engineers at the Chernobyl nuclear power plant in Pripyat, Ukraine made an irreversible mistake while performing a seemingly standard test on reactor number 4. The reactor exploded and led to a meltdown, resulting in the worst nuclear accident of the 20th century.

In the days following the Chernobyl disaster, 134 servicemen involved with the clean-up in and around Pripyat were hospitalized, 28 died of acute radiation syndrome (ARS) in the following weeks, and 14 died of radiation-induced cancer within the next ten years.

Yet the complete effects that the disaster had on the health of the public in Pripyat and the surrounding area is still not totally known.

Pripyat is located in the middle of the Chernobyl Exclusion Zone, an area that remains contaminated with radiation and is uninhabited by humans today. But the former Soviet town once housed 50,000 citizens and was becoming a respectable symbol of modern progress before the disaster. 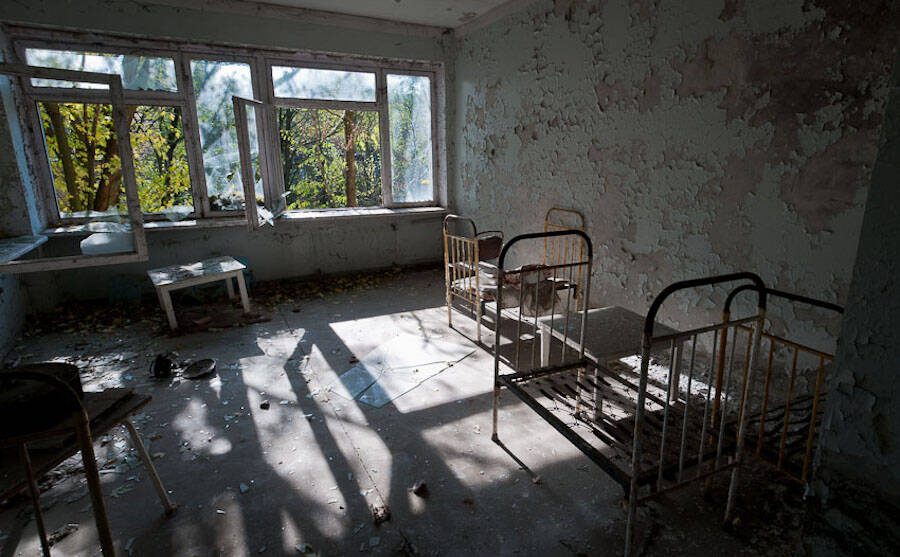 The Chernobyl GalleryIn 1986, Pripyat Hospital was inundated with firefighters and first responders who were exposed to deadly levels of radiation at the Chernobyl nuclear power plant.

There was a cultural center in town, several schools, public sporting grounds — and a large hospital that's now abandoned. Pripyat Hospital consisted of an inpatient building, a lab, and three separate clinics. With a total capacity of 410 patients, it was a professional healthcare facility that was put to the ultimate test that fateful spring day in 1986.

Located on Druzhby Narodov, or "Friendship of Peoples Street," the hospital was flooded with casualties beginning in the early morning hours of April 26th. Over 100 firefighters and plant workers who were irradiated during their efforts to quell the inferno and evacuate the area were among the first to be treated.

When it was all over, 237 Pripyat locals suffered from acute radiation sickness. Those who managed to survive were safely removed from the disaster site and transported to Moscow.

More than 30 years later, the basement in Pripyat's abandoned hospital remains an area of fascination. Clothes frantically left behind by first responders are still sitting beneath the surface and emitting high levels of radiation.