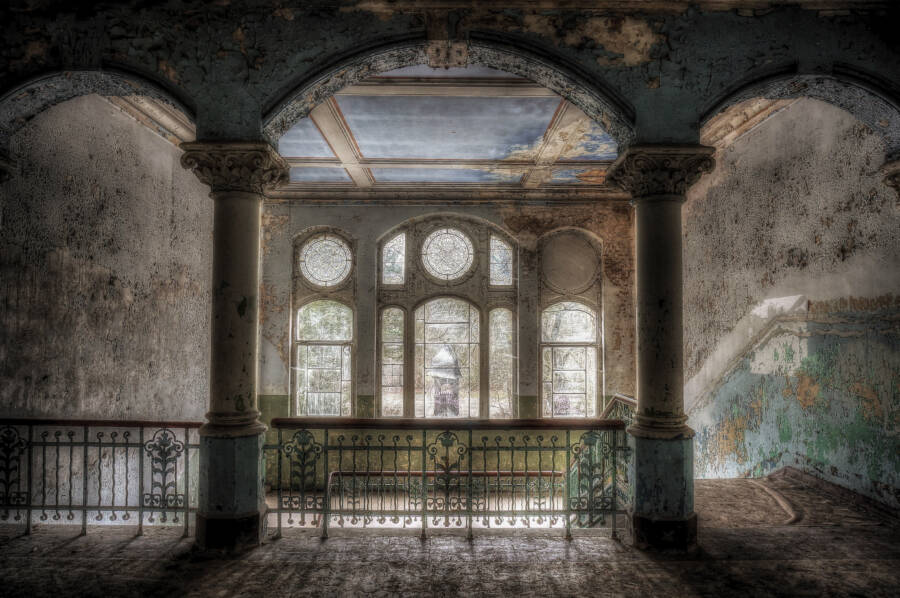 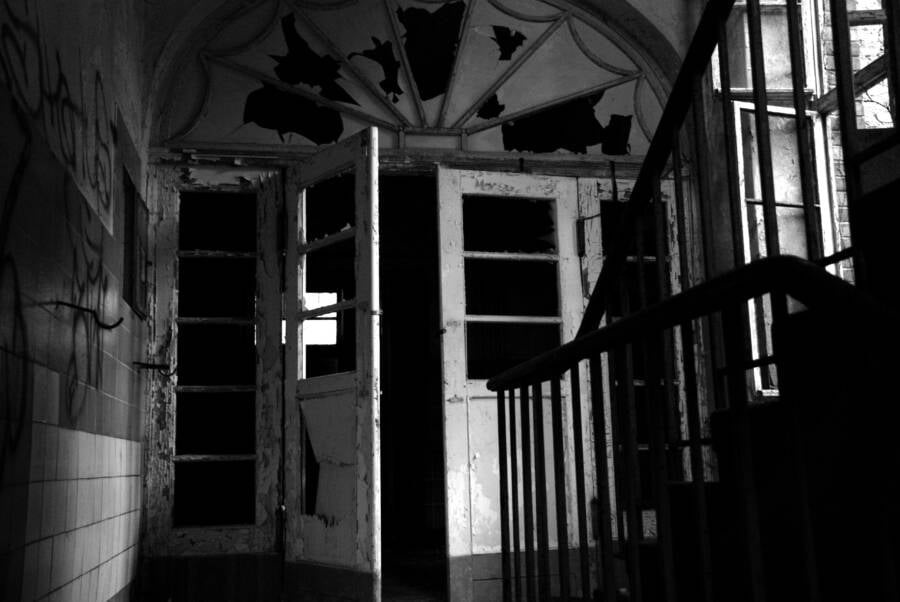 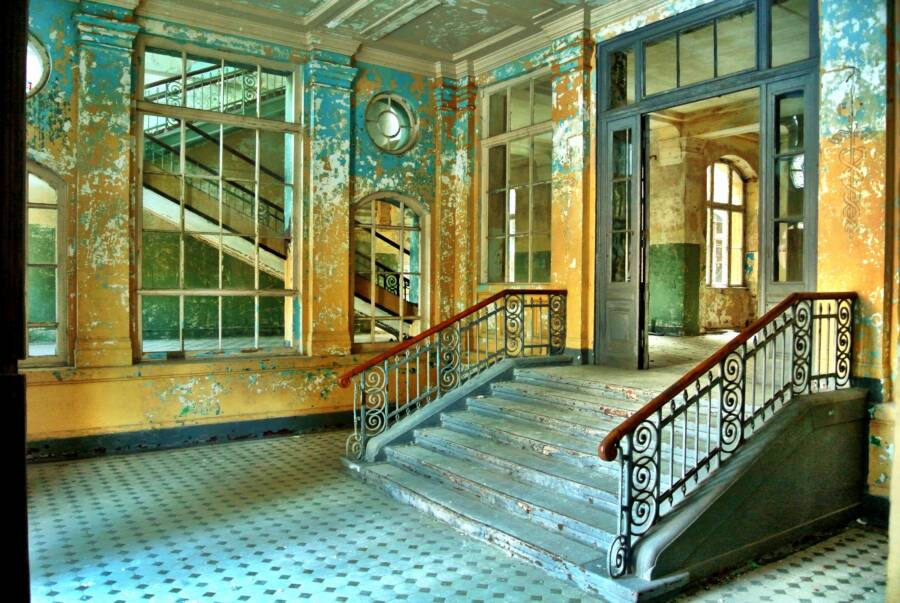 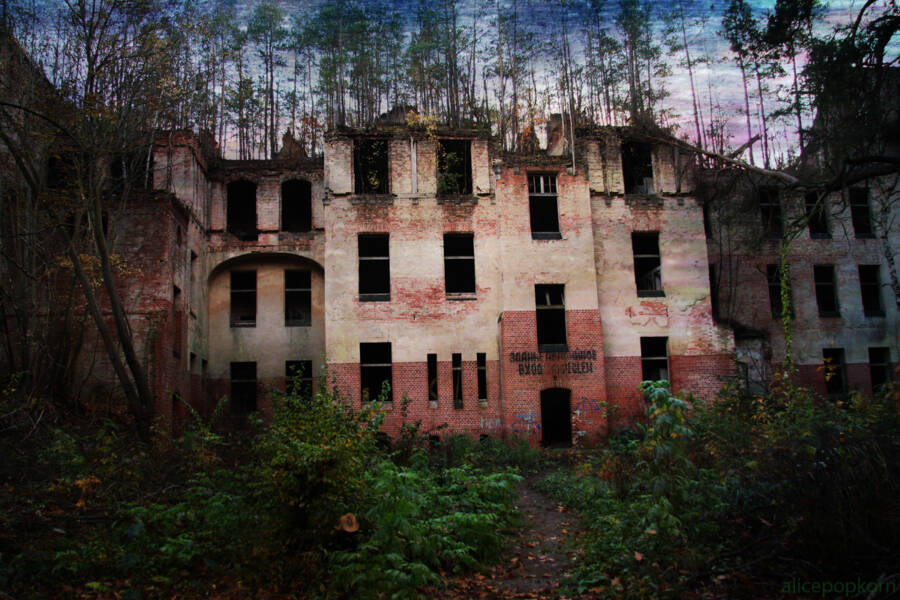 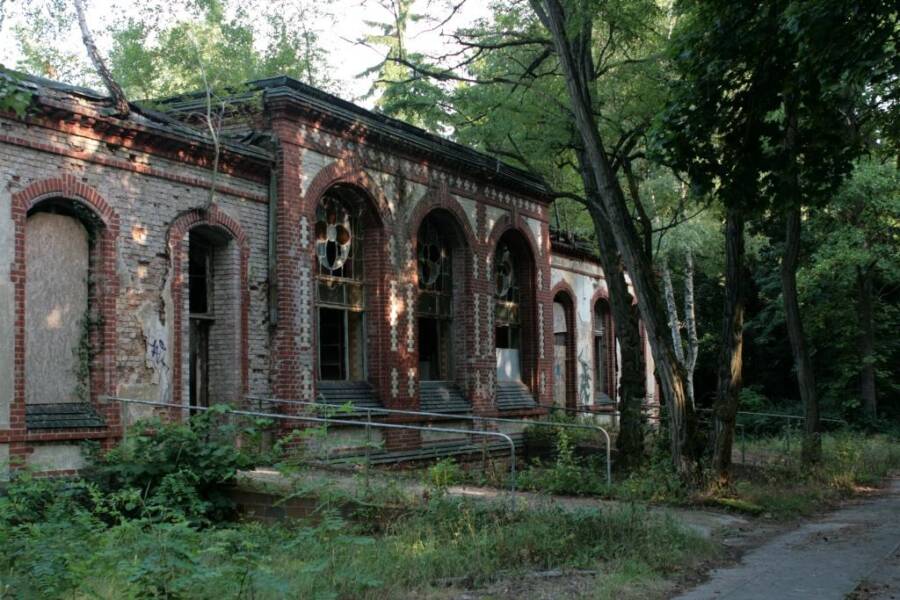 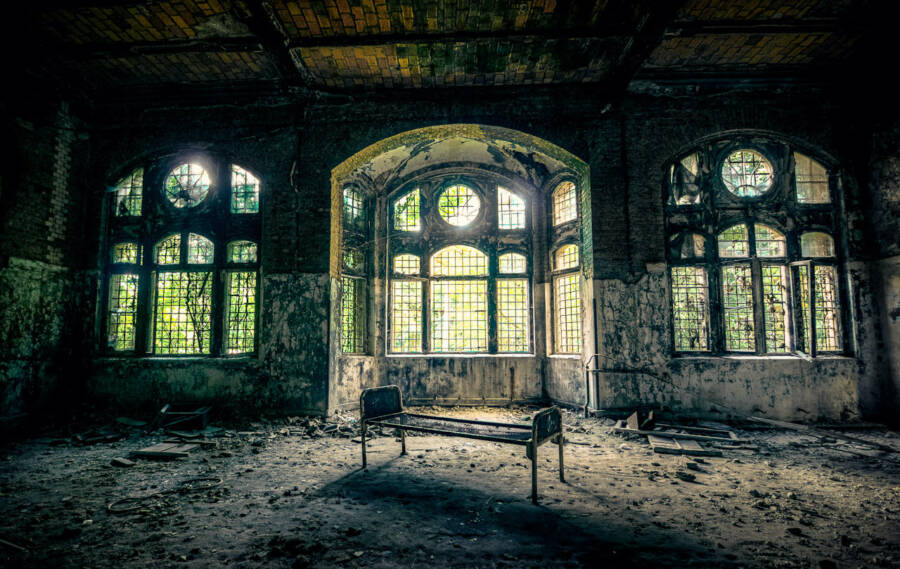 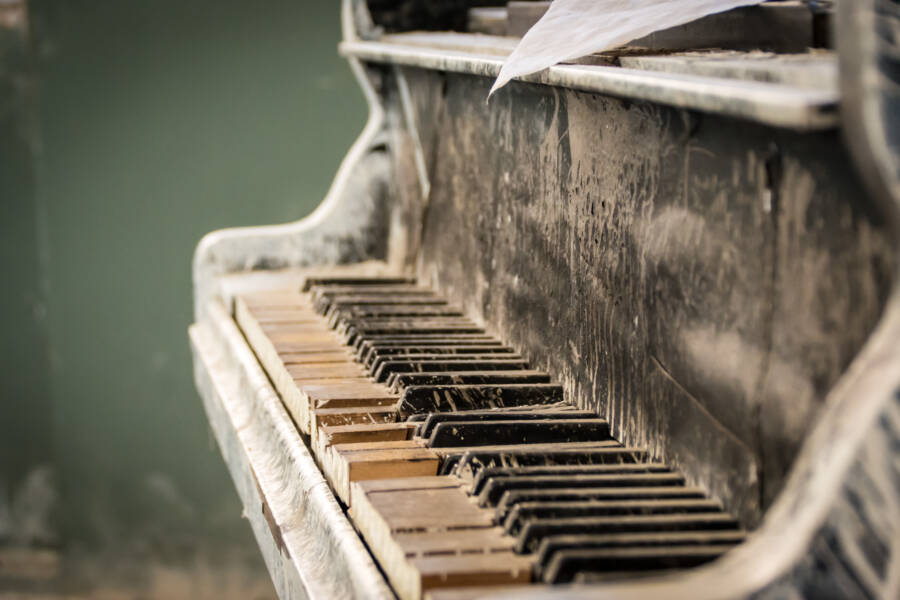 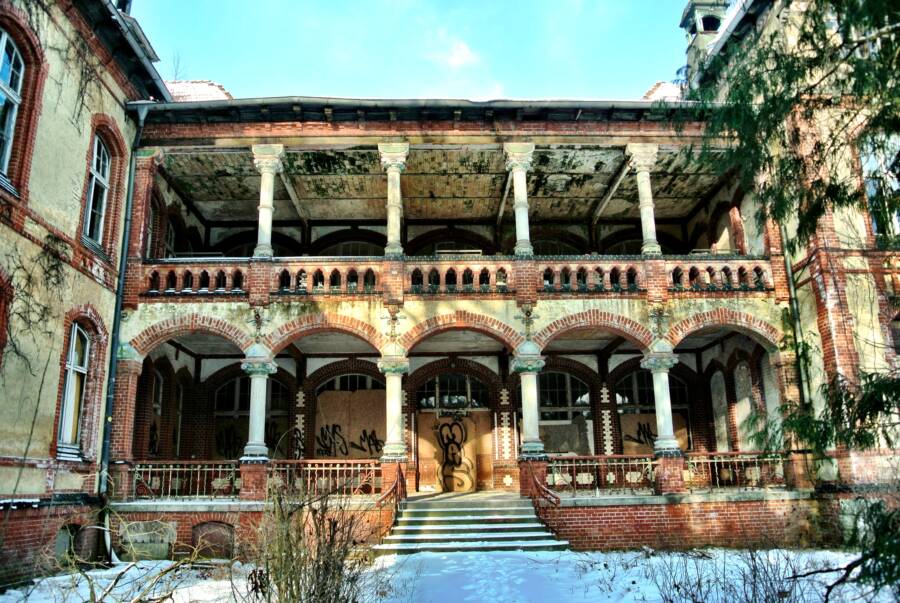 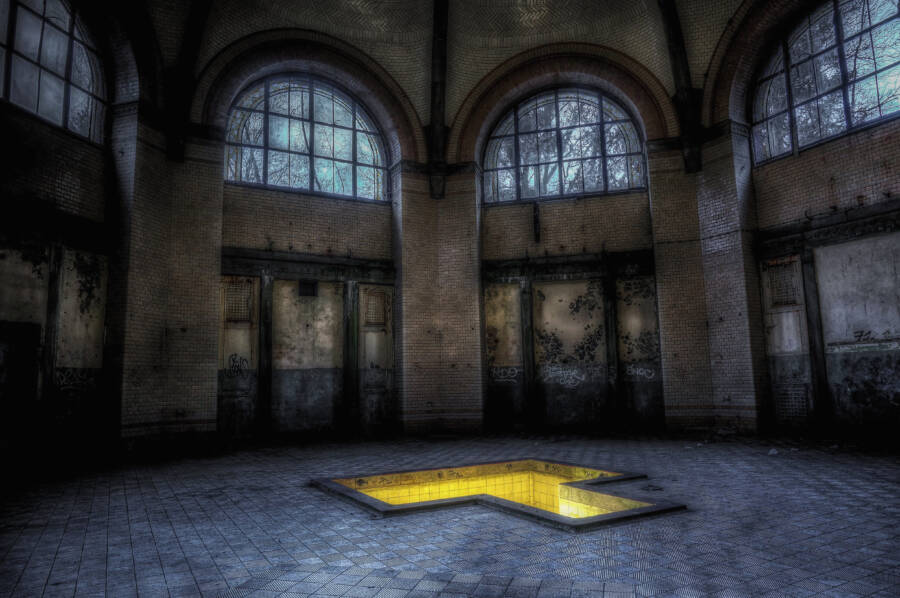 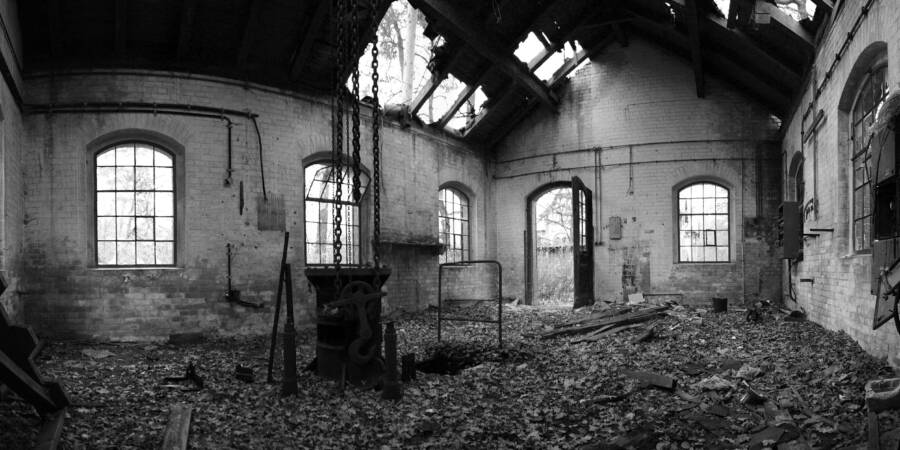 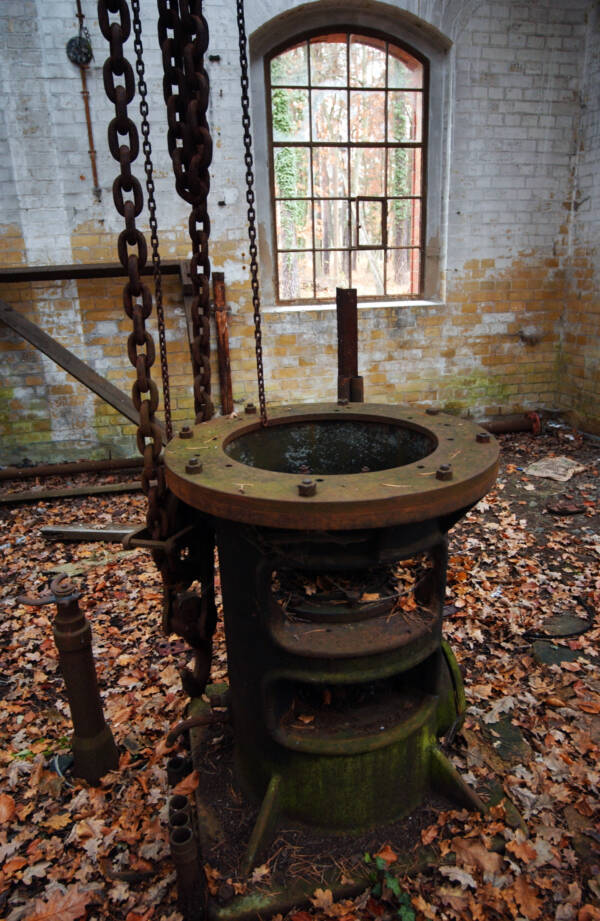 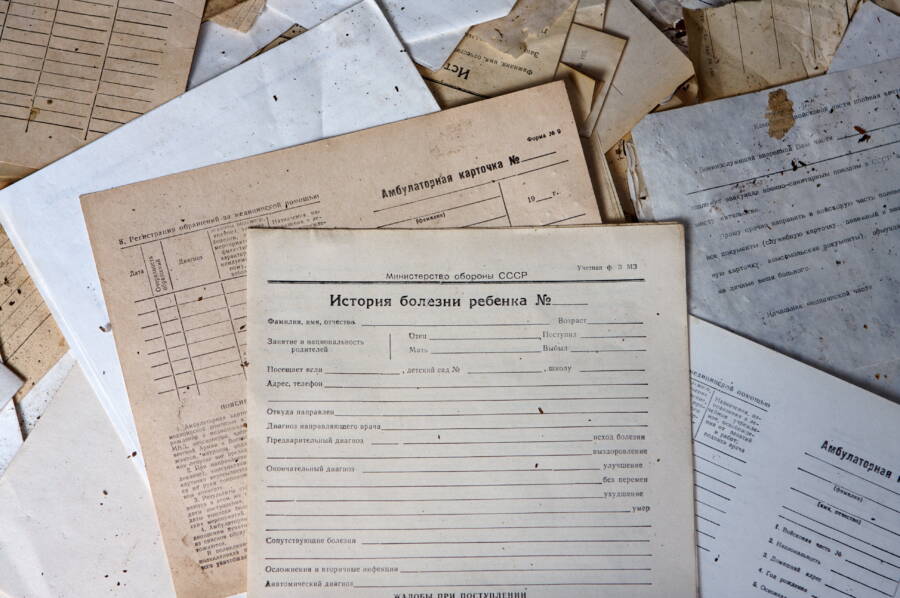 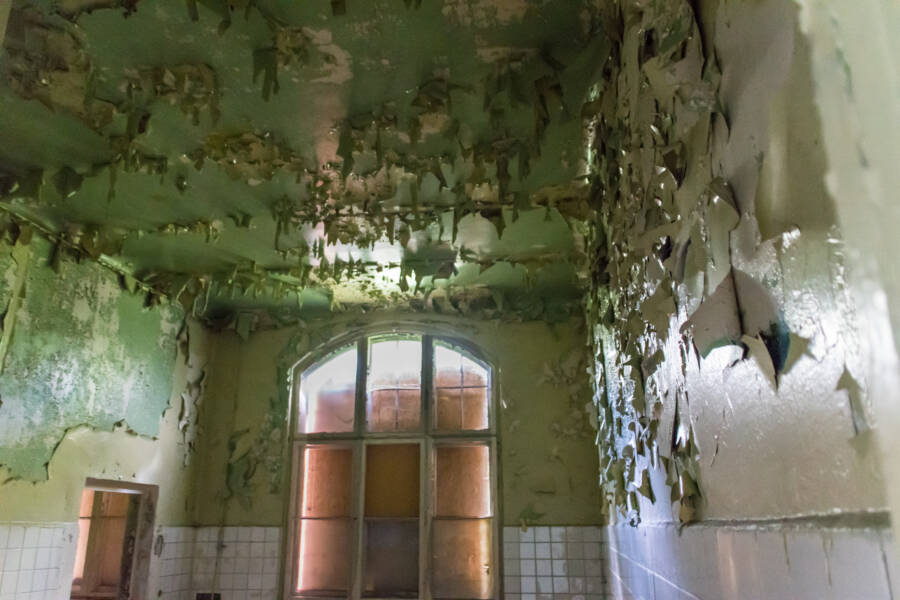 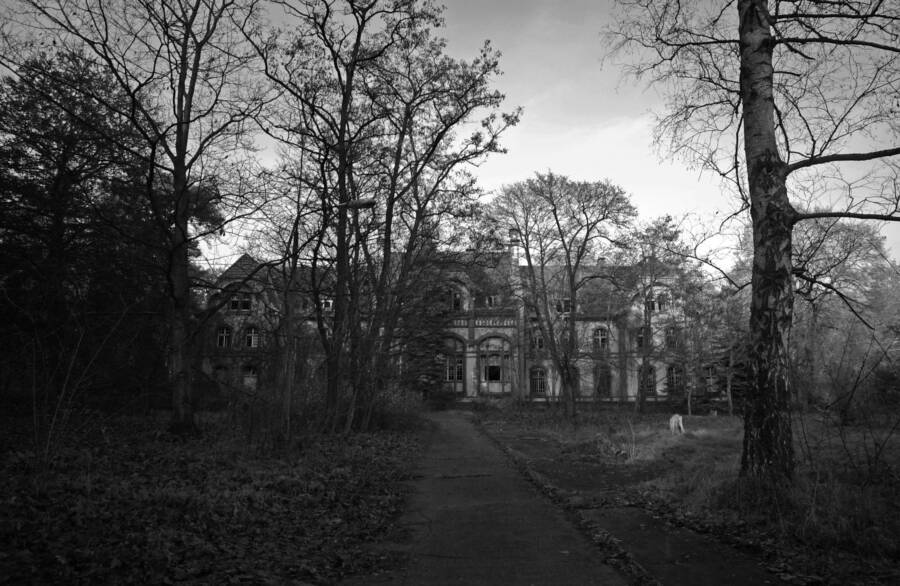 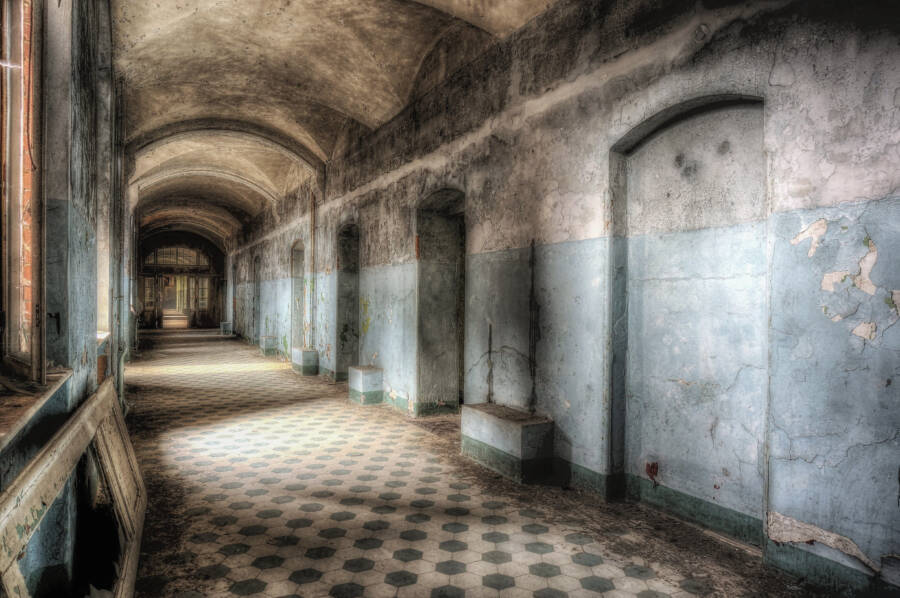 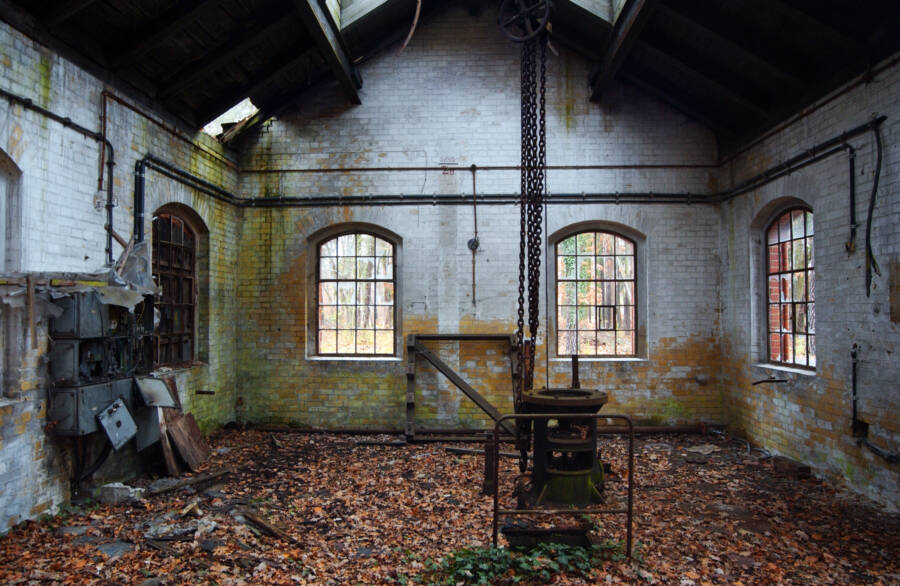 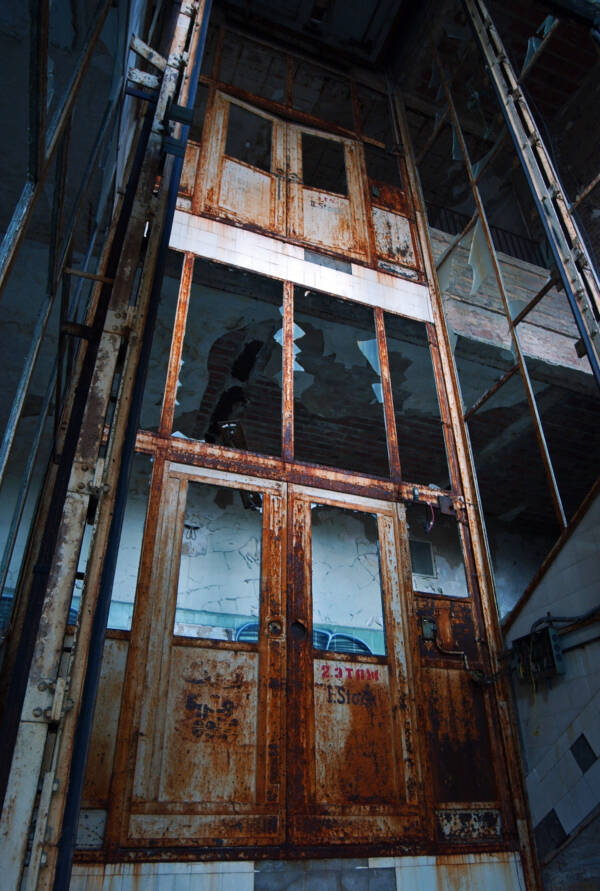 1 of 18
The Beelitz was home to Berlin's sick until 1914, when the Red Cross took over and subsequently housed more than 1500 patients.Flickr
2 of 18
In 1916, Adolf Hitler spent two months at Beelitz. No one knew who he was, back then. It didn't take long for that to change.Flickr
3 of 18
The Beelitz was once home to more than 60 buildings.Flickr
4 of 18
After the Second World War, Beelitz fell under control of the Russians, who didn't leave until 1994. Flickr
5 of 18
Of the 1300 or so beds available at the Beelitz in 1928, approximately two-thirds of them were for patients with lung issues.Flickr
6 of 18
Wikimedia Commons
7 of 18
A dusty piano at the abandoned hospital further adds to its spooky ambience.Flickr
8 of 18
Flickr
9 of 18
Some of the buildings of the Beelitz are open to the public, while others are not.Flickr
10 of 18
Flickr
11 of 18
Valves of abandoned machinery at the Beelitz.Flickr
12 of 18
Documents written in Russian, presumably from the time when the Beelitz was under Soviet control.Flickr
13 of 18
Flickr
14 of 18
A panoramic view of the Beelitz.Flickr
15 of 18
Flickr
16 of 18
More abandoned machinery at the Beelitz, which only further adds to its sinister appearance.Flickr
17 of 18
The elevator at Beelitz, which has long since fallen into disrepair.Flickr
18 of 18 Once a sanatorium for lung diseases like tuberculosis, the 60-building hospital complex located on the outskirts of Potsdam, Germany eventually turned into a wartime clinic with the onset of World War I.

The now-abandoned hospital was quickly overrun with countless German soldiers that were wounded by the use of unprecedented weapons of war, like mustard gas and refined artillery. One such soldier, Adolf Hitler, was even treated here.

Hitler was temporarily blinded from a gas attack by British forces and was wounded in the leg at the Somme Offensive. While it's unclear which ailment, specifically, brought Hitler to Beelitz-Heilstätten during World War I, what is known is that he eventually designated it as a field hospital during World War II as his legion of Nazis took power.

When the Soviet Union seized Berlin on May 2, 1945, the nationalized clinic fell to Russian forces and then served the Soviet military for the next 50 years. 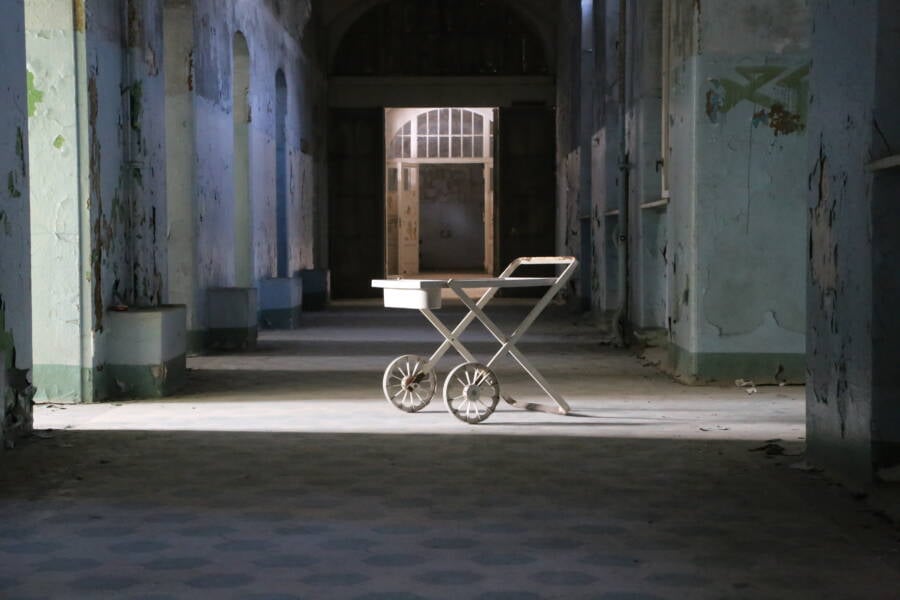 FlickrBeelitz-Heilstätten was left abandoned and unguarded from 1995 to 2015.

From Communist party members to former Nazis and disgraced East German politicians, the Beelitz-Heilstätten treated the cream of the fascist crop until 1995. Some areas of the expansive hospital complex are still in use today and largely for neurological research and rehabilitation for those with Parkinson's disease. It also served as a setting in Roman Polanski's Holocaust drama The Pianist.

Everything else in the hospital — from the on-site rifle range and psychiatric ward to the operating rooms — remains vacant. Abandoned hospitals make for eerie visits on their own merit, but the thousands of Nazi soldiers that were rehabilitated at Beelitz-Heilstätten add a substantial and disturbing tenor to its abandoned rooms and walkways.

And so, since 2015, the site has employed guards to prevent curious teenagers and rowdy criminals from using the abandoned hospital as a place to party. Today's visitors have to make do with a canopied pathway and a guided tour to legally experience Beelitz-Heilstätten.