The Trans-Allegheny Lunatic Asylum That Once Hosted A Lobotomy Lab 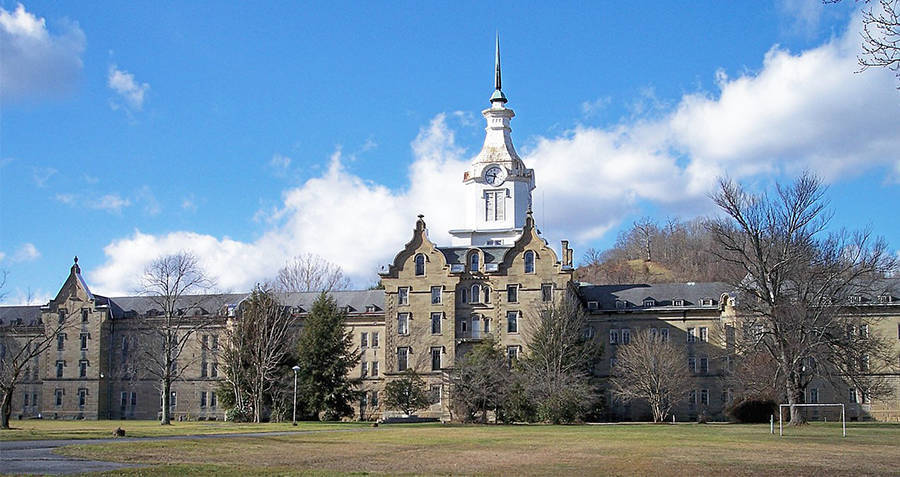 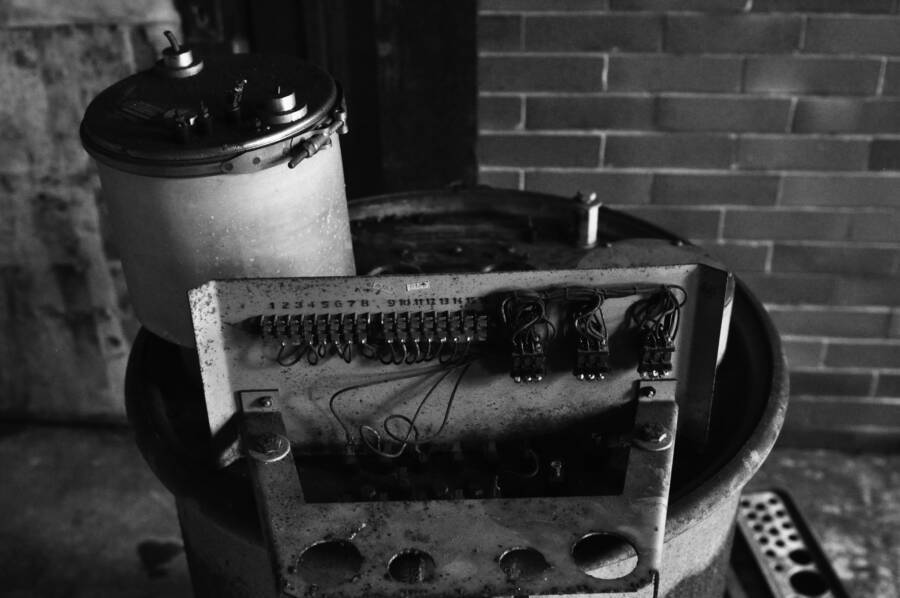 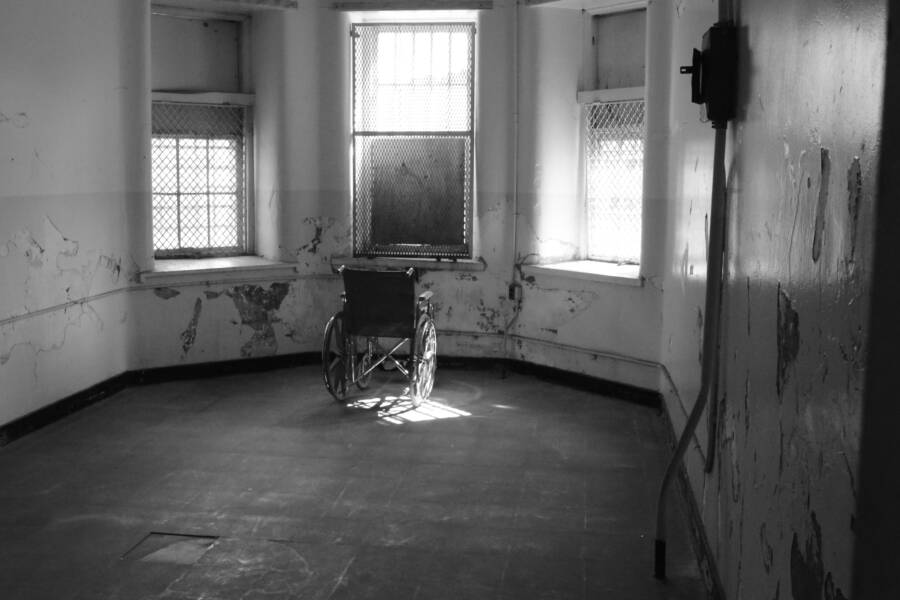 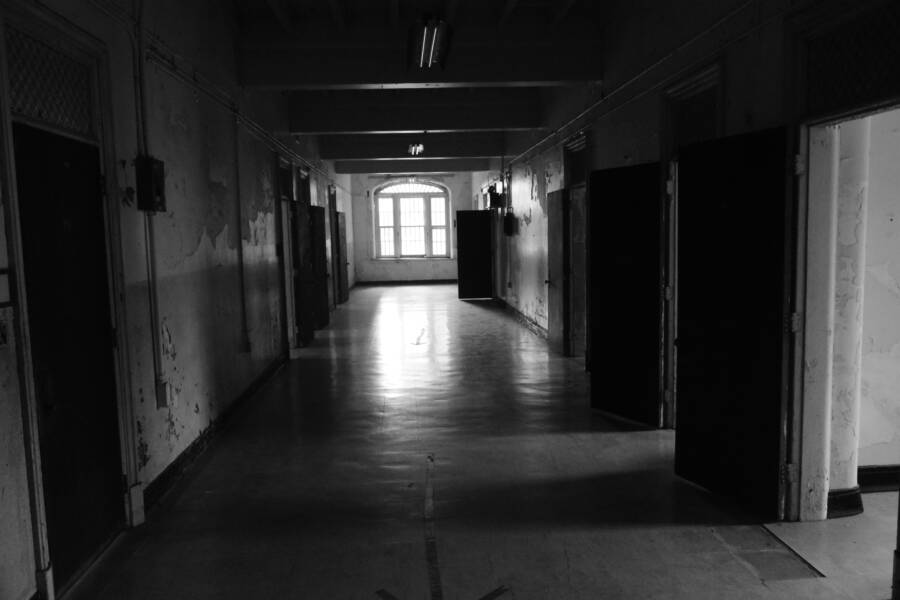 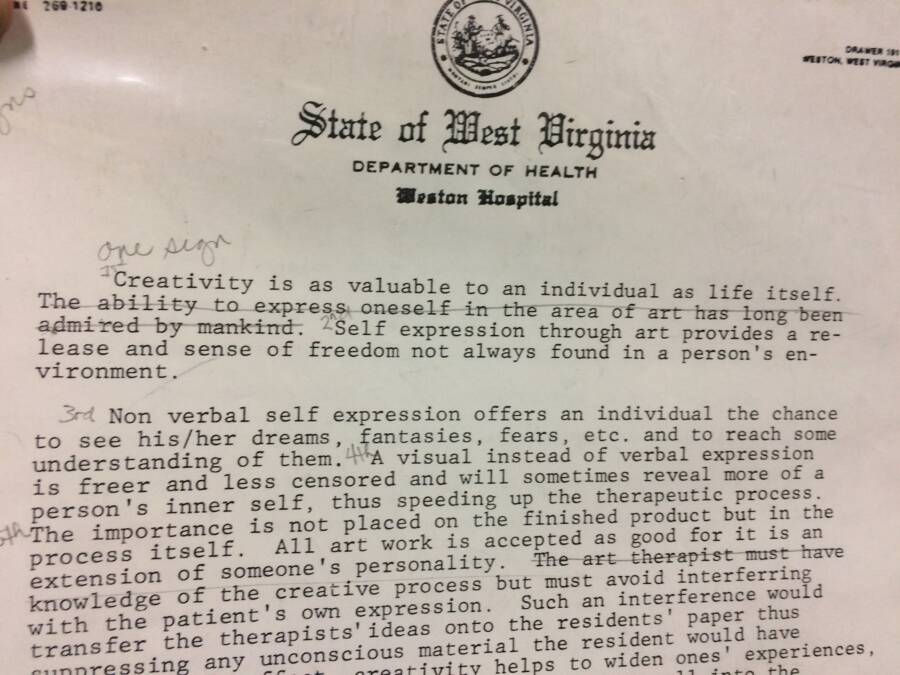 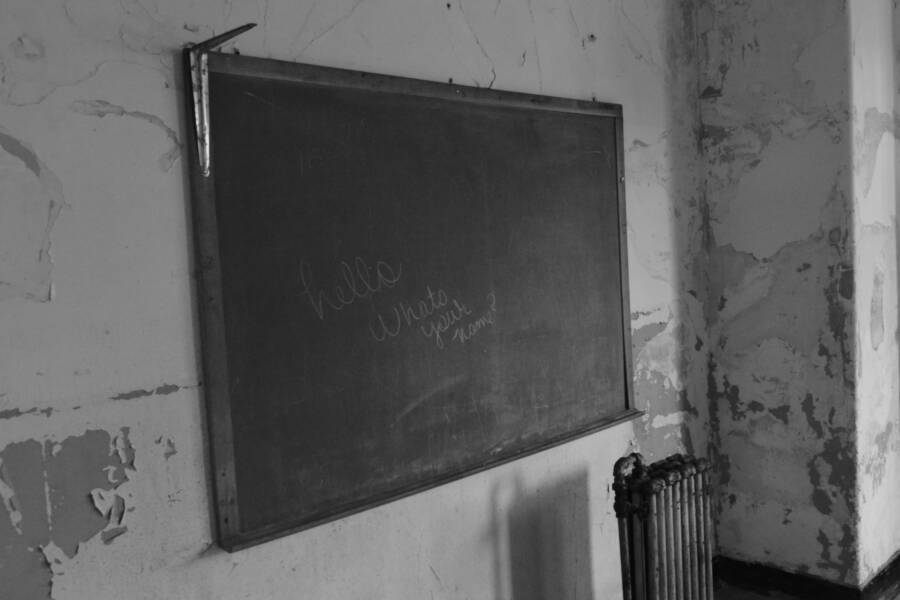 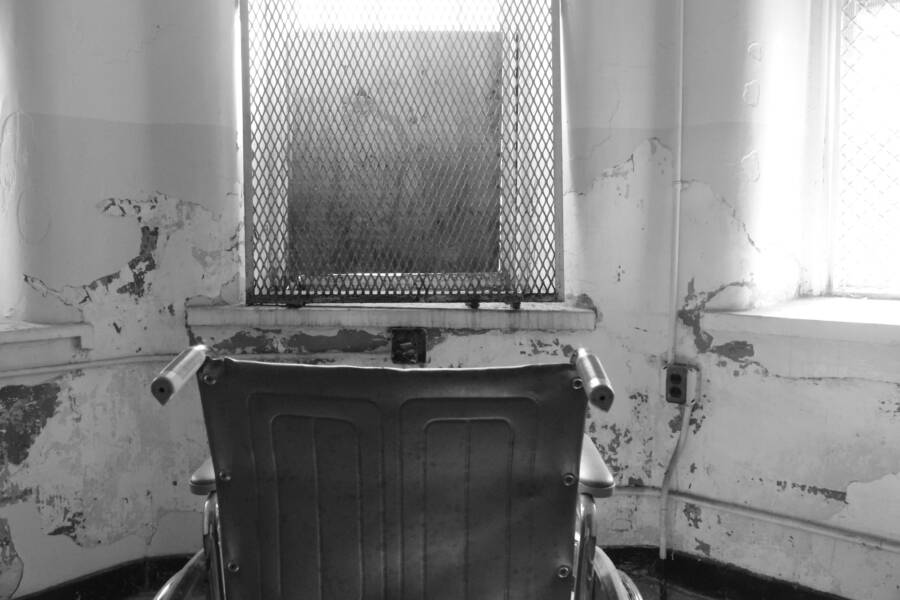 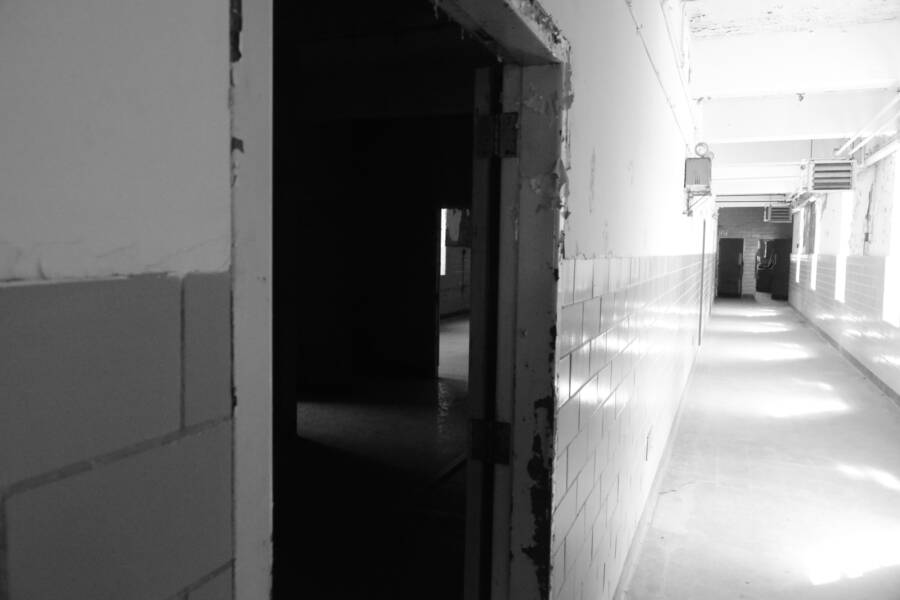 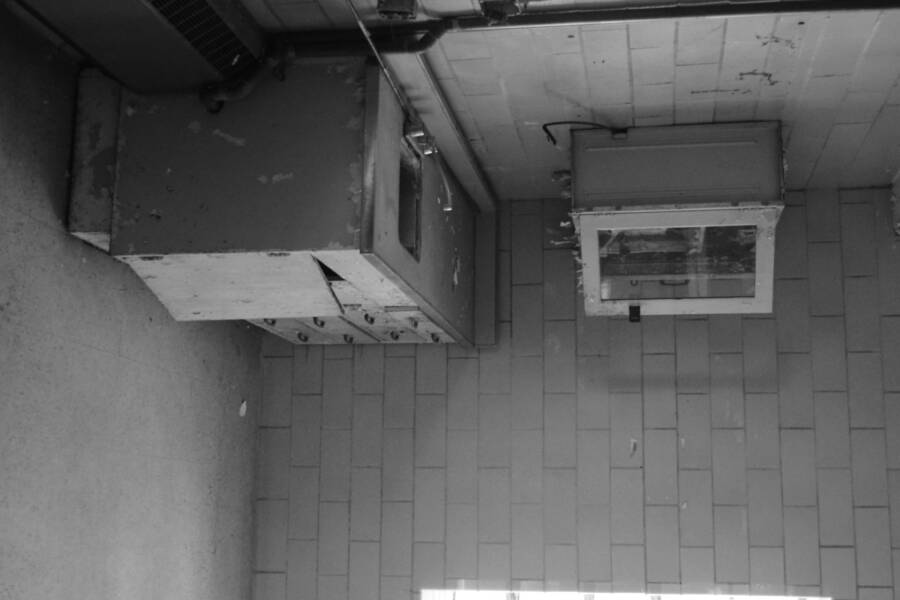 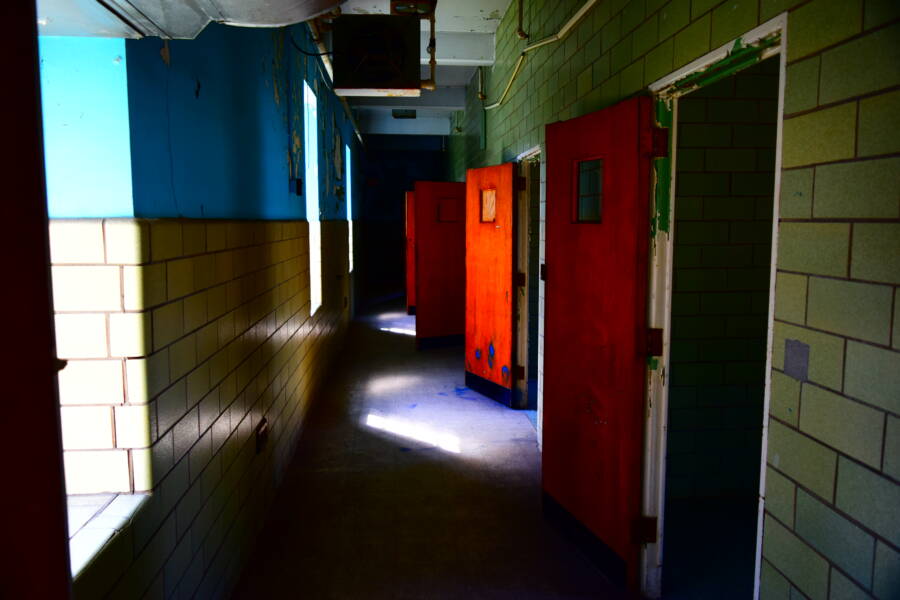 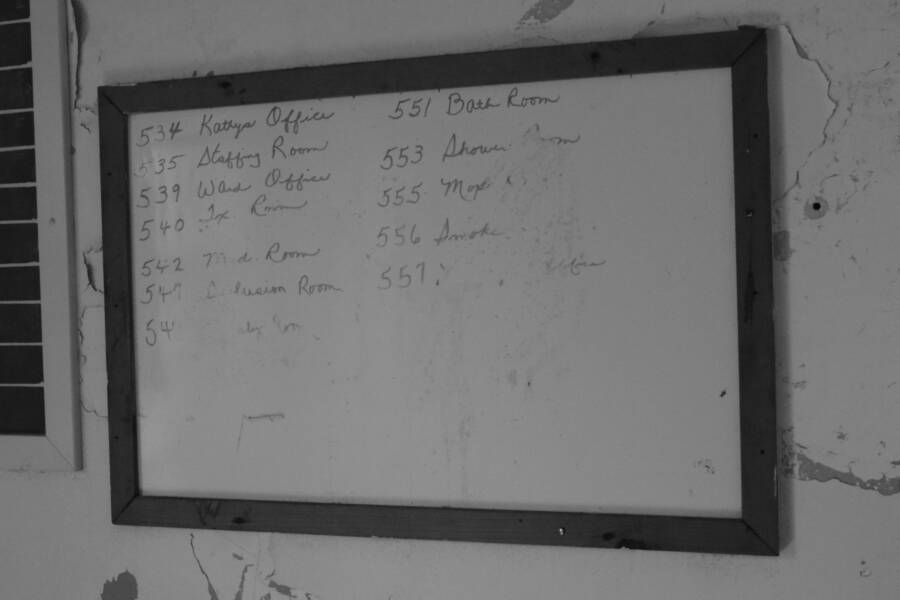 1 of 12
In 1935, a fire destroyed four wards of the asylum. Today, heritage tours allow visitors to see these wards in this abandoned hospital.Wikimedia Commons
2 of 12
An original component of an X-Ray machine sits on the floor inside a medical room at the Medical Center building at the Trans-Allegheny Lunatic Asylum.Getty Images
3 of 12
According to its official website, The Trans-Allegheny Lunatic Asylum is "destined to hold 250 souls."Flickr
4 of 12
Flickr
5 of 12
The Trans Allegheny followed what was known as the Kirkbride plan.Flickr
6 of 12
Flickr
7 of 12
A wheelchair in the abandoned hospital.Flickr
8 of 12
Flickr
9 of 12
Flickr
10 of 12
The colorful doors at the Trans Allegheny belie the terror behind it.Flickr
11 of 12
Flickr
12 of 12 The Trans-Allegheny Lunatic Asylum first opened its doors in 1864 and was supposed to be a place of peace and cognitive restoration. But the West Virginia hospital, constructed on 666 acres, rapidly devolved into a hub of madness.

Before egregious malpractice and primitive treatments defined Trans-Allegheny as an institution, however, it was the promising brainchild of Thomas Story Kirkbride.

Kirkbride, who would later found the American Psychiatric Foundation, believed that light and fresh air could treat mental illness. With this in mind, the asylum allowed patients to wander freely on the grounds and had 12-foot ceilings, ventilation, and no shortage of windows for maximum light exposure.

Kirkbride renamed the hospital the West Virginia Hospital for the Insane and gave each patient a spacious room. The grounds included a farm, cemetery, gas well, and waterworks. But in 1881, a spike in mental health diagnoses saw the Trans-Allegheny Lunatic Asylum become overrun with new patients. 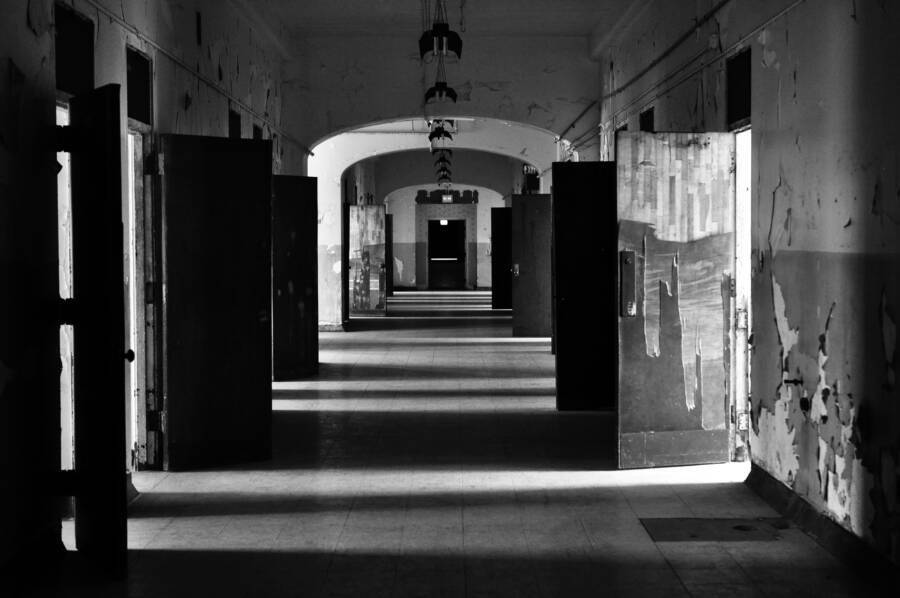 The now-abandoned hospital's 250-patient capacity doubled seemingly overnight. As a result, the conditions and treatment grew progressively worse as the hospital was forced to hire underqualified staff.

Patients deemed "uncontrollable" were locked in cages while others slept on the floor. Four to five patients were crammed into one room. By the time the 1950s rolled around, the hospital held 2,600 patients — more than 10 times its capacity.

Most disturbing of all were the 4,000 lobotomies performed on-site in the experimental lobotomy lab of surgeon Walter Freeman. His infamous "ice pick" method involved slipping a pointed rod into a patient's eye socket and using a hammer to force it inside the head.

As a result, the connective tissue in the brain's prefrontal cortex was severed, leaving the patient lethargic and docile — if the patient survived at all.

After more than a century, the Trans-Allegheny Lunatic Asylum closed its doors for good and was officially abandoned in 1994. But since 2007, intrepid urban explorers can enjoy a guided commercial tour of the abandoned hospital — if they dare.