German Police Rescue $340,000 Painting From Garbage After It Was Mistakenly Left At The Airport

The painting was an untitled piece by 20th-century French artist Yves Tanguy, whose artworks were compared to the likes of Pablo Picasso and Salvador Dalí. 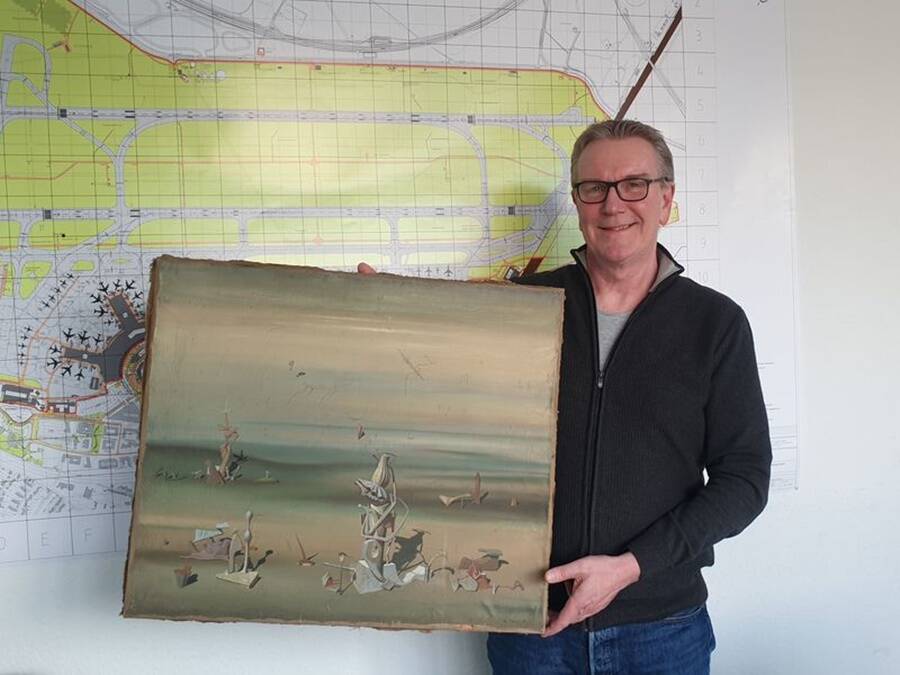 Courtesy of Düsseldorf PolicePolice in Düsseldorf, Germany, recovered a 20th-century surrealist painting from an airport dumpster.

In what is probably the best case of lost and found this year, German authorities successfully tracked down and recovered a missing $340,000 surrealist painting from an airport’s recycling dumpster.

According to German news outlet Deutsche Welle, the valuable artwork nearly ended up in a garbage facility after an unidentified businessman traveling internationally had forgotten to take the painting on board his flight with him.

The painting was an authentic untitled piece by 20th-century French surrealist Yves Tanguy. A self-taught artist, Tanguy was known for his surreal landscapes such as Le Ruban des excès and The Ribbon of Excess (1932). Before becoming a master painter, Tanguay served in the French military and worked odd jobs.

He secured his first solo show in 1927 at the Galerie Surréaliste in Paris. A year later, his work was being compared to the likes of other revered painters like André Masson, Pablo Picasso, and Salvador Dalí. 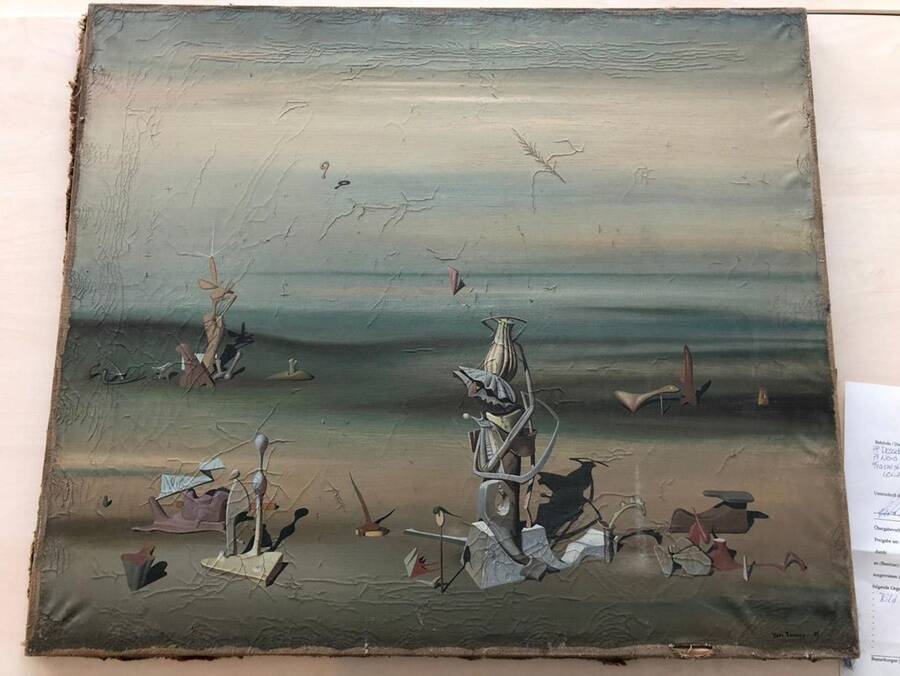 Courtesy of Police DüsseldorfThe $340,000 painting had been trashed after it was left at the airport’s check-in counter.

The owner of the Tanguy painting had planned on taking the valuable painting on his flight from Düsseldorf to Tel Aviv, Israel.

The art piece, which measures 16 by 24 inches and is valued at 280,000 euros or $340,000, was packaged inside a thin cardboard box to protect it during the flight. But the owner accidentally left the boxed painting at the check-in counter, presumably as he was handling his documents to board his flight.

When he realized that he had forgotten the art piece, it was too late.

The man quickly contacted German authorities upon his arrival in Israel, but they could not locate the painting. His luck turned after his nephew boarded a flight from Belgium to Düsseldorf, where he got in touch with police at a precinct near the airport regarding his uncle’s lost painting.

The case was picked up by inspector Michael Dietz, who contacted the cleaning company that worked with the airport. Investigators, together with the facility manager, searched through the piles of garbage dumped inside the paper recycling dumpsters used by the airport cleaning crew.

After rummaging through the piles of recycled waste, low and behold, they found the missing painting.

“This was definitely one of our happiest stories this year,” said police spokesman Andre Hartwig. “It was real detective work.” The owner was able to pick up the lost painting from the police a few weeks after its recovery. 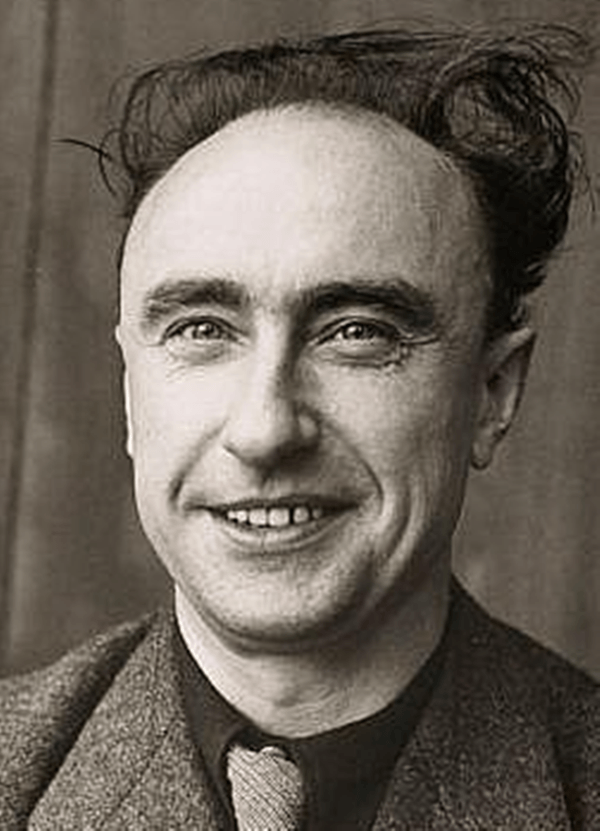 The painting was an untitled authentic piece by French artist Yves Tanguy.

While the painting’s owner in this case can breathe a sigh of relief, other missing painting cases have not had as much luck and could not be recovered.

A slew of missing painting cases has cropped up across Europe over the last year. These include a handful of robberies that took place at museums and other art institutions during the COVID-19 lockdown, which have stumped investigators, and altogether sealed the fate of the stolen masterpieces forever.

The first paintings that were reported missing this year were 16th-century masterpieces stolen from the Christ Church Picture Gallery at the University of Oxford in March. The paintings are worth a combined total of $12 million.

Another art heist occurred a week later when a Van Gogh painting was stolen from the Singer Laren museum in the Netherlands. The art thieves had broken through the closed museum’s glass door and made away with Van Gogh’s famed landscape piece The Parsonage Garden at Nuenen in Spring.

Luckily for the owner of this Tanguy painting, however, his lost masterpiece was easily recovered, and this instance can be cropped up to just an unfortunate case of forgetfulness.

Next, read how a Rembrandt that was believed to be “fake” might actually be the real deal. Then meet Artemisia Gentileschi, the female artist who used her work to exact revenge on her rapist.