While the rest of the world was busy with COVID-19 shutdowns, thieves were plotting to steal artwork valued at $12 million. 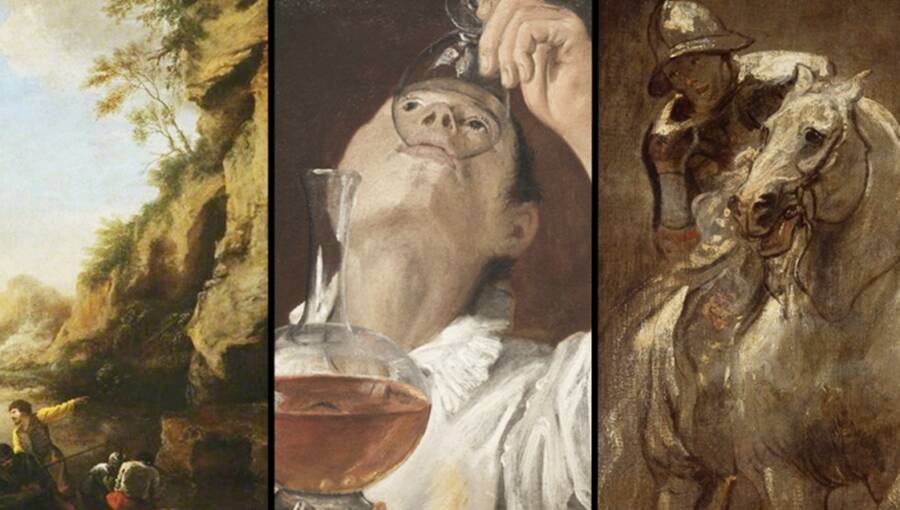 Wikimedia Commons/Getty ImagesThe three masterpieces stolen from Oxford are estimated to be worth about $12 million.

A gang of art thieves apparently took advantage of the global panic that has ensued after the rapid spread of the COVID-19 virus, reportedly making away with paintings worth about $12 million.

As Artnet News reports, three masterpiece paintings were stolen from the Christ Church Picture Gallery at the University of Oxford over the weekend.

The stolen paintings were identified as Salvator Rosa’s A Rocky Coast, With Soldiers Studying a Plan, Anthony Van Dyck’s A Soldier on Horseback, and Annibale Carracci’s A Boy Drinking. All three paintings were created sometime during the 16th and 17th centuries.

So far the British police have yet to identify how the thieves managed to gain access to the small gallery, which is internationally renowned for its collection. Local authorities are appealing to potential witnesses for any clues that might help with their investigation.

Did you notice anything unusual around the River Cherwell or the River Thames near Oxford on Saturday night?

Has your boat been stolen from this area recently or have you found one abandoned?

“The artwork has not yet been recovered but a thorough investigation is underway to find it and bring those responsible to justice,” said the Thames Valley Police in a statement. In addition to the public appeal, the police also mentioned that an increased presence of cops would be enacted in the area in the meantime.

The unexpected burglary is the last thing anyone needs during a pandemic, which might hinder investigation efforts into the heist. As for the gallery, it’s remaining closed until further notice.

Meanwhile, Christ Church college called upon members of the public to help with the inquiries so that the “important cultural artefacts” can be recovered sooner rather than later. The institute added that they were extremely grateful for the swift response by law enforcement after the break-in.

In 1765, General John Guise — an alum of Christ Church — donated his art collection to the college. The impressive collection included more than 200 paintings and almost 2,000 drawings from some of the world’s most revered and respected artists.

The eye-popping pieces of art not only became a renowned addition to the college estate but they also helped introduce a wider variety of creative expression at Oxford. The presence of such a valuable collection on the campus grounds allowed students to study art without traveling to other countries to view exquisite pieces up close.

Unfortunately, the burglary of three master paintings from its collection is not the only misfortune to overtake the college recently. Just days before this, the institute discovered that cases of burgundy and Pouilly-Fuissé — worth between £1,000 and £2,000 (or $1,200 to $2,400) — had mysteriously gone missing from its fine wine collection. 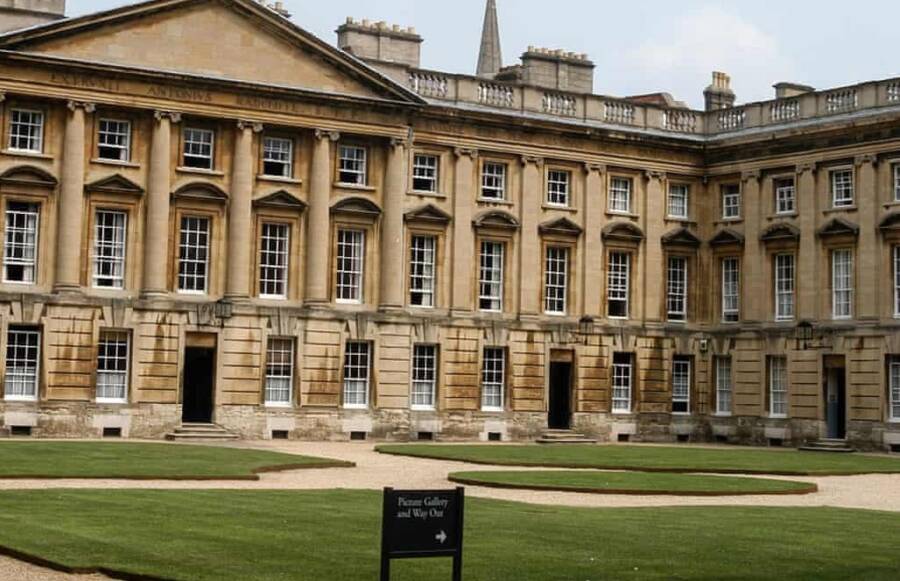 Richard Sowersby/AlamyThe art was stolen from the Christ Church Picture Gallery at Oxford.

According to the British publication The Times, a staff member at the college said that several wine bottles from the collection had actually disappeared over the course of several years.

There’s no word yet whether any of these cases are linked to each another. But the troubles have erupted during a particularly challenging time for Oxford, which recently became embroiled in a dispute with a dean over allegations of improper conduct.

The string of scandals has rocked Oxford, which is one of the oldest and most renowned higher education institutions.

Among the university’s alumni are some of the most prominent figures of history, such as King Edward VII, Albert Einstein, and Lewis Carroll.

Let’s hope at least one of these cases can be closed soon.

Now that you’ve learned of the unfortunate art heist at Oxford amidst the COVID-19 shutdowns, read about the $6 million solid gold toilet stolen from Winston Churchill’s home. Then, find out the true story of the unsolved case of the Isabella Stewart Gardner Museum heist.